Moon said the country will provide "maximum support" if it's available during a phone call between the two leaders on Tuesday, South Korea's Yonhap News Agency reported. 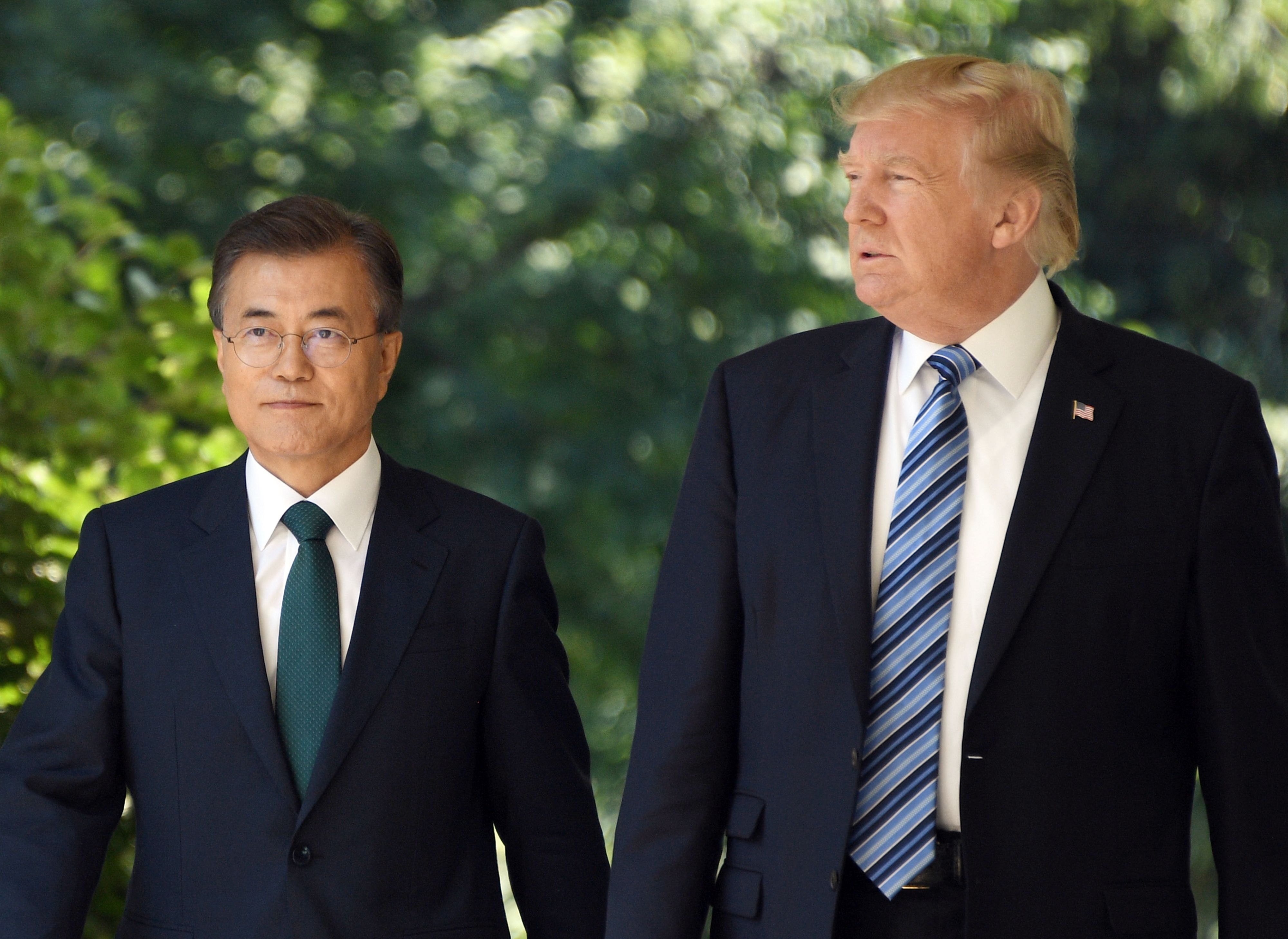 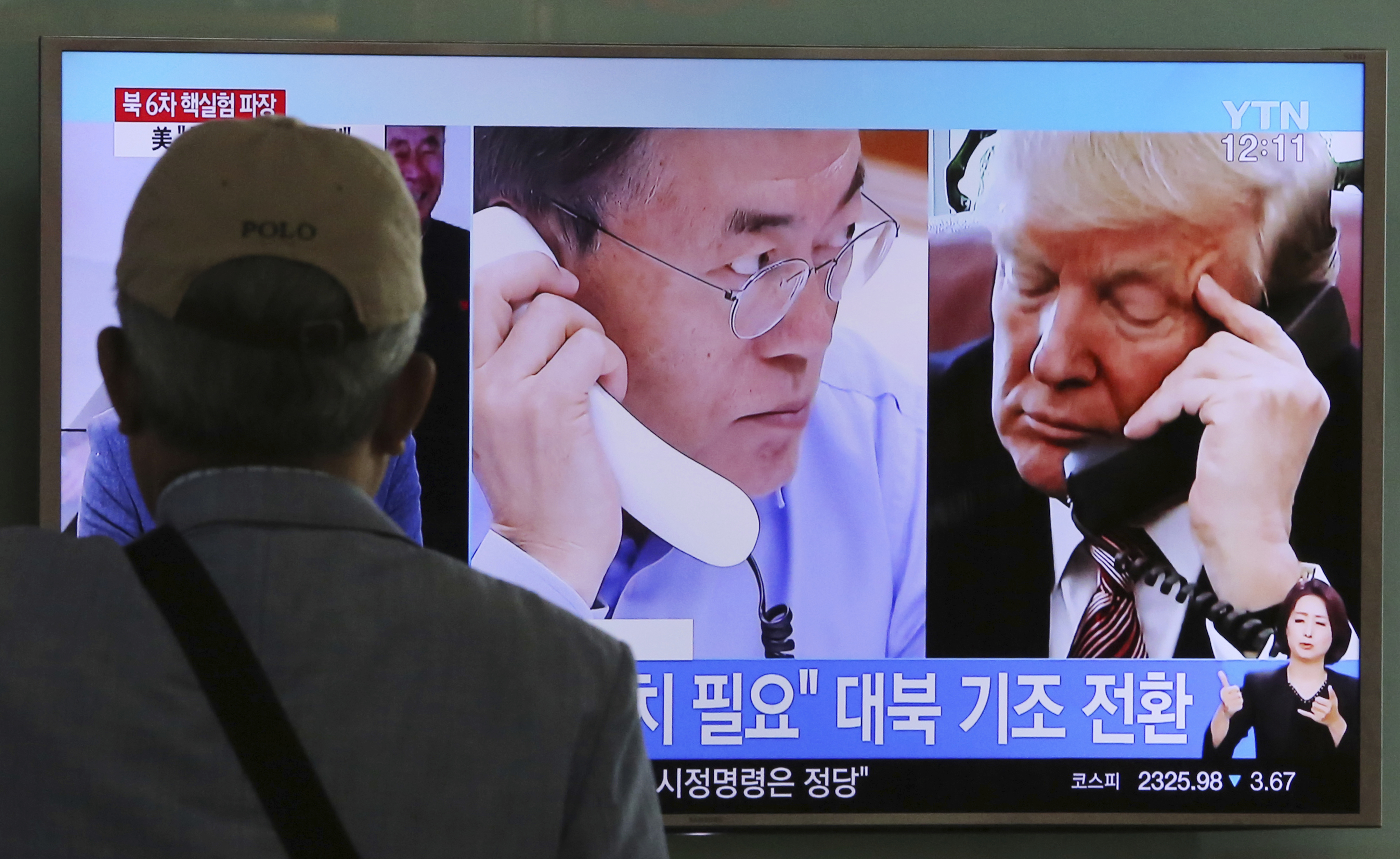 He noted that approval from the Food and Drug Administration may be required, to which Trump responded that he would seek the approval "within today", according to the outlet.

It wasn't immediately clear what kind of medical equipment Trump was seeking.

The president also expressed interest in the trend of infections in South Korea, saying that the country is "doing very good".

Moon praised the Federal Reserve's decision last Thursday to expand its currency exchange program to other central banks around the world, Yonhap reported.

Trump and Moon also exchanged views on the International Olympic Committee's decision to postpone the Tokyo Olympic Games, but South Korea didn't give the news outlet any specifics. 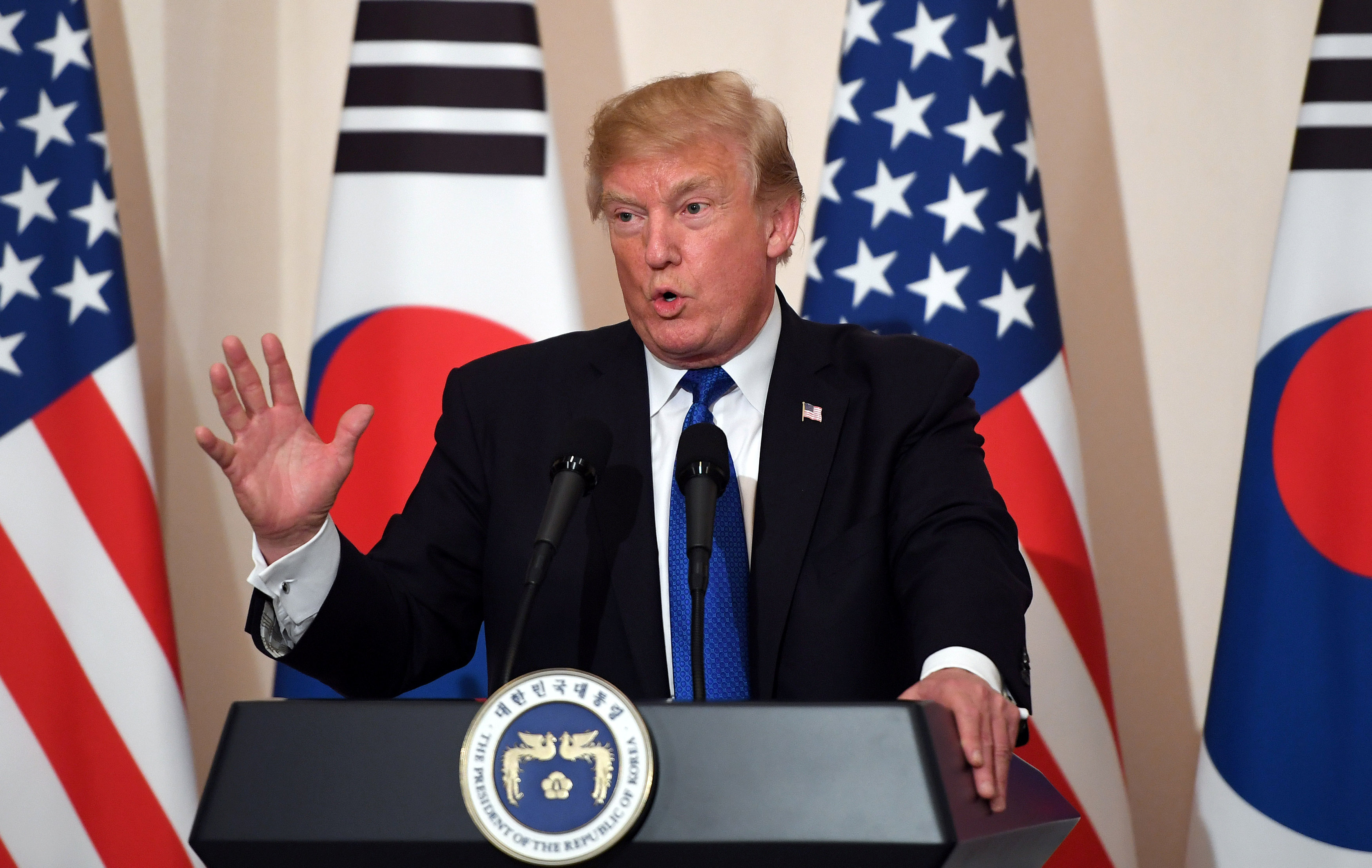 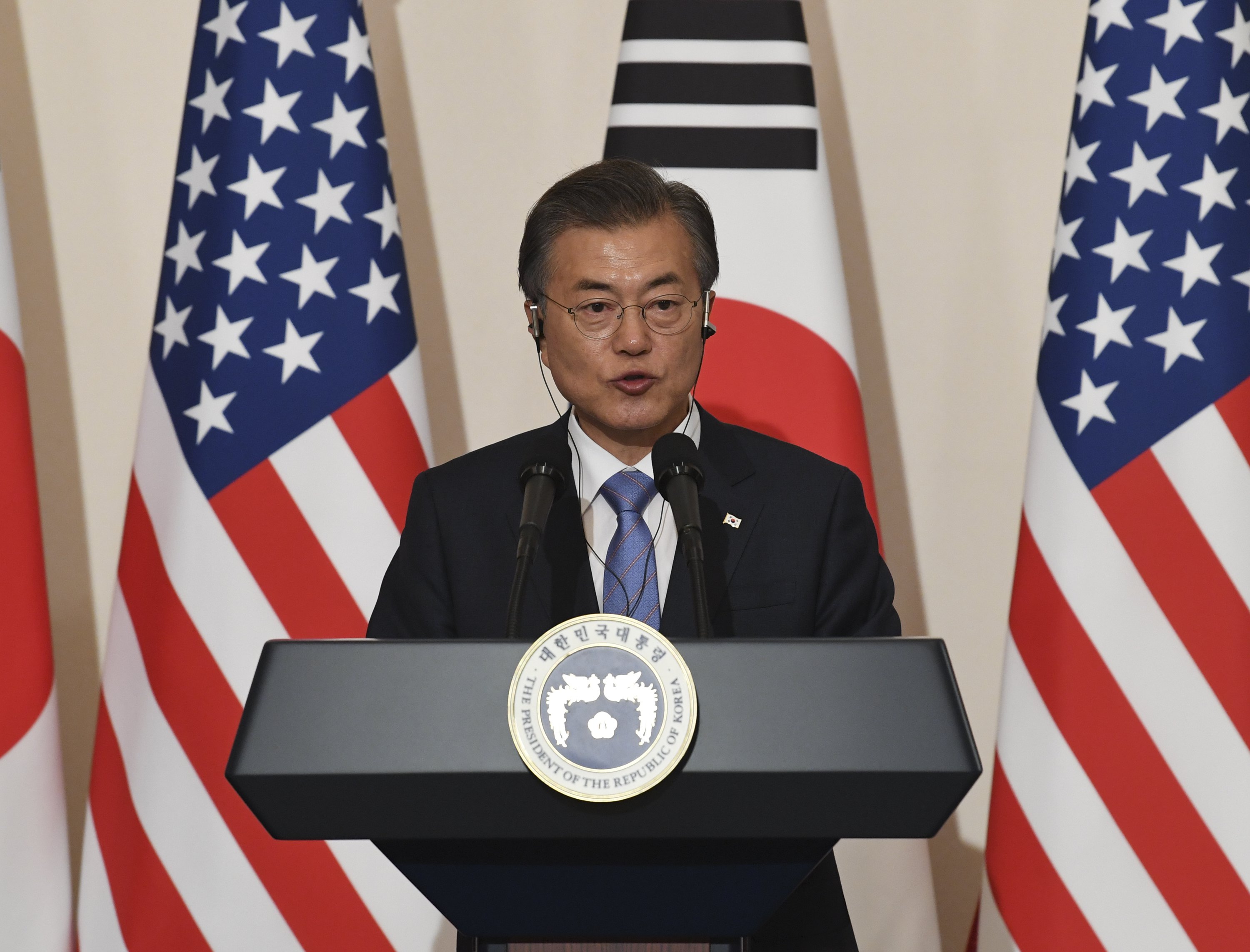 The White House confirmed that Trump and Moon spoke about bilateral efforts to fight the COVID-19 pandemic Tuesday.

"President Trump reiterated his commitment to employ the full weight of the United States Government and work with global leaders to save lives and restore economic growth."

The 23-minute conversation – the first phone call between the two leaders this year – was made at the president's "urgent request", according to Yonhap. 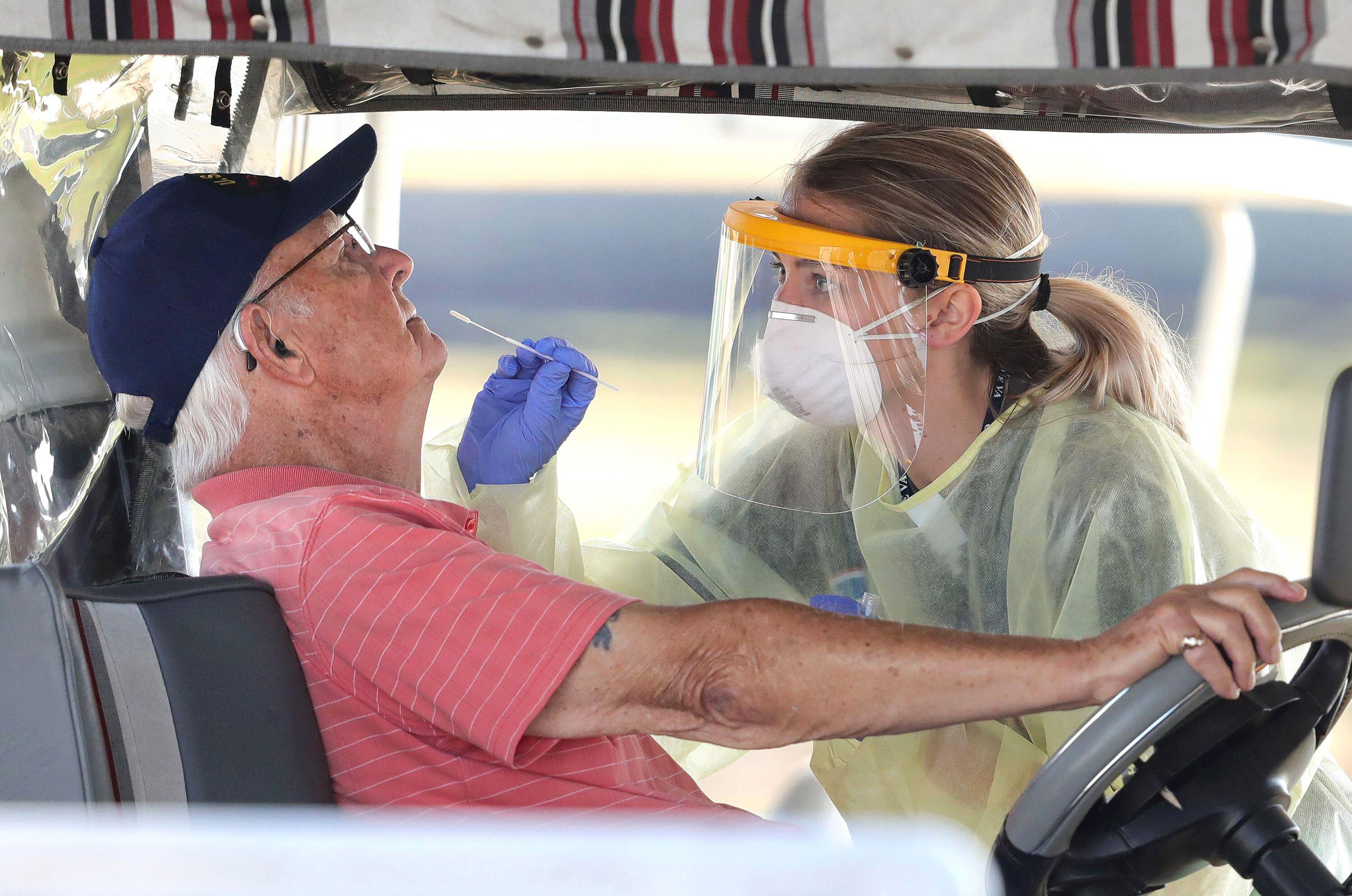 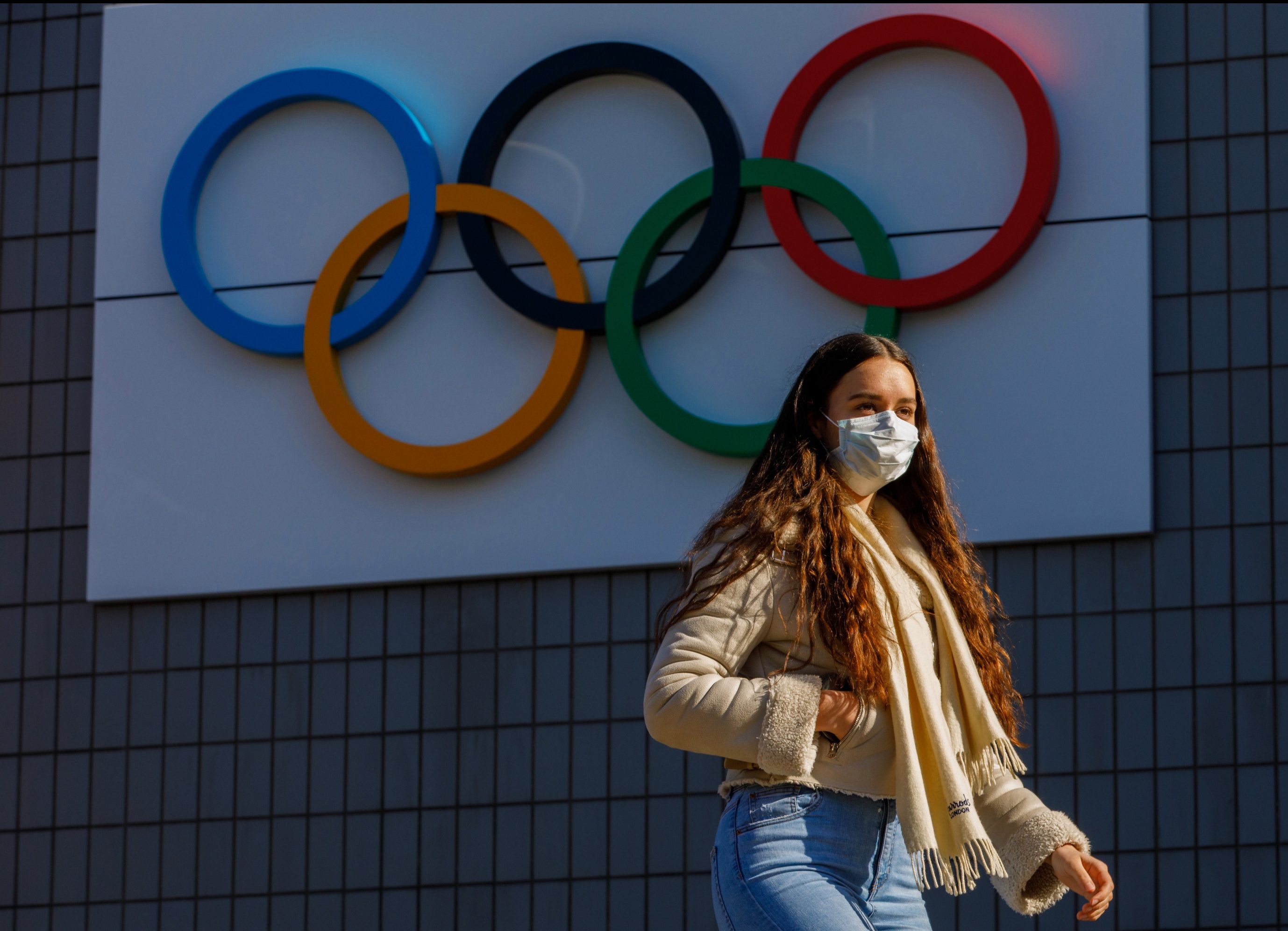 South Korea has been widely praised for its response to the coronavirus outbreak, which has killed nearly 18,300 people and infected more than 411,370 around the world.

South Korea and China are the only two countries to dramatically slow the spread of COVID-19 and flatten the curve of new infections, according to the New York Times.

Medical workers diagnosed 909 new cases in a single day on February 29, but on Sunday South Korea reported just 64 new cases – the fewest in nearly a month. 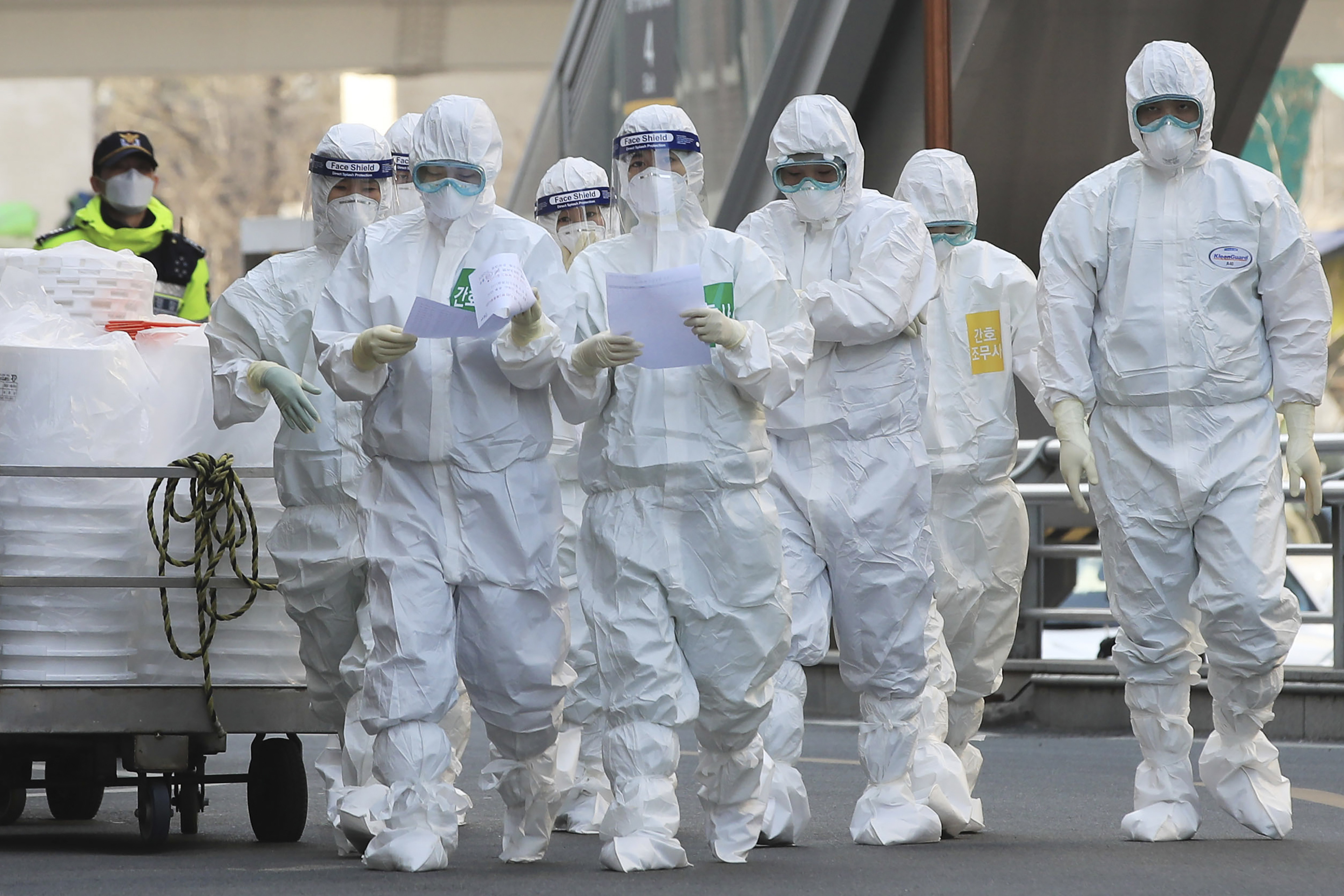 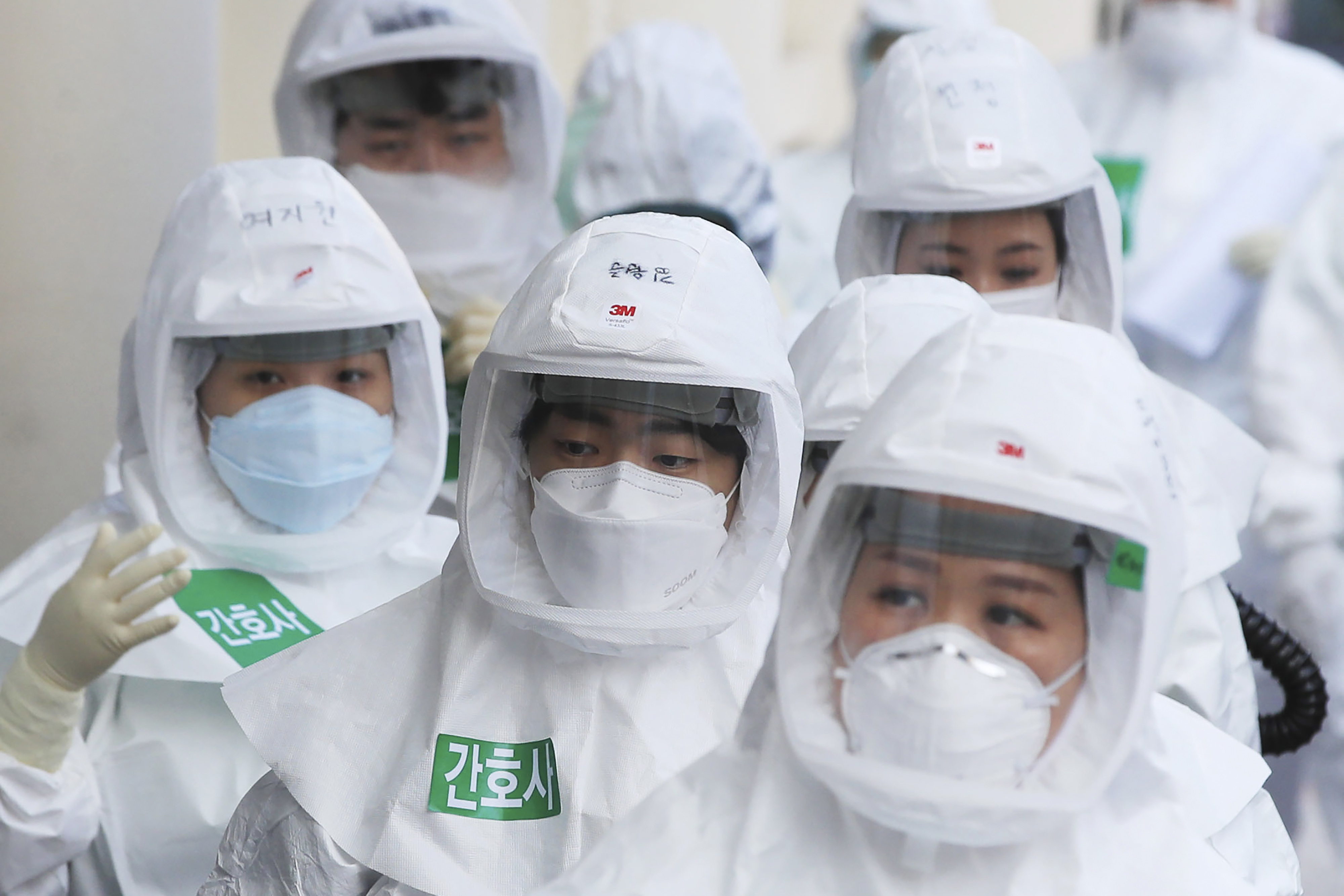