The team said it was “thrilled to announce” that Dr Anthony Fauci had accepted an invitation to throw out the first pitch to kick off the 2020 season, as the reigning World Series champions host the New York Yankees. 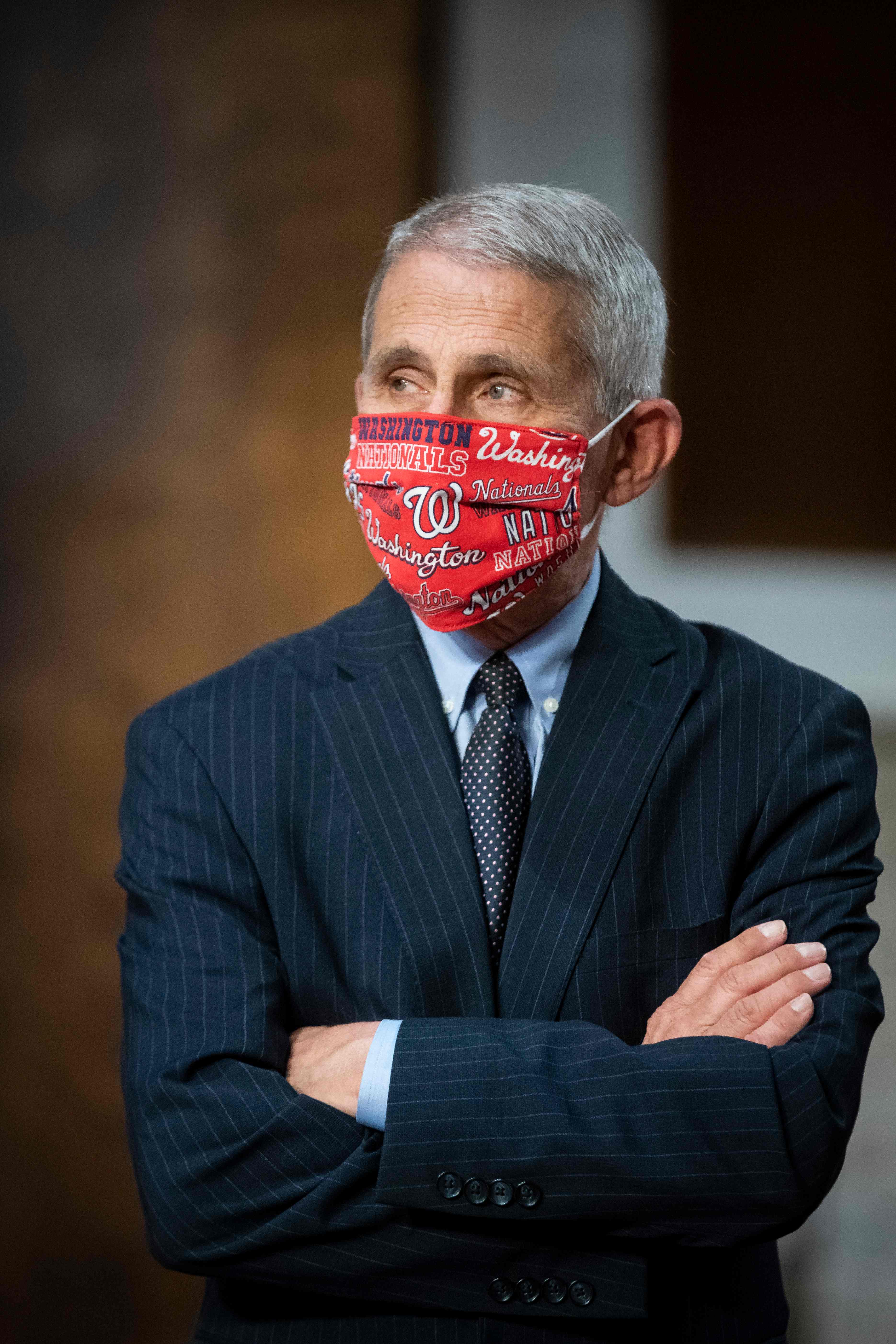 “Dr Fauci has been a true champion for our country during the Covid-19 pandemic and throughout his distinguished career,” The Nats said in a statement.

“So it is only fitting that we honor him as we kick off the 2020 season and defend our World Series Championship title.”

Back in April Dr Fauci said he wanted to see the team play again soon. 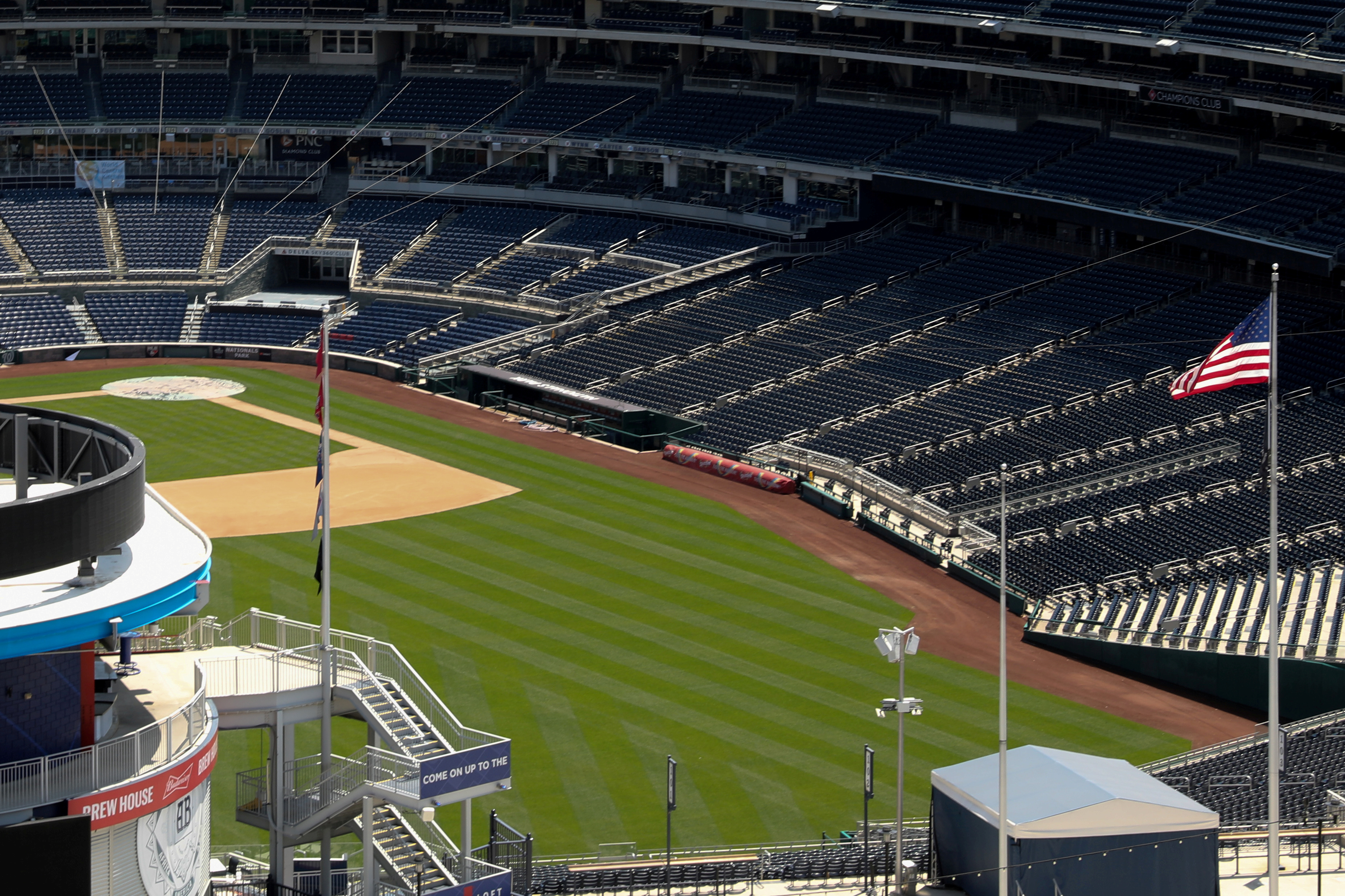 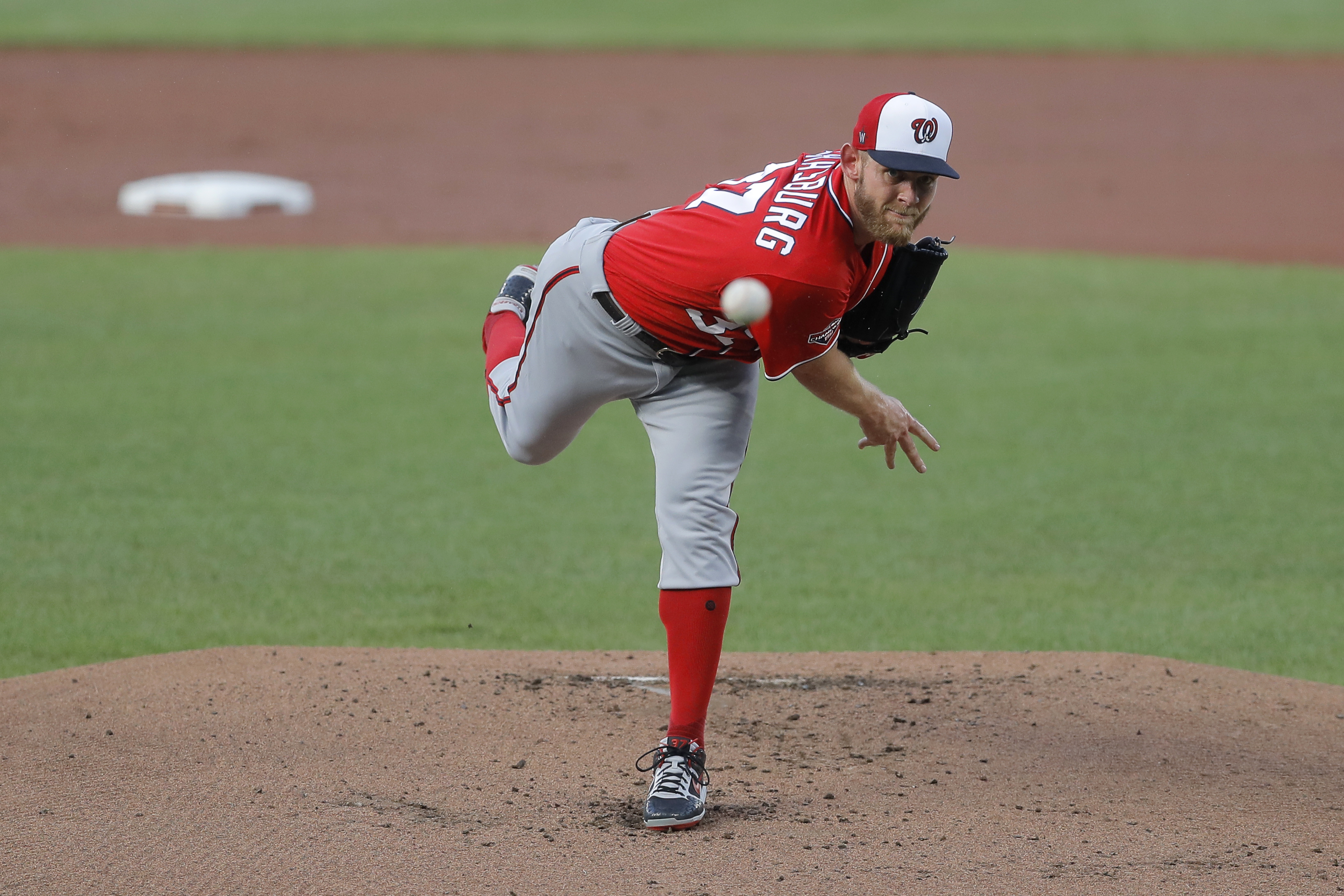 “I think you’ll probably get enough buy-in from people who are dying to see a baseball game, particularly me,” he told NBC Sports Washington.

“I’m living in Washington, we have the world champion Washington Nationals. I want to see them play again.”

The first pitch is a big deal considering that the National’s will kick start the 2020 season, which has long been awaited by fans after the MLB season was put on hold in March due to the coronavirus pandemic. 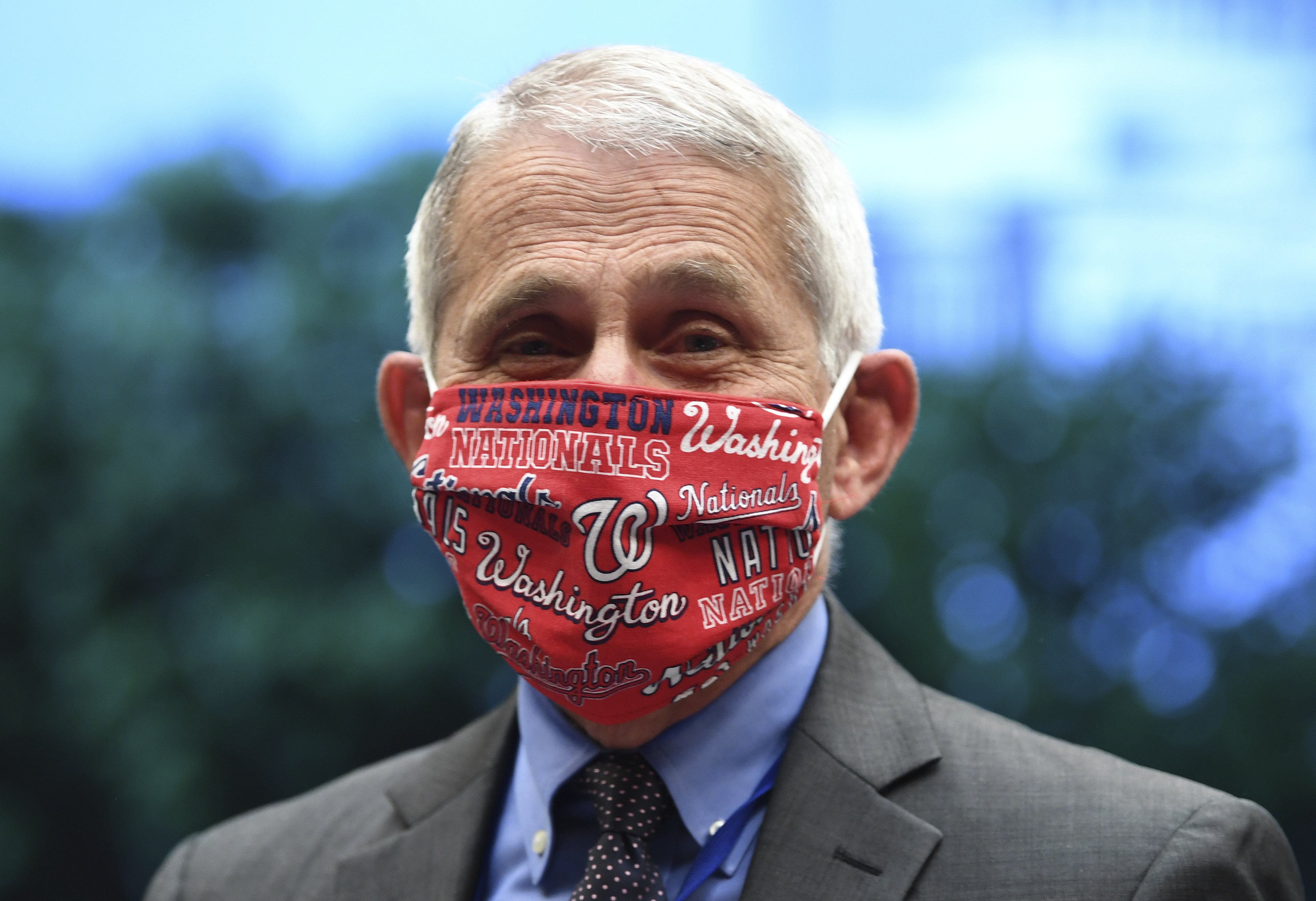 President Trump, whose administration has tried to discredit Fauci in recent weeks, has yet to throw a first pitch.

This makes him the first president to skip the tradition since President William Howard Taft started it back in 1910.

There were talks of Trump throwing the first pitch at last year’s World Series game, but he side-stepped the idea, saying that he would have to wear “a lot of heavy armor” to make such an appearance.