Fuel for just £1.58 a litre! Drivers dash to fill up at remote Yorkshire petrol station which has become ‘the talk of the Dales’

Motorists have been making 50-mile journeys to fill up their vehicles at Britain’s cheapest petrol station for just £1.58 per litre of petrol and £1.68 for diesel.

Dale Head Community Garage in Hawkes, North Yorkshire, keeps its prices low as it runs as a non-for-profit community enterprise, as well as getting a 5p per litre government rebate because of its isolated location.

Motorists said they didn’t mind queuing up if it meant they saved so much on filling up the tank. 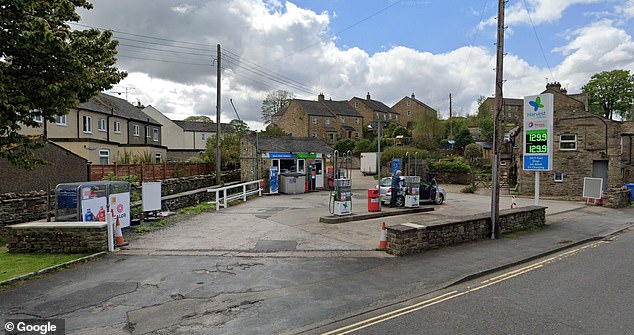 Motorists have been making 50-mile journeys to fill up their vehicles at Britain’s cheapest petrol station, Dale Head Community Garage in Hawkes, North Yorkshire, pictured, for just £1.58 per litre of petrol and £1.68 for diesel

Drivers were hit by a record hike in unleaded prices in June as the average cost of a litre rose by 16.6p to 191.4p.

The surge in prices, which is the highest monthly increase in records dating back to 2000, added more than £9 to the cost of filling a typical 55-litre family petrol car.

Harry Wallace, 72, from Manchester, told The Sun: ‘I thought there was a mistake on the sign when I drove past. I just wish I lived a bit closer.’

Abbie Rhodes, who is general manager at the garage run by Upper Dales Community Partnership, said: ‘It’s been a bit chaotic.

‘Everyone has become so used to paying ridiculous prices that there’s been a real rush to come here, often from miles around.

‘The more we sell the cheaper we can sell it for.’

Another motorist, Andrew Jackson, 34, also told the newspaper: ‘I’ve only come ten miles but word has spread right across the area. 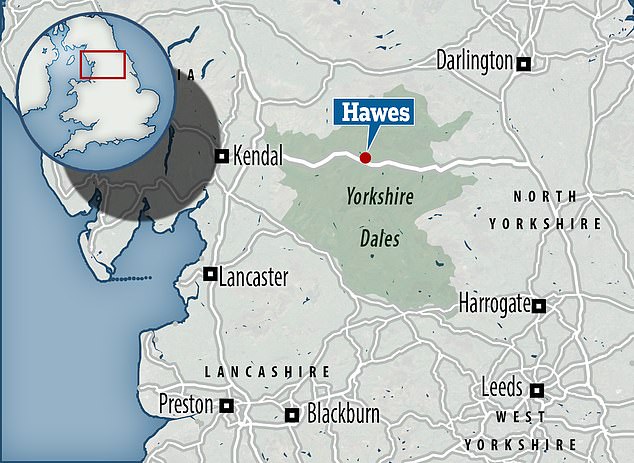 The UK still has a higher average petrol price of 186p a litre than all European Union members except Finland (190p) and Denmark (186p), with drivers in France paying around 23p a litre less than those in the UK.

Fuel prices were already rising before Russia’s invasion of Ukraine in February, but the impact of the war has exacerbated the situation.

A reduction in the use of Russian oil has increased demand from other producers, resulting in higher prices.