The body of Enrique Homero Guzman Rocha, 45, was found in an abandoned Toyota Corolla on a road to El Ranchito, Culiacan in northwestern Mexico at 5am on Wednesday.

Mexican news outlets report that police found him lying face down across the drivers seat, leaning toward the passenger side and his face in the door.

His body was riddled with gunshots and glass to his back, extremities and head in what is being described locally as "an execution".

Local newspaper, El Universal, reports that Rocha had a history of being attacked while passing through the downtown Culiacan city streets.

On July 3, 2019, he had been chased by a group of armed men while driving through the Pemex neighbourhood.

The attack left his female passenger dead, but he survived with injuries.

The victim was the brother of Juan Guzman Rocha, known locally as "El Juanon", who was considered by federal authorities as one of El Chapo’s top henchmen.

El Juanon was found along side his friend, Jose Miguel "El guero" Bastidas Manjarrez, tortured and shot dead in a similar way in 2011 after they were kidnapped by an armed gang.

During El Chapo's 2019 trial a witness, Damaso Lopez Nunez, told the court that El Juanon was executed on the orders of El Chapo himself for betraying the Sinaloa Cartel.

Both men were tortured before being murdered.

Enrique Rocha's body was identified by his relatives after it was taken to forensics for analysis.

No motive has been officially given for the murder and the investigation is ongoing with no arrests to date. 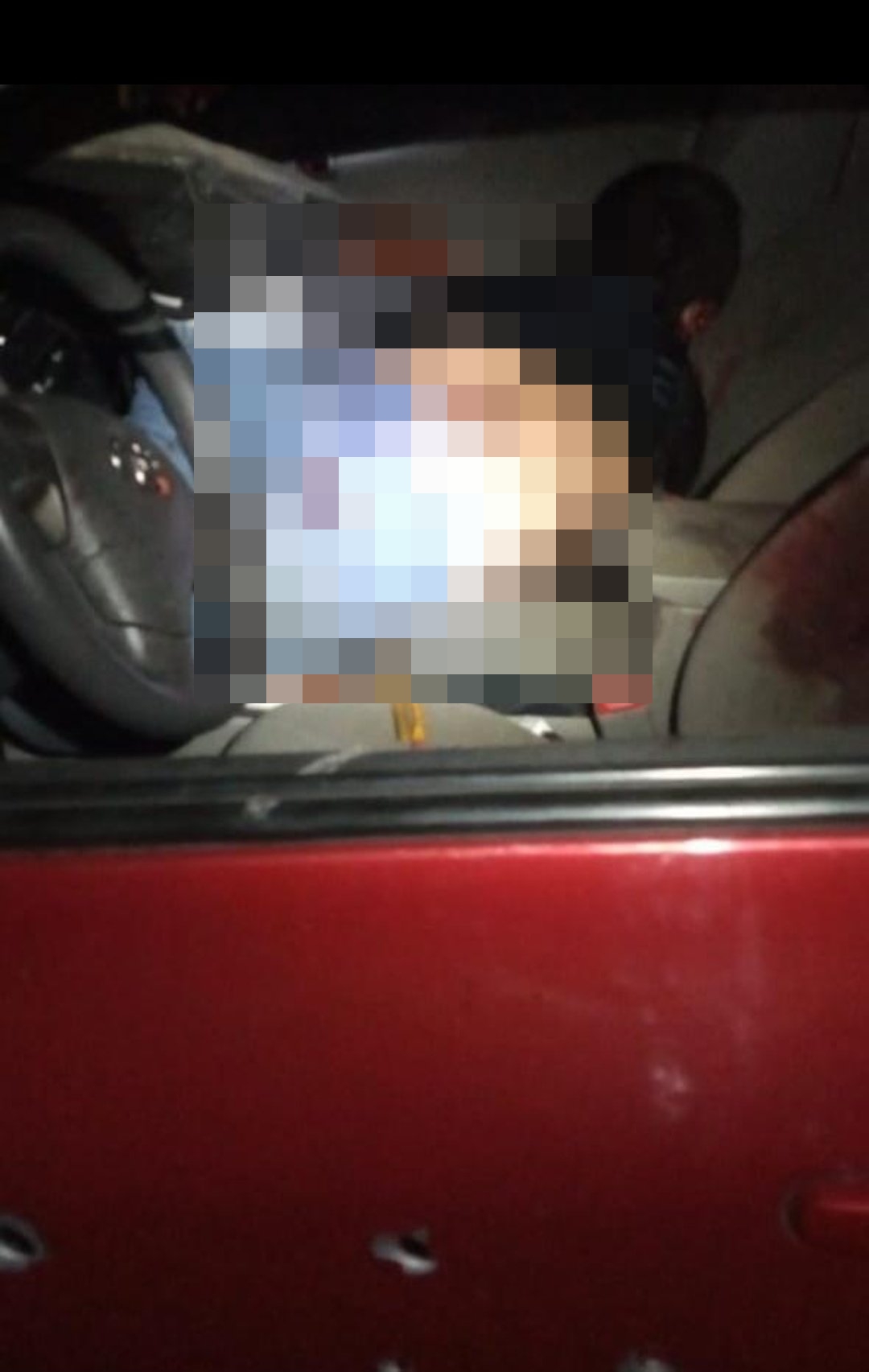 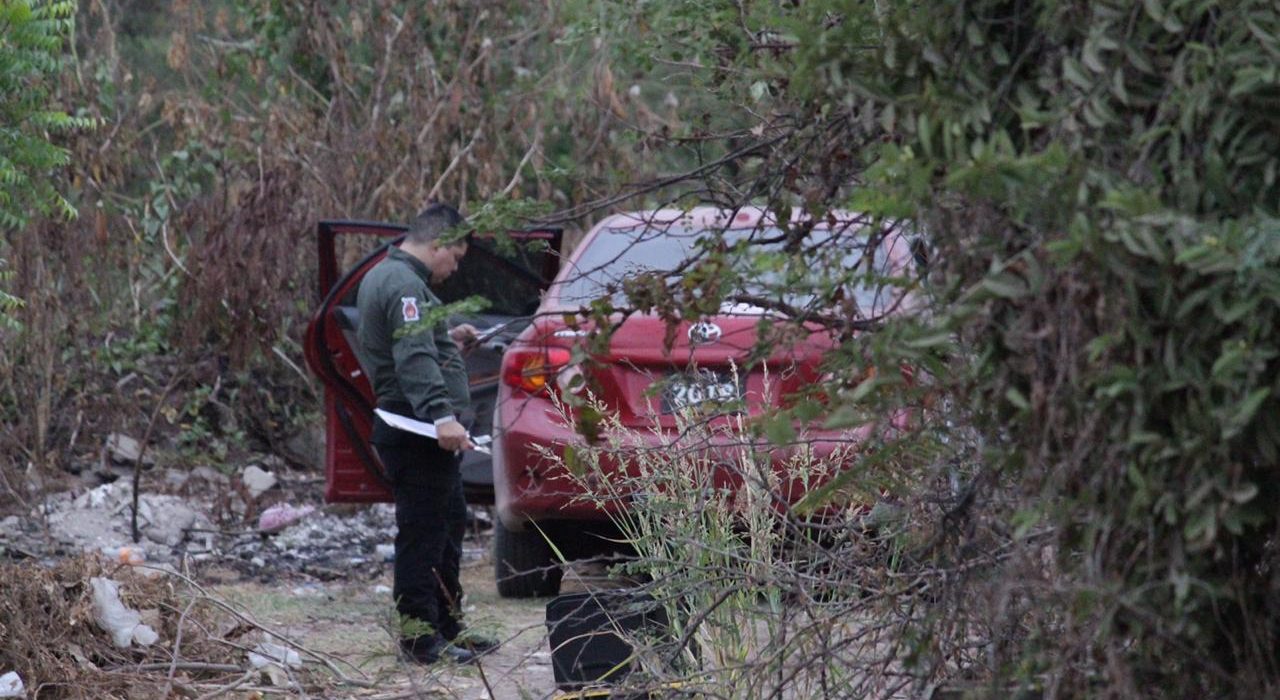