A BABYSITTER binged on rum and meth before killing a toddler by "using her as a punchbag", a court heard.

Kellie Barthel, 36, told a 911 operator little Vayda-Kay Vasquez only had a minor nosebleed, but paramedics called to her blood-spattered home found the child lying dead with a fractured skull. 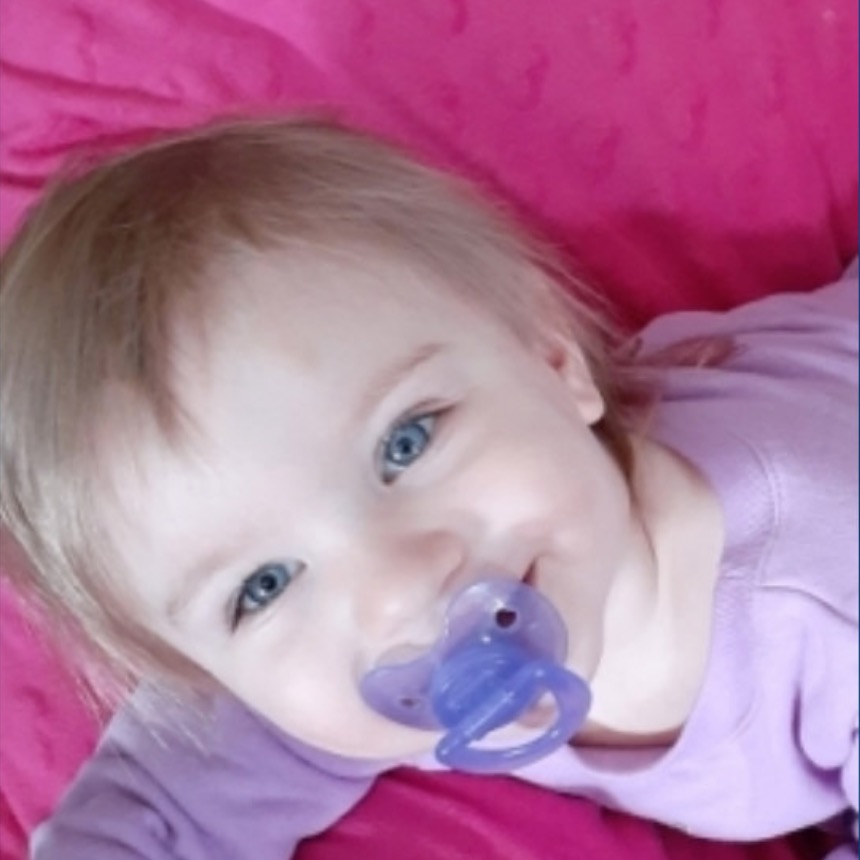 Vayda died in Douglass Township, Michigan, weeks before she would have turned two this month.

A security camera at a gas station filmed Vayda alive in the front seat of Barthel's car when she went to buy a bottle of Captain Morgan rum on March 1.

At 5.30am the next morning, her boyfriend returned home and found the child lifeless and soaked in blood in bed with Barthel.

The couple could be heard arguing in a 911 call as Barthel claimed the 23-month-old was only bleeding from the nose and the man said it was more serious, a court heard.

The boyfriend phoned for help saying Vayda was covered in bruises and was not breathing, Detective Brian Siemen told the court.

He added: “At one point during the 911 call, Kellie Barthel gets on the phone and reports the child is fine, is breathing and just had a bloody nose and they can send an ambulance if they wanted.”

“Barthel and (the man) could be heard arguing over the wellbeing of the child and Barthel at one point tells him to leave her home.” 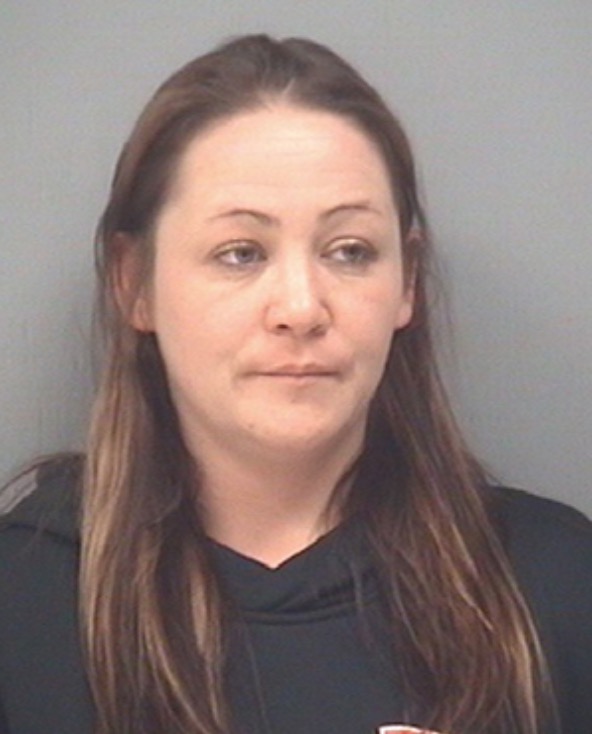 State Trooper Trevor Rogers was dispatched to Barthel’s home and found a bloody and disturbing scene, a magistrate was told.

Det Siemen said Barthel "threw Vayda to the floor" in front of the officer and "told him to do something".

But the officer noted Vayda was already dead and was cold to the touch.

“The victim’s body was covered from head to toe in bruises,” Det Siemen said.

“EMS staff advised that it appeared to them that the child was used as a punching bag and it was very apparent that the child had been deceased for quite some time.”

Crime lab officers found blood spatter in one room known as a craft room, where flower pots were tipped over and soil was on the floor, along with blood on the floor and furniture, the court heard.

A blood trail led from there throughout the house into the bathroom.

A bloody towel was found draped over the door of the bedroom, and numerous bloody towels were in a kitchen trash can, it was said.

Barthel appeared via video link from jail  as she was arraigned on charges of murder and first-degree child abuse at Montcalm County court last week.

She tested positive for methamphetamine and THC and had alcohol in her blood after her arrest on March 2, prosecutors said.

The accused admitted spanking the child five times on the backside after she peed on the floor, and claimed she slipped and hit her head but was not injured.

However an autopsy revealed her skull was shattered by repeated blows to the back of the head not consistent with a fall.

Barthel remains in custody and is due in court again on April 29.