The Supreme Court has refused a bid by the ruler of Dubai to block the publication of two judgments relating to his legal battle with his estranged wife.

But today the Supreme Court in London refused to hear his appeal on the grounds it raised ‘no arguable points of law of general public importance’.

Princess Haya had applied for their two children to be made wards of court, as well as trying to get a forced marriage protection order in relation to one of the children and a non-molestation order. 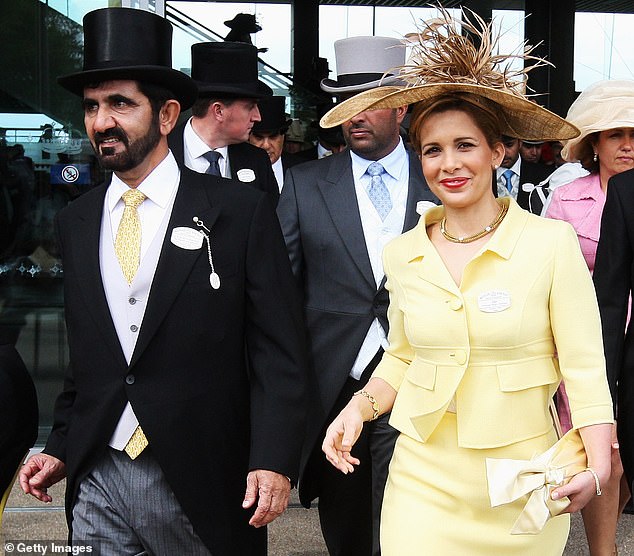 Sheikh Mohammed, who is also vice president and prime minister of the United Arab Emirates (UAE) challenged the decision taken by Sir Andrew McFarlane, the president of the Family Division.

The Court of Appeal said last week that Sir Andrew’s two rulings relate to ‘certain disputed factual issues’ and ‘issues arising out of the special position of (Sheikh Mohammed) as the sovereign and head of government of a foreign state’.

At a Court of Appeal hearing in London on Friday, Lord Justice Underhill said it was ‘the unanimous decision of the court’ to dismiss Sheikh Mohammed’s appeal.

The divine ruler had until 4pm on Tuesday to directly appeal to the court and later that day a spokesman for the Supreme Court confirmed he had lodged an application.

But today the Supreme Court announced it is not hearing the case.

A Royal Courts of Justice spokesman said in a statement: ‘Permission to appeal was refused because the application does not raise an arguable point of law of general public importance.’ 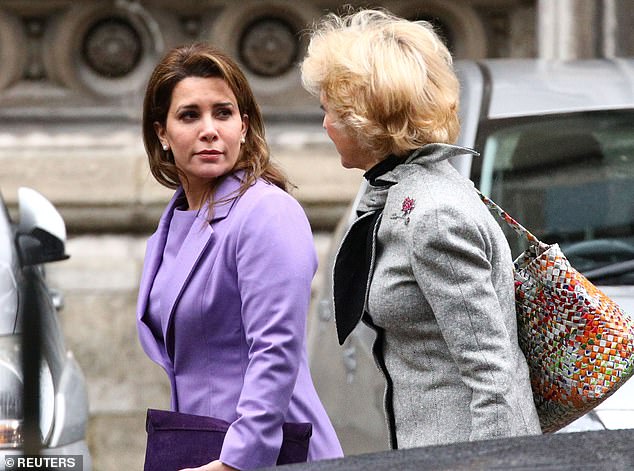 At a hearing last Wednesday, Lord Justice Underhill said Sheikh Mohammed’s legal team argued that Sir Andrew’s decision to publish the judgments was ‘wrong in law and that the judgments should not be published, if at all, in advance of the welfare hearing’ later in March.

The judge added that Sheikh Mohammed’s appeal – which ‘raises questions both about what is in the best interests of the children and about how to balance that, if necessary, against the right of the press to report matters of public interest’ – was opposed by Princess Haya, the independent guardian ‘appointed by the court to represent the children’s interests’, and by a number of media organisations. 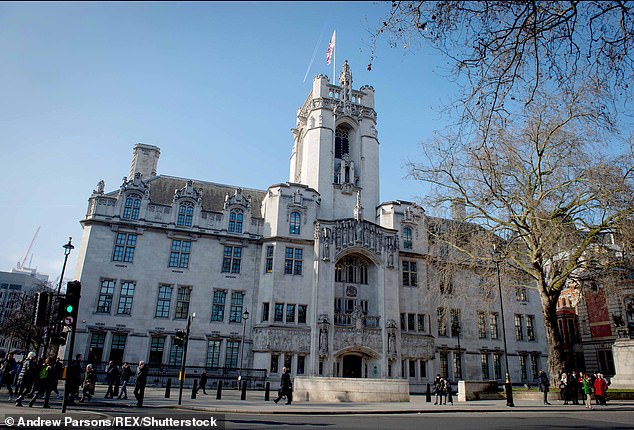