The Dutch Kennel Club has become the first international kennel club to ban the registration of new bulldog puppies.

The kennel’s move comes after the Dutch government introduced new laws restricting the breeding of broad-skulled dogs who can suffer issues with breathing, their eyes and spines.

The British bulldog, often seen as symbol of Britain’s fighting spirit, is one of 12 on the kennel’s list of banned flat-faced breeds. 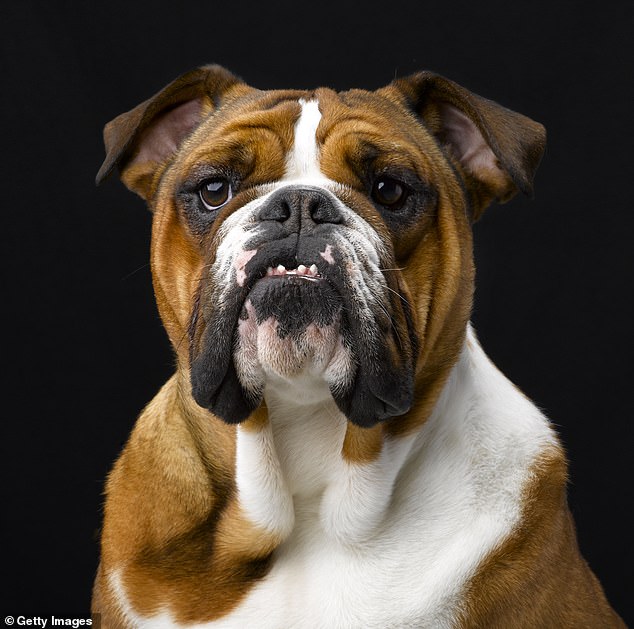 The British bulldog (pictured), often seen as symbol of Britain’s fighting spirit, is one of 12 on the Dutch Kennel Club’s list of banned flat-faced breeds.

Only dogs with long noses who are healthy enough to mate should be used for breeding according to the Dutch government’s new laws, the Telegraph reported.

Otherwise dogs with longer snouts should be used to cross-breed with flat-faced dogs to reduce the dog’s health risks.

A BBC documentary Pedigree Dogs Exposed, released in 2008, revealed some disturbing flat-faced dog health conditions such as bulldogs with heads too big to be able to give birth and Cavalier King Charles spaniels with skulls to small for their own brains.

Animal rights organisations that support the ban include the Federation of European Companion Animal Veterinary Associations who have campaigned in the European parliament to ‘stop the suffering of dogs and cats that develop serious health issues as a result of extreme breeding for exaggerated features such as flat faces, skin folds, sloping backs and protruding eyes.’

But some experts worry that the ban will take breeding underground where breeders will not have to adhere to healthy breeding rules. 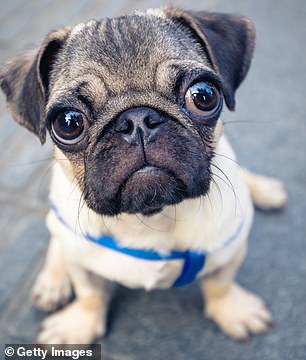 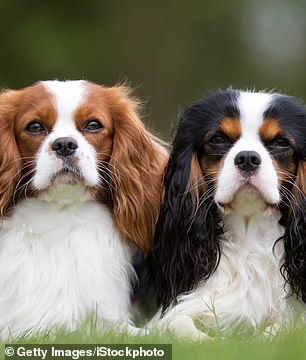 He said:  ‘Twenty years ago at a championship dog show, you’d be able to hear Bulldogs snoring.

‘You don’t get that today due to new standards.

‘But these aren’t good enough for the Dutch who want Bulldogs bred with smaller heads.

‘Outcrossing does not work with Bulldogs.

‘You lose their sweet temperament, which makes them a popular family pet.

‘The way to go is more health improvements and responsible breeding.’

The Breeding Council’s head of health and welfare also said he was worried the ban would cause an increase in illegal puppy smuggling.

He would rather the solution focus on cooperating with breeders like Cambridge University’s collaboration with the Animal Health Trust that worked on breathing tests for vets to check with flat-faced dogs before they were used for breeding.