The Massachusetts senator – who herself dropped out of the race for the Democratic nomination just over a month ago – announced she is backing former Vice President Biden in a video posted on Twitter. 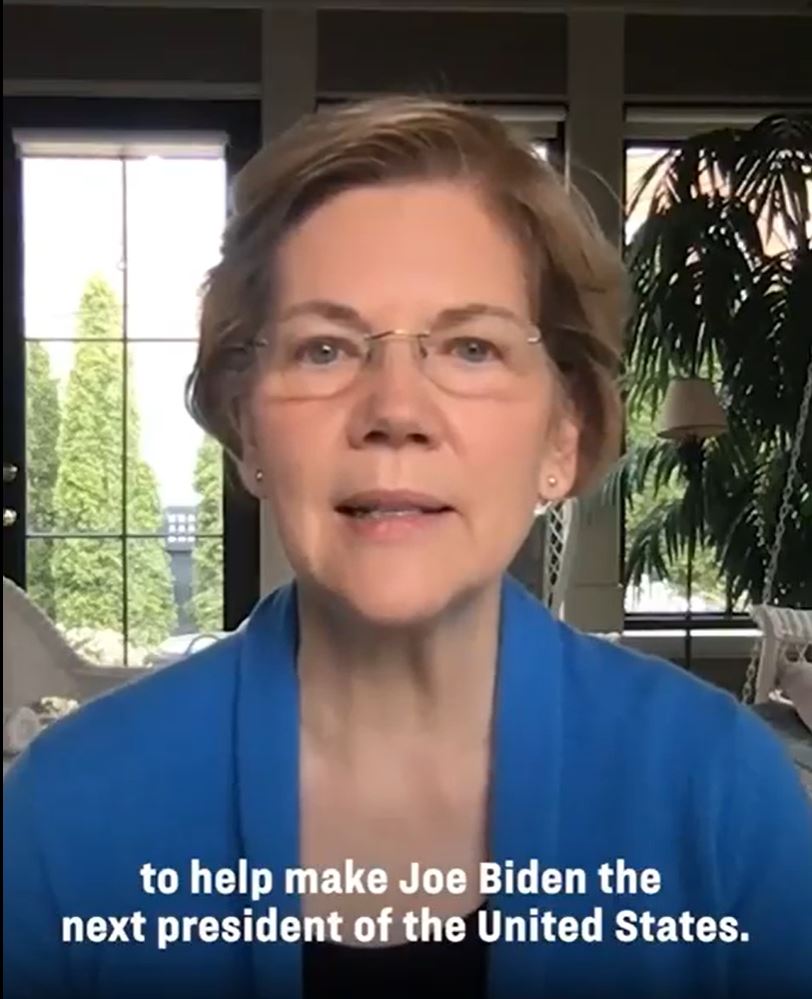 "In this moment of crisis, it’s more important than ever that the next president restores Americans’ faith in good, effective government—and I’ve seen Joe Biden help our nation rebuild," Warren tweeted.

"Today, I’m proud to endorse @JoeBiden as President of the United States."

When Warren dropped out in early March, she did not immediately back a choice for the Democratic nomination.

Biden and Vermont Senator Bernie Sanders were both campaigning for presidency after Warren suspended her campaign.

It wasn't until after Sanders suspended his own campaign for presidency a week ago that Warren announced she is endorsing Biden. 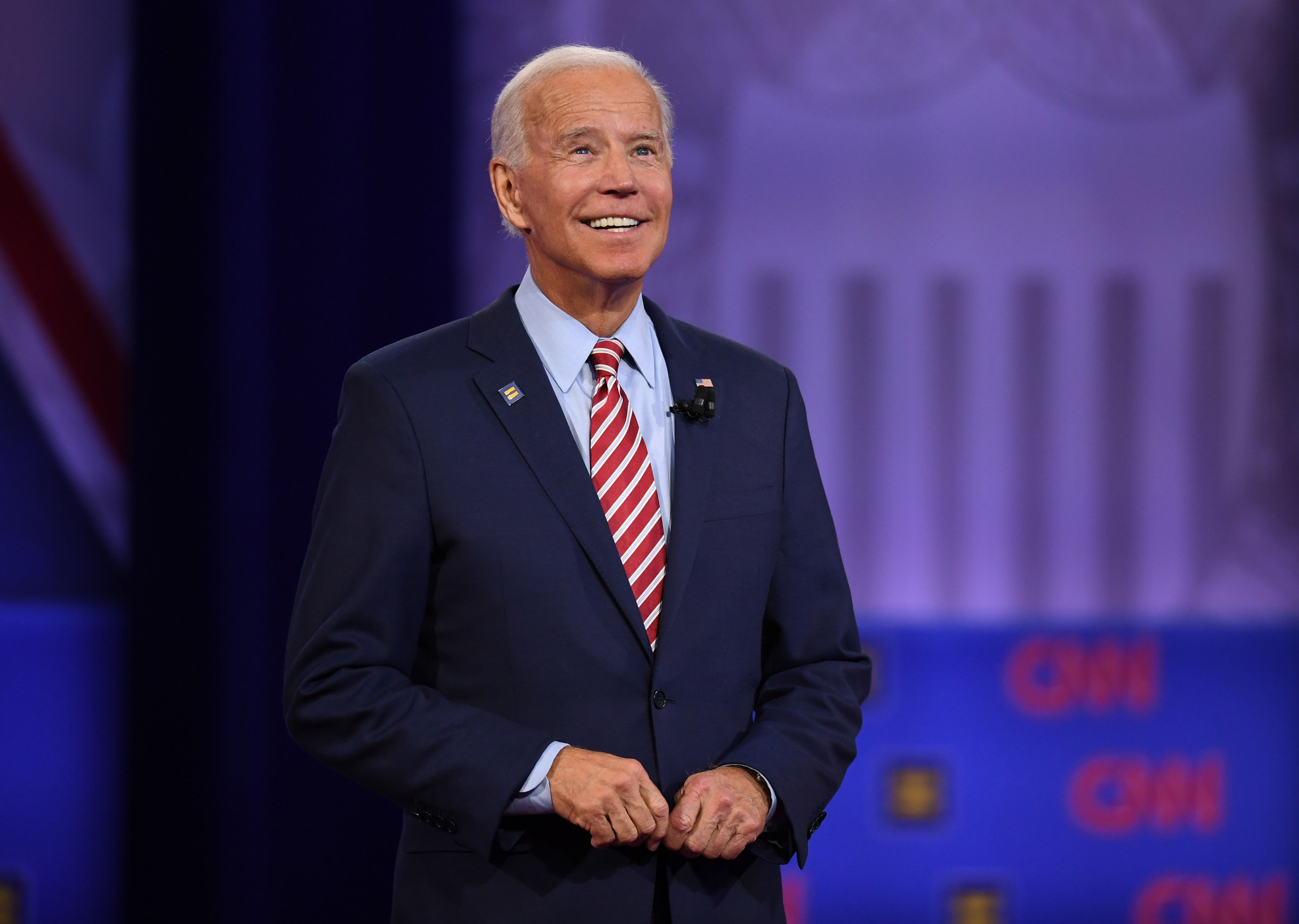 The Democrats have now united to back Biden, as the party pushes to beat out Donald Trump for the Presidency.

In the tweet, she included a video of her announcing her endorsement.

"He knows that a government run with integrity, competence, and heart will save lives and save livelihoods," Warren said.

"And we can't let Donald Trump continue to endanger the lives and livelihoods of every American."

She added: "Joe Biden is a selfless public servant."

"He is committed to the fight for social, racial, and economic justice.

"Joe Biden will lead a government that works for the American people," Warren said.

Many had expected Warren to back Sanders – who like her, is a more progressive Democrat – when she dropped out of the race in early March.

Sanders told The New York Times in March: "She has not made any decisions as of this point."

"And it is important, I think, for all of us — certainly me, who has known Elizabeth Warren for many, many years — to respect the time and the space that she needs to make her decision."

She added another tweet, with a link to Biden's campaign on Wednesday.

"Now it’s up to all of us to help make @JoeBiden the next president," she tweeted.