The Space X mogul vowed to overturn the brash ex-president’s Twitter ban after buying the social media platform in a deal worth $44billion in April. 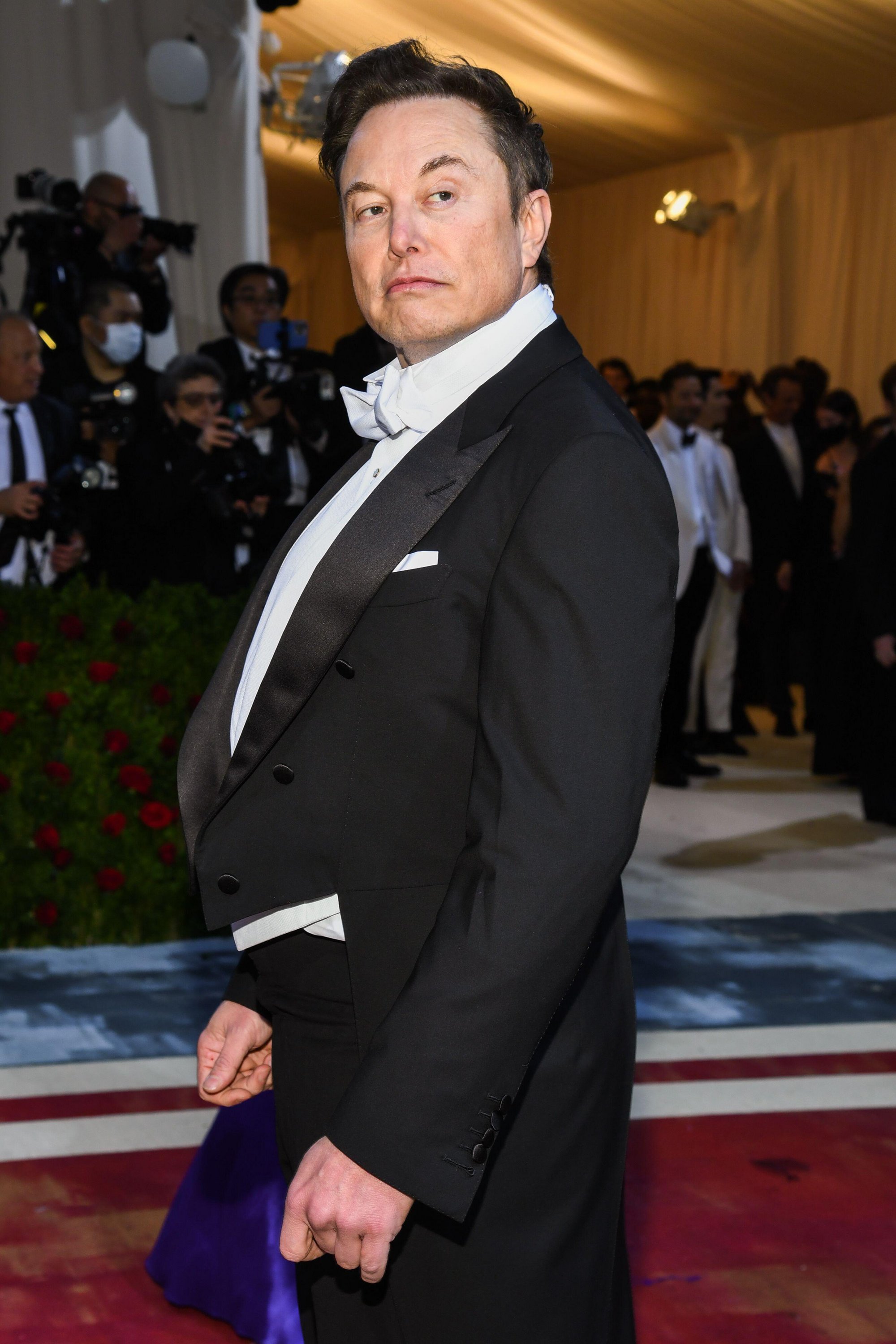 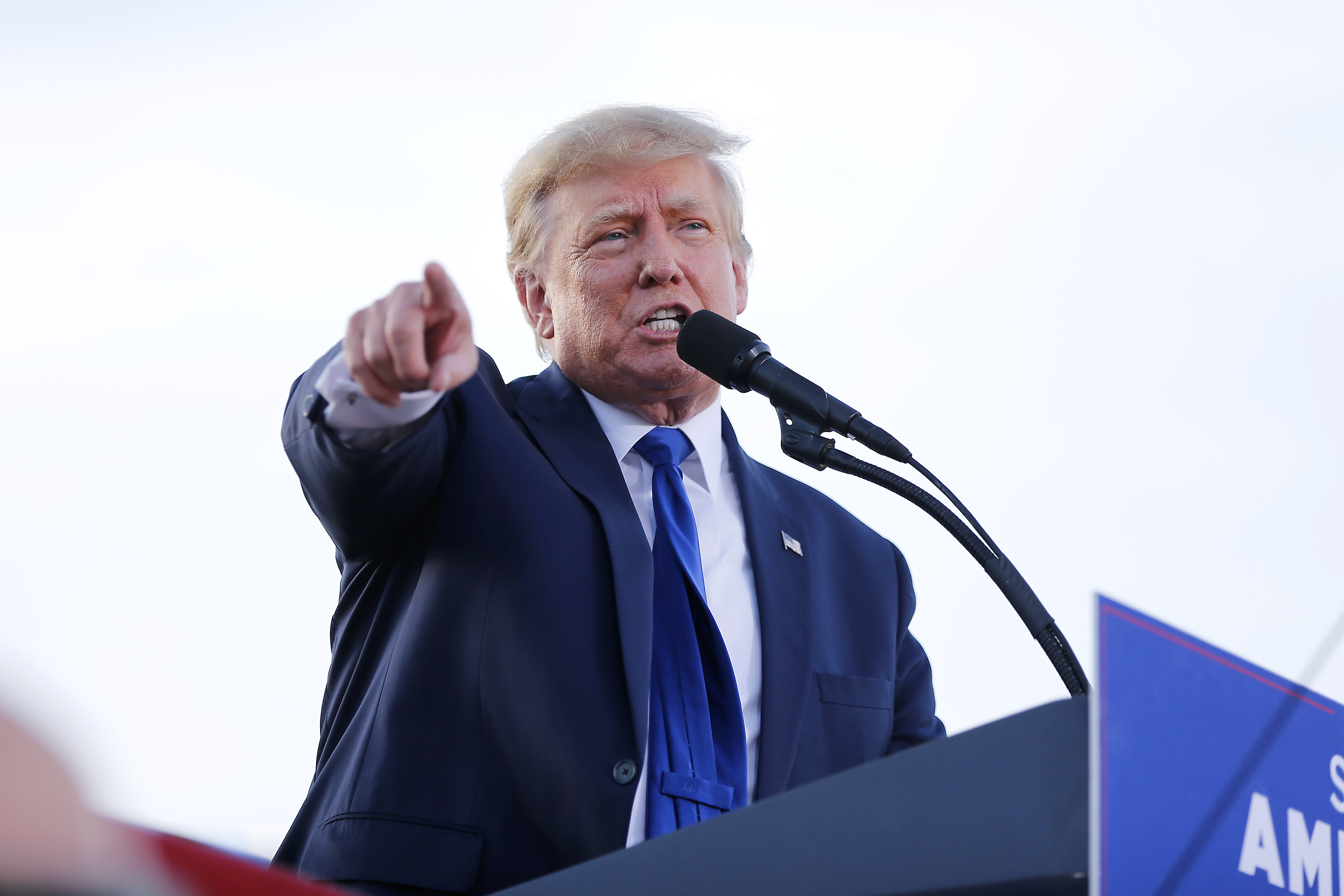 Trump was banned from using the platform following the January 6 riots in 2021 which saw a pro-Trump mob storm the Capitol.

Musk branded the decision to ban Trump from the platform as “morally bad and foolish”.

Shibetoshi Nakamoto, the pseudonym belonging to Dogecoin co-creator Billy Markus, tweeted on May 10: “If Donald Trump gets back on Twitter this is all that will happen.

“He won’t use it or he will make a single tweet that is like ‘this site is bad come to truth social’ or whatever it’s called. It doesn’t matter, adults don’t need to have yet another meltdown ffs.” 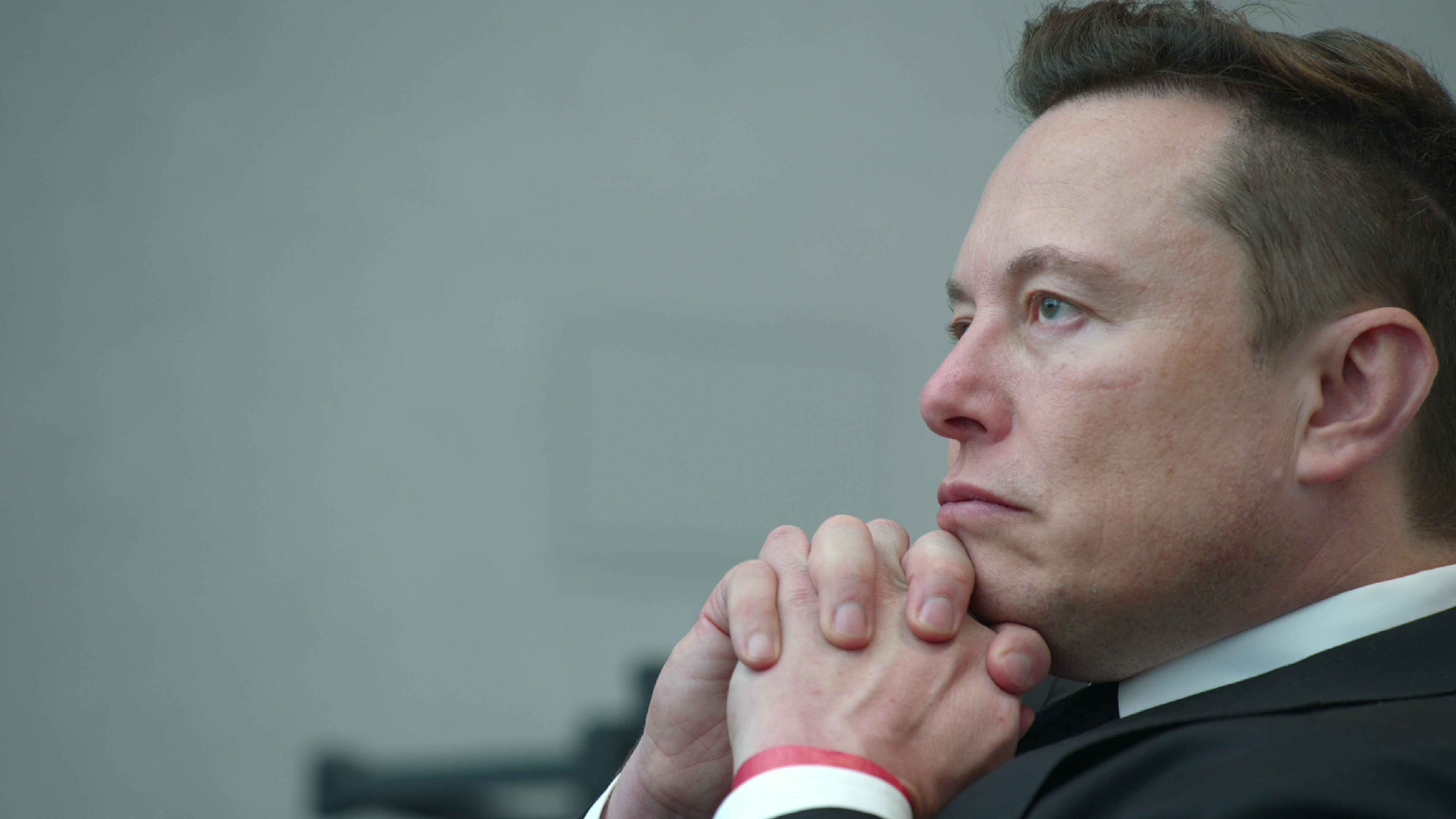 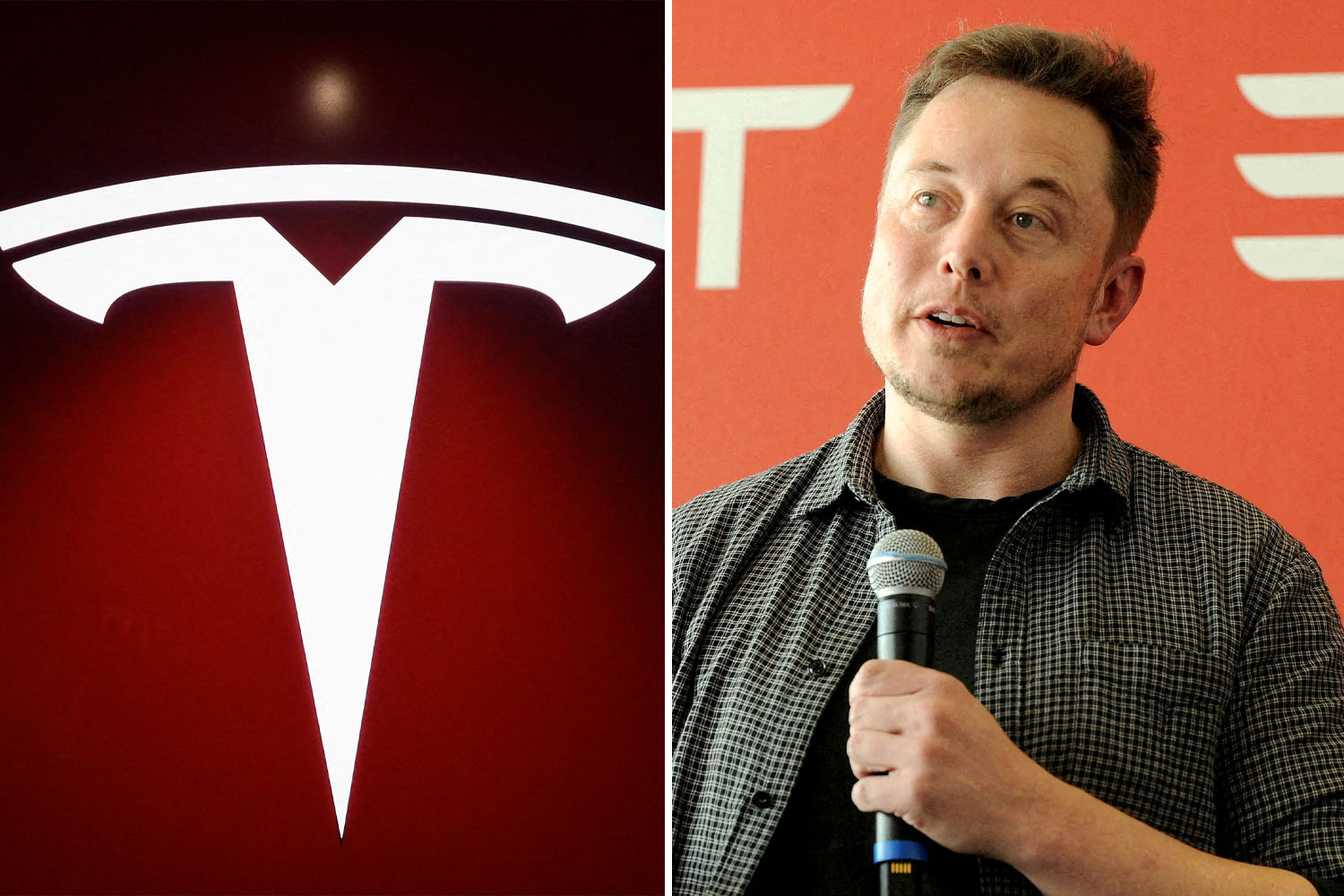 Social media users said “it’s not important” what may happen if Trump re-joins the platform.

Dorsey called the ban a mistaken "business decision," and reiterated Musk's belief that permanent bans are inappropriate in cases outside of illegal activity or spam.

"I do agree," Dorsey tweeted, in response to a tweet from an Axios reporter.

Musk vehemently denied reports that Trump had convinced him to buy Twitter.

He tweeted in response to a New York Post article, claiming that the former president "quietly" convinced Musk to buy Twitter.

The Post's article included quotes made by Devin Nunes, the CEO of Trump Media & Technology Group.

Nunes previously told Fox Business Network: "President Trump, basically before Elon Musk bought it, actually said to go and buy it because the goal of our company is really to build a community where people are in a family-friendly, safe environment."

He later added: "That’s why we encouraged Elon Musk to buy it because someone has to take on these tech tyrants.

"Donald Trump wanted to make sure that the American people got their voice back and that the internet was open and that’s what we are doing."

Nunes is the boss of Trump's Truth Social app.

Despite Musk’s takeover, Trump has vowed not to return to Twitter.

He said that he hoped Musk would buy the social media company, claiming he would make “improvements” to it.

But, Trump reiterated: “The bottom line is, no, I am not going back to Twitter. TRUTH Social will be a voice for me.”

On its website, Truth Social states it is "America's 'Big Tent' social media platform that encourages an open, free, and honest global conversation without discriminating against political ideology." 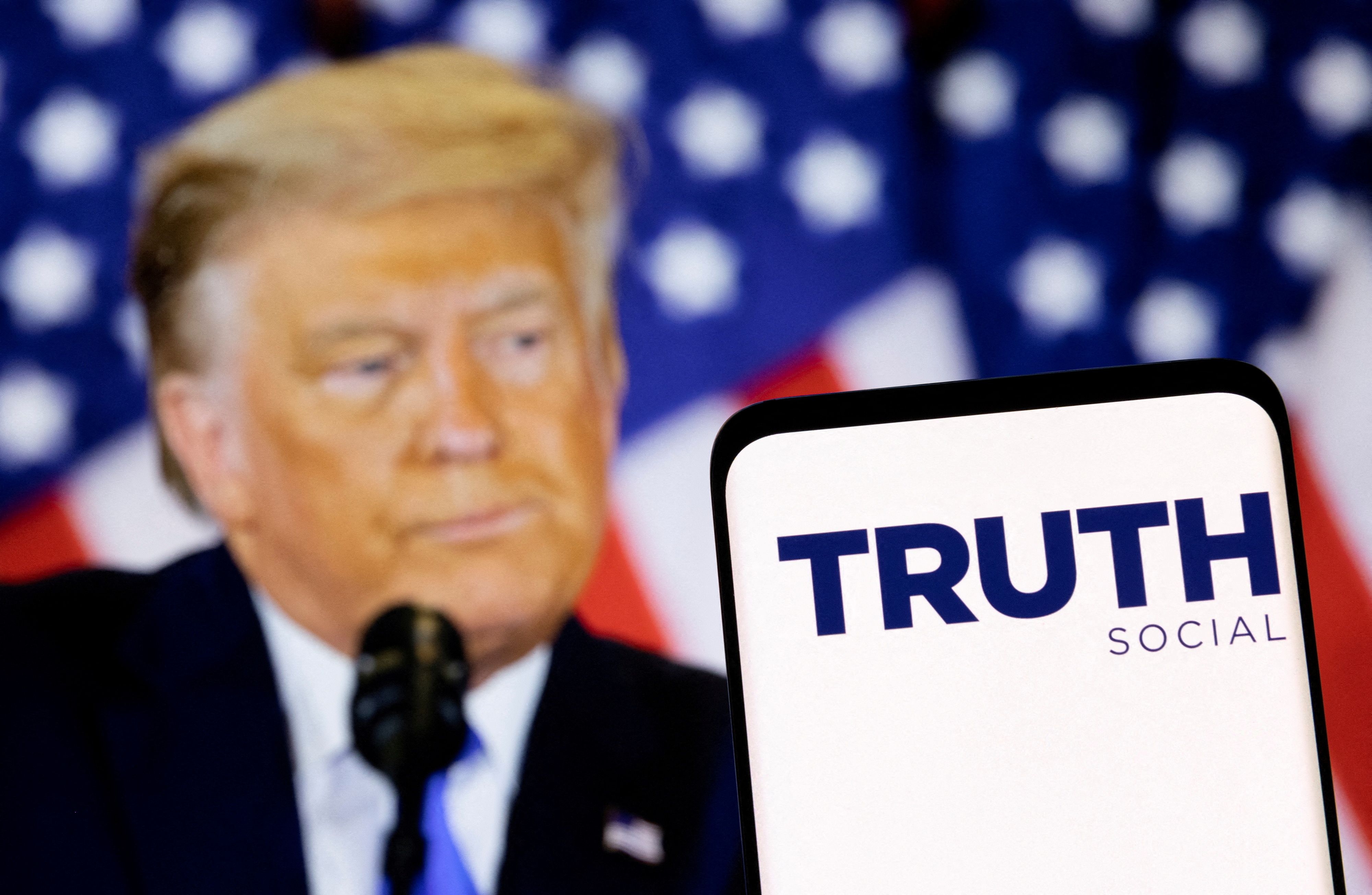