A VICTIM of the first London Bridge terror attack lays flowers as a tribute to mark the third anniversary of the atrocity.

Candice Hedge was stabbed in the devastating attack on June 3, 2017. 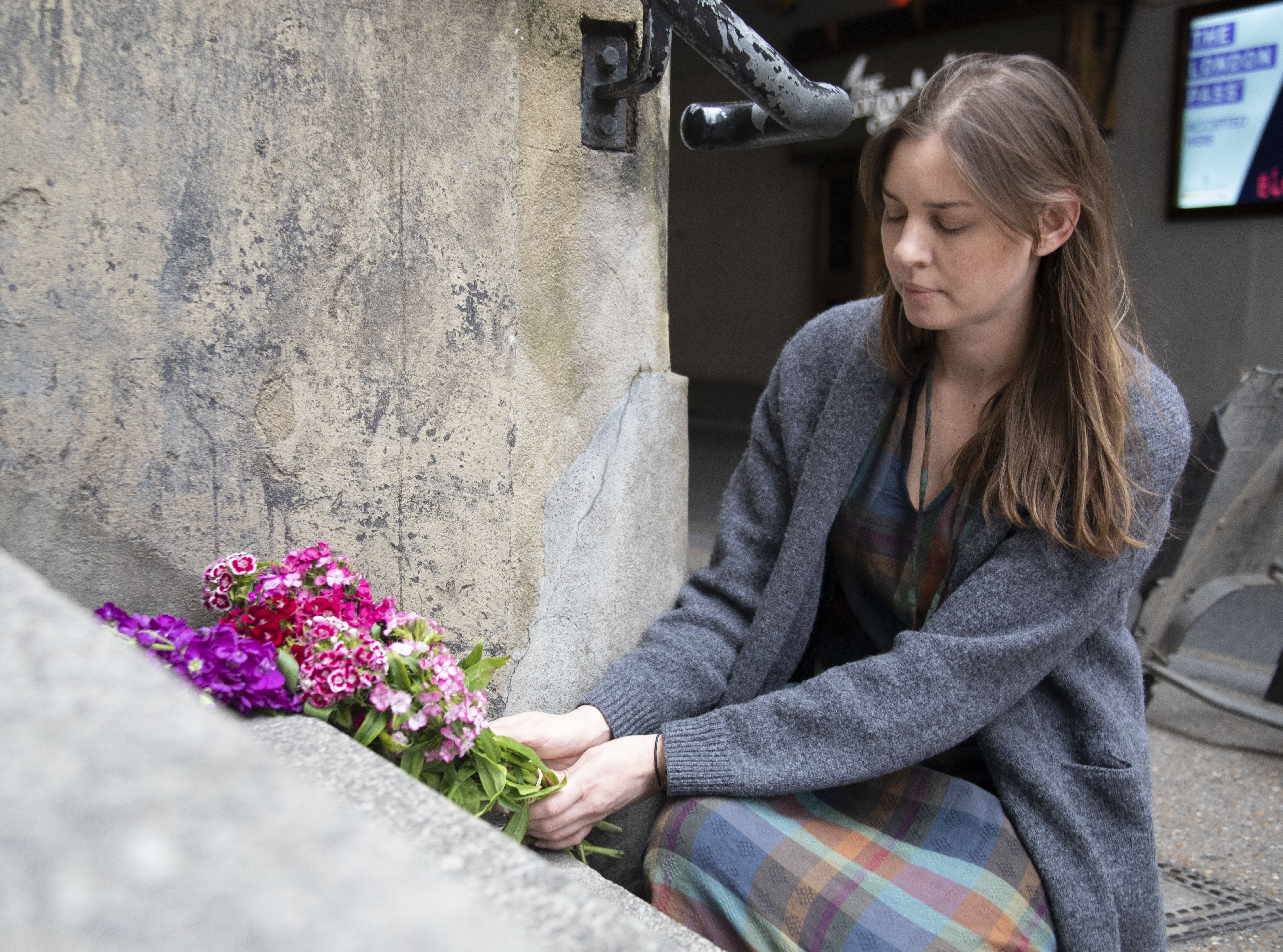 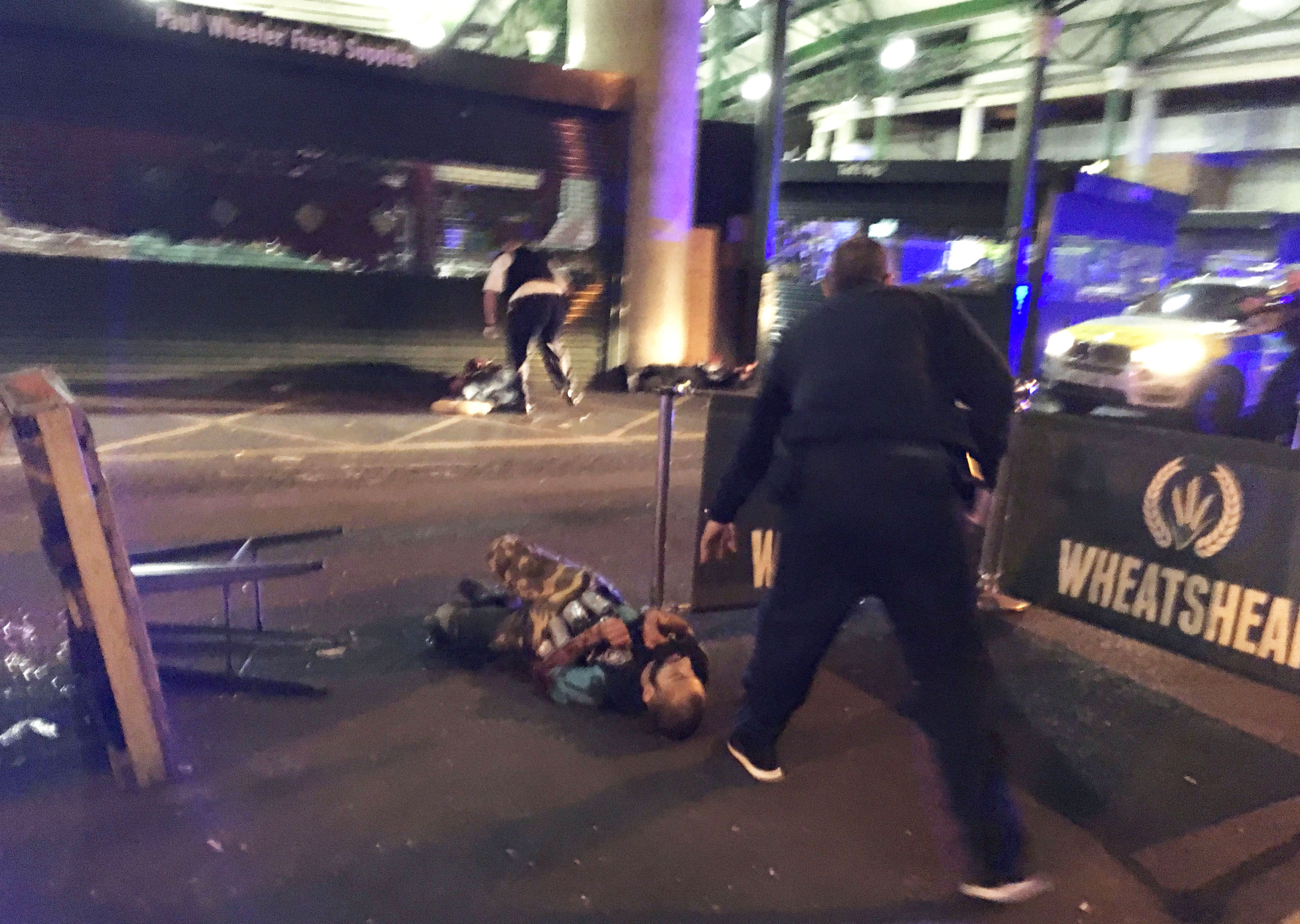 Ms Hedge was working at Elliot’s Cafe in Borough Market when a terrorist entered.

She had told her customers to take shelter in the cellar, but was attacked when she was unable to take refuge there herself.

After a white van ploughed into several pedestrians on London Bridge, the terrorists then ran down a flight of stairs at the side of London Bridge that led towards Cafe Brood near Borough Market.

The terrorists then ran down the road and began to attack drinkers in the nearby Mudlark pub before entering Borough Market itself.

After circling the market, the killers continued onto the Black and Blue restaurant where they were finally gunned down by police.

One officer was seriously wounded before heroic cops gunned down the extremists minutes after the first emergency call at 10.08pm.

The victims were taken to six hospitals around London.

The first victim was Christine "Chrissy" Archibald, who died in her fiancé’s arms as she was struck by the killers on the bridge.

Armed police were pictured standing over two of the attackers after shooting all three.

Nearby Southwark Cathedral broadcast a service yesterday to remember those who lost their lives. 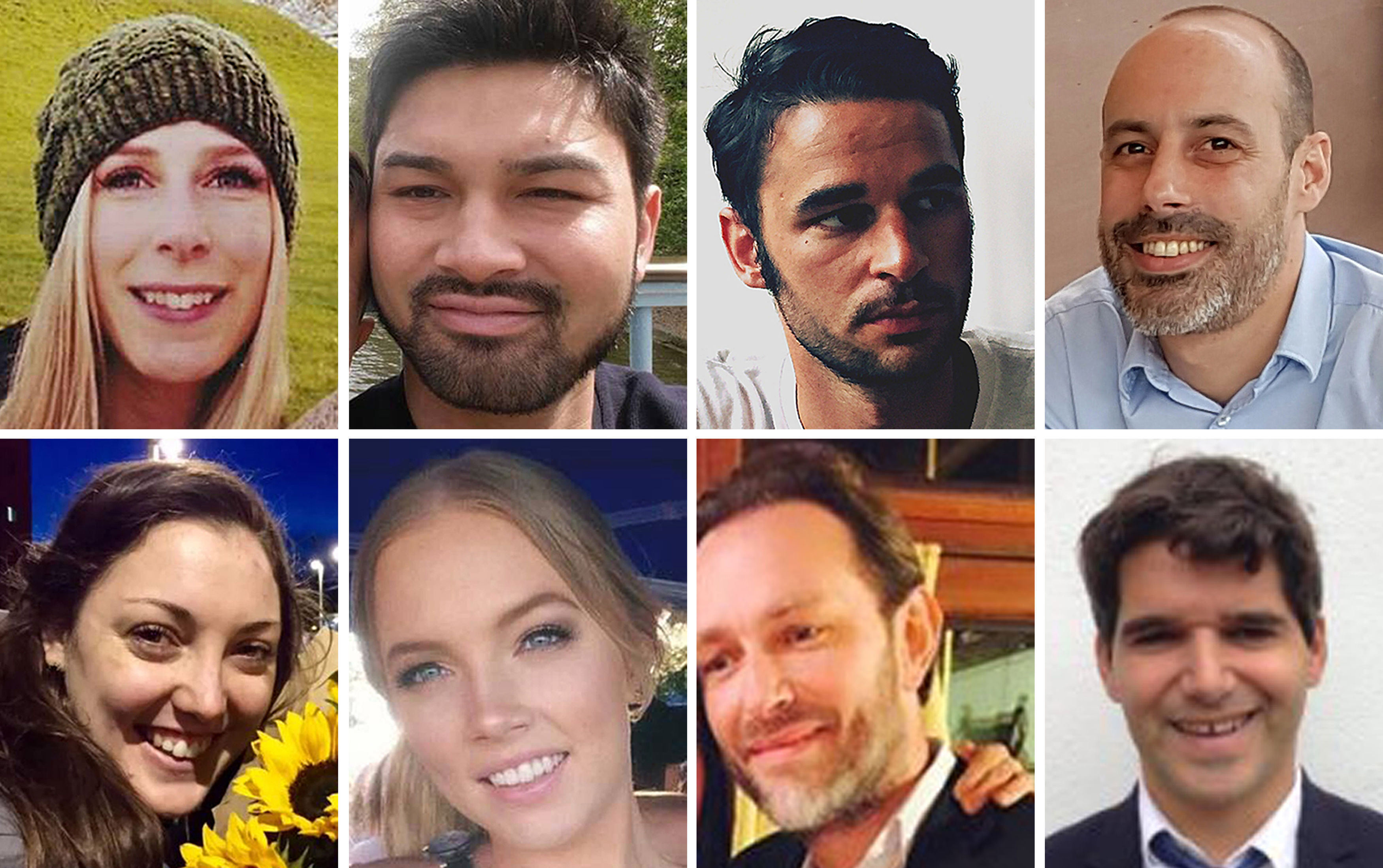 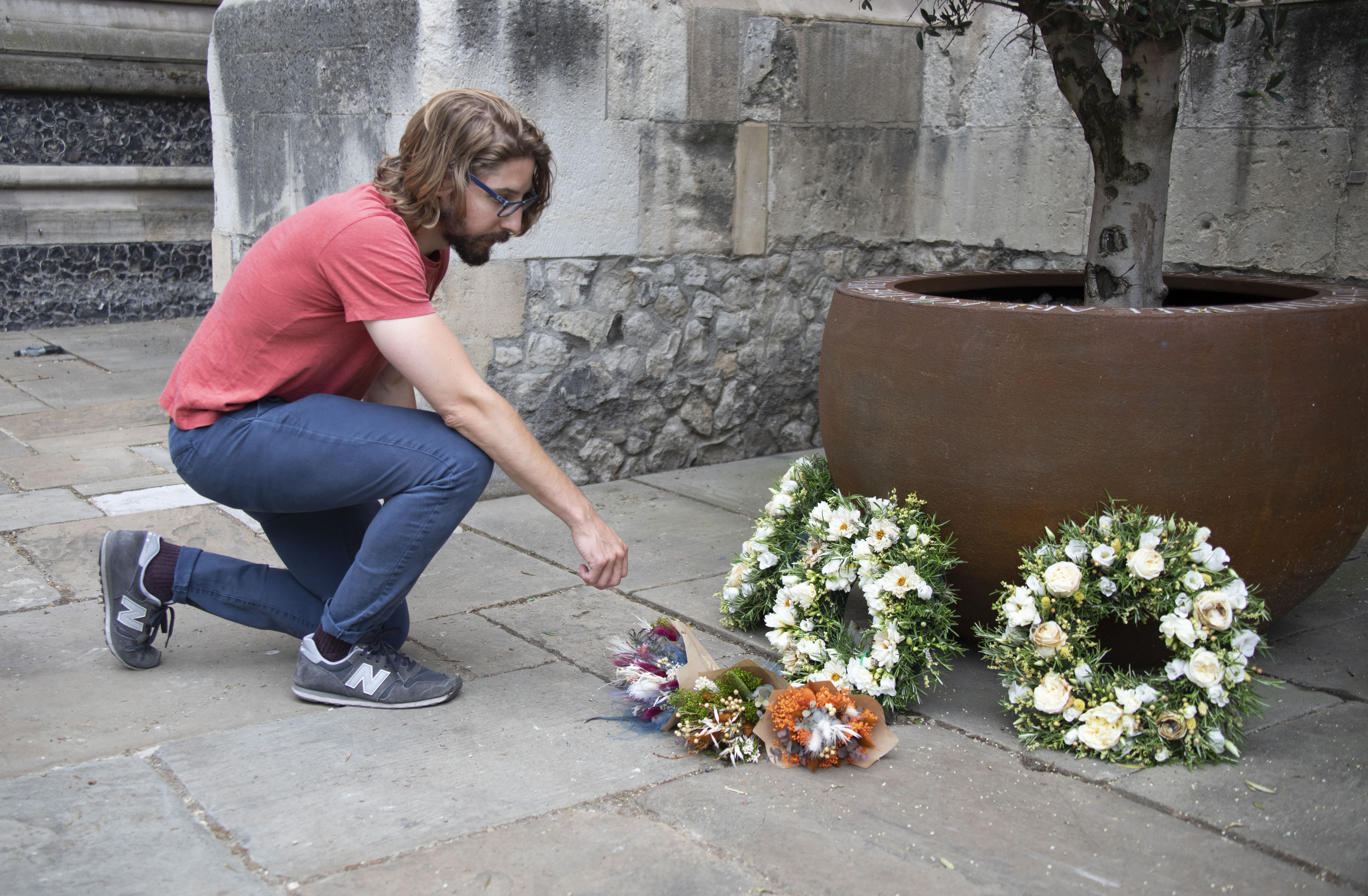 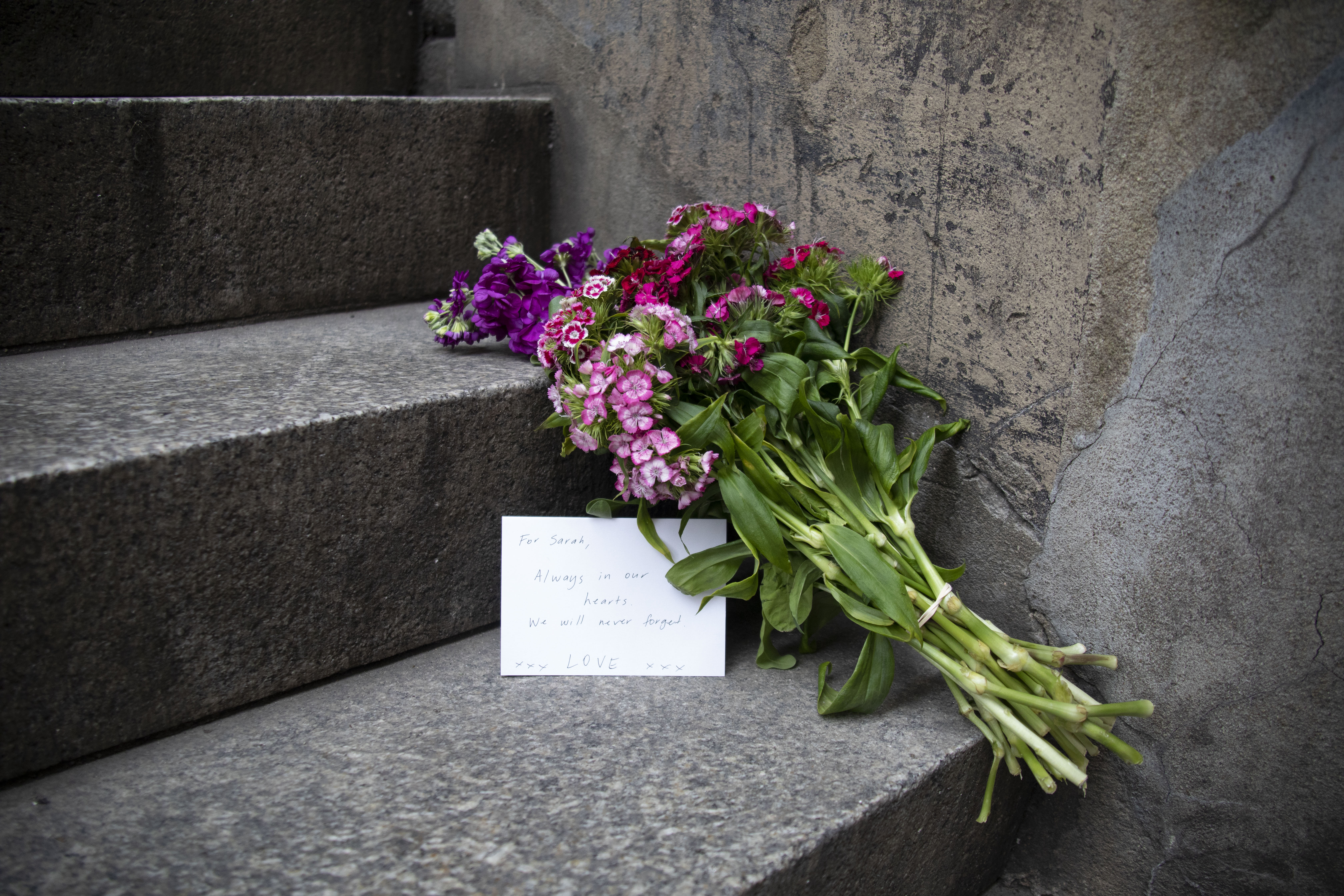 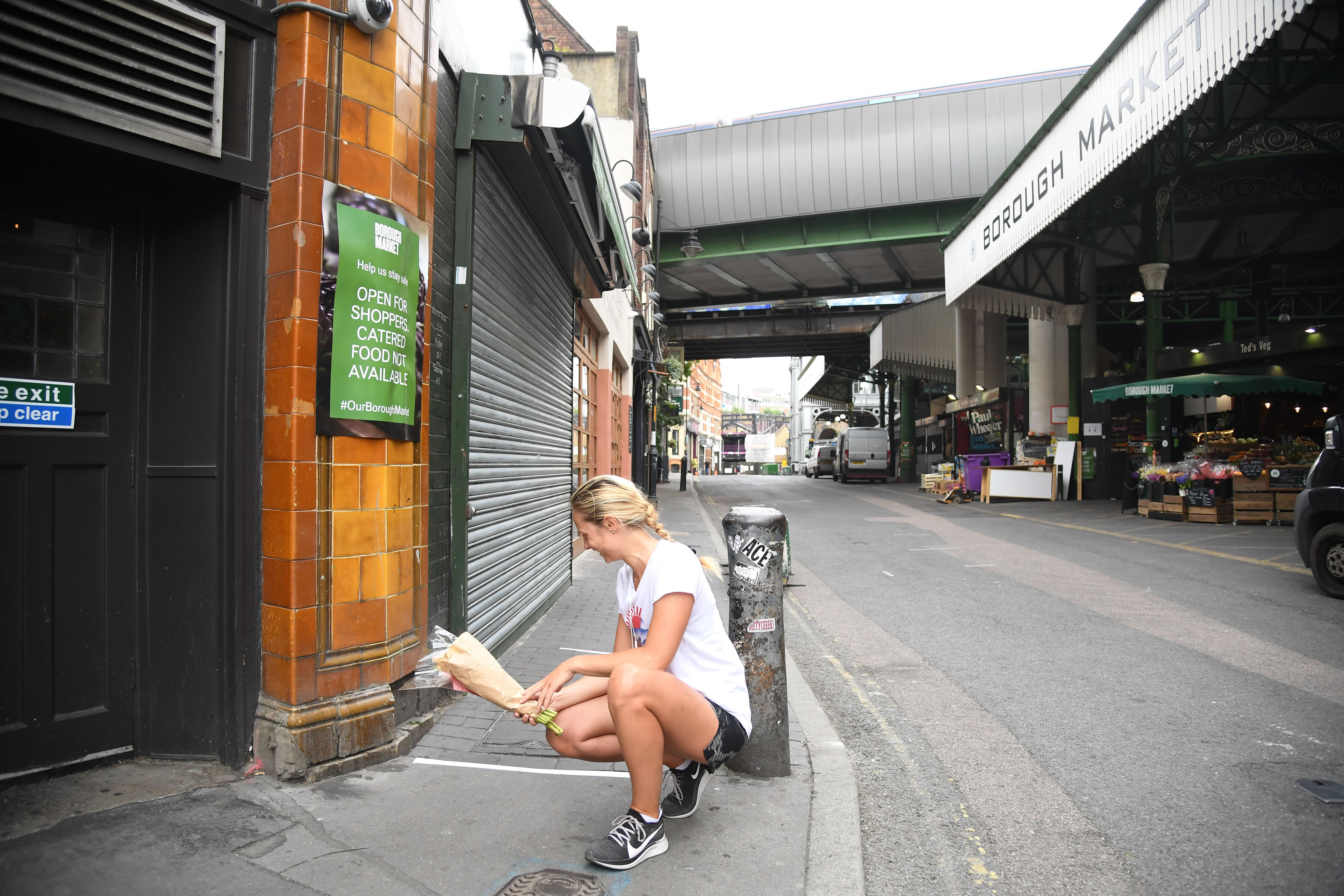 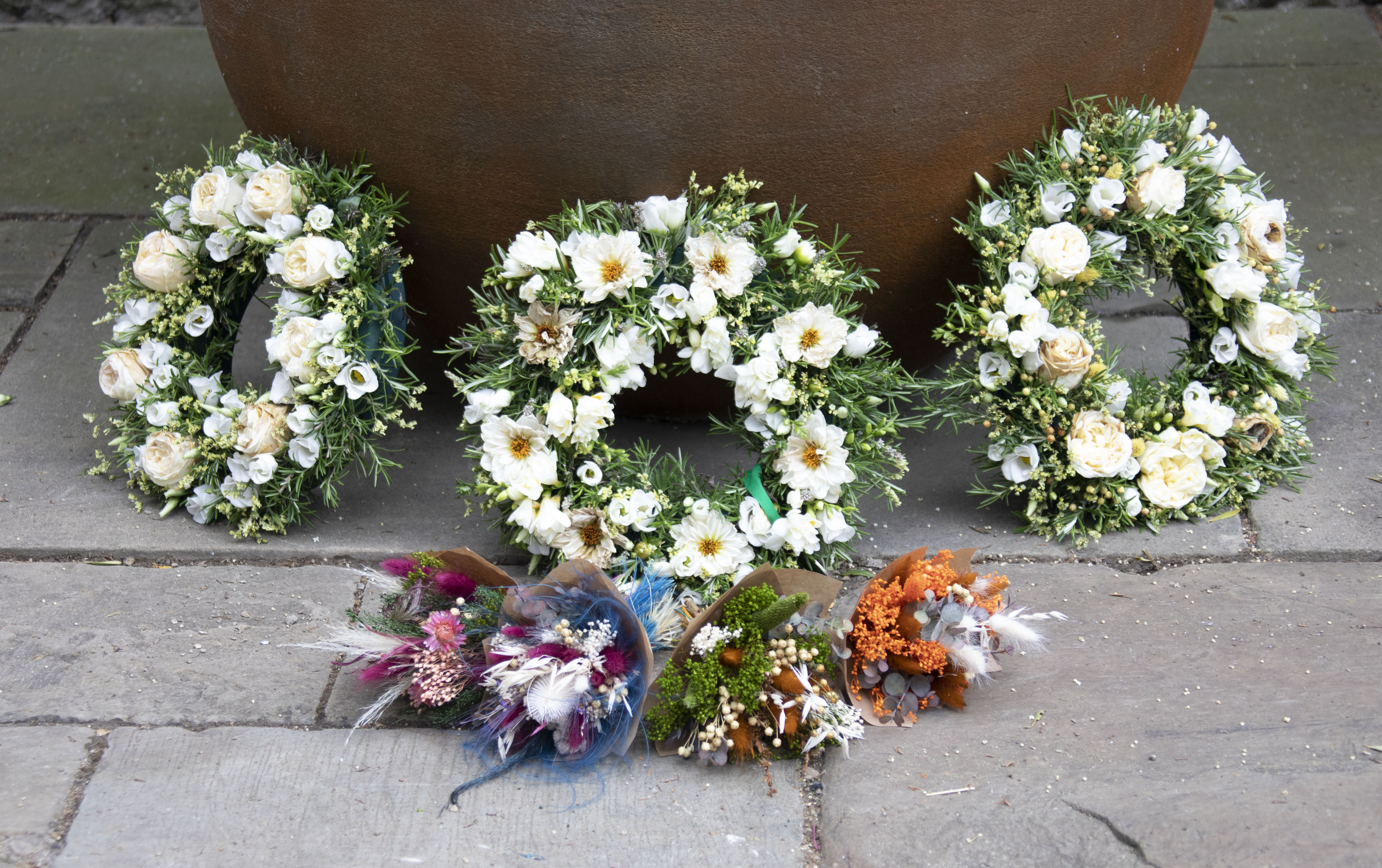