EMPIRE star Lindsey Pearlman's cause of death still remains a mystery despite an autopsy taking place.

The beloved General Hospital actress was found dead in her car in Los Angeles on Friday after being reported missing on February 15. 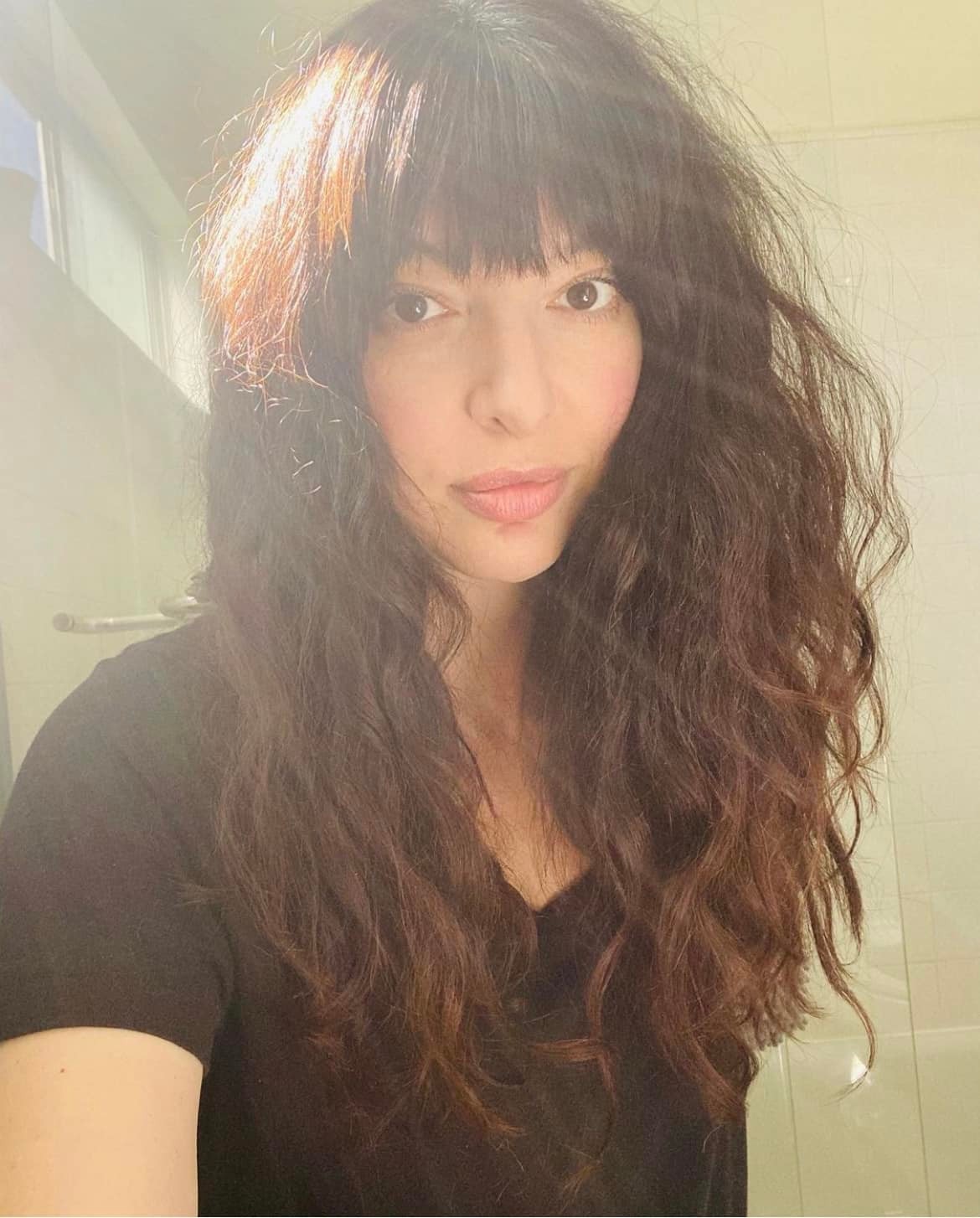 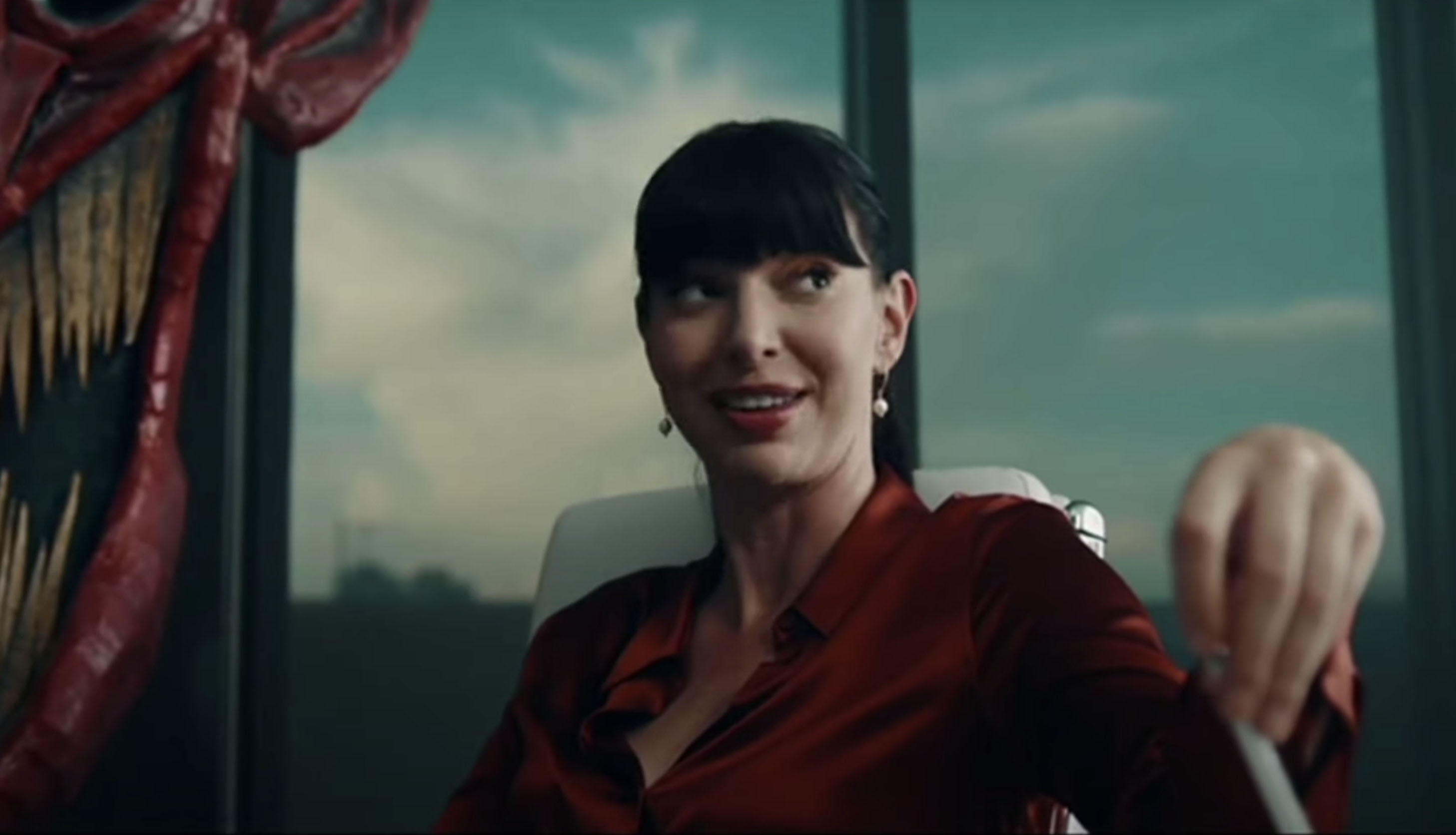 But questions surrounding the circumstances of her shock passing continue as an autopsy was unable to verify her cause of death.

The Los Angeles County Medical Examiner-Coroner announced her cause and manner of Pearlman's death have not been confirmed.

The 43-year-old was tragically discovered by the LAPD near Runyon Canyon Park, a popular hiking spot less than four miles from where she was last seen alive, amid a massive search operation.

After she was tragically found dead by cops on Friday, the coroner listed February 18 as the day she died.

The Chicago native had been missing since February 13, when her phone "last pinged" Sunset Boulevard.

'not out the woods'

Kate Garraway's husband will die within 3 days without expert care

Pearlman's loved ones made a series of desperate appeals as they searched for the actress, with her husband sharing a chilling picture he believed to be the last taken of her.

Producer Vance Smith posted the photo sent to him by a tipster as they desperately searched for his wife, hours before her body was found.

The devastated family offered up reward cash for information leading to her safe discovery and shared additional details to help with the search.

Her heartbroken husband then confirmed the sad news of her death, saying he was "broken".

"I'm gone. I'm broken. I will share more later, but I wanted to thank you to everyone for their love and efforts and ask you to respect the privacy of her family at this time."

Her cousin, Savannah Pearlman, also posted an update on Twitter at about the same time and said, "I'm deeply sad to report that they have found Lindsey, and it was too late.

"I have no other information about the location or circumstance. Lindsey was a fierce animal advocate and a talented actress."

"The family has asked for privacy during this difficult time while they process and grieve."

According to her website, Pearlman had recently moved to Los Angeles "in pursuit of more on-camera opportunities."

As well as her recurring roles on the likes of General Hospital, she had  also appeared on Empire, ABC's American Housewife, The Purge television series, and Sneaky Pete.

She is a Chicago graduate of the acclaimed Second City Conservatory.

Along with her theatrical appearances in Chicago, Lindsey acted in the internationally-touring show Sex Signals by Catharsis Production. 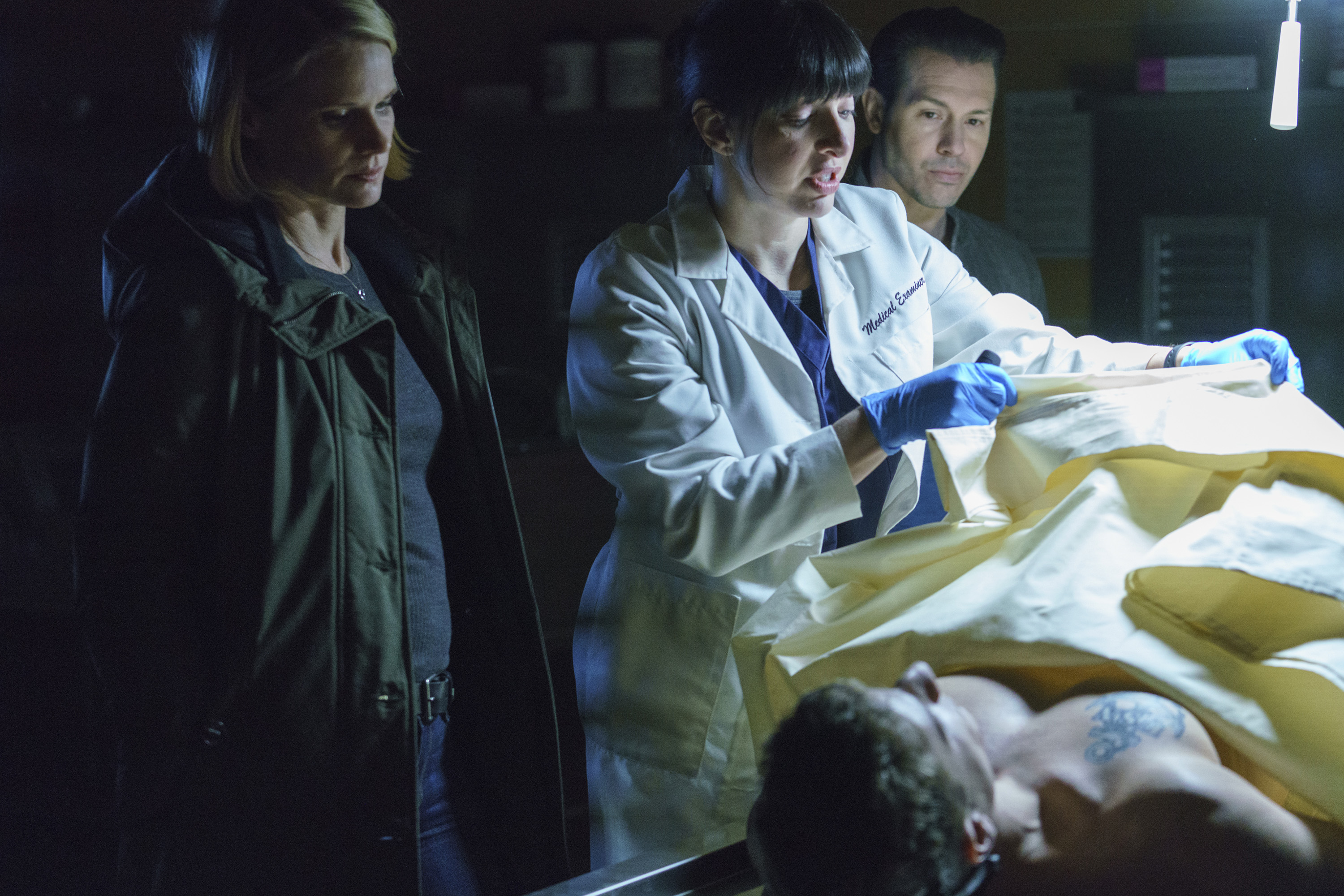 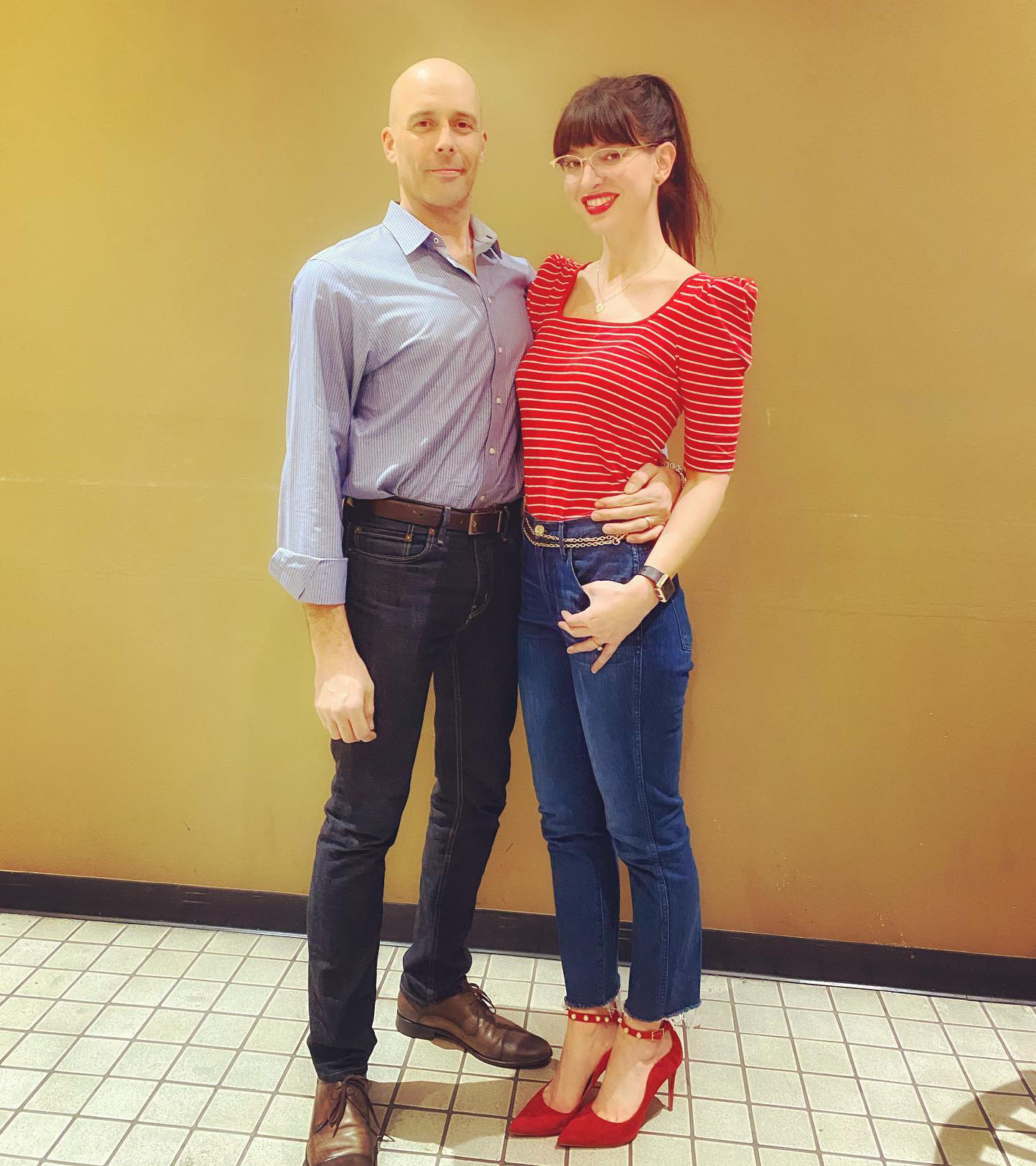