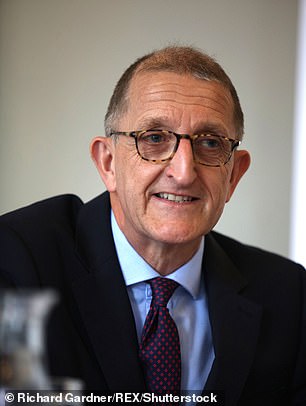 The Equality and Human Rights Commission this morning launched a stinging broadside against Boris Johnson’s government over racism, accusing it of ‘dragging its feet’ and failing to make it a ‘top priority’

Commission chairman David Isaac, who is leaving the organisation’s top role next week, said he appreciated ministers were looking to understand the problem.

But in a series of comments – made just a month after Mr Johnson said the UK had made ‘huge strides’ with racism – he questioned if enough had been done.

He said: ‘I do believe the government is dragging its feet.

‘They seek to understand it but are they taking action and is this a top priority? 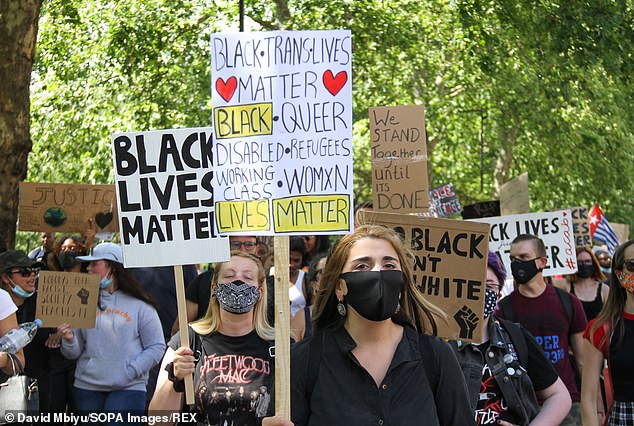 ‘I don’t believe so. There are lots of people of colour who need supporting and for that reason a coherent race strategy is a top priority and I call upon the government to act urgently.’

The government has announced a new commission on Race and Ethnic Disparities to tackle problems with inequality in the UK.

But in an interview with Radio 4 Mr Isaac said there were some ‘quick wins’ that could come in quickly.

He cited sorting out the ethnicity pay gap – where white people are sometimes paid more than black colleagues – as well as banks hiring a more diverse senior team.

The government’s new commission was set up in the wake of protests across the world following the death of George Floyd after he was detained by US police.

Mr Isaac, whose post ends in August after he has completed his four-year term, said he agreed with people who were surprised there were no black commissioners in his organisation. 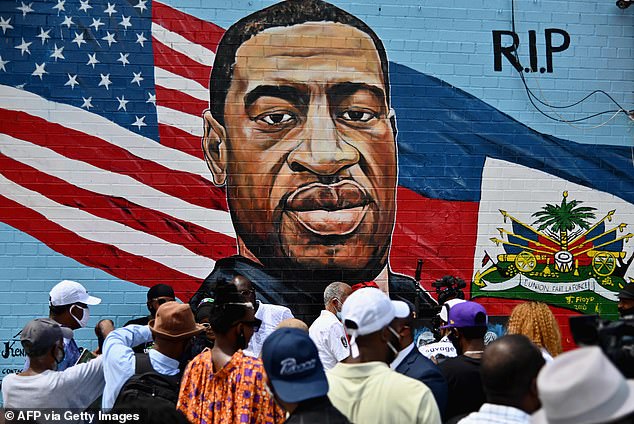 Protesters in the US have marched demanding an end to social injustice in the wake of Geroge Floyd’s death, with his image, seen here on a Brooklyn mural, symbolising the movement

He added: ‘The time for more recommendations in my view is over.

‘We know what needs to be done. Let’s get on with it.’

The government said in a statement it was ‘committed to tackling racism as part of our mission to unite and level-up the country’.

It added: ‘This new, independent commission is broader in scope in comparison to previous reviews, and builds on the work of the Race Disparity Audit.

‘We continue to take action on recommendations from previous reviews that we have agreed to take forward. This new commission will improve our evidence base to change lives for the better.

‘We ask that those with strong views engage with the commission.’