A MYSTERY illness is killing residents in small villages near a Chinese natural gas project in Ethiopia, locals and residents say.

An investigation by the Guardian claims families and villagers in settlements in Somali region are experiencing horrendous symptoms such as swollen limbs, yellow eyes and bleeding from the mouth and nose. 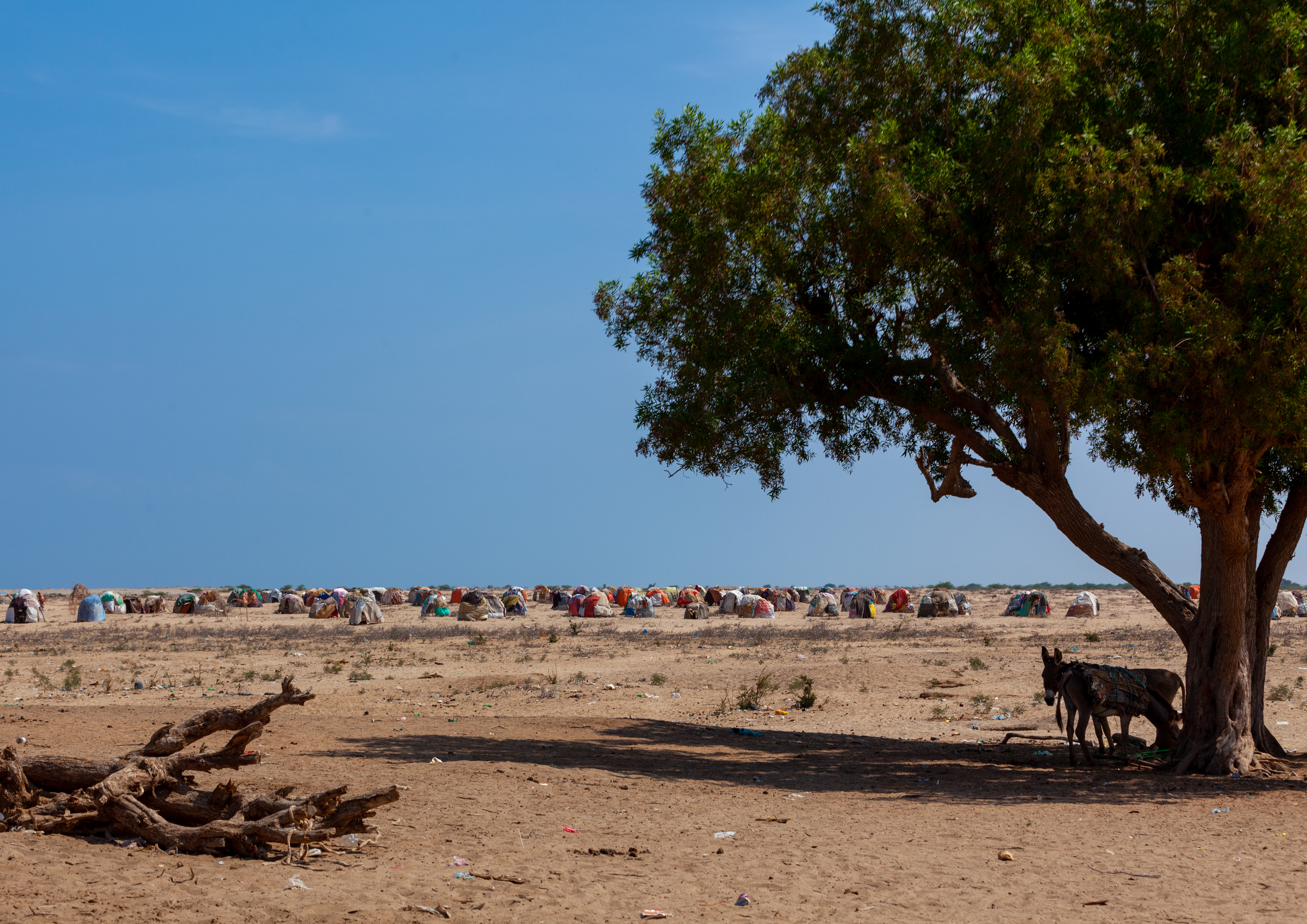 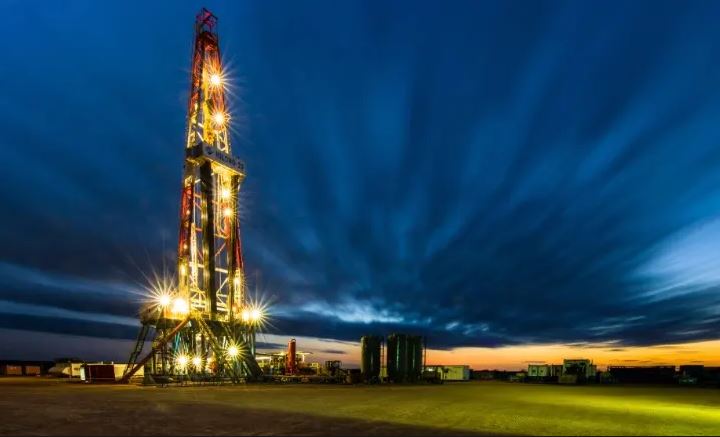 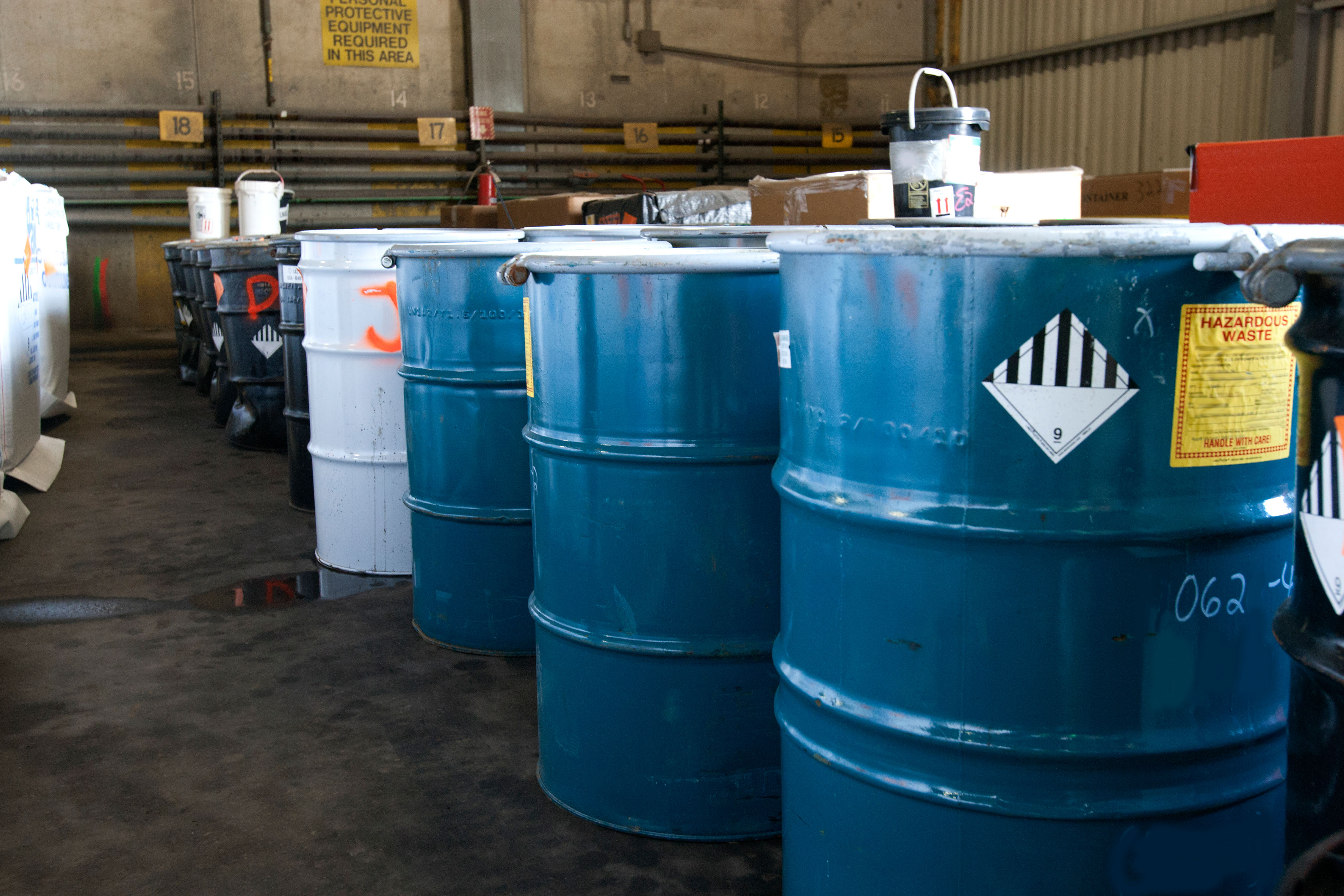 Although it is not clear what is causing people to fall ill, the federal government in Addis Ababa firmly denied allegations both of a health and environmental crisis in the region.

Part state-owned Chinese firm Poly-GCL has been prospecting for natural oil and gas on the Ogaden Basin region since 2014.

The company conducted the first ever oil extraction tests in the region known as Ogaden Basin.

Poly-GCL signed an agreement with neighbouring Djibouti to invest £3.1bn in building a 760kmpipeline from Ogaden to the Djiboutian coast-enabling Ethiopia to export 6.3tn cubic feet of natural gas.

The government has signed a deal that will allow the country 50% of any income from oil or gas exploration.

Around 10% will go directly to the production area, while rest will be split between the federal government and Ethiopia’s other regions.

But locals have said they are worried about the construction of the pipeline as they have not been consulted – and fear it will destroy their environment which they rely on for animals grazing.

One 60-year-old man, named Ismail Qamaan, said: "Not a single person has ever asked us about our plight."

Meanwhile Calub, near neighbouring Somalia, is due to start commercial gas production soon.

The Government denied any problems relating to large-scale energy projects there – but some still have their suspicions.

In an interview with the newspaper, 23-year old Khadar Abdi Abdullahi – who later died as a result of the sickness – said he believed hazardous chemical waste from the plant was to blame for people falling ill.

Speaking in the eastern Ethiopian city of Jigjiga, Khadar said: “It is the toxins that flow in the rainfall from Calub [gas field] that are responsible for this epidemic.”

The young man, described as weak and withdrawn, said he had been discharged form hospital after doctors said they could not help him – essentially with a death sentence around his neck.

Ceeble Tuuba, a resident in the town of Haarcad, said her neighbour was the first local to die from the illness in 2014.

“The widespread symptoms from which locals living around Calub die are different from all others,” she said.

An adviser to the Somali regional Government, speaking on condition of anonymity, said: “There are new diseases that have never been seen before in this area.

“Without any public health protection, it is very clear that Poly-GCL uses chemicals that are detrimental to human health.”

But the most serious allegations came from two former employees of Poly-GCL.

One, an engineer, said that there were regular spillages of deadly drilling fluids including sulphuric acid, which can lead to liver failure and stomach cancer.

Ali Hassan Farah, another former employee, said that “those indigenous to the land die from raw toxins spilled out of sheer carelessness.

"Operational companies in Calub have forfeited their duty to protect local people.”

Despite multiple deaths from a variety of symptoms, there are still denials over the connection between extraction and locals from authorities.

Director of licensing at the federal ministry of mines and petroleum, Ketsela Tadesse, said the government was not aware of any reports of spillages.

He also said there were “there are no permanent settlers” in the vicinity of the gas field – and the population are mostly nomadic, moving around from place to place with no contact with the Government.

“We can emphatically state that all the gas wells at Calub and elsewhere in the Ogaden Basin, are sealed, safe and secured … according to international standards,” Tadesse said.

Hassan Ali, a doctor at a health clinic in Haarcad, claimed there is a direct correlation between the number of reported cases in each village and its proximity to the Calub wells.

Xuseen Sheekh Siraad, the chairman of Dhoobaweyn district, estimated that there have been at least 2,000 deaths since 2014. 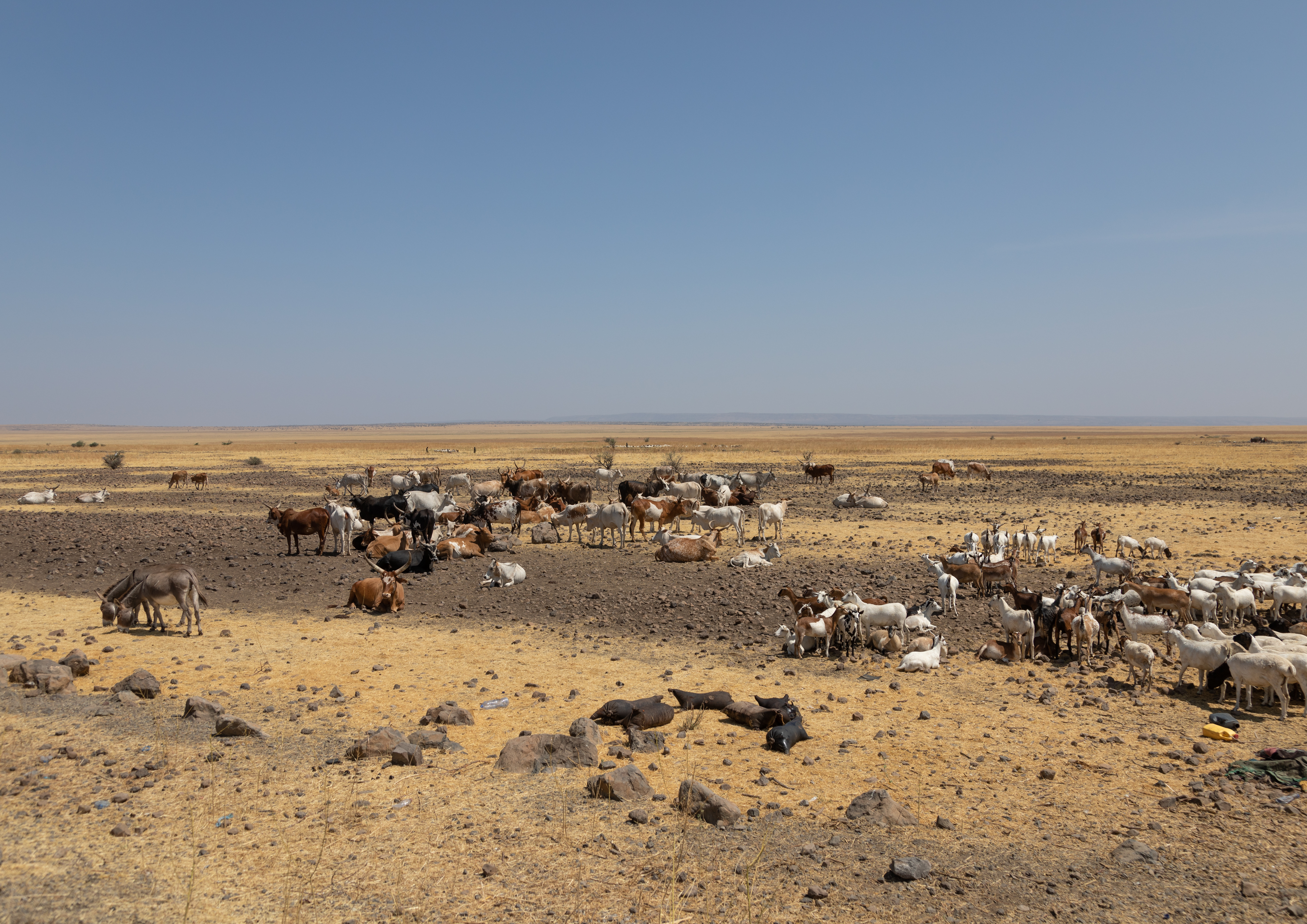