EU BOSSES have threatened "a nasty battle" over fish today – as they warned they could derail a deal over quotas.

Speaking 24 hours before Britain and EU negotiators will start thrashing out a post-Brexit trade deal tomorrow, France's Europe minister said the whole deal could fall in over access to our waters. 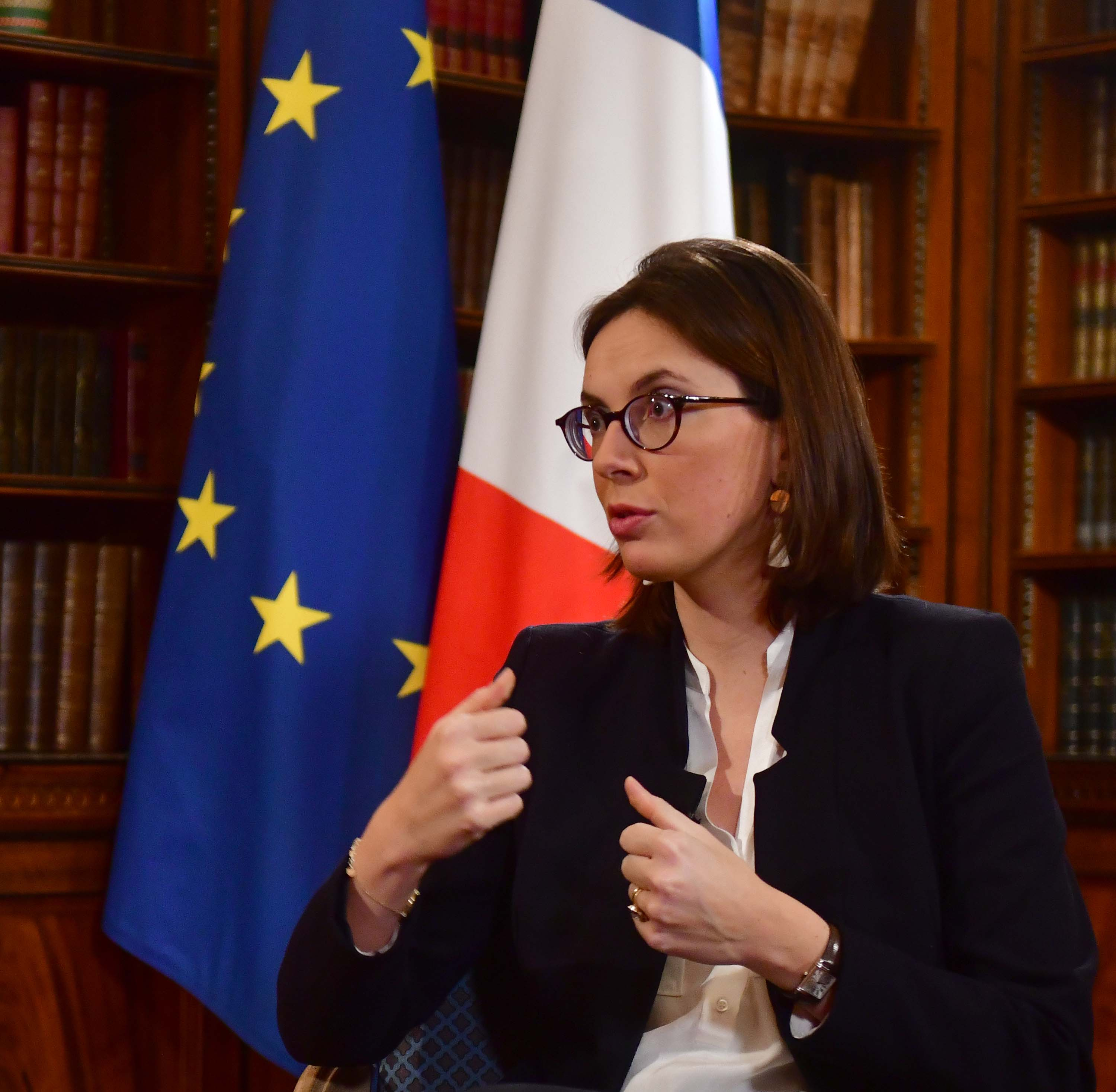 Amelie de Montchalin was asked today if the deal would fall apart on fishing.

She told the Andrew Marr Show: "Yes. We said that there are four topics which are linked in negotiations."

And she added: "On fish and other topics, all we play it with emotion, with drama, with passion, with symbols and we know how to make it a very I think nasty battle."

She stressed that things would get "very difficult" and "we will both lose" if a deal isn't done to maintain the status quo.

Brussels have demanded to have the exact same access to our waters after Brexit so they can carry on fishing there.

The EU wants to maintain the same quotas for more than 100 types of fish which swim in shared seas.

French, Denmark, Belgium and Portugal gain the most from the current deal.

However, Boris Johnson has vowed to take back control of Britain's waters – and insisted Britain will become an "independent coastal state" once more after we leave.

Instead Britain wants to conduct annual negotiations over fish yearly – like Norway does.

Both sides will meet in Brussels to start talks tomorrow – including over fish.

And both Britain and the EU are talking tough ahead of the crunch discussions, where 11 different working groups are expected to get going on talks right away. 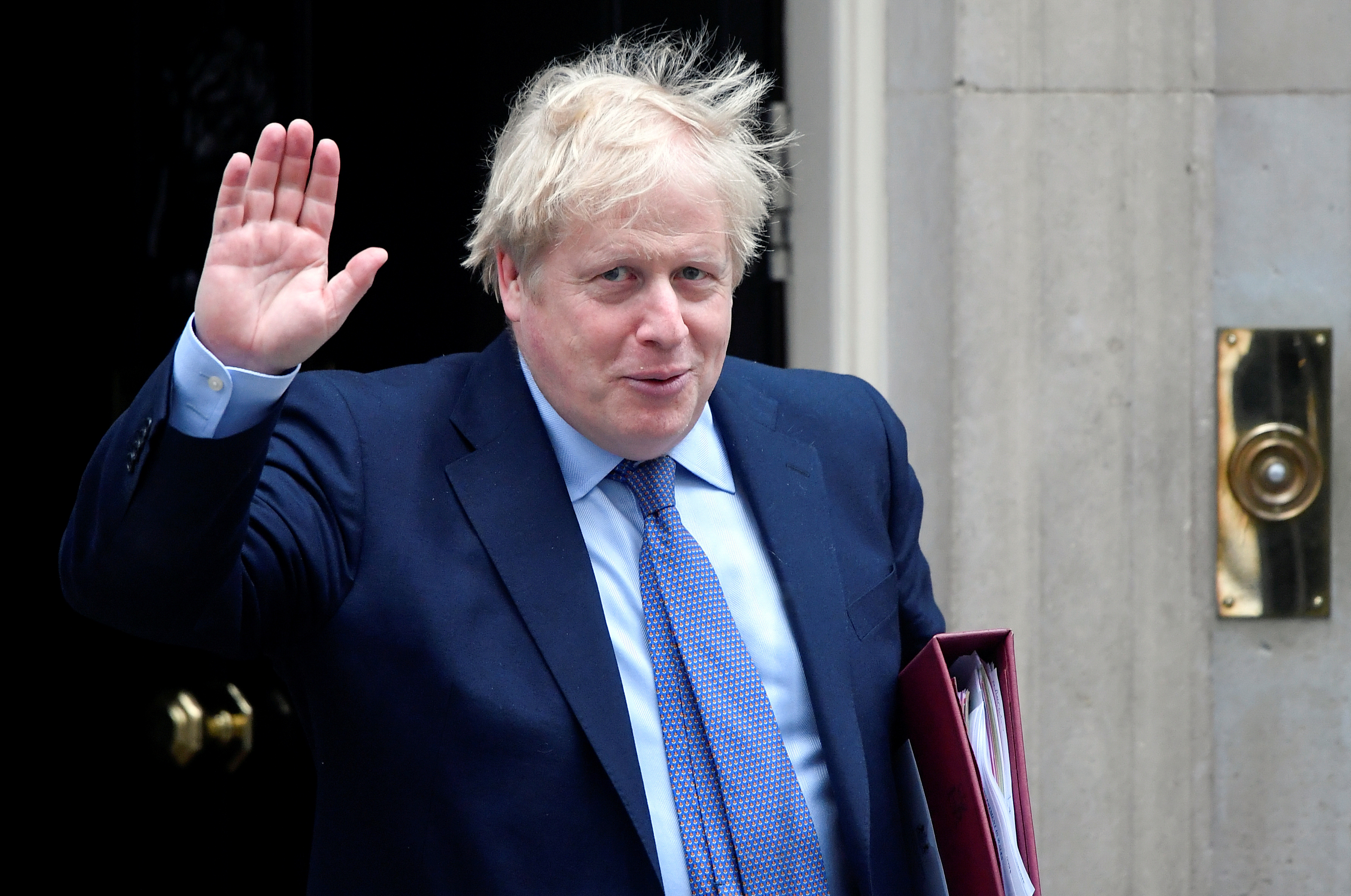 The PM has said he wanted to see the broad outline of a deal by June – or he has threatened to walk away completely.

But the bloc has stressed it might not be enough time, and already are suggesting to extend the 31 December deadline by another six months.

If Britain walked away without a deal in place it would go onto World Trade Organisation rules instead, or a series of mini deals may be able to be sealed on specific sectors.