LOTTO mum Gillian Bayford has told of her torment after facing child abuse allegations in a sinister hate campaign.

The £148million winner, 47, said she was probed three times by social workers and a welfare charity following anonymous complaints about her parenting. 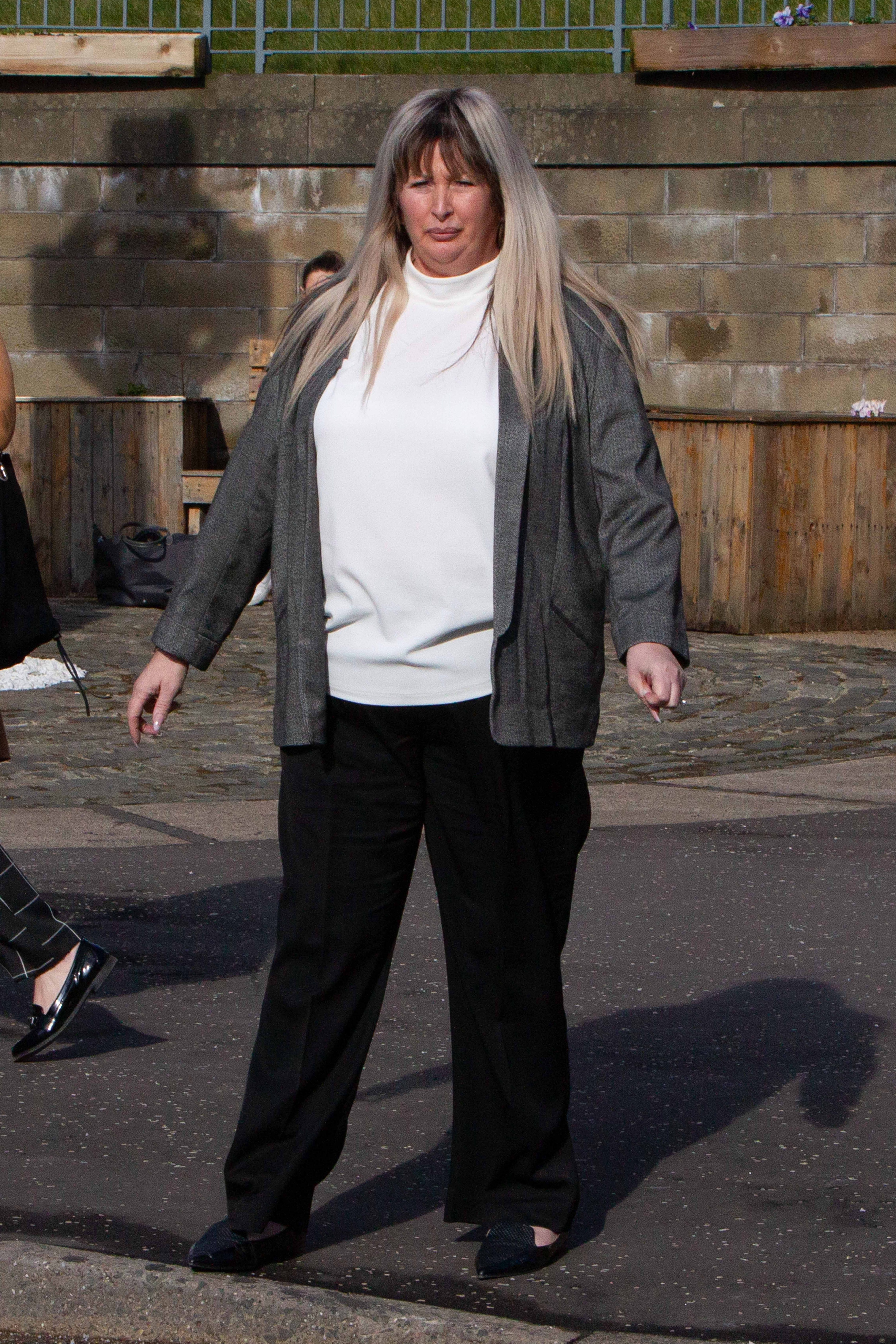 Slurs were also plastered online and posted to the tycoon’s property business during the two-year vendetta.

But Gillian, of Dundee, insisted she was desperate to put the ordeal behind her — and her conviction for threatening ex Gavin Innes, 45.

Breaking her silence, the mum of two said: “I had no idea what I was going to be hit with when I woke up every day.