EXPERTS have dismissed claims there was a massive DDoS cyberattack on Monday after Facebook, Instagram, Fortnite, T-Mobile and Comcast went down. 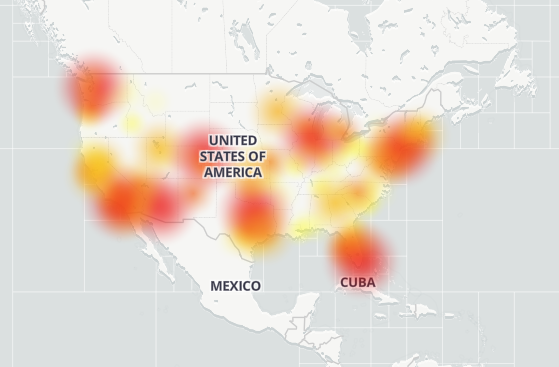 Fears were sparked about a possible distributed denial-of-service (DDoS) attack when more than 100,000 T-Mobile customers reported issues with their service in the afternoon, according to Downdetector.com.

AT&T, Verizon and Sprint customers said they had issues in Florida, Georgia, New York, and California.

Several people – including an account linked with hacktivist group Anonymous – sparked fears over a DDoS outage.

That idea was struck down by experts, however.

Matthew Prince, Co-founder and CEO of web performance and security company Cloudfare, said although the DDoS attack "makes a good headline," that it's "not accurate."