A SECURITY guard was killed on Friday for asking a store customer to wear a mask while inside the business, police said.

Calvin Munerlyn, 43, died at a hospital after he was shot in the head at a Family Dollar in Flint, Michigan, according to his family. 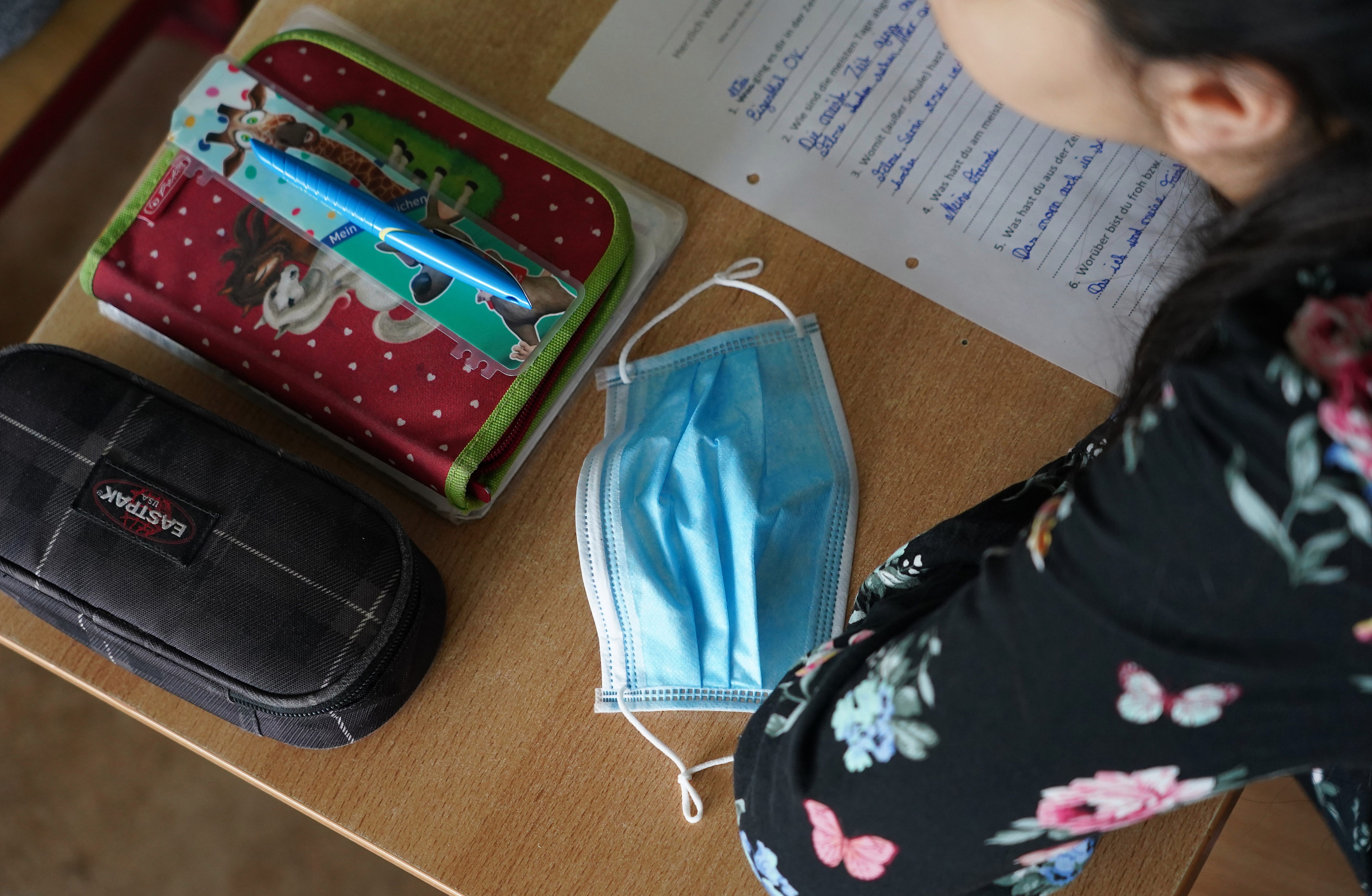 The shooter — and another suspect — remained at large as of Monday, authorities told CNN.

According to a state executive order from Gov Gretchen Whitmer, retail employees and customers in the state must wear a mask while shopping.

Munerlyn's cousin, Tina James, said: "This is not the way to do things right now we need to come together."

"This was just senseless over a mask! Over a mask I don't understand it," the security guard's cousin added to WJRT-TV.

Munerlyn had worked at the Family Dollar for just over a year and had worked in security for three decades, his wife, Latryna Sims-Munerlyn, said,

His wife told MLive.com that an argument broke out with a customer who wasn't wearing a mask and Munerlyn was shot as a result.

Michigan State Police said they're investigating if that's the case.

Munerlyn leaves behind six children, and according to his wife, was a great man.

"That man was a legend out here, from troubled teenagers that he helped to taking care of his babies, his wife, his home,” she said. “That man was just lovable.”

The 43-year-old's mother, Bernadett Munerlyn, called her son “a beautiful person and he loved his family and his mama so much and his wife.”

“All of us together, one big family, we just did everything together and he loved taking his kids out, having fun, basketball, bike rides, exercising, jogging,” she said.

“He just was a beautiful father and it’s devastating that he’s gone.”

On Sunday night, around 150 people showed up at a candlelit vigil to mourn Munerlyn's death.

Anyone with information about Munerlyn's death is urged to contact the Flint Police Department at 810-237-6800 or report a tip anonymously to Crime Stoppers of Flint & Genesee County at 1-800-422-5245.