THESE fearsome tribesmen from Papua New Guinea have painted themselves as skeletons to send chills through the bones of their enemies.

The striking picture won the People's Choice Award in a competition themed on festivities run by the Hamdan International Photography Award (HIPA). 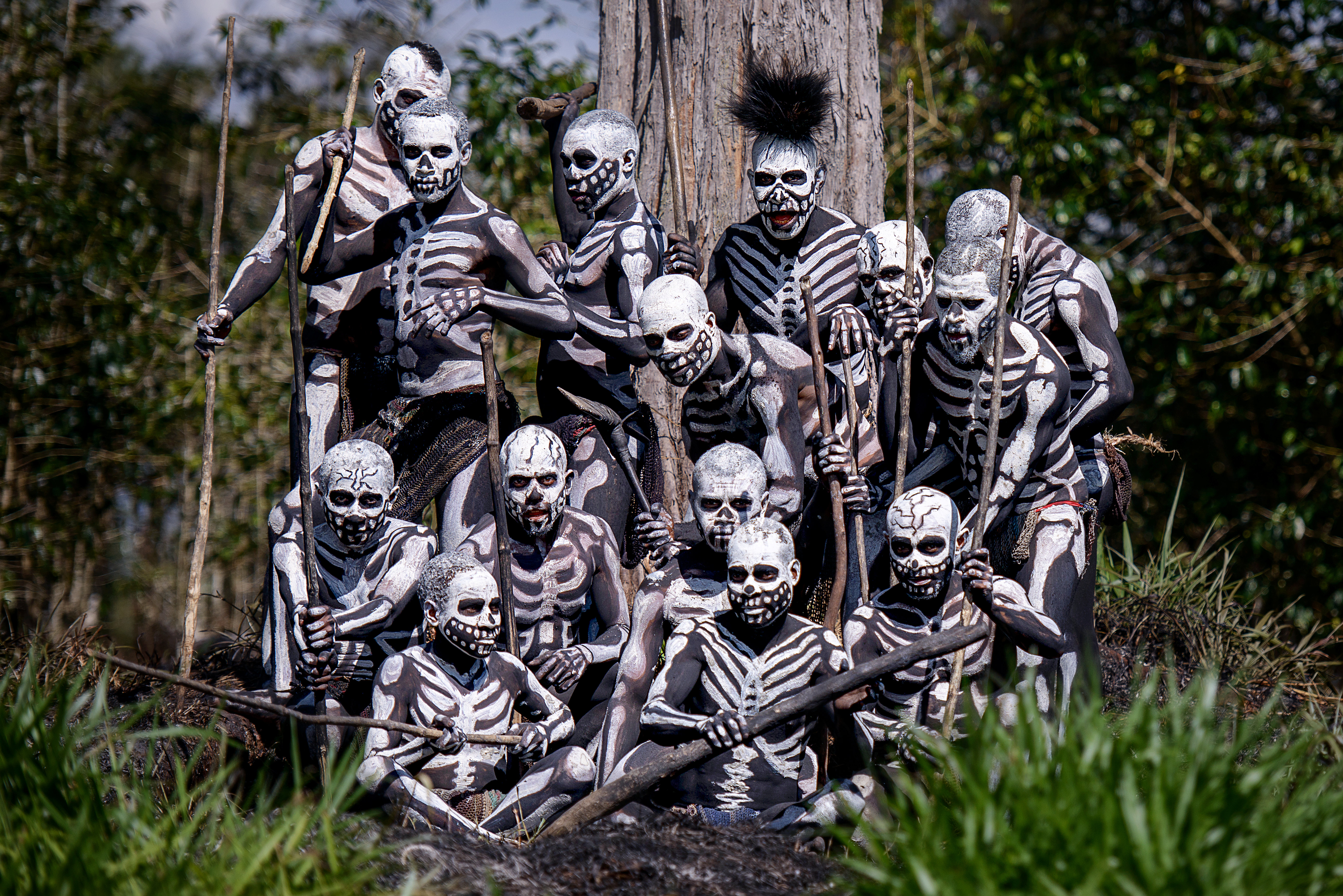 The photo was taken by Indonesian photographer Herman Morrison during the Mount Hagen Cultural Exhibition in Papua New Guinea.

First staged in 1961, the show was an event to unify warring tribes but the event has become an attraction where local and international tourists can watch warriors dancing to drum music.

The skeletons, part of the Chimbu tribe, reportedly first made contact with the western world in 1934. They primarily speak Kuman – one of Papua New Guinea's 800 languages.

Amateur photographer Pongtharin Tanthasindu captured similar images of the tribe in 2018 as part of an attempt to "showcase the richness and mysteriousness in Papua New Guinea tribes," according to Daily Mail Australia.

"The reason why they paint themselves as skeleton is to intimidate their enemy into believing that they are not human and have some source of supernatural power," he said.

Four other festivity-themed winners were announced, from Saudi Arabia, the Philippines, India and Bahrain.

AN EXPLOSION OF CULTURE

Filipino photographer Manuel Librodo Jr returned to his home town to capture a riot of colour and movement during the Dinayang Festival in Iloilo City, Philippines.

"I am from Iloilo and although I am extremely proud of my hometown, I have been travelling all over the world for my photography and I seldom shoot my very own hometown," he said.

"So, this shot is my tribute to my roots. Iloilo is culturally rich and I want to capture the dynamism and passion."

Saudi winner, Fatimah Mohammed Al Sabeeha captured a moment at Jabreen Castle while on a photography trip with friends.

"It is an Omani folk dance art called 'Al-Razhah' where men stand in cross lines and move back and forth jousting with swords and poems."

Mahesh Lonkar, from India said of his winning shot: "I captured this photograph at Pandharpur village in Maharashtra during the Palkhi festival. "It showcases the distinctive features of the Maharashtrian culture.

"Thousands of devotees reach Pandharpur from either Alandi and Dehu village, after walking more than 200 kilometres."

The final winner, Sawsan Sahrab Taher, from Bahrain took his picture at a Saudi festival while a tribe performed a dance.

He said: "I was invited along with other photographers to attend Saudi Alwan Forum Souq Okaz Festival in Taif.

"One of the Tribes in Taif welcomed us in their special way and they performed this unique dance called Taasheer."

HIPA Secretary General Ali bin Thalith said the photos went "beyond the visual representation" but more towards "building bridges between communities and peoples." 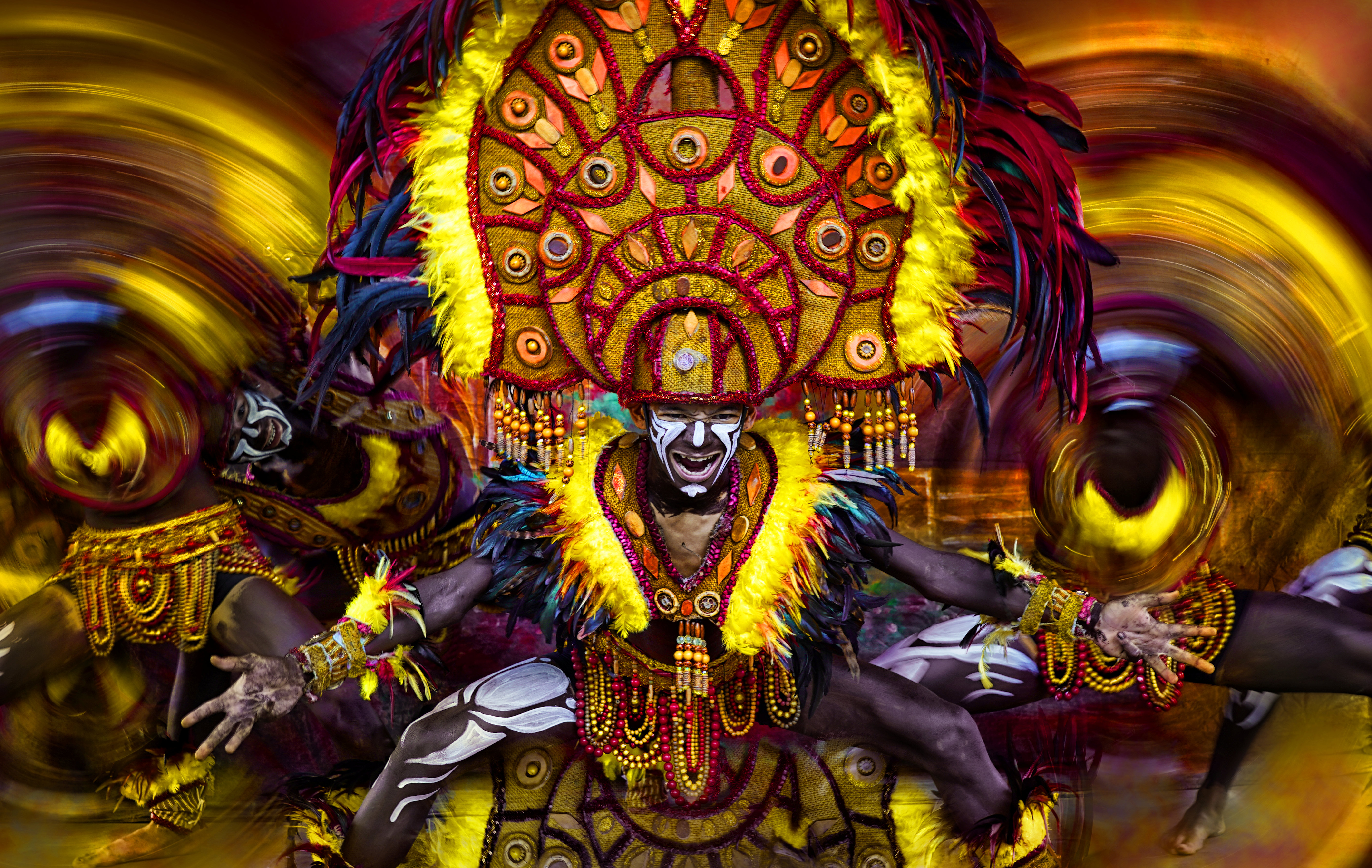 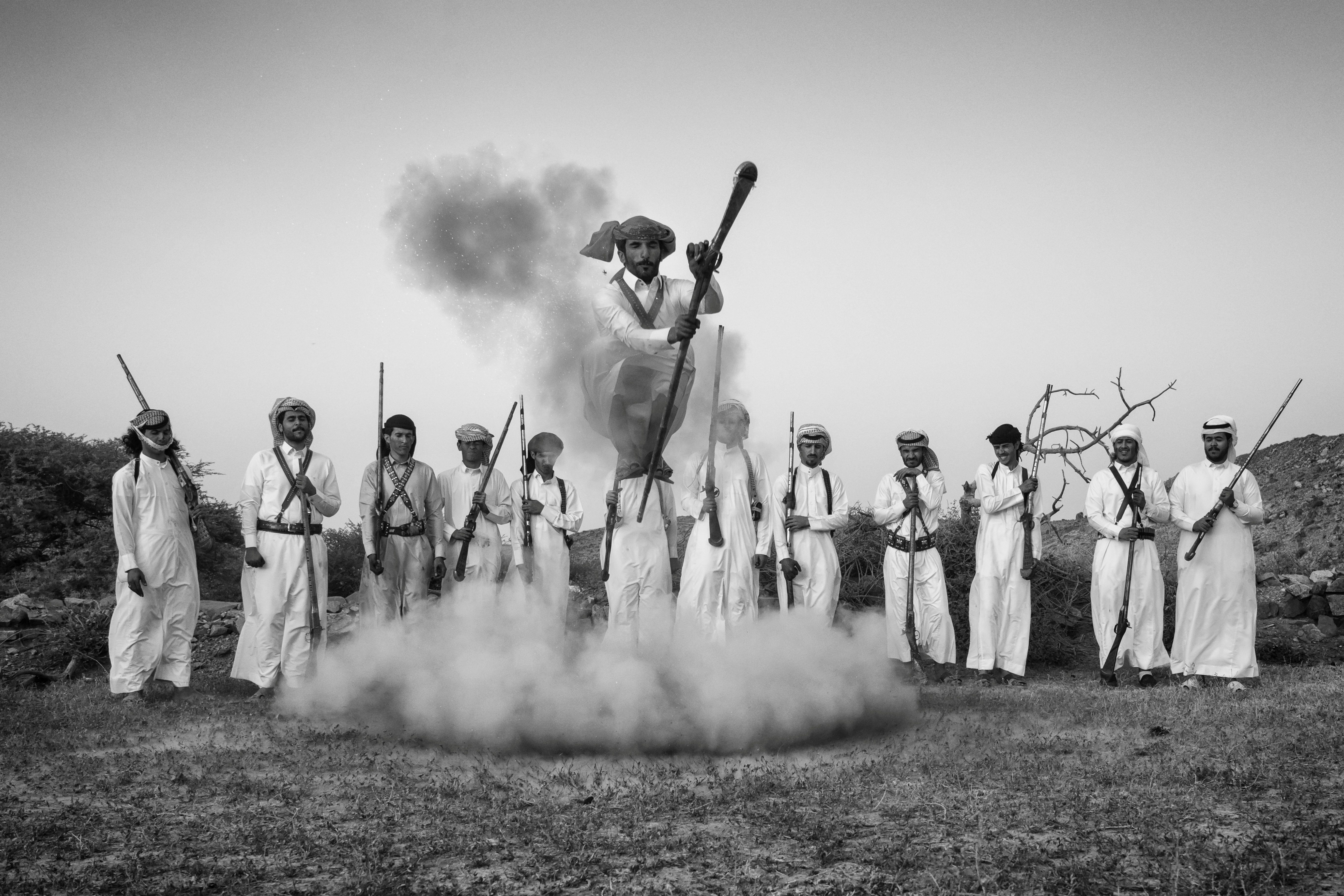 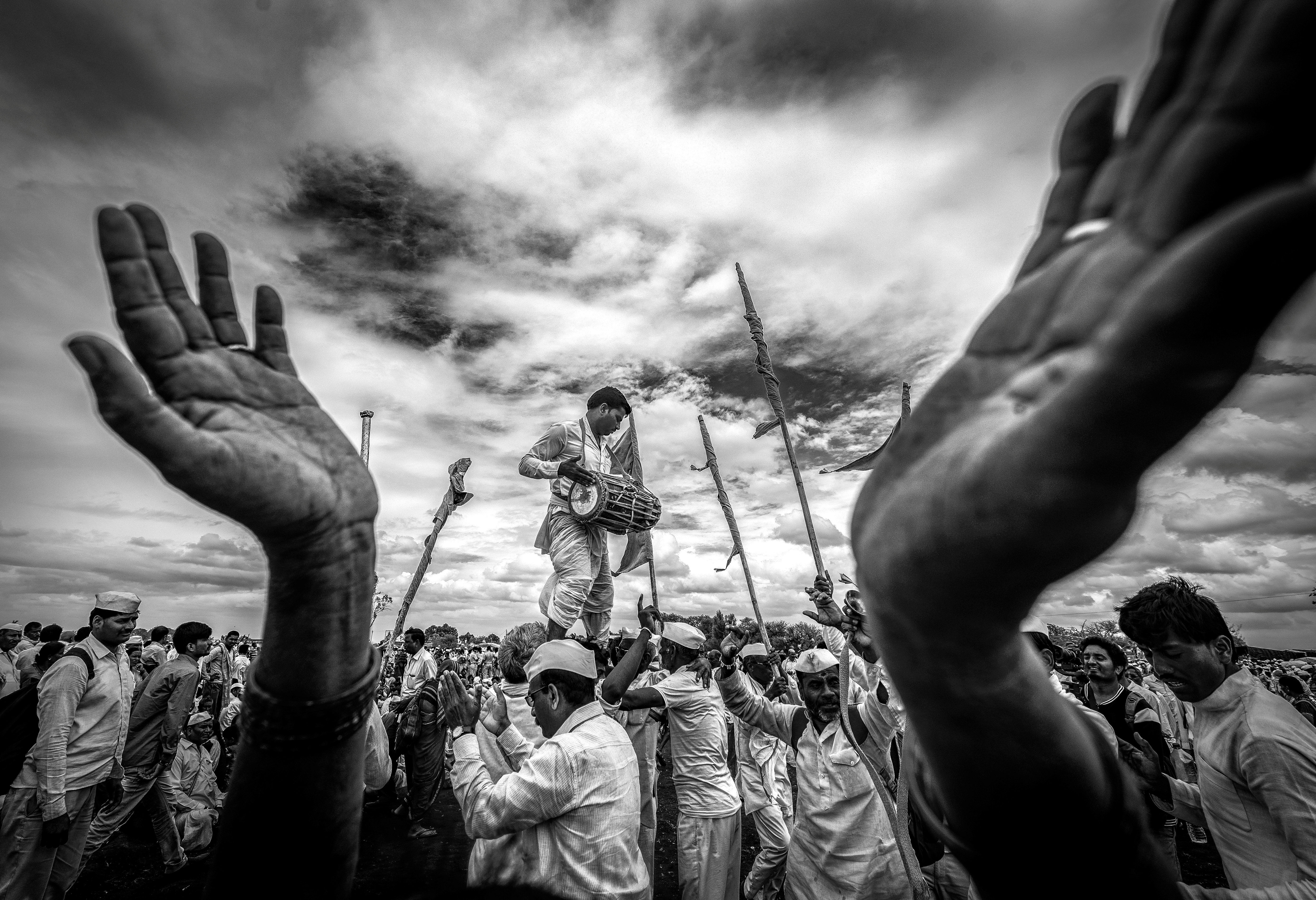 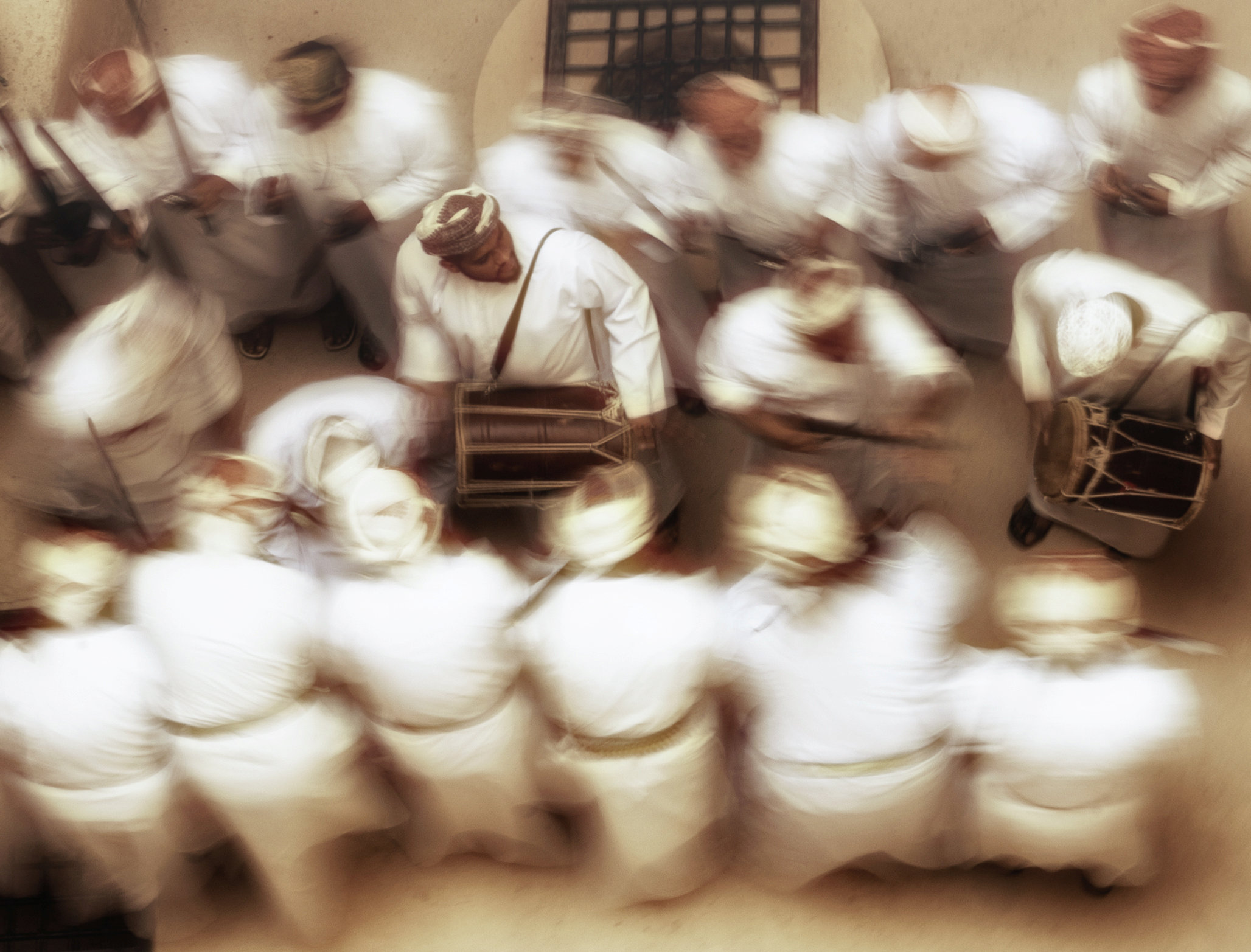