A FIREMAN allegedly stole an Xbox game controller from a child’s bedroom while tackling a blaze.

CCTV appears to show him rifling through the 11-year-old boy’s belongings and pinching it. 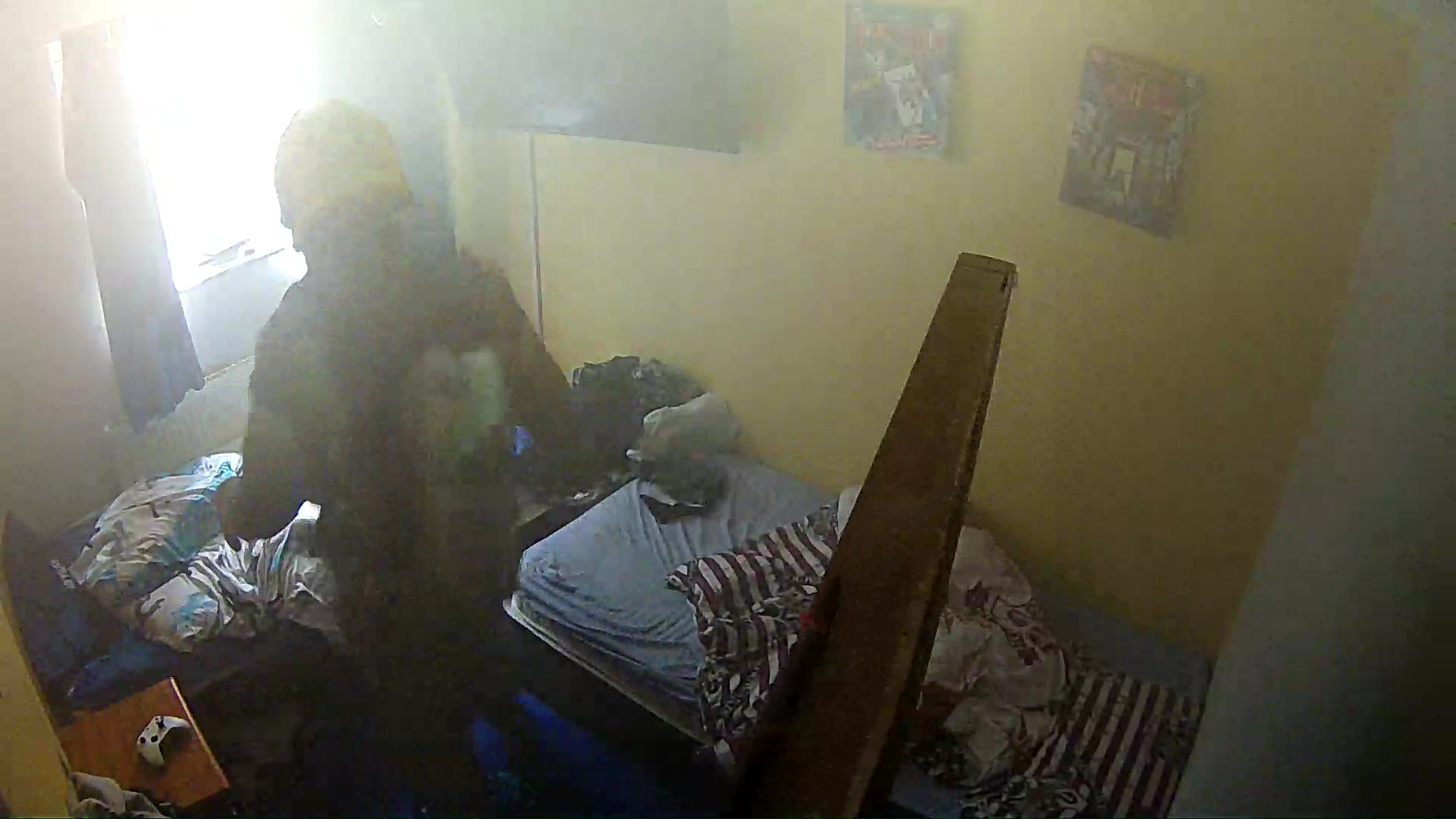 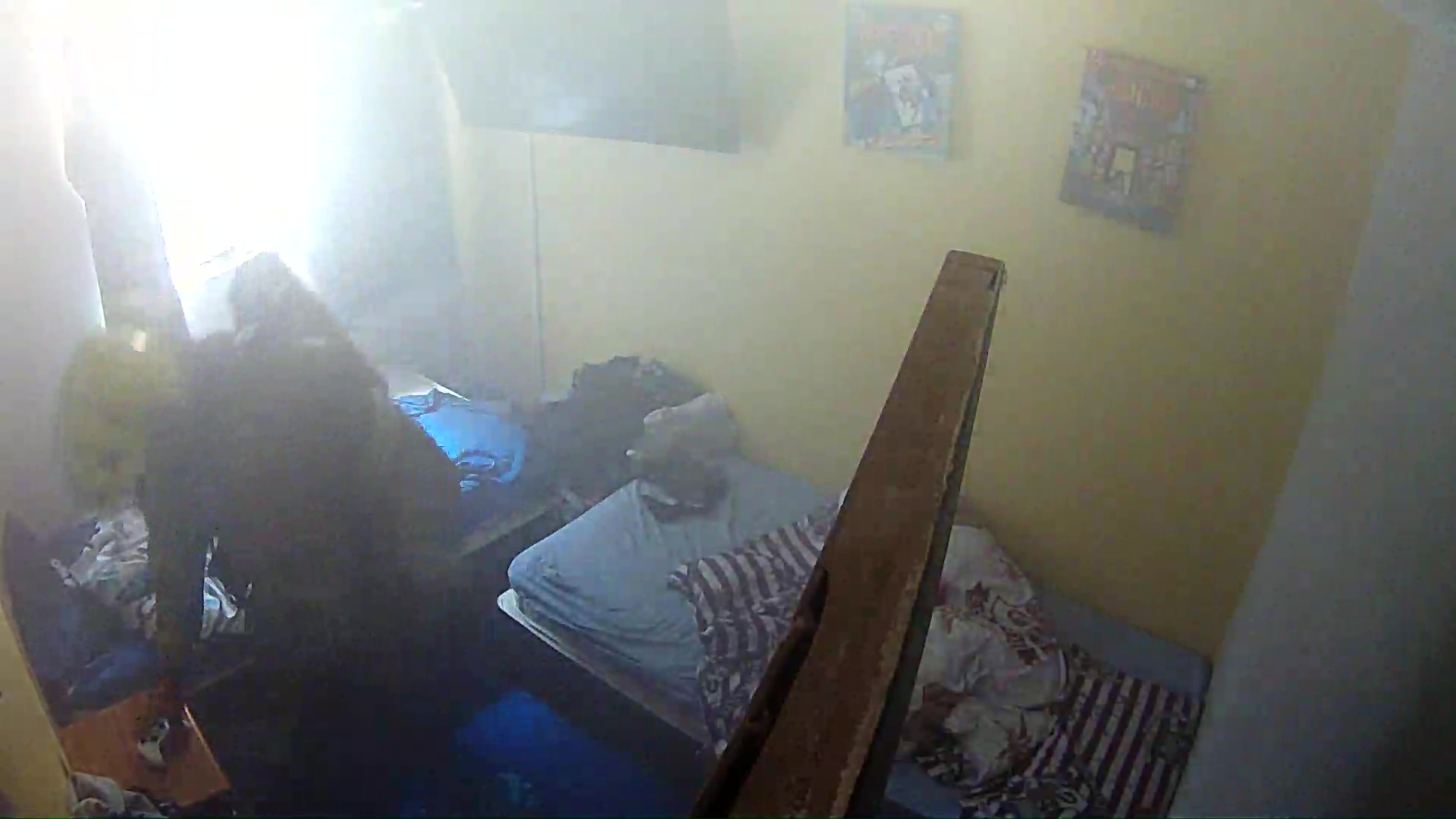 Mum-of-two Kerry Greenway, 28, was out with her family when her dog jumped on an electric cooker and set fire to a tea towel.

A neighbour called 999 and Kerry returned to find 12 firemen putting out the flames in Evesham, Worcs.

Her home had suffered minor smoke damage but son Harvey later realised that the £50 controller was missing.

Another had also disappeared from the living room.

Footage captured by the house’s CCTV showed a uniformed fireman entering a smoky bedroom with the alarm blaring.

He is seen to open a window before appearing to stuff an Xbox controller into his overalls and leaving the room. 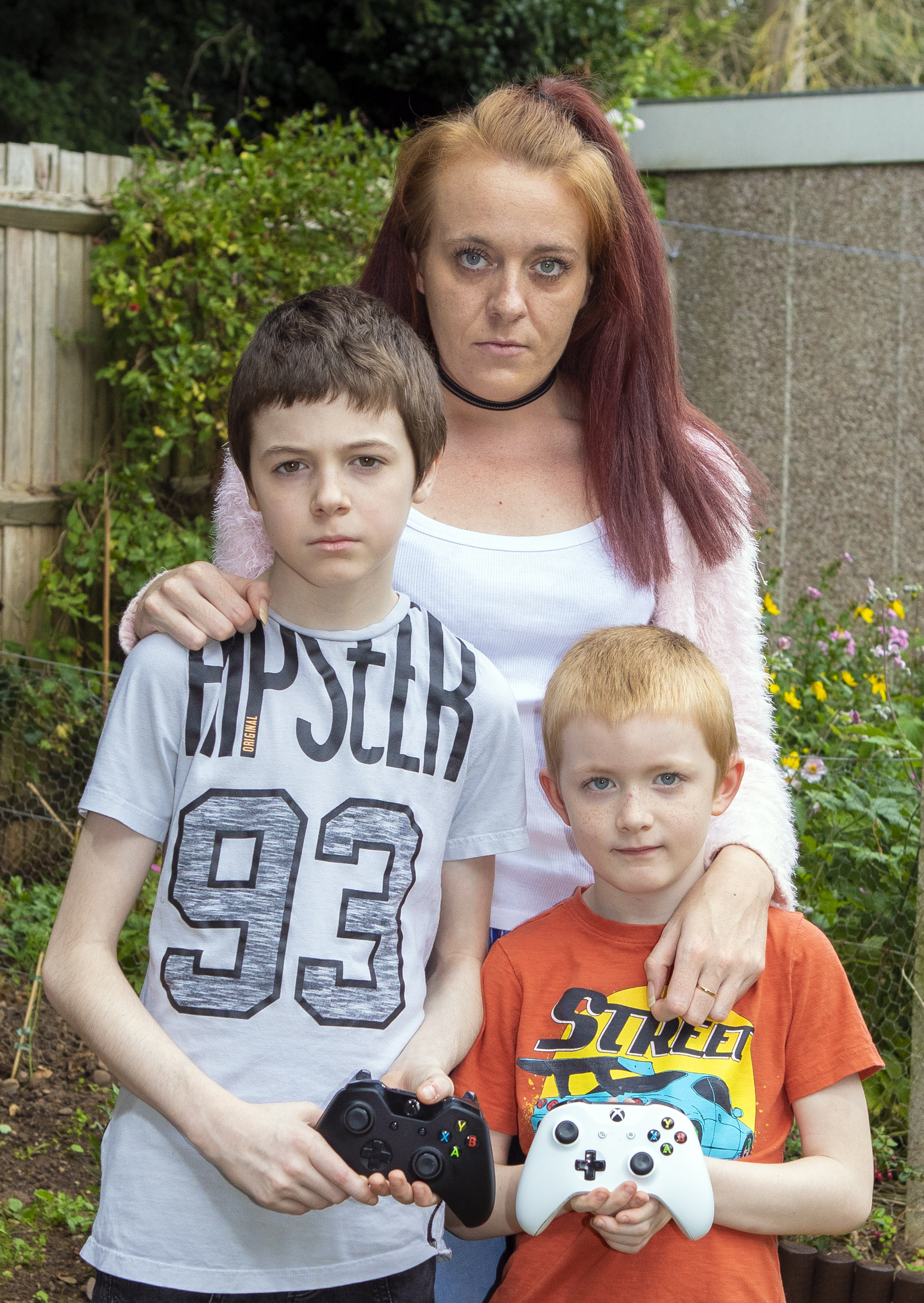 Kerry told The Sun: “There wasn’t that much damage. It was just my front door and some smoke damage.

“A bit later Harvey, suddenly realised his Xbox controller was missing. He was in a right state because he couldn’t find it.

“There was another one downstairs which was missing too.

“Now there is a trust issue for anybody else calling the fire brigade. 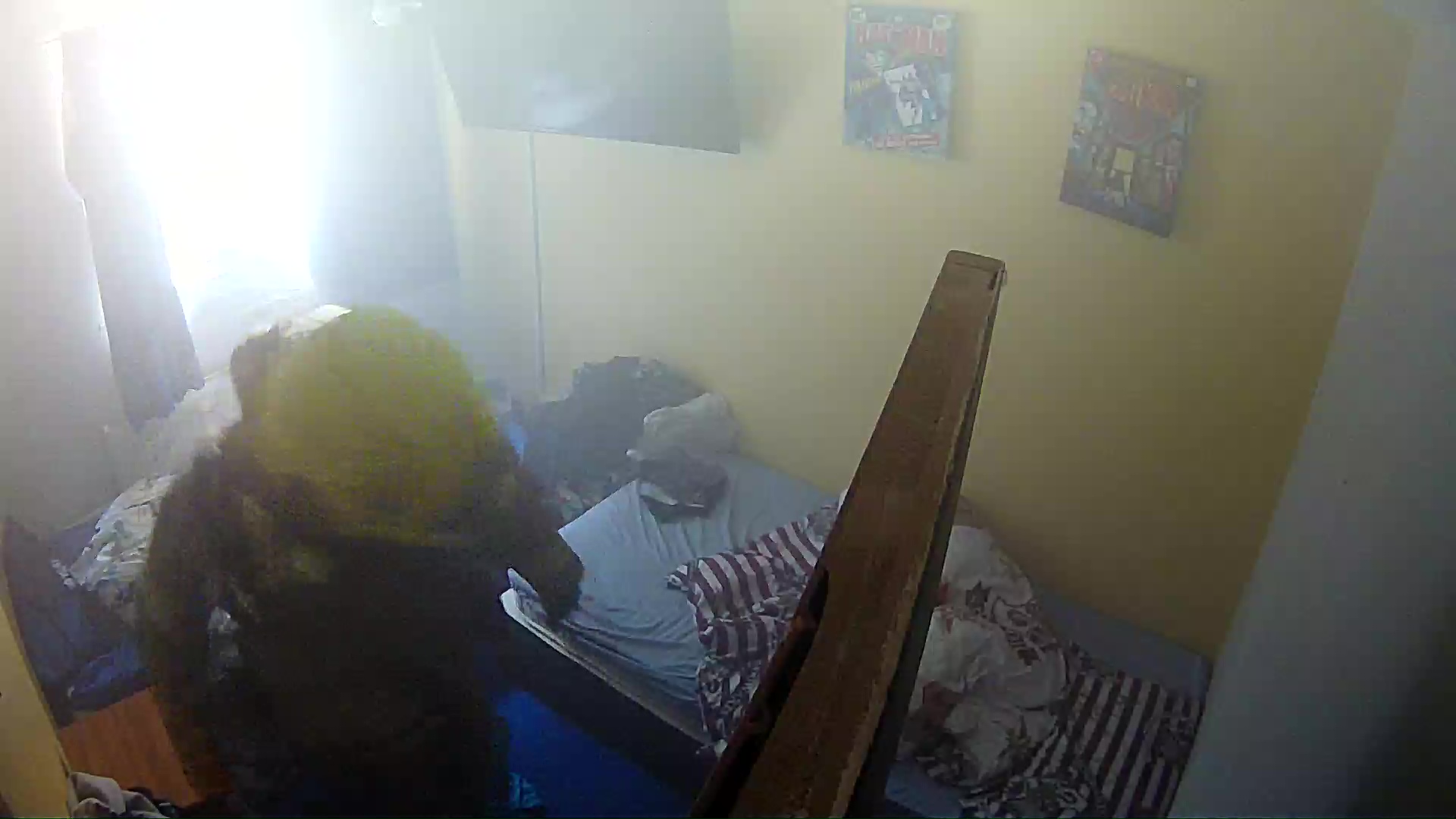 A brigade spokesman said a firefighter had been immediately suspended.

Thomas Simpson, 27, of Bidford-on-Avon, Warwicks, has been charged with theft and is due in court on September 21.