THE jobs bounceback has been astonishing, defying every apocalyptic prediction.

That’s a testament to Chancellor Rishi Sunak and the monumental sums he was prepared to invest in furlough and other bailouts. 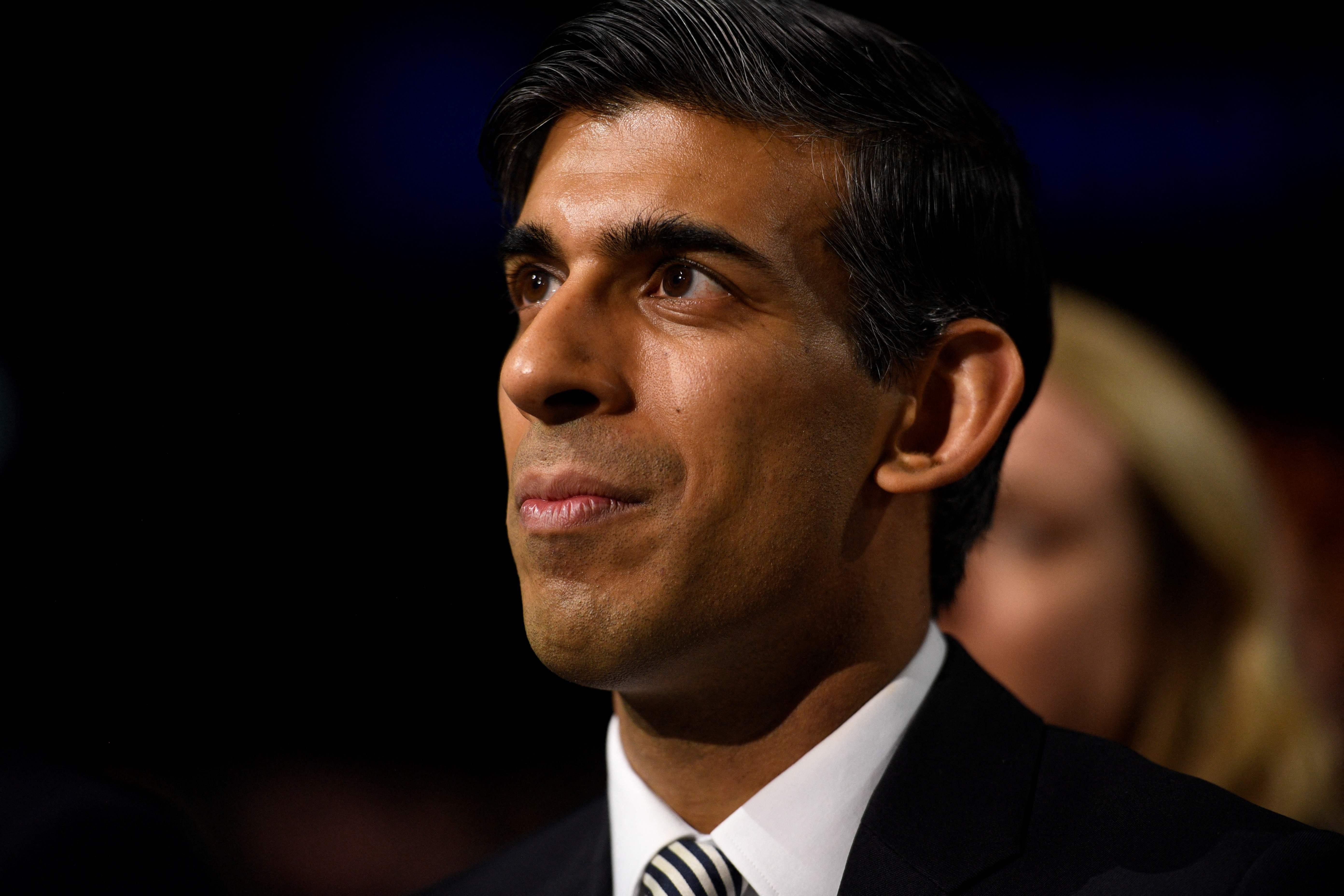 The spectre of 1970s-style unemployment, universally forecast once the pandemic struck, has evaporated.

The latest national unemployment figure of 4.5 per cent is not much higher than pre-Covid. The overall total in work IS higher.

And a glut of 1.1million vacancies sounds a good problem to have. Sadly it’s not. Without recruits, many firms cannot grow and some cannot survive.

And the global lack of HGV drivers is now forcing shipping giants to divert away from Felixstowe, meaning more shortages in shops.

The staffing crisis and surging inflation both threaten our recovery — and the IMF has downgraded the UK growth forecast, as upbeat as it still is.

One lever the Government can pull is to lower the Universal Credit taper rate.

That would let in-work claimants keep more of their pay and perhaps persuade them to do more hours.

It would ­convince some who are out of work they would be far better off in a job.

Fix that in the Budget this month, Rishi.

HOW rapidly Boris Johnson’s haters have moved the goalposts now the first official Covid report has pulled the rug from under their chief line of attack.

They used to claim Boris the buffoon brushed aside the boffins, ignored Sage and delayed locking down in early 2020 with deadly results. It was rubbish. 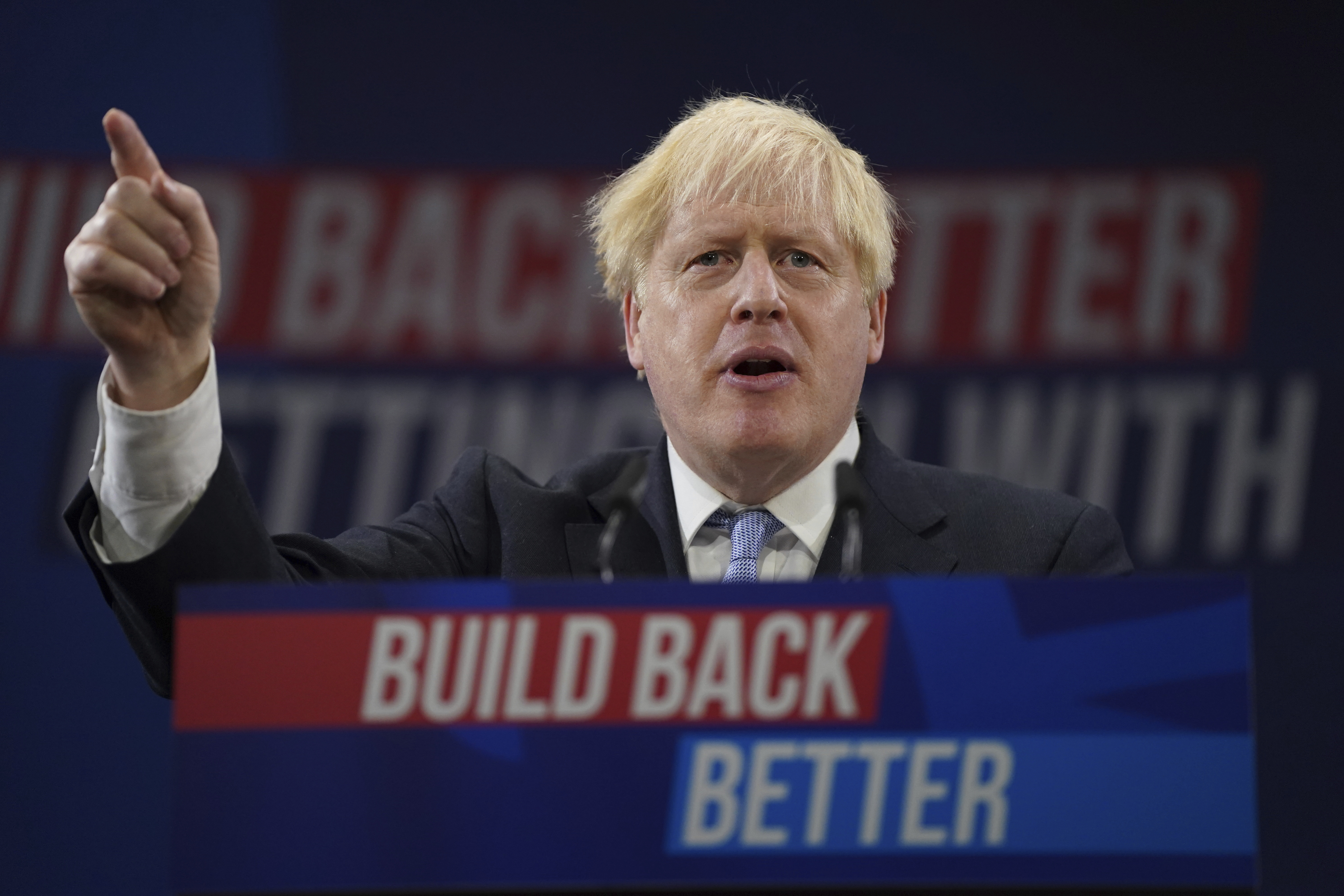 Boris had no idea how to handle an unprecedented plague two months into his Government. So he followed the ­science to the letter. Now that advice has proven dodgy, his critics are ­outraged he didn’t challenge it.

Plenty of grave mistakes were made later, including by the PM. But how long will those still nursing Brexit and other grudges scour the past for self- gratifying evidence of Boris’s failings?

Labour cannot wait to pore over and frantically retweet every word of next year’s public inquiry. And yet Britain has multiple current and looming problems, like catastrophic NHS waiting lists.

No interest in them?

NO wonder Insulate Britain snigger at the misery they inflict on commuters. Most of this rabble have no need to make a living.

Some are millionaires, others on comfortable pensions. And how about David McKenny, the smirking goon threatening to “unleash hell” if the nation’s lofts are not lagged as frenetically as he requires?

Insulate Britain? These privileged, odious snobs are insulated from life.