A WOMAN in Florida allegedly told a Black woman that she was a "good little slave" for wearing a coronavirus mask, in a county that has made face coverings mandatory.

The woman was dubbed a "Karen" by media after she was filmed telling Megan Charleton: "You're wearing your mask like all the rest of the slaves out here." 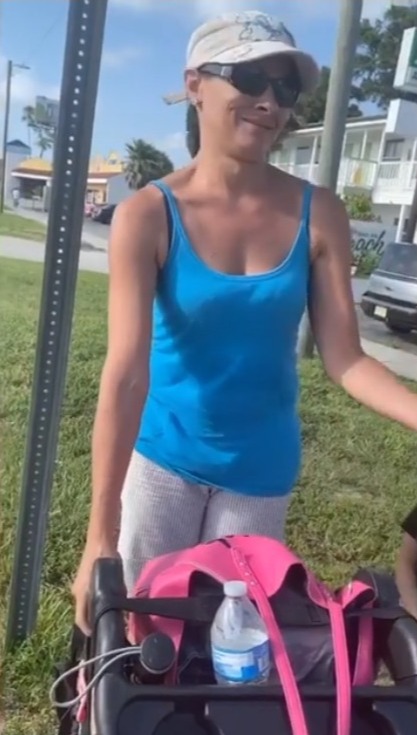 Charleton, who is Black, can be heard asking the other woman, dressed in sunglasses and a cap, and who is seemingly with her child: "You're telling me, a woman of color, to be a 'good little slave'?"
Although the woman filmed cannot be heard saying that phrase on camera, she does not deny saying it.

"It doesn't matter," Charleton replies. "You don't say that." 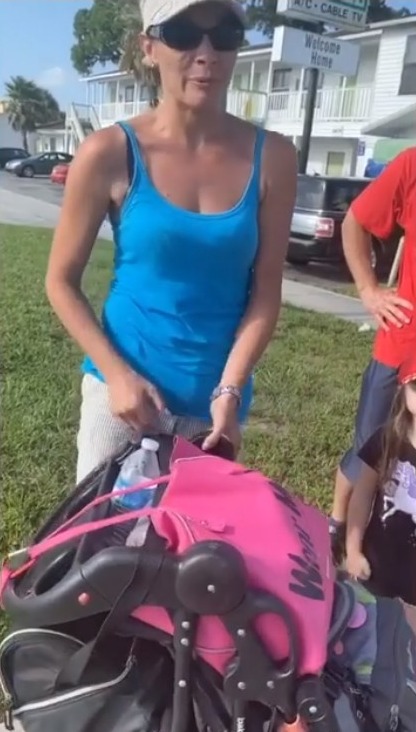 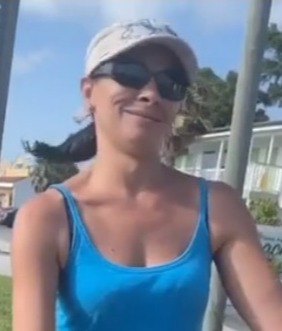 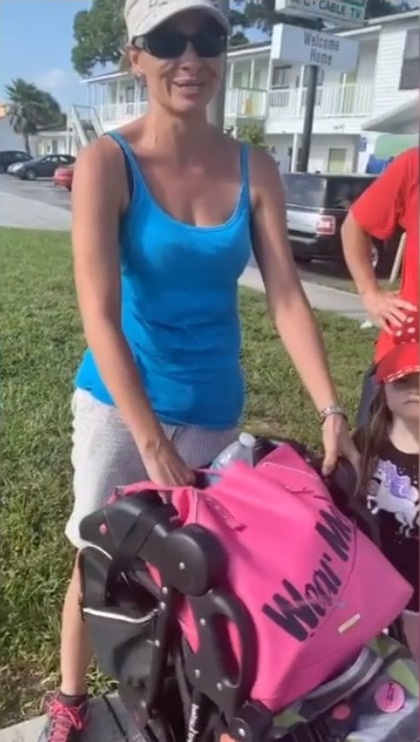 The incident took place while the pair were waiting for a bus in New Port Richey, in Pasco County, Florida, according to Storyful.

"I am called a slave, for following a mandate, and CDC recommendations to keep those around me safe," Charleton told Storyful.

The incident is the latest to involve a "Karen", a nickname for white women who are angry, entitled and often racist.

Last week, a video emerged of a "Karen" refusing to wear a face mask inside of a dental office, because, as she said, "You're gonna work on my teeth, not my nose."

An employee at the dental office tried to explain to the woman she needs a mask to be seated to wait for her appointment.

The employee explained they must take her temperature, as well.

"You can't take my temperature, that's against the law," she shot back. "You're not an MD."

In the video, the woman tried to cover her mouth with her hand as a "face covering" — but the employee insisted she must wear a mask.

Recently another woman dubbed a "Karen" said she pulled a gun on a Black mother and daughter in a Chipotle parking lot because she feared for her life.

Jillian Wuestenberg and her husband, Eric Wuestenberg, were charged with felony assault after the incident in Orion Township, Michigan, on July 1.

Jillian said she “grew up around lots of handguns” that were “just everyday part of life. It was just something that was there."