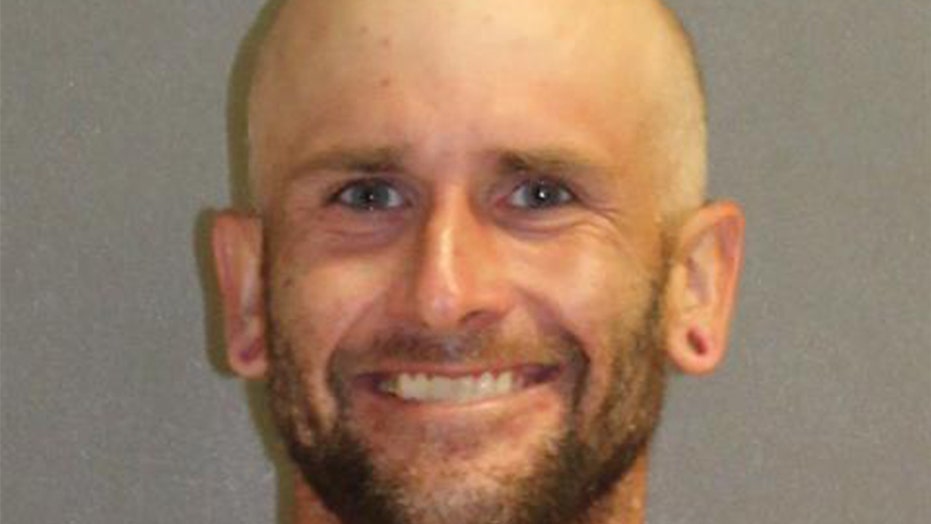 A Florida man accused of spraying anti-racist graffiti on dozens of stop signs allegedly met investigators with a barrage of profanities when they looked through his trash and his home during the execution of a search warrant last week.

Zachary Kato, 32, allegedly painted phrases including “Racism” and “I can’t breathe” under the word “STOP” on stop signs around Port Orange, Florida, according to Orlando-based WKMG-TV.

Police found spray paint, stencils and receipts at his home when they searched it on Friday, according to the outlet. 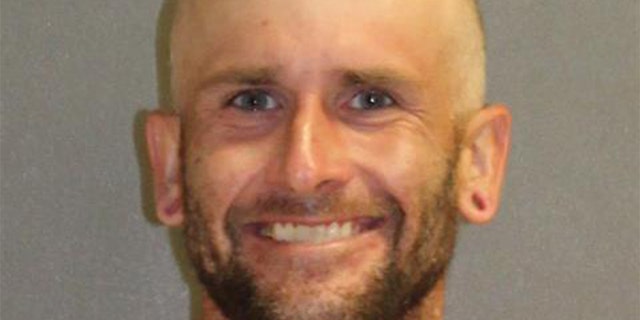 “You can lock me up and throw away the key,” he told the officers, according to the report. “I want to see a judge and jury tell me that speaking out against [redacted] racism is wrong.”

When officers went to search his daughter’s room, he reportedly asked them to wear different gloves than the ones they’d worn to go through his trash. They obliged, although it’s unclear whether they found anything relevant to the case in her room.

When investigators looked at his cellphone, they said they found images of the stencils and of the signs – along with screenshots of internet forums where people were discussing the graffiti. Instagram messages also allegedly revealed that he claimed to have used an epoxy paint that would be difficult to remove. Investigators allegedly found the epoxy in his trash.

According to WKMG, the city had to paint over the signs rather than scrub the graffiti off.

FLORIDA MAN CRASHES INTO CHURCH, SETS IT ON FIRE WITH PARISHIONERS INSIDE, SHERIFF SAYS

Kato faces felony charges of criminal mischief linked to more than $12,000 in damages.

He allegedly told investigators “racism is wrong,” that he did not care about the consequences. Once he was told he would face felony charges, he allegedly said he was surprised but would do it again.

Kato’s name and mugshots appear in Volusia County jail records going back to 2012 on charges of domestic battery, leaving the scene of a DUI crash and disorderly conduct.