Watchdogs have drawn up safety rules for trendy raw milk amid alarm over a rise in food poisoning cases.

Advocates claim the milk, which is fresh from the cow and has not been pasteurised or heat treated, is high in important enzymes, vitamins and beneficial gut bacteria. They even suggest it can reduce children’s risk of suffering allergy-related conditions such as eczema and hay fever.

But removing the heat treatment, which is designed to kill dangerous bugs such as E.coli, campylobacter and listeria, means the milk is inherently risky, according the Food Standards Agency.

Sales of raw milk are banned in Scotland on health grounds. The FSA considered following suit but after industry pressure it opted for new guidelines for producers, including requiring tests for specific bugs and inspector visits every six months. Between 2015 and 2017 five food poisoning outbreaks were linked to the milk. Before that there were no cases in 12 years.

Health experts said that the current testing for raw milk was not fit for purpose after a campylobacter outbreak in 2016 left 69 people ill. 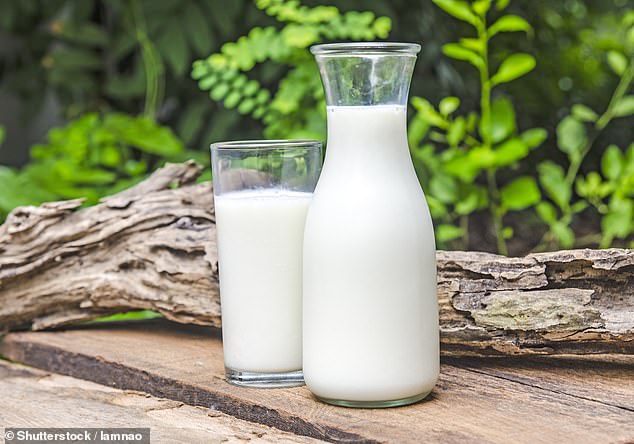