FOUR men have been hanged for the rape and murder of a young woman on a bus in New Delhi in 2012, in a case that shocked the world.

Akshay Thakur, Pawan Gupta, Vinay Sharma and Mukesh Singh were executed at dawn in Tihar jail, on the outskirts of the capital. 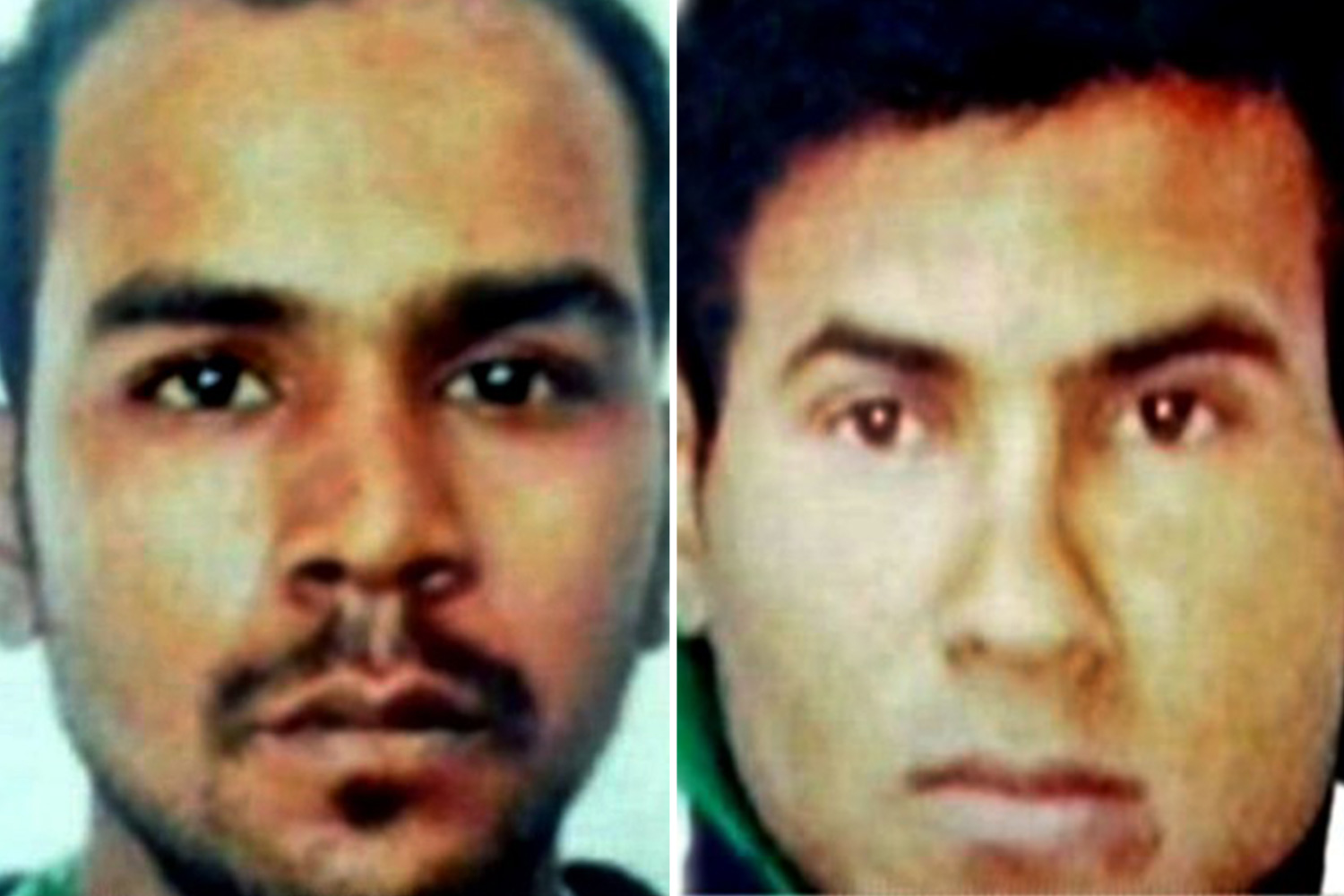 Hundreds of police officers were deployed outside the jail premises to control the jubilant crowd that waited with placards to celebrate.

India's president had rejected pleas for clemency from the condemned men, after the Supreme Court dismissed their pleas for a review of the death sentences.

The 23-year-old victim was heading home with a male friend from a cinema when six men tricked them onto a bus.

They beat the man with a metal bar, raped the woman and used the bar to inflict massive internal injuries to her.

The physiotherapy student was left for dead on roadside and clung to life for two weeks.

She died in a hospital in Singapore, where she had been transferred in a desperate attempt to save her. 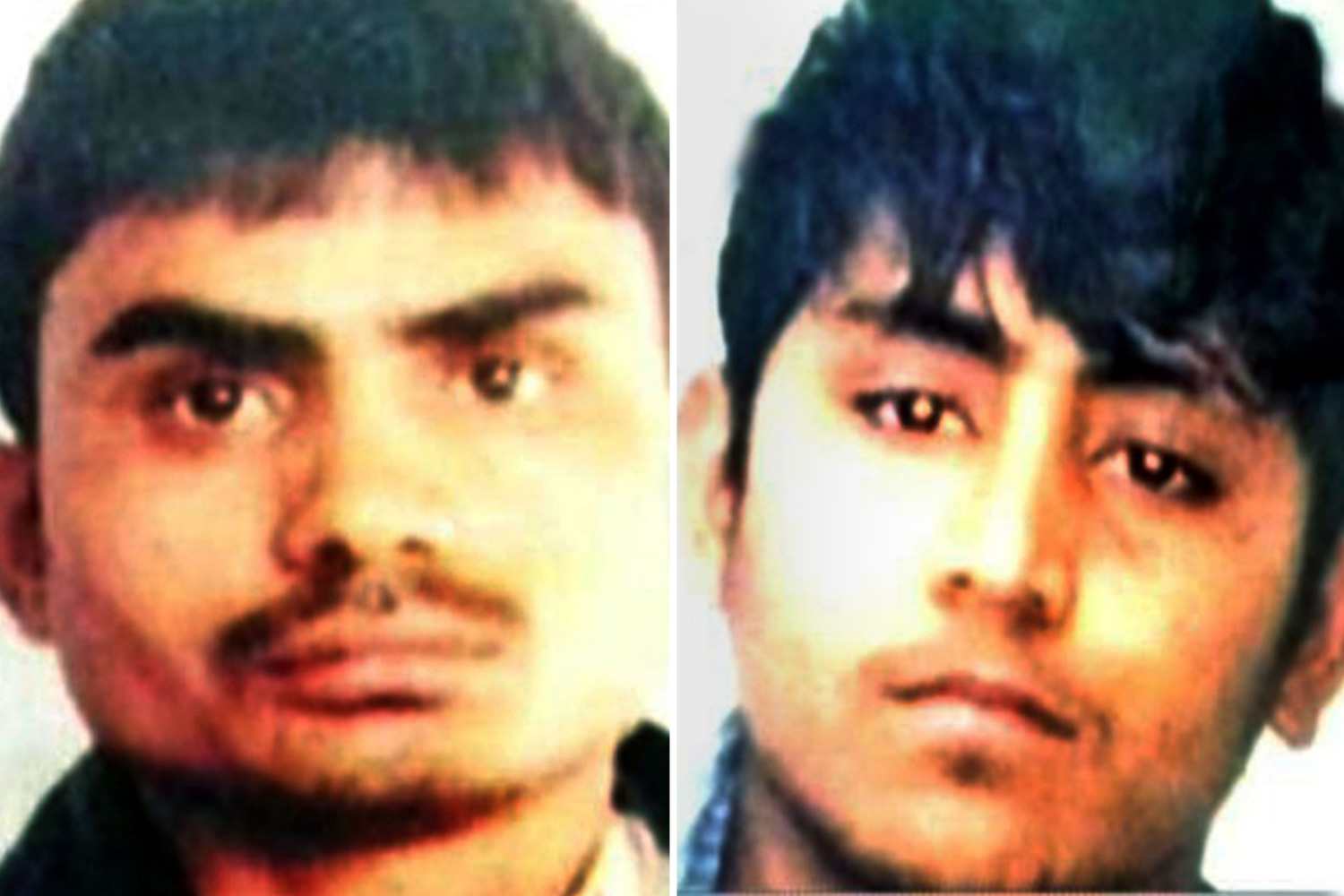 Outrage over her death led to India passing tough new laws against sexual violence, including the death penalty for rape in some cases.

The crime, which happened on the night of 16 December, 2012, sparked massive protests and global outrage.

The victim was dubbed Nirbhaya – the fearless one – by the Indian press, as she could not be named under Indian law.

Six men were arrested for the attack and one suspect, Ram Singh, was found dead in his jail cell in March 2013, having apparently taken his own life.

Another, who was aged 17 at the time, was released in 2015 after serving three years in a reform facility – the maximum term possible for a juvenile in India.

The four – gym instructor Sharma, bus cleaner Thakur, fruit-seller Gupta and unemployed Mukesh Singh were sentenced to death by a fast-track court in 2013.

In 2017, the Supreme Court upheld death sentences against four men, with judges ruling the crime met the "rarest of the rare" standard required to justify capital punishment in India.