A sick cat killer is feared to be on the loose after four pets were all poisoned with antifreeze in the same street in Derbyshire.

The RSPCA has subsequently launched an investigation after all four of the animals died less than a week apart, between Thursday and Sunday last week. 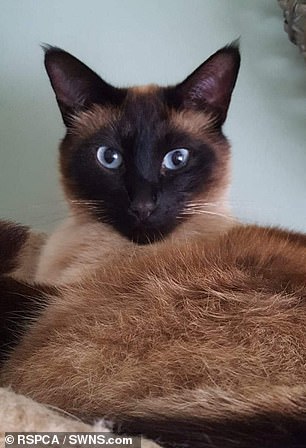 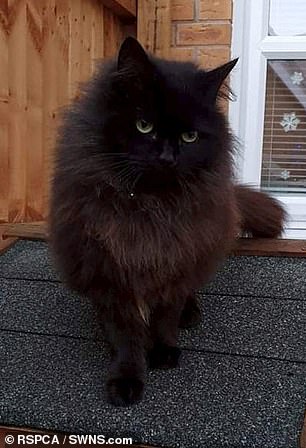 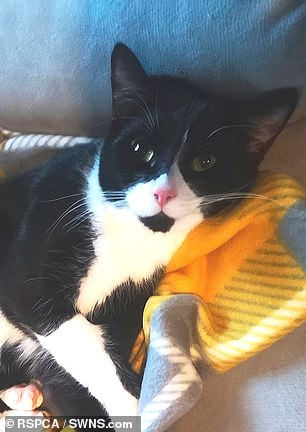 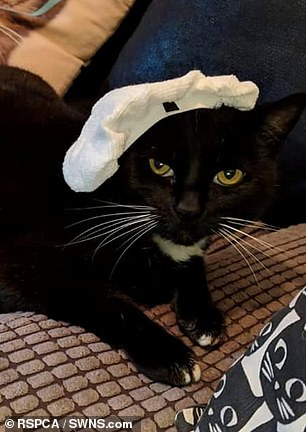 All four of the cats, including Benji, two, (left) and Syclla, 12, (right), were rushed to the vets after they fell ill

RSPCA deputy chief inspector Beth Boyd has launched an investigation after the deaths.

She said the cats were all rushed to the vets after they fell ill but sadly all of them died or had to be put to sleep.

Tests have been done on all of the cats who have died and vets are confident that they’ve been poisoned with antifreeze. 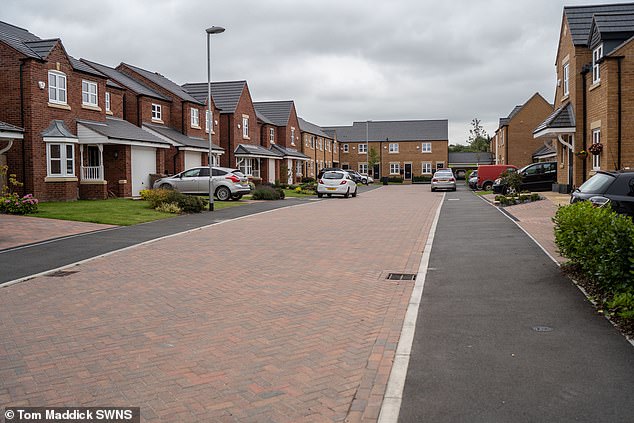 The RSPCA has launched an investigation after all four of the cats died in the same street in Patina Way, Swadlincote, Derbyshire

Ms Boyd said: ‘At this time of year we wouldn’t expect anyone to be using antifreeze in their cars so we are concerned that someone is deliberately putting this poisonous substance down to intentionally harm cats.

‘Cats are attracted to the smell and taste of antifreeze but ingesting the additive – used to stop liquids used in car engines from freezing – can be fatal, even if it’s only a very small amount.

‘It is an offence to intentionally poison or cause harm to an animal in this way and we are taking this matter very seriously.’

Anyone with any information is asked to come forward and contact the RSPCA in confidence by calling 0300 123 8018.

Those who are prosecuted of animal welfare offences under the Animal Welfare Act 2006 faces a maximum punishment of up to six months in prison and/or an unlimited fine.