PRESSURE is mounting on the Government from footballer Marcus Rashford and scores of MPs to keep its free school meals voucher scheme for 1.3million kids going over the summer.

The Government has already rejected the Manchester United star’s plea to stop kids going hungry when the school-meal vouchers system is halted for the holidays. 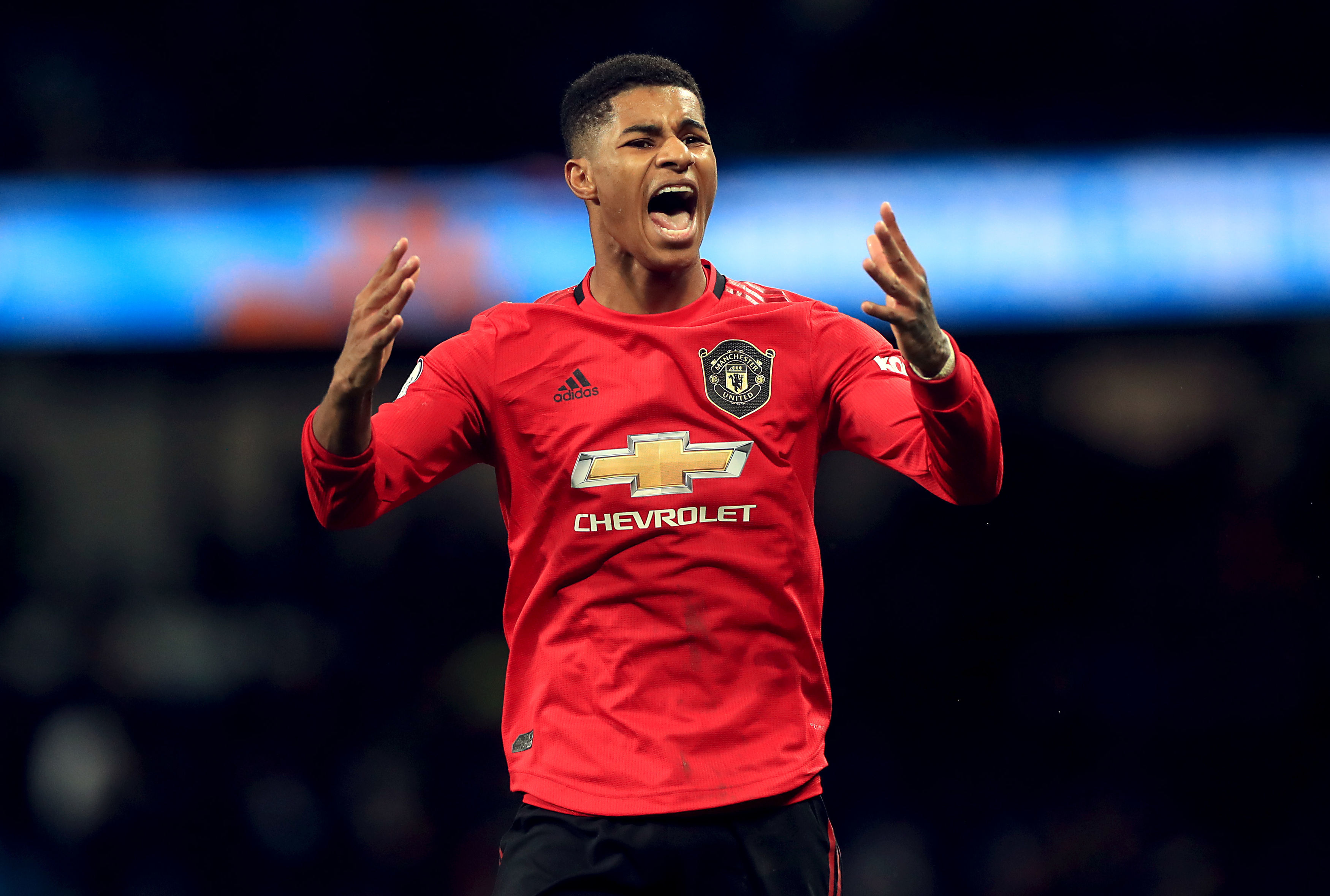 Ministers have said they will plough an additional £63million of money into local authorities to help those who can't afford basic essentials.

But a huge backlash is growing, with MPs set to debate the issue in the Commons later today.

Rashford has already raised £20million through FareShare to help provide three million meals a week to those most in need.

Writing in The Times today, the England striker said: "Today I focus on a trophy that stands for something much bigger than football.

“A U-turn on the decision to stop the free food voucher scheme continuing over the summer holidays could help us reach the next round but we still have a very long way to go as a country to eventually lift the trophy.

“In this case, the trophy is combating child poverty.

“I don’t claim to have the education of an MP in parliament, but I do have a social education.

"I am clued up on the difference a U-turn decision would make on the 1.3 million vulnerable children across the UK who are registered for free school meals because 10 years ago I was one of them.”

He wrote an impassioned letter to the PM and Boris Johnson urging them to make a change.

Several Tory MPs have come out to urge the Government to think again.

George Freeman said this morning: "This is an unprecedented crisis. The PM @10DowningStreet & Chancellor @RishiSunak have been right to take unprecedented steps to help shield the most vulnerable.

"Free School Meals are a lifeline for many v low income families. Let’s do the right thing: extend FSM thru summer."

“The problem with these kinds of programmes is its very bureaucratic.

“People have to apply to the council, whereas the free school meal programme is very simple, families understand it and it goes to those who need it most.

"If we are really going to be the workers’ party, we have got to support those workers when they are in distress."

The Department for Education has already refused to reverse the plans, insisting the national voucher scheme “will not run during the summer holidays”.

The voucher scheme was extended over the Easter holidays and half term to give parents extra help with food costs.

Instead of getting free school meals like they would at school, they would instead get £15 a week vouchers to spend in supermarkets to keep their kids fed.

But the Government are currently standing firm in refusing to extend the scheme.

Transport Secretary Grant Shapps said this morning: "We are still putting more money in even though not through the free school meals programme."

Boris Johnson has yet to respond to Mr Rashford, but his official spokesman has insisted he will “as soon as he can”.

However, this morning Work and Pensions Secretary Therese Coffey risked inflating the row with a spat on Twitter.

Rashford tweeted: "1. When you wake up this morning and run your shower, take a second to think about parents who have had their water turned off during lockdown #maketheuturn"

But Ms Coffey replied to another journalist's tweet saying: "Water cannot be disconnected though."

Rashford in turn wrote back: "I’m concerned this is the only tweet of mine you acknowledged. Please, put rivalries aside for a second, and make a difference #maketheuturn."

The Government will oppose Labour's motion in the opposition day debate and will argue they have other targetted money instead.

It is believed that the measure over the six holiday weeks would cost about £115 million – less than the £63million the Government has promised councils.

Meanwhile, the government furlough scheme to help businesses is expected to cost up to £80 billion.

Who qualifies for free school meals?

CHILDREN usually qualify for free school meals if their parents get certain benefits, such as Universal Credit or working tax credit.

You'll likely qualify if you get any of the following:

Before coronavirus hit, children in reception, year one and year two automatically got free school meals if they attend a government-funded school.

This applies whether their parents claim benefits or not.

But while schools are shut due to COVID-19, these children won't be covered unless their parents recieve benefits, as mentioned above.

Under normal circumstances, schools are not expected to provide free school meals to children when they're off sick 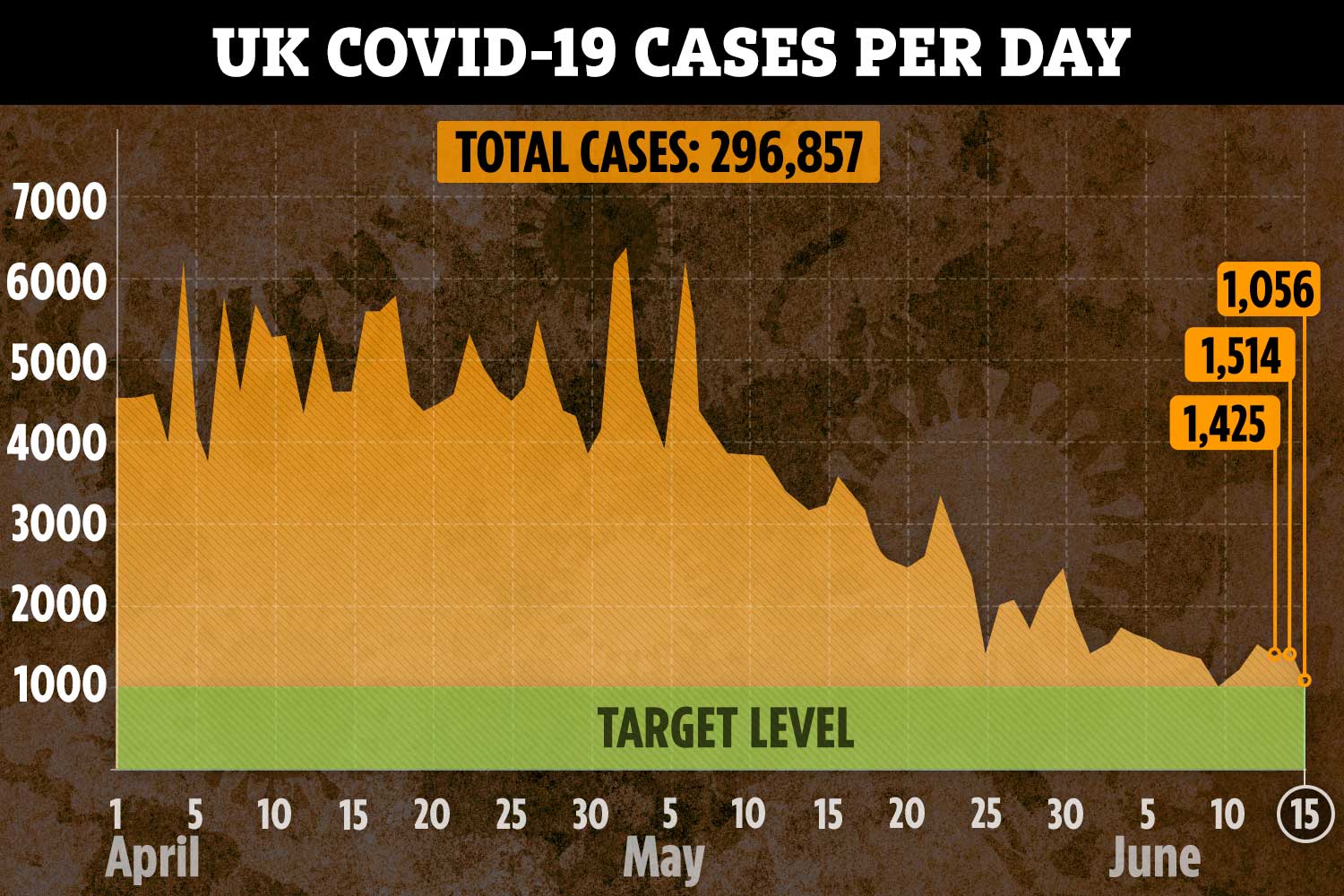 Jason McCartney, another Tory MP, said: “It’s not about politics . . . It’s about doing the right thing for young people around the country.”

The prime minister’s official spokesman said yesterday: “The prime minister understands the issues facing families across the UK, which is why last week the government announced an additional £63 million for local authorities to benefit families who are struggling to afford food and other basic essentials.

"The PM will respond to Marcus Rashford’s letter as soon as he can — he has been using his profile . . . to highlight some very important issues.” 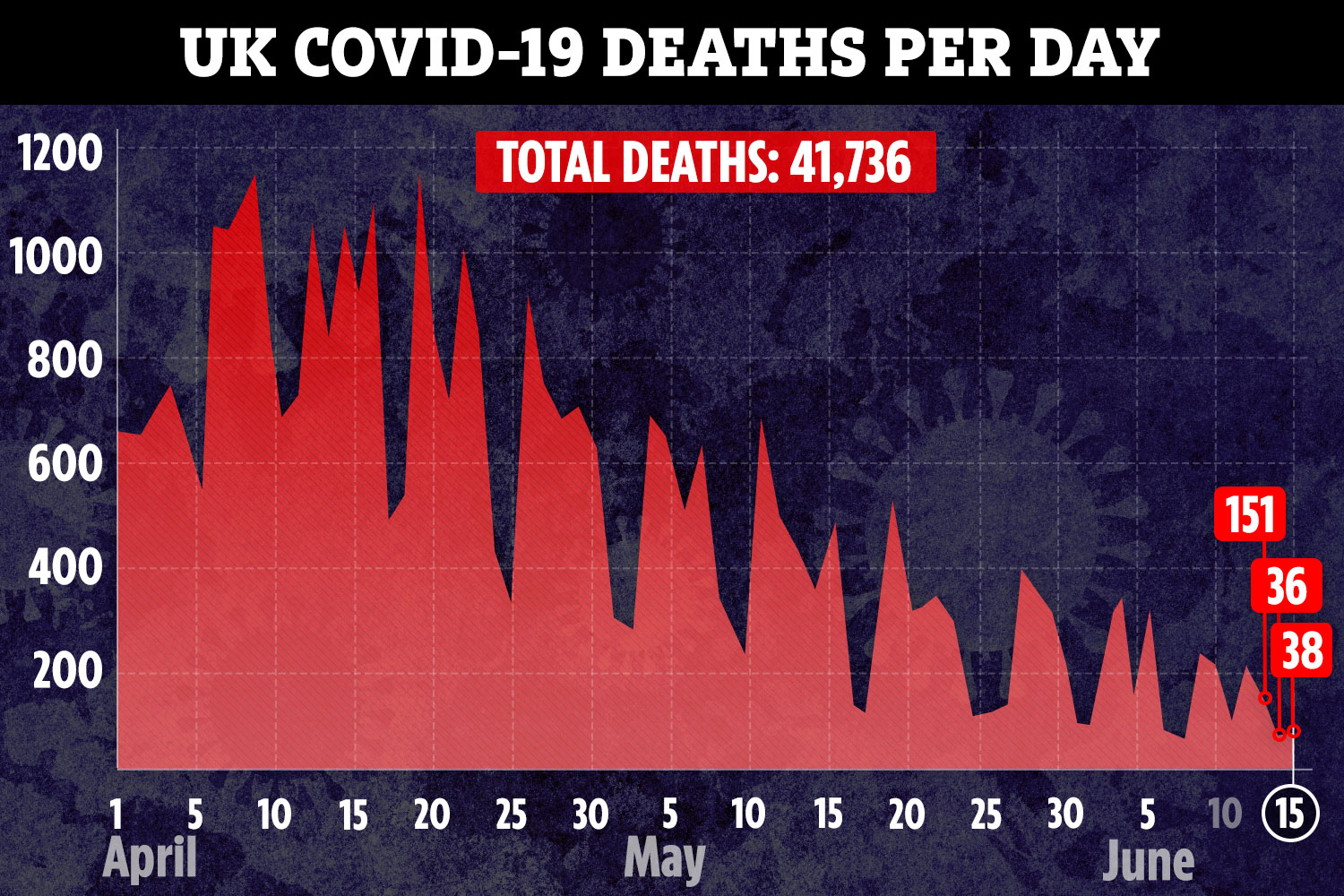