MOURNERS were left in hysterics when a schoolboy turned up to his gran's funeral on her mobility scooter loaded with cider. 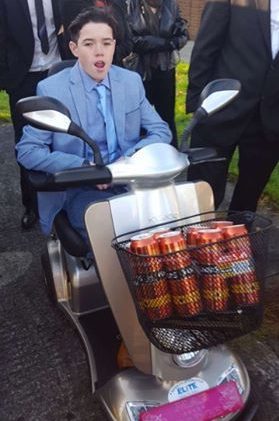 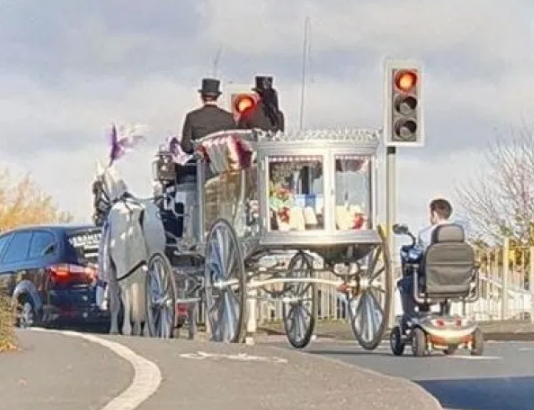 Rita Cargill died from cancer aged 72 and was known as Wigan’s ‘Mad Madge’ as she was just like the elderly comic character in ITV’s hit show Benidorm.

Daughter-in-law Kirstie Fisher said the grandmother-of-ten "loved a drink and a smoke"and her regular partner-in-crime was young McKenzie.

She said it was her husband’s idea to get the youngster to ride behind the procession with the basket filled with her drink of choice Magners.

Kirstie, 32, told Metro.co.uk: "Everyone was at the church with their heads down and when McKenzie turns up behind the horse and carriage they were just in stitches laughing. 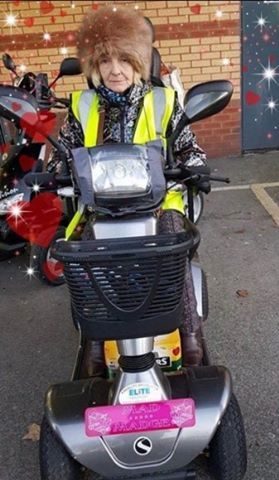 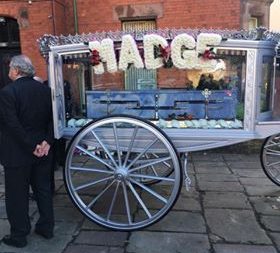 "He’s only 12. When everyone turned their heads and they saw the ‘Mad Madge’ flowers they were laughing their heads off.

"Even in the cemetery as well. She would have been laughing her head off as well.

"Afterwards we had the karaoke on and a big party for her. It wasn’t a miserable wake, it’s what she would have wanted…It were like a night out in Benidorm."

Kirstie then revealed McKenzie would often go to the Spanish resort with his nan and was always on hand to make she got home safely after a night out on the town.

She said: "She’d always hire a scooter so we used to call her Mad Madge."

Screams heard after boy, 5, 'stabbed' to death as woman, 49, arrested

She added Rita was a real "trooper" and didn’t appear to be ‘suffering’ despite her battle with bone cancer.

Kirstie added: "The week before she died she was drinking Tia Maria in bed and smoking.

"We gave her what she wanted. ‘Her husband died six years ago so she wanted to be with him. It was sort of a blessing really." 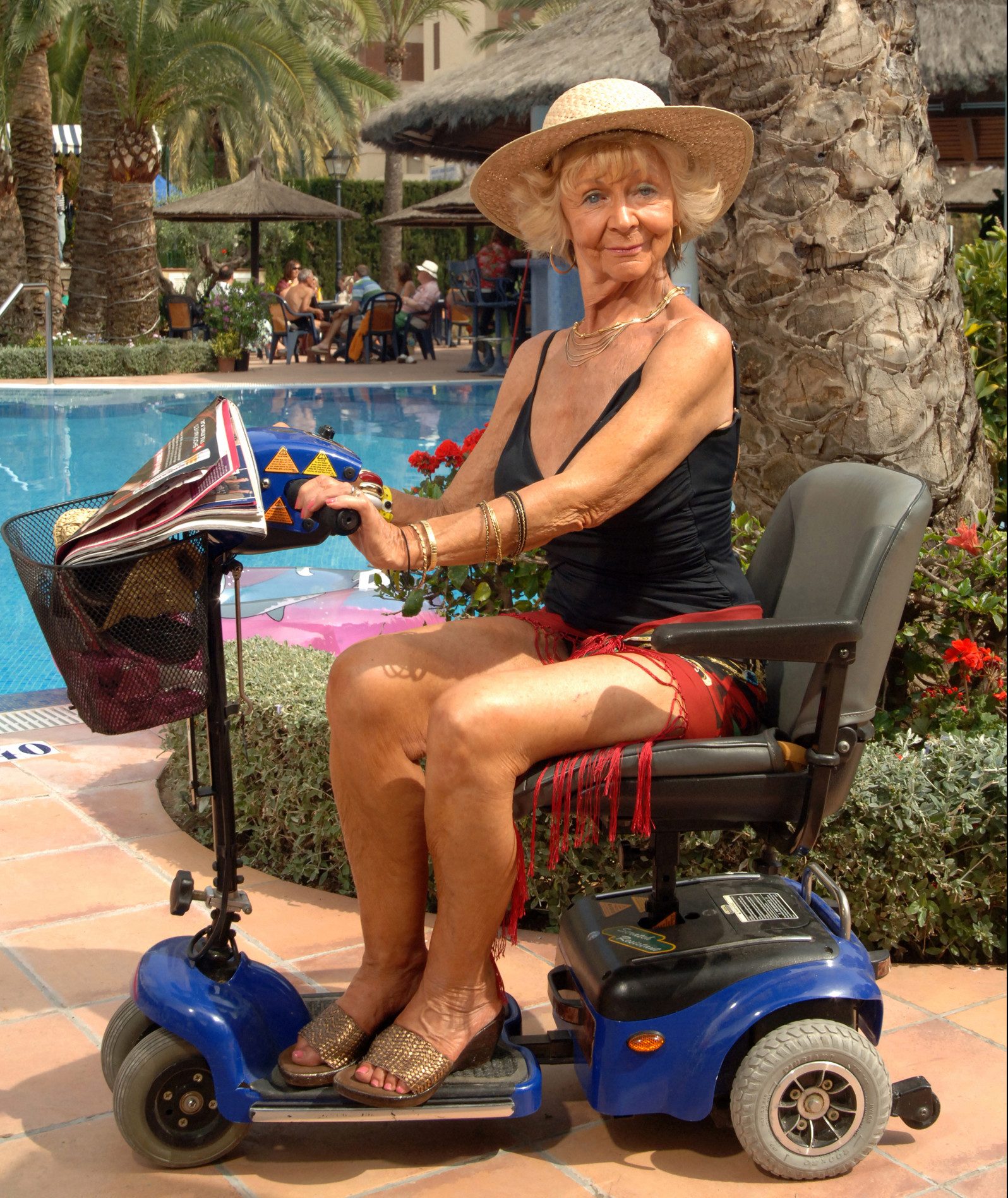 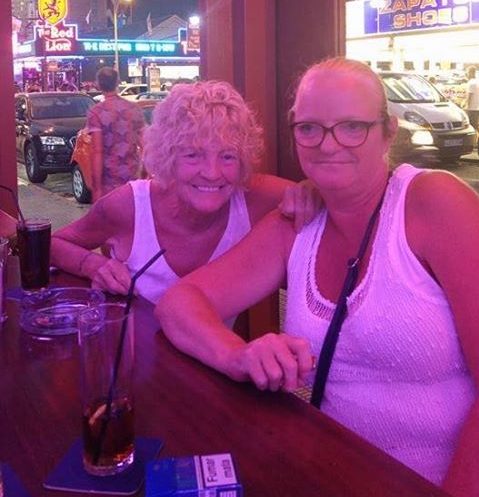