A hero rescuer was seen on a dramatic video catching a teenage girl who fell from a 14th floor balcony in Russia.

The emergencies worker was on the 13th floor and grabbed her legs as she plunged towards the ground 140ft below.

Police are seeking to establish the reason the girl, believed to be aged 15, fell from the balcony. 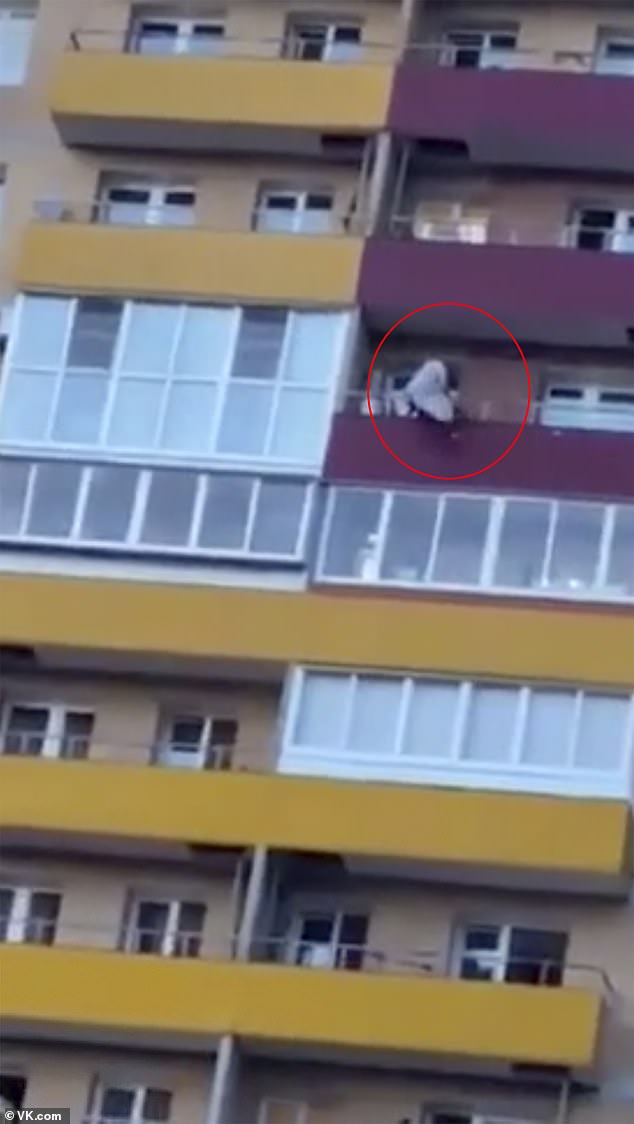 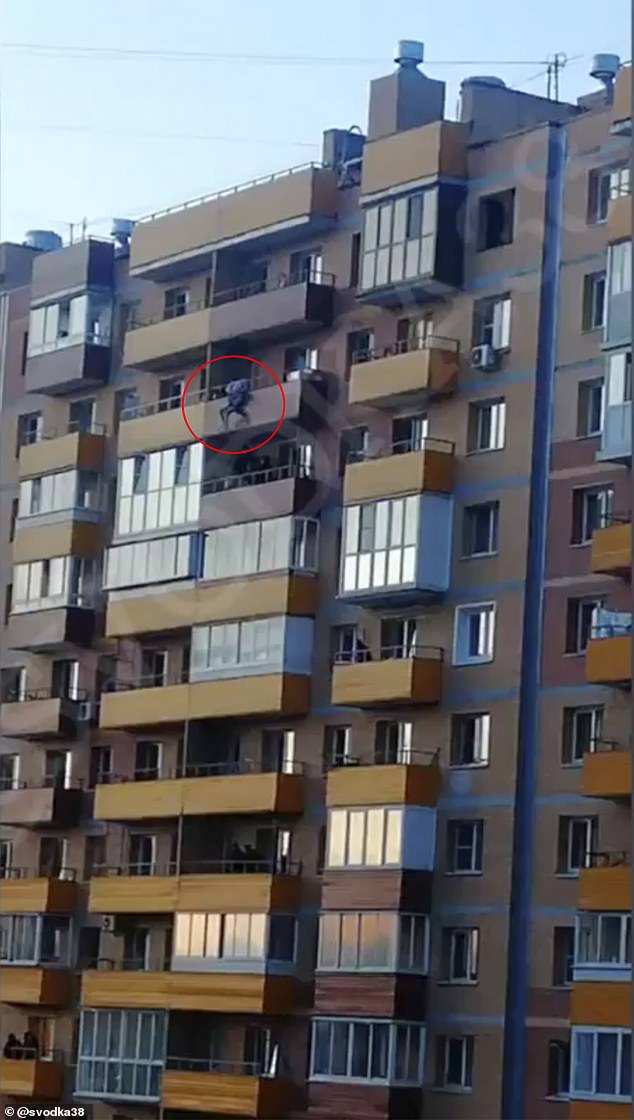 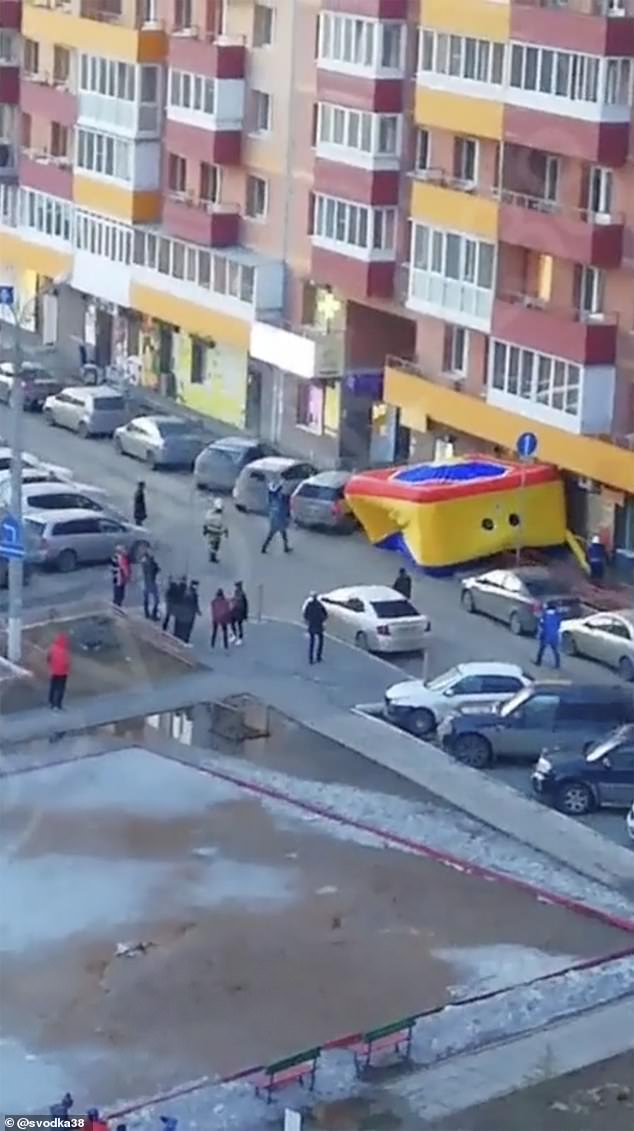 An air cushion had been placed on the ground below.

The girl banged her head during the rescue but was not seriously injured.

She is being treated in hospital.

Watching residents broke into applause as she was saved, say media reports.