A TEENAGER was killed in a horror car crash — just two years after her mum died.

Riosin Hession tragically lost her life when the vehicle she was travelling in smashed into a wall in County Galway, Ireland at around 1.15am on Saturday. 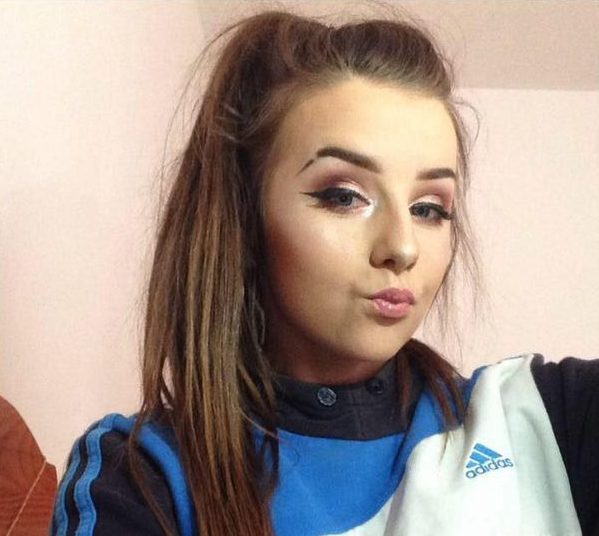 The 16-year-old, who was a passenger in the car, died at the scene.

Meanwhile, the 21-year-old driver of the vehicle, who has not been named, was taken to University Hospital Galway by ambulance with serious injuries.

In tragic circumstances, Roisin's death is the second tragedy to hit her immediate family in recent years.

According to local Fine Gael councillor, Peter Roche, her mother died a couple of years ago.

He added: "The father is originally from Tuam, but they recently moved to the village of Cahergal,  around five or six miles out from Tuam.

"It must be the most awful thing for that man to lose his child — it’s a pure tragedy.

"Tomorrow brings a new challenge for the teachers to tell her friends and colleagues.

"She was very popular among her friends and comes from a loving, well respected family.

"There’s a lot of upset in the community."

Friends also flocked to social media to pay their respects to the teenager.

Emma Mullins wrote: "RIP Roisin — still can’t believe the news — you’ll be missed so much by all your friends at least you are with you mom now."