GIRLS as young as six are sending "sexts"amid a near 200 per cent rise in explicit texts sent by children during lockdown, shocking new research has found.

It comes as parents were offered a million free downloads of a cyber safety app available through the Government website. 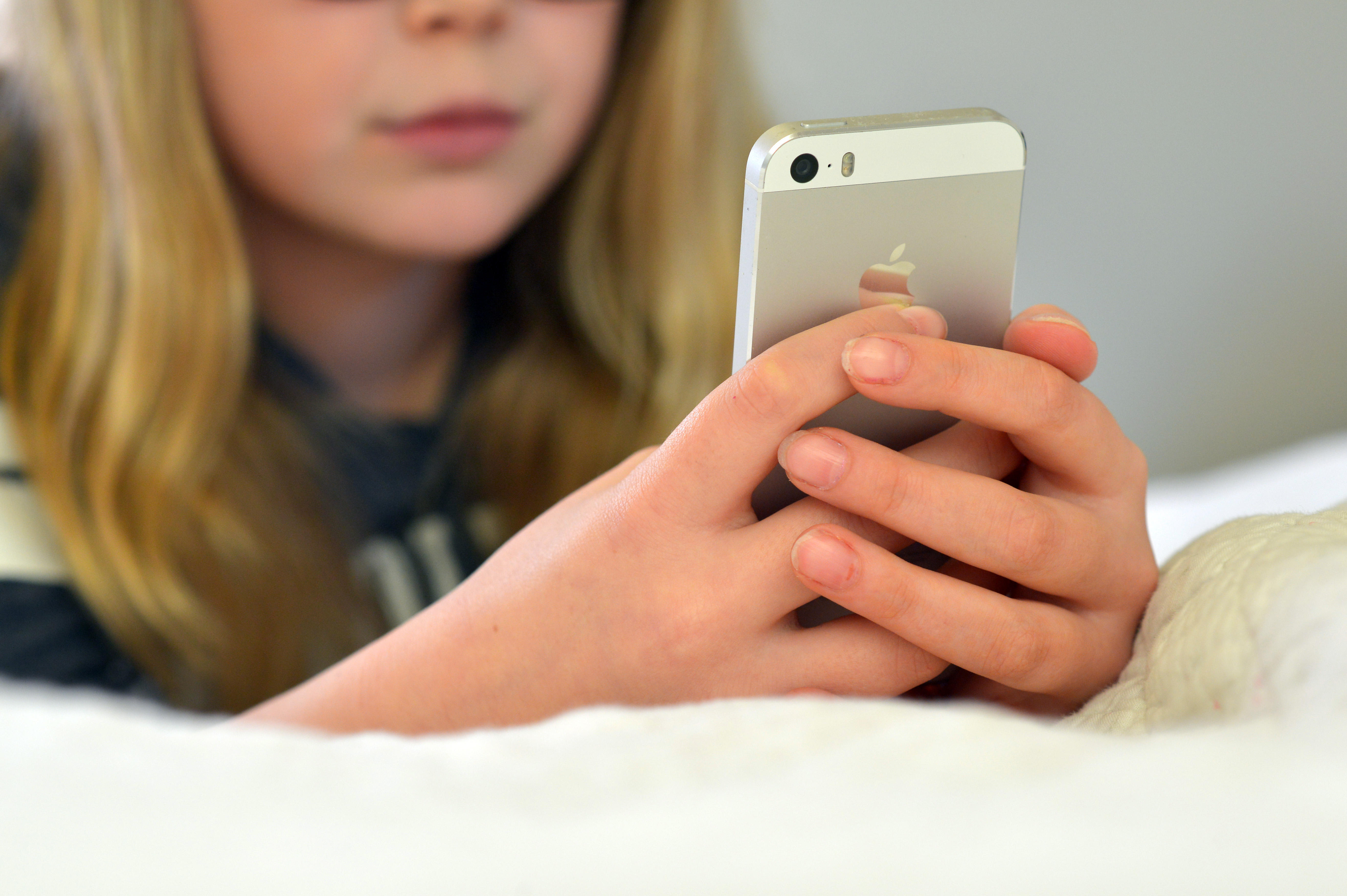 The new research found that the amount of "sexts" typed out by children in the UK had risen by 183% during lockdown compared to before measures were imposed.

This included a 55 per cent rise in "sexts" drafted during normal school hours, startup SafeToNet said.

The company has developed a safeguarding app which examines what children are typing in real-time and stops potentially harmful messages from being sent.

Parents will then be sent a "high risk" notification if there is a serious concern detected in one of the messages.

The firm analysed 70 million messages sent by children, and found that eleven-year-old girls and 13-year-old boys were attempting to send the highest proportion of 'sexts' and messages labelled as cyber-bullying.

But the app also stopped messages being sent from girls as young as six and boys aged nine.

Cyberbulling messages dropped as schools were closed during the coronavirus lockdown, the research found, but have risen sharply on Sunday evenings with the phased return of some year groups.

The number of aggressive messages detected and stopped has risen 47% since lockdown measures started to be lifted, the data shows.

App founder Richard Pursey, 58, said he had been "scarred" viewing some of the material children were sending online.

The dad of four mentioned that – among the content shared by British children – he had seen a video of a man blowing his head off with an automatic rifle.

Parents will be able to download the new app for free from the government website from today.

Authorities were urged to look into the issue prior to lockdown, with statistics from December showing that more than 6,000 youngsters under the age of 14 have been quizzed by officers for sending indecent images over the past three years.

The data, published by the Guardian, revealed there has been 306 cases of children under the age of 10 taking part in 'sexting' since 2017.

The app stores no data on the cloud platform, meaning nobody ever sees what the child is typing or what they are seeing.

The user is also kept anonymous.

Children who are feeling anxious or upset will also be directed to wellbeing resources by the app. 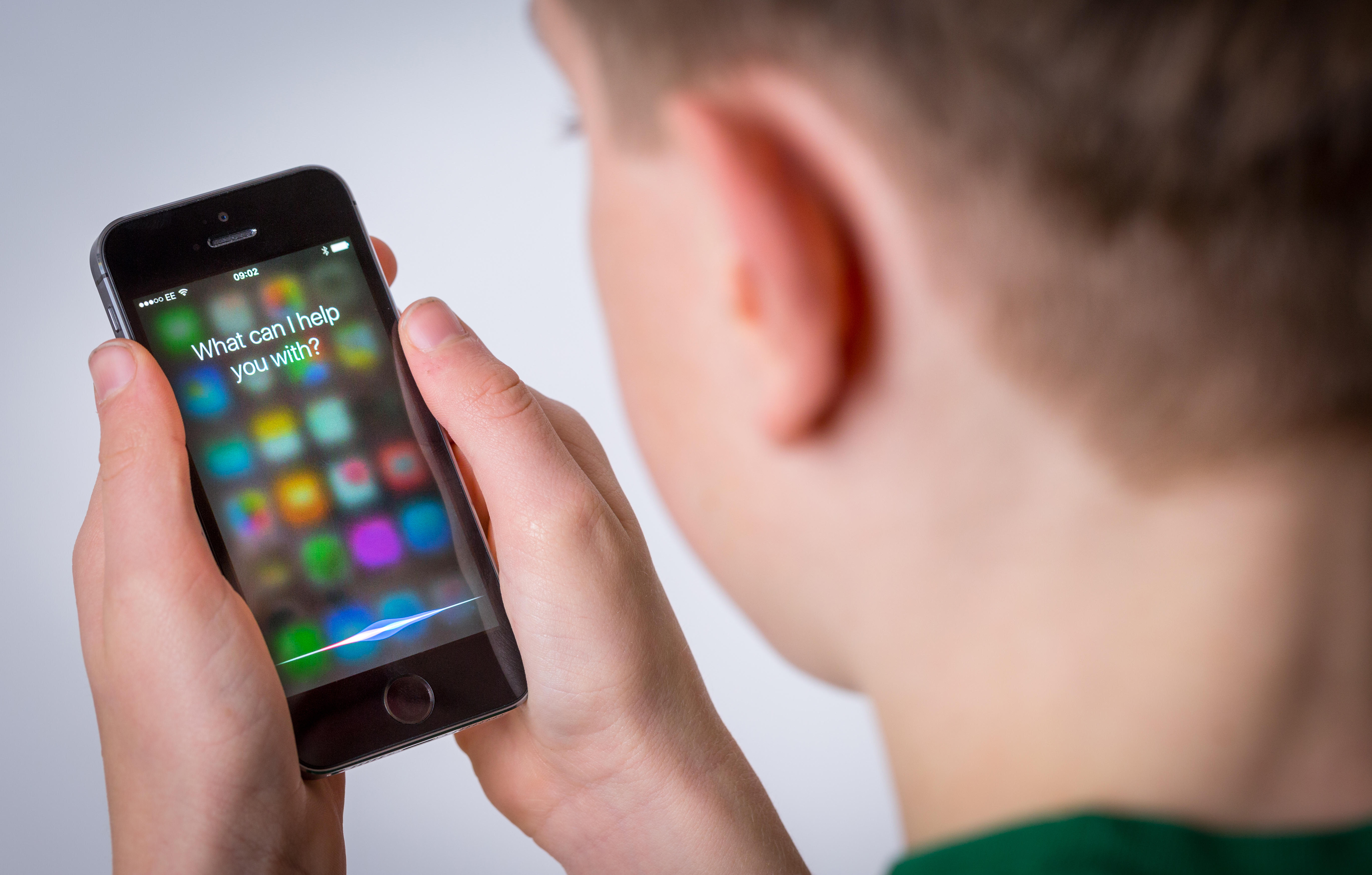