A SCOTTISH thrill-seeker has beaten 63,000 applicants from around the world to become an official theme park tester. 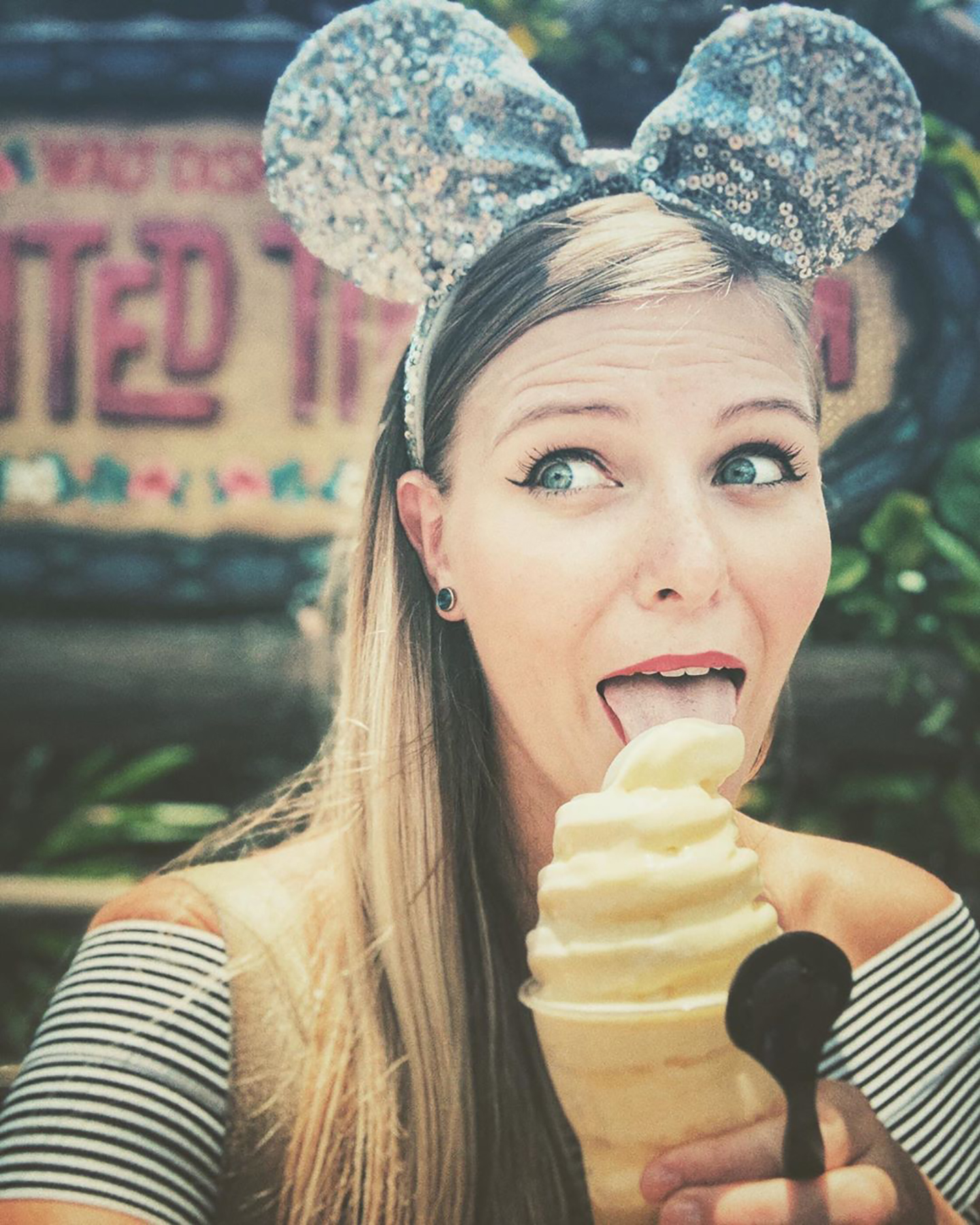 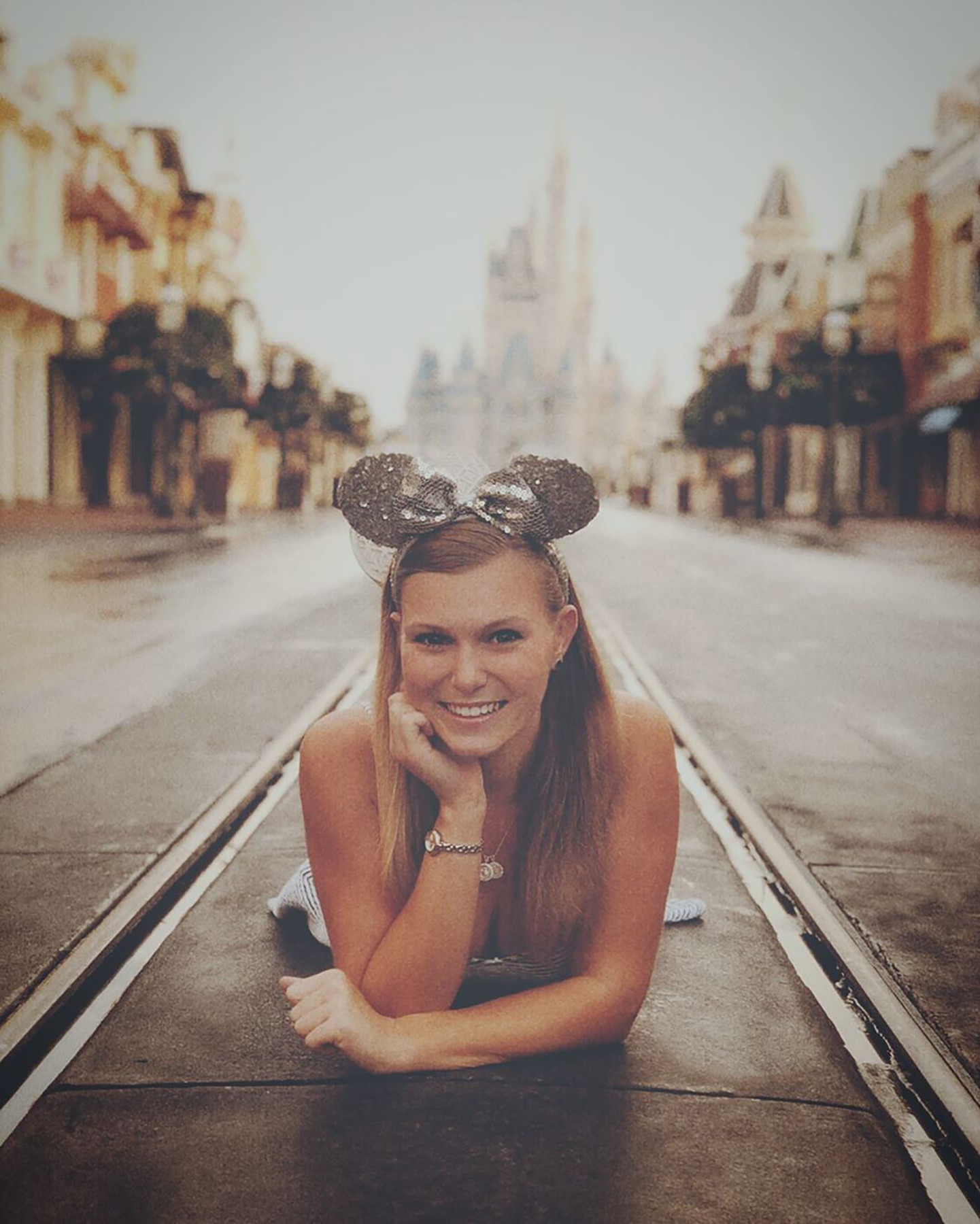 The former Disney Store worker, of Glasgow, beat tens of thousands of others to the role and will head out to America in May to weigh up which attraction is the best.

She will set out with a friend, travelling around the state to assess parks by companies including Disney and Universal.

Applications for the role opened at the start of the year and closed on January 31, where 70 finalists were shortlisted and asked to submit a video detailing why they were the right person for the job.

Following this initial shortlist, six candidates were then hand-picked to go through to the final phone interview stage – with Alexandria seeing off her competition.

During her three week trip, Alexandria will travel to all of Florida’s major parks and look at whether they offer good value for money, the strength of their photo opportunities, the thrill factor of their rides and also assess food and drink, souvenirs and even their parades.

She believes she was picked because of her degree. She did a four-year course in art and design but in her final year she specialised in theme park design.

She also has taken part in several cultural exchange programmes run by Disney, travelling out to work in their American theme parks.

In 2015 she was a merchandise assistant at Disney’s Animal Kingdom followed by a character attendant in the Magic Kingdom in summer 2016 and 2017.

She previously worked part time at the Disney store in her home city of Glasgow from 2011 before moving to the store in Dundee when she lived there while attending the Abertay University from 2013.

Speaking on her new role, Alexandria said: “I just feel like I’m waiting for someone to wake me up from a dream.

“I think everyone who knows me knows there is no other job that’s more perfect for me. So many people applied so I’m so lucky.

“It’s not just a free holiday for me, I want to make a career out of theme park design."

Harry Hastings, Co-Ceo at package holiday company Ocean Florida said: “The quality and number of applications we received was outstanding which made choosing the right person incredibly challenging.

"After much deliberation, we decided that Alexandria was the perfect choice, as her passion for and knowledge of Florida and its many theme parks really stood out for us, and the fact she studied theme park design at university was a bonus.

"It’s an exciting opportunity and we can’t wait to see our new Theme Park tester in action.” 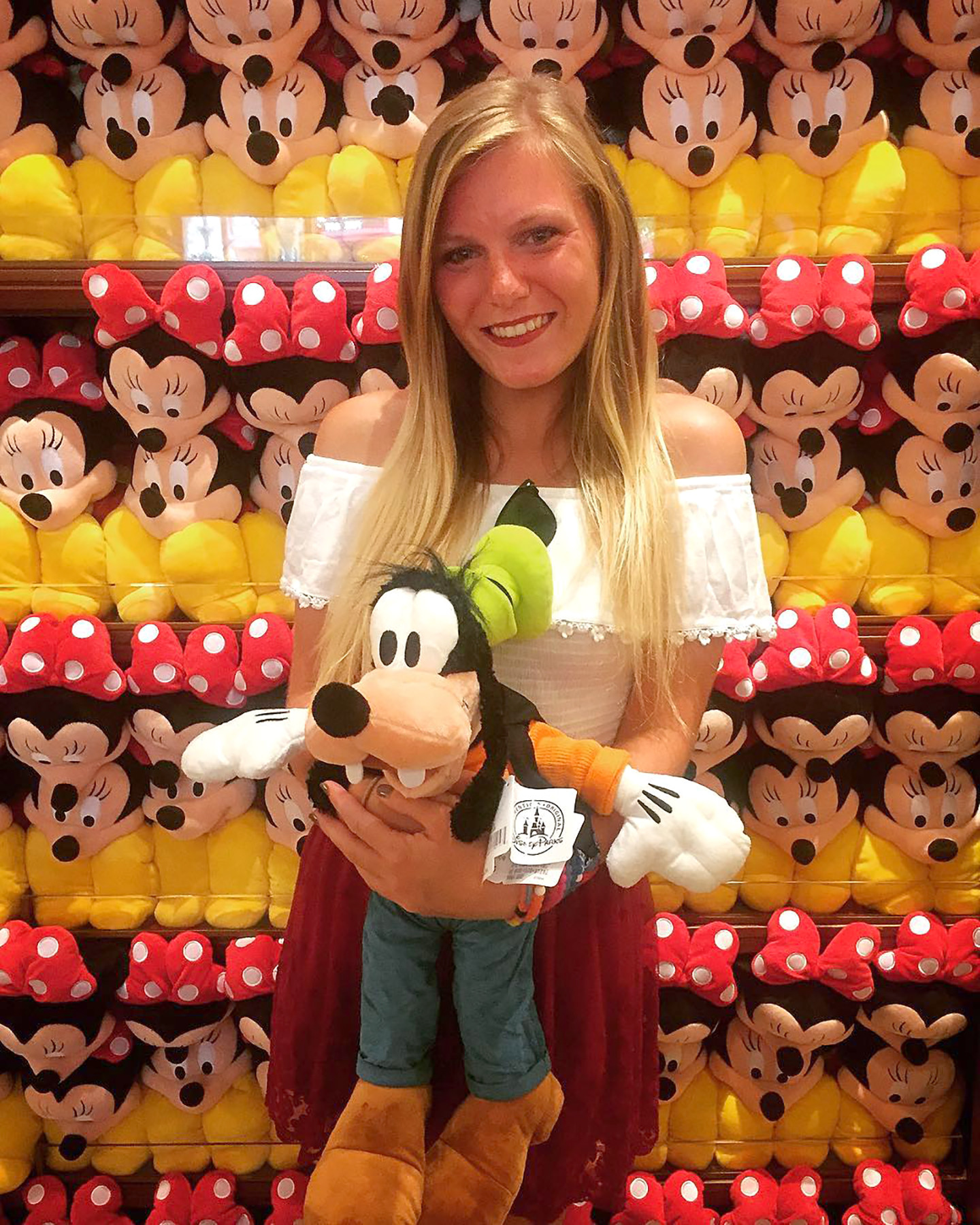