ECO-BORES from Insulate Britain have announced they'll stop blockading roads – but will be back to wreak havoc for HALF-TERM.

Protesters have caused misery for motorists in recent weeks with sit-ins on Britain's busiest motorway. 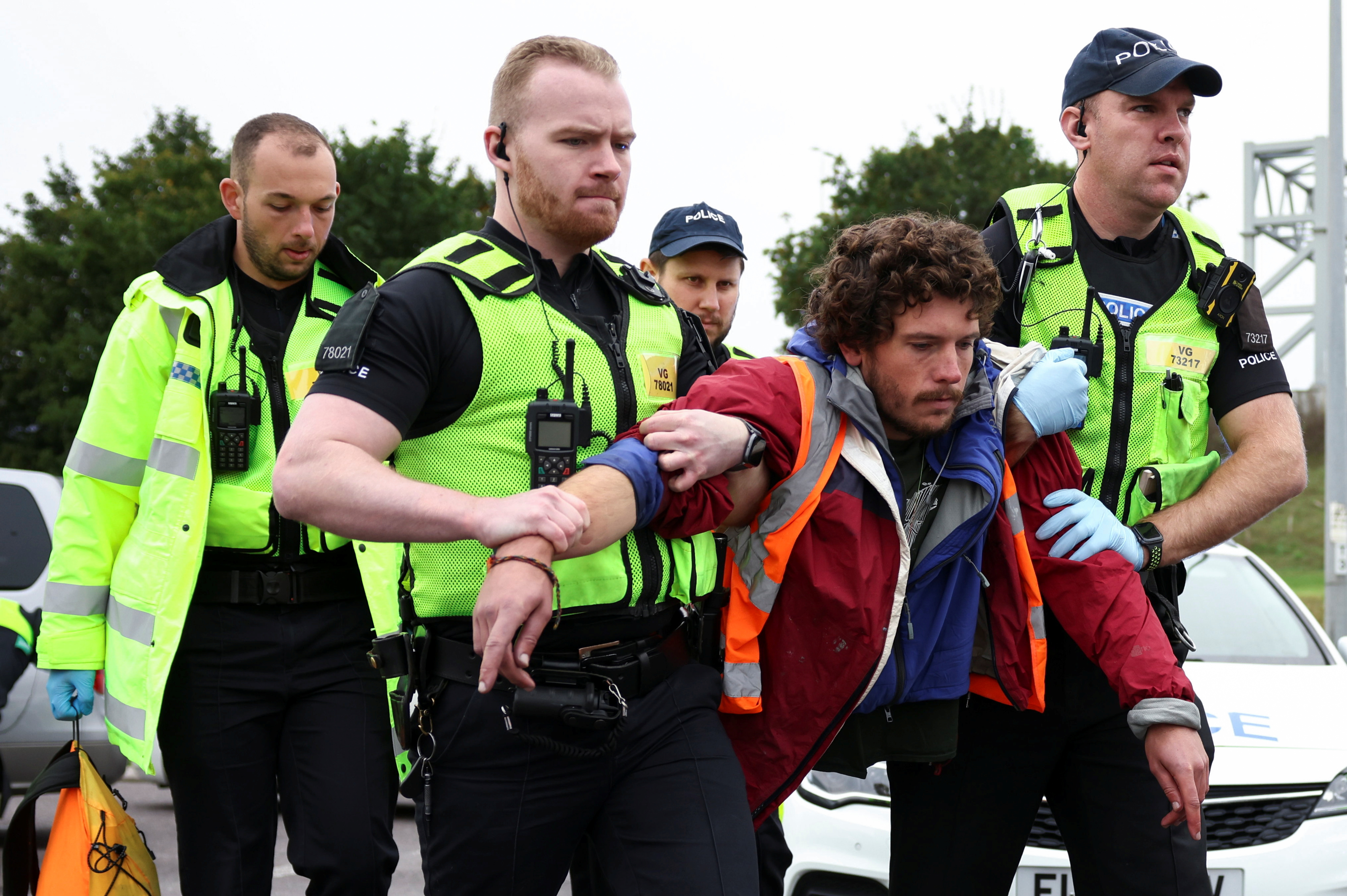 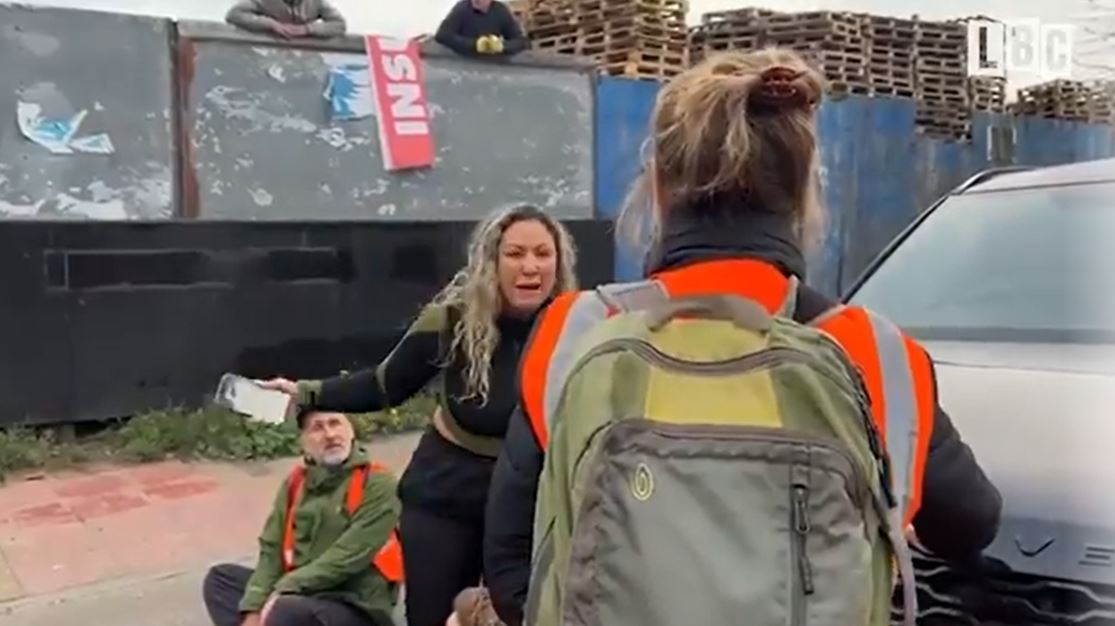 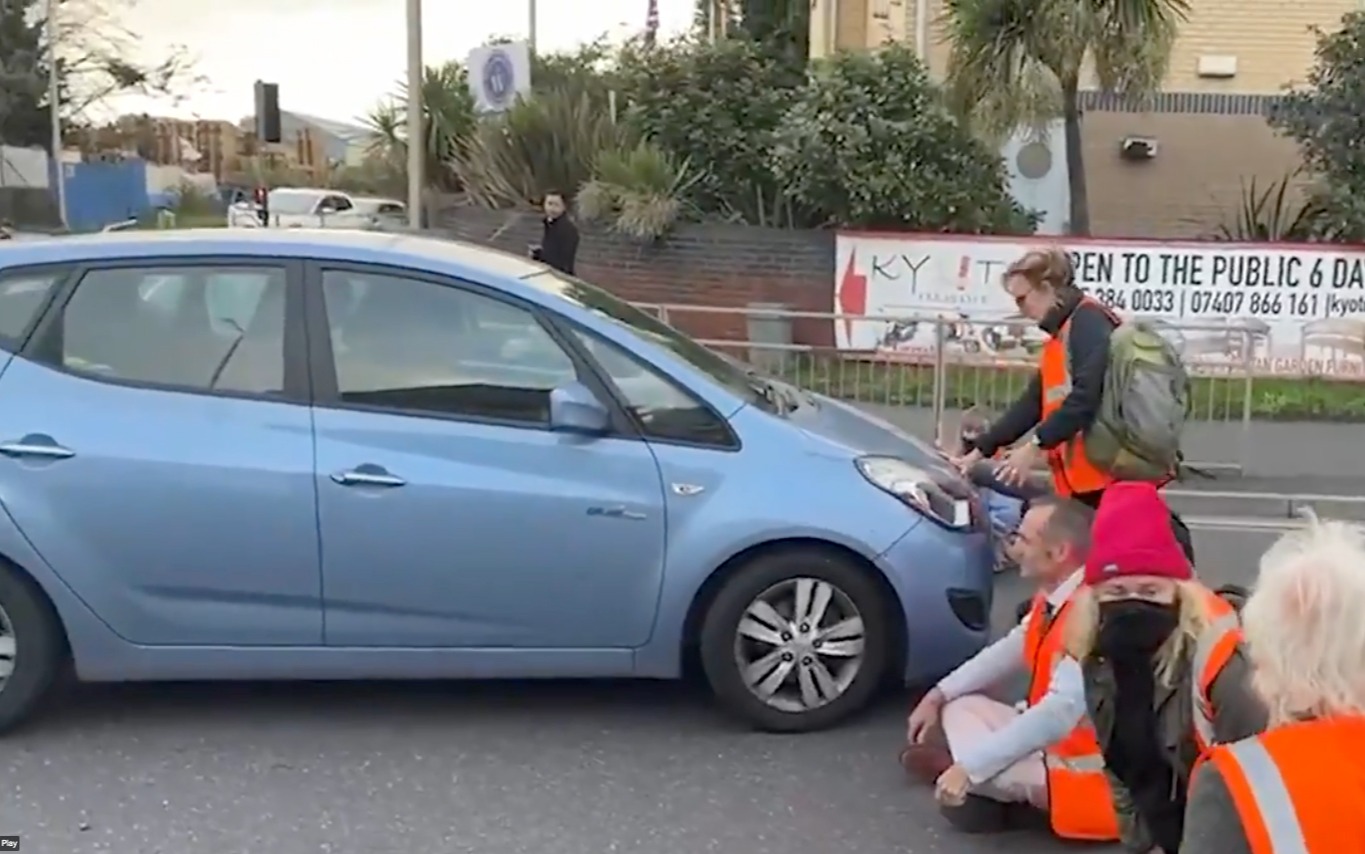 But after their latest stunt on the M25 saw campaigners dragged off the carriageway, the group has this morning announced it will halt protests.

In a statement, it said it'll “suspend its campaign of civil resistance” until October 25.

In an open letter to Boris Johnson, the group quoted Winston Churchill before writing: "Insulate Britain would like to take this opportunity to profoundly acknowledge the disruption caused over the past five weeks.

"We cannot imagine undertaking such acts in normal circumstances.

"But the dire reality of our situation has to be faced."

And they said they won't take further action until the COP26 summit – but urged the PM: "We want you to make a meaningful statement that we can trust, a statement the country wants to hear: that your government will live up to its responsibilities to protect us."

Controversial ringleader Liam Norton will deliver the letter to Downing Street this afternoon.

The news comes after it was reported that activists will finally face court action – and possible jail – within days.

Just over a month after the first roadblocks brought chaos to the motorways, officials are set to ask judges to take action.

Ministers have reportedly been furious that police are arresting the zealots – before releasing them just hours later.

But final details are now being added to legal papers which could see faster justice for those who flout High Court injunctions not to block roads.

And Priti Patel has announced that police will be given the power to arrest repeat climate protesters before they glue themselves to the tarmac.

The Home Secretary is beefing up stop-and-search rules so protesters can be detained if they're suspected of carrying heavy-duty locks or industrial-strength glue near motorways, airports and ports.

Meanwhile, school-run mums and lorry drivers were yesterday held up at the Dartford Crossing and on the M25.

One mum was heard yelling: "My son is 11 and he needs to get to school today. So move out the way and let me get my son to school."

When the defiant activists refused to budge, she said: "I'll drive through you then."

Another man was filmed saying "this is not going to help" as he tries to reason with the mob.

He shouted: "Why aren't you at work? Why are you stopping people from working?"

The group has faced plenty of accusations about hypocrisy – and just days ago, Norton himself admitted he "doesn't care" about insulation.

The Sun exclusively revealed that Norton – who stormed off Good Morning Britain after a clash with Susanna Reid –  doesn't even insulate his own home.

And quizzed about his decision not to by talkRADIO presenter Cristo Foufas yesterday, Norton instantly replied: "Because I'm a hypocrite."

Baffled by the response, Cristo pressed him further, asking: "Do you understand why people will think, well, this guy doesn't care about insulation, he only cares about causing disruption and trying to make a name for himself?"

"I don't particularly care about insulation."