Biden spoke with Ukrainian President Volodymyr Zelenskyy over the phone where he said he condemned the “unprovoked and unjustified attack by Russian military forces.” 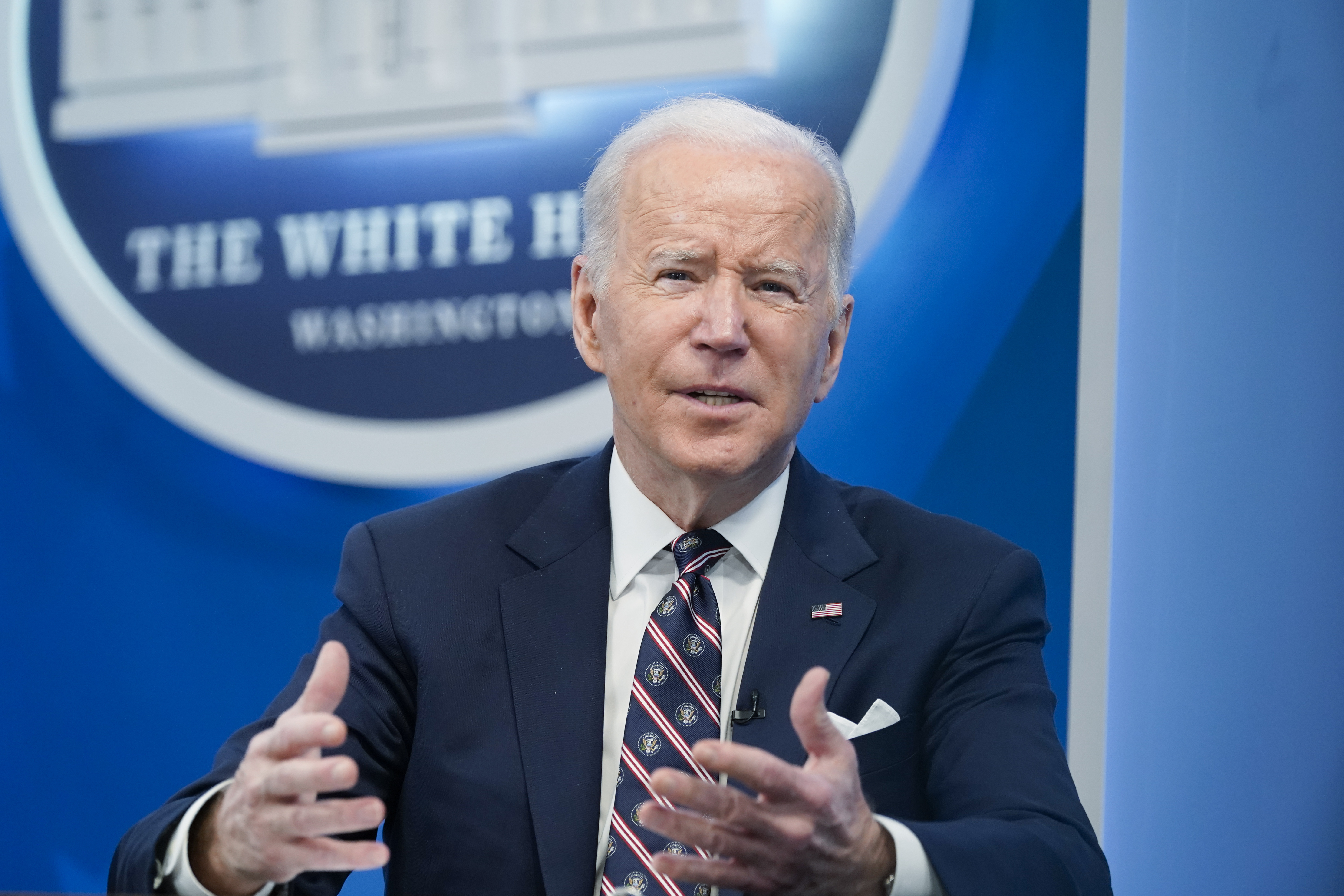 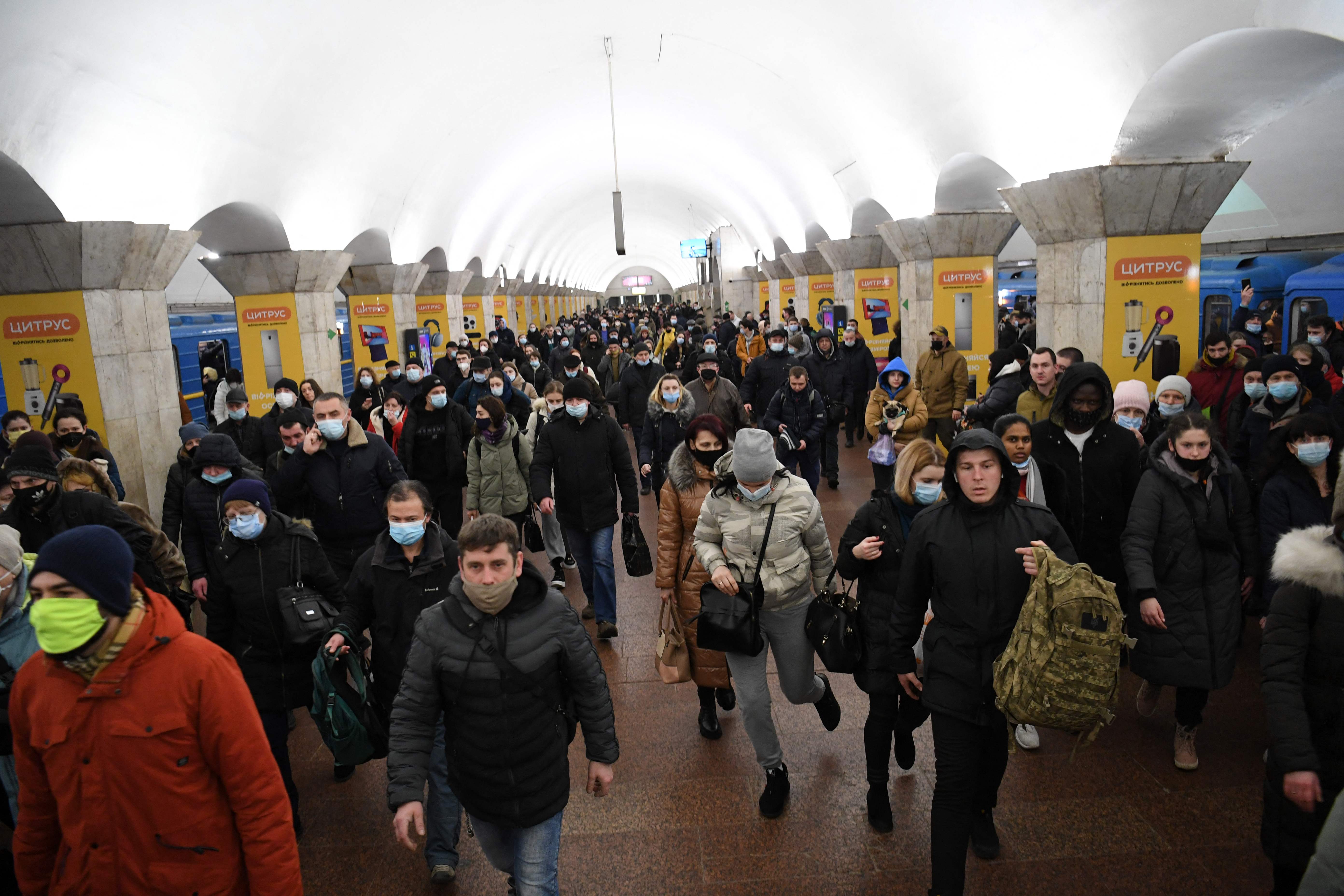 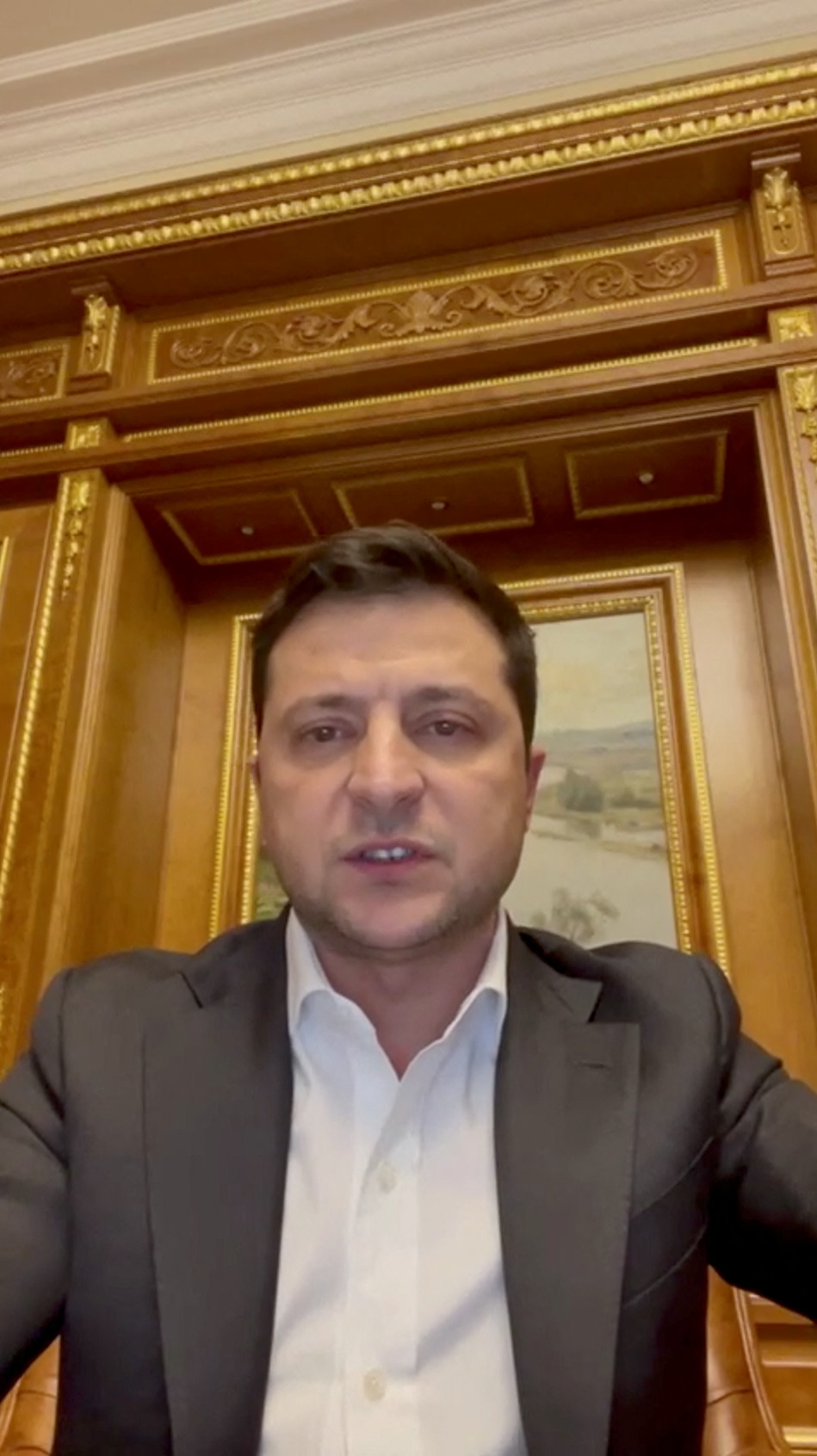 Meanwhile, millions of Ukrainians are either fleeing the country or sheltering in place as bombs hit capital city Kyiv.

In a video, Zelenskyy declared marital law and urged his people to stay home.

“We are working. The army is working,” he said. “Don’t panic. We are strong. We are ready for everything. We will defeat everyone. Because we are Ukraine.”

Zelenskyy rejected Moscow’s claims that Ukraine posed a threat to Russia and made an emotional plea for peace to the people of Russia.

“You are being told that this is a plan to free the people of Ukraine,” he said while speaking in Russian. “But the Ukrainian people are free.”

Biden said in a statement: "President Putin has chosen a premeditated war that will bring a catastrophic loss of life and human suffering.

"Russia alone is responsible for the death and destruction this attack will bring, and the United States and its Allies and partners will respond in a united and decisive way. The world will hold Russia accountable."

The president added that there will be “further consequences” imposed on Russia and is to issue an address in the early afternoon tomorrow.

Even as explosions were heard across the nation, Russia's defense ministry denied  "missile, air or artillery strikes on the cities of Ukraine."

But they confirmed military infrastructure, air defense facilities, military airfields and aviation of the Ukrainian army were being disabled by precision weapons.