Doing it in Styles! One Direction star Harry knocks his two homes through into one £30million mega-mansion

Pop star Harry Styles is building a £30 million super-mansion by knocking two multi-million-pound properties into one.

The former One Direction singer has bought neighbouring 18th Century houses in North London and is understood to have hired Meghan Markle’s interior designer Vicky Charles to decorate his very own palace.

The 26-year-old first paid £9 million for one of the adjoining homes, then a further £4 million to acquire the property next door.

Between them, the houses boast ten bedrooms, a games room and cinema and each have an impressive spiral staircase. 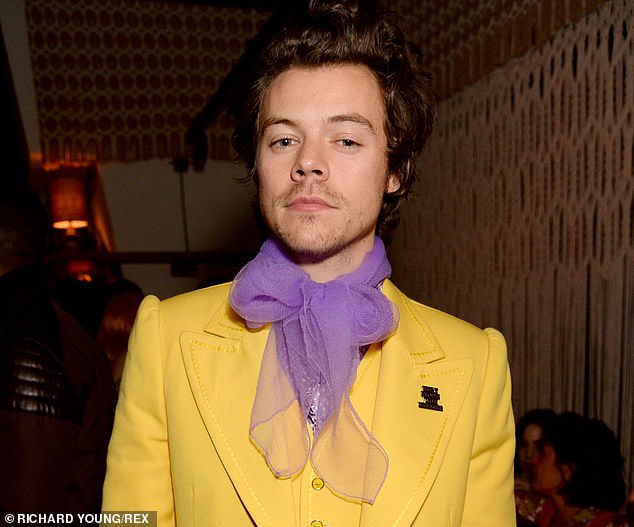 Harry Styles reportedly paid £13million for the 18th century north London homes. He is pictured at the 40th Brit Awards on February 18

The property, on a private road, will be the perfect haven from the singer’s hectic showbiz lifestyle.

Friends of Styles, who is reportedly worth £60 million, say he has been looking to oversee a ‘huge and challenging’ renovation project for some time.

Plans are yet to be submitted to his local council but there is understood to be a ‘significant’ amount of structural work to be carried out.

A source close to the project told The Mail on Sunday: ‘This is going to be one absolutely stunning super-mansion. The final bill is not going to be far shy of £30 million but when Harry wants to do something, he insists that he does it properly. He views himself as a property developer in the making. It’s a hobby that he feels fortunate enough to enjoy. But this is also an investment for Harry – he has been so clever with his money and he has no intention of stopping that.’

Styles’s decision to bring in Ms Charles – whose A-list clients also include the Clooneys and the Beckhams – has come as no surprise to those involved in the project. Her business partner is Julia Corden, wife of comedian James Corden, one of Styles’s closest friends. He spends a lot of time with the couple and their three children when he is in Los Angeles. 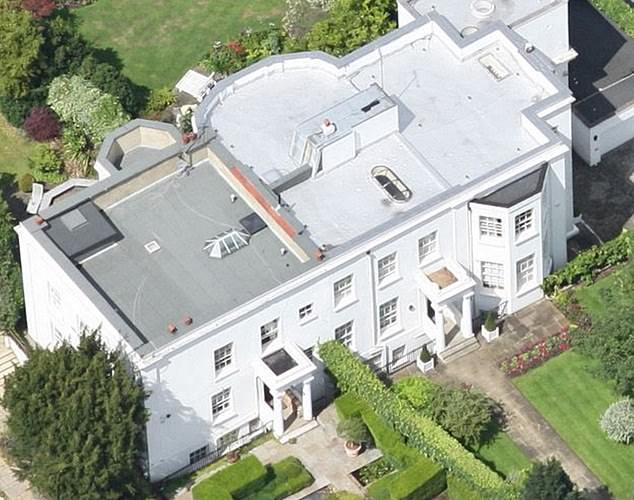 The two houses in north London are pictured above. Friends said Styles had been looking for a ‘huge and challenging’ renovation project

Since becoming famous after winning a place in boyband One Direction on the X Factor in 2010 – along with Liam Payne, Louis Tomlinson, Niall Horan and Zayn Malik – Styles has not only topped the charts but has also become an expert in lavish property make-overs. In 2012, when he was just 18, Styles bought his first property for £3.1 million in North London, which later became known as ‘Harry’s Bar’ due to the impromptu parties he held there for pals.

In 2016, he expanded his portfolio by buying a lavish four-bedroom home in the Hollywood Hills that also boasted a spa, cinema, gym and ocean views, for £5.3 million.

He put it on the market in May 2017 for £6.5 million but after struggling to sell it for two years, he sold it for £4.8 million last year. And in May 2017, he splashed out £6.9 million on a three-bedroom loft apartment in the Manhattan district of Tribeca where fellow singer Justin Timberlake also has a home.