THE FAMILY of a three-year-old boy who was discovered alive days after going missing in the outback believes he was being cared for by an angel.

Anthony "AJ" Elfalak's devout Christian mum believes it was the "power of prayer" that kept her son alive – having survived alone in the bush for 72 hours. 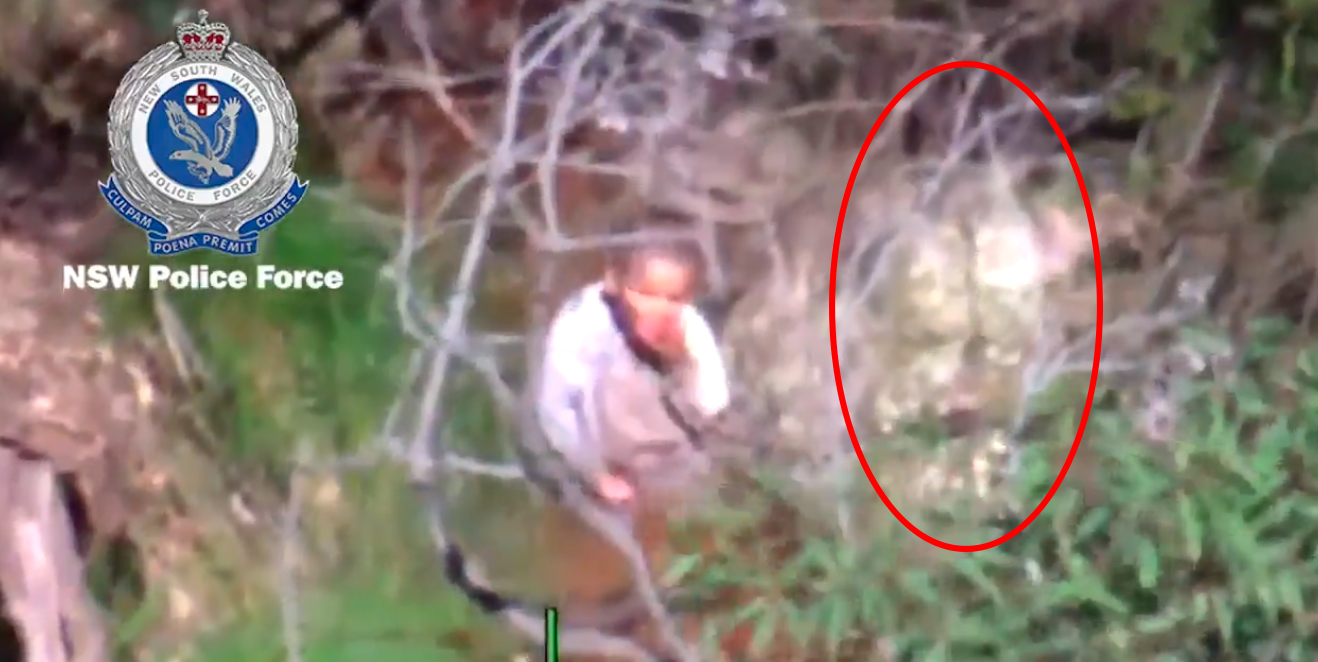 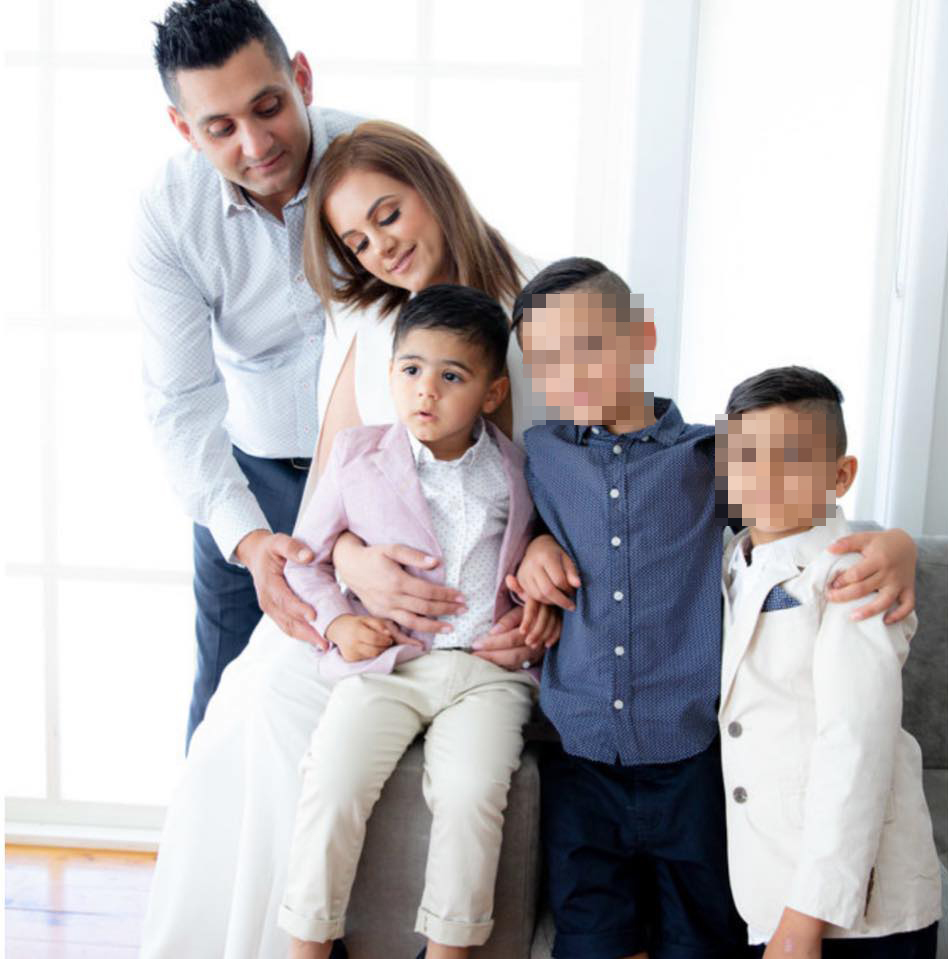 On September 6, AJ was spotted by rescue teams in the outback three days after he vanished from his home in a remote part of the Hunter Valley in New South Wales, Australia.

NSW Police filmed the moment they discovered the missing autistic boy – who was drinking muddy water from a puddle.

In the clip, one of the rescuers can be heard saying "I've got the boy."

Authorities said AJ had a few scrapes to his lower legs and his clothes were wet but that he was otherwise healthy.

But a blurry grab from the rescue video is proof for the Elfalak family that their little boy was being looked after by an angel.

His Coptic Orthodox Christian family believe that an angel can be seen hidden in the rocks to the left of the boy.

"If you saw the picture of AJ in the creek, you can see the angel next to him," Ms Elfalak said.

Most read in THE SUN

MONSTER ON THE STREETS

Chilling moment rapist carries woman along the streets before attack

She went on to say that the family is certain that the guardian angel stayed with AJ to keep him alive while rescuers were on the hunt for him.

She declared her son's discovery a "miracle" and after she was reunited with her son said: "I'm not thinking about anything now. I'm happy, and my son's here.

Kelly said she had been unable to sleep or eat for three days after AJ vanished shortly before noon on Friday.

Recalling the moment rescuers brought him home, she said: "I collapsed. I was so happy. I just couldn't wait to put him in my arms.

"He looked at me and smiled and he held me tight and he slept."

Extended family members gathered for a celebration barbecue on Tuesday, despite the state's strict Covid lockdown.

An uncle told Nine News: "I can't believe it. Everyone is ecstatic.

"He slept straight through the night, poor little kid. They found him with a lot of bruises and a lot of scratches."

Temperatures in the area fell to 2C over the three nights that AJ – who is non-verbal – is believed to have spent alone in the bushland.

Asked about the speculation surrounding the case, she said: "We are certainly happy with where things are at the moment.

"We'll continue that investigation to be entirely comfortable but from our perspective, it's simply a good news story.

"We have a three-year-old boy who many people probably expected was not alive and he's been located and been returned to his family." 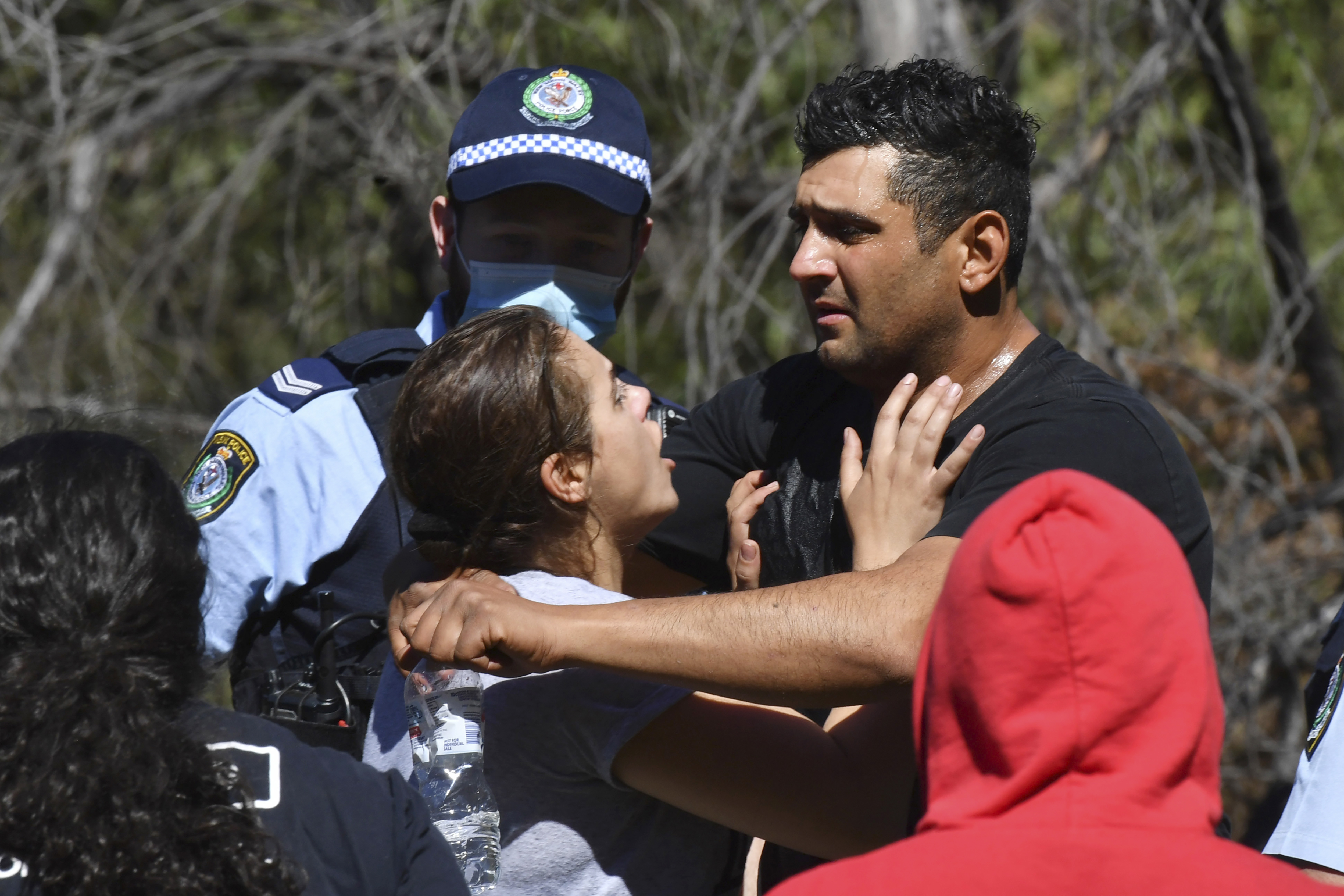 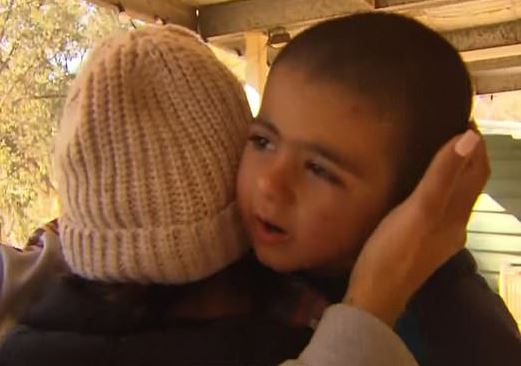 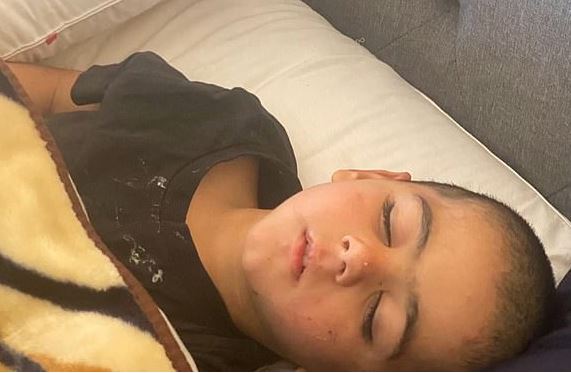