A HEARTBROKEN woman paid tribute to her brother with a "heart of gold" after he was stabbed to death in Essex.

Theresa Holmes said nothing could prepare her for the news that her brother, Lee Chapman had been stabbed to death in Southend just before midnight on Friday. 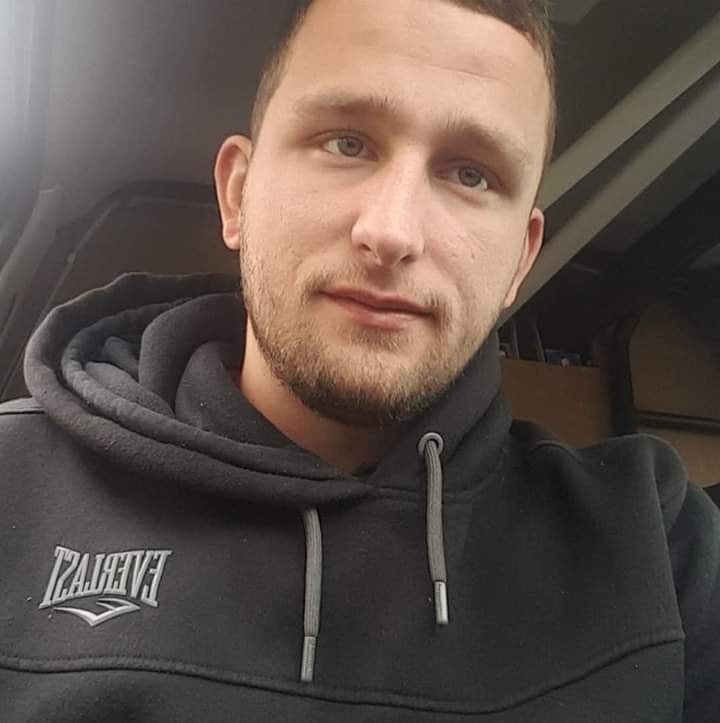 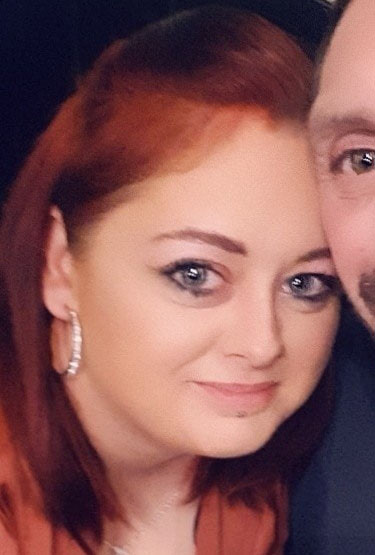 Lee Chapman was rushed to hospital after he was found with severe injuries in Cromer Road on Friday, but was pronounced dead on arrival.

Police believe the young man had been assaulted by a group of people who then left the area in a dark-coloured Mercedes.

Dozens of people have paid tribute to Lee on social media.

His sister Theresa Holmes took to Facebook on Saturday evening to pay tribute to her sibling.

She said: "I see posts like this all day long, but nothing prepares you when you hear news like this.

"This is my brother through all his flaws and choices. Now we won't ever get the chance to reconnect.

"He was extremely lost and a huge prat but he was our prat.

"I couldn't explain begin to explain how I feel apart from numb. I loved this man just as much as I love all my siblings."

Theresa told the Echo Lee was a "lost man but he had a heart of gold".

The 26-year-old was one of seven siblings with Theresa being the eldest. The heartbroken sibling said her family were "overwhelmed with regret, hurt and feeling numb" that they weren't able to "steer him on a better path".

One man told The Sun Online he heard a woman shout "you f***ing c***" as the victim lay bleeding on the road on Friday.

Another heroic man rushed out to try and save Lee but was tragically too late.

He said: "I heard someone screaming and I came outside and there was a young guy outside on the floor.

"There was a lot of blood and he passed away after just one minute.

"I think he was probably stabbed repeatedly as he was screaming and it stopped and he started screaming again – this happened a few times."

They have both been released on bail until April 3 and April 1 respectively.

Senior investigating officer Temporary Detective Chief Inspector Julie Gowen said: "My team continue to work around the clock to find the people responsible for this attack and the circumstances which led up to it.

"We are making good progress and continue to have a presence in the area itself.

"Information from the public is always really important I would urge anyone who saw anything, has any CCTV or dash cam footage, or has any other information to get in touch if they haven’t already done so.

"We are still of the belief that this was a targeted attack and that there’s no risk to the wider public.” 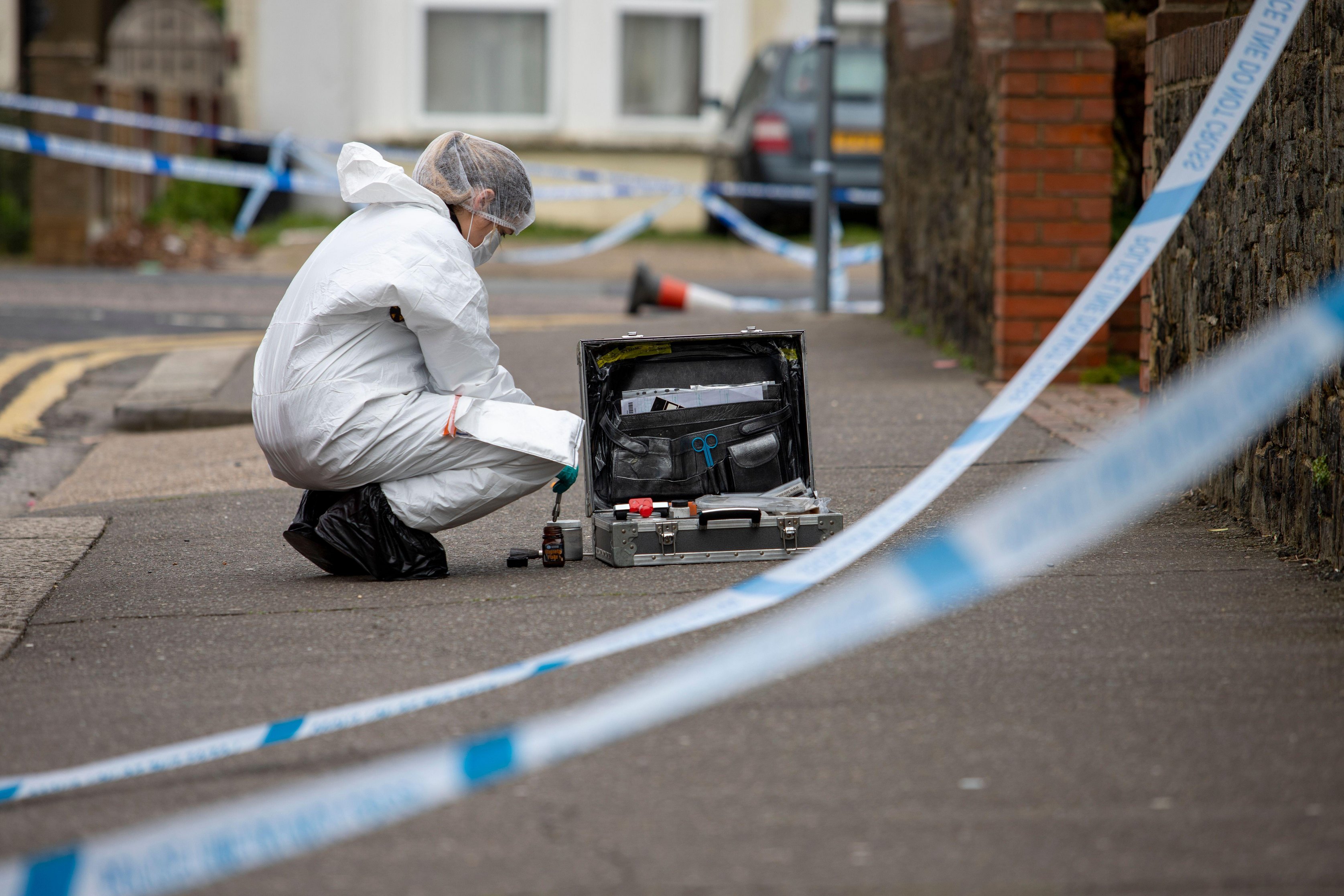 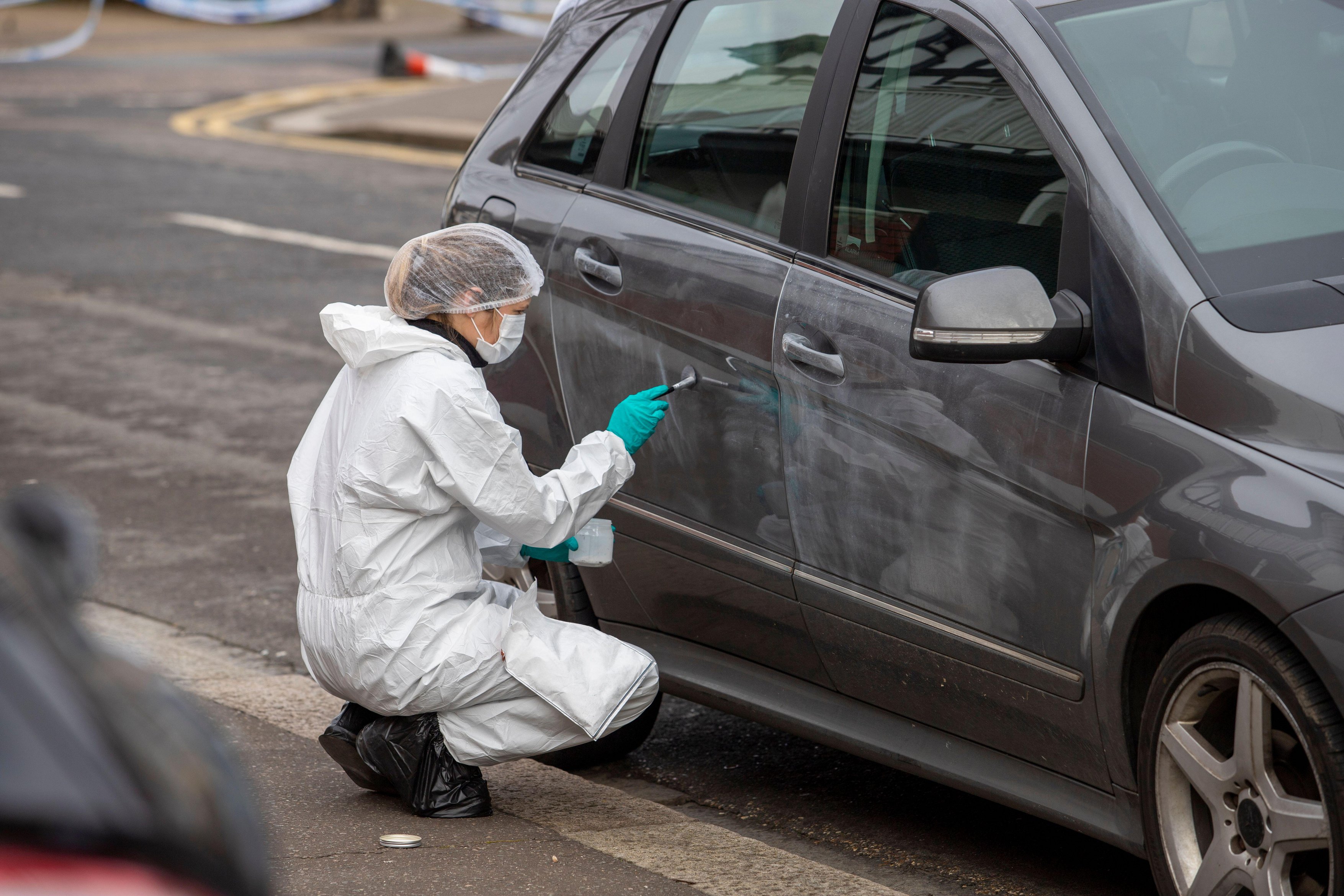 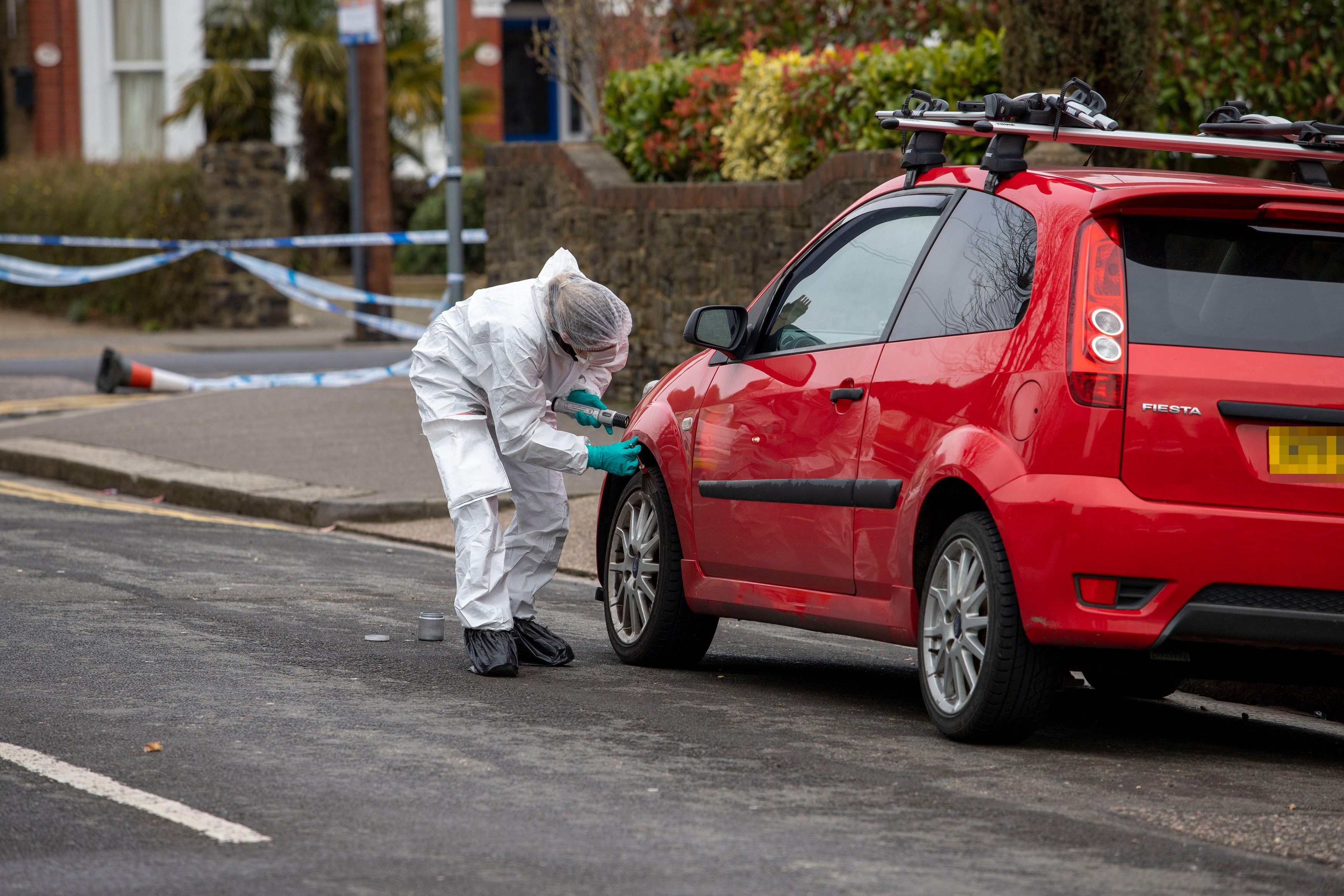