HORSES bred in Ireland and ridden by an Irish jockey – but trained in Britain – are most likely to win at the Cheltenham Festival, according to a new study.

Researchers looked at the stable, jockey and breeding of every winner at the horse racing event since 2000 and awarded Great Britain and Ireland points based on their performances. 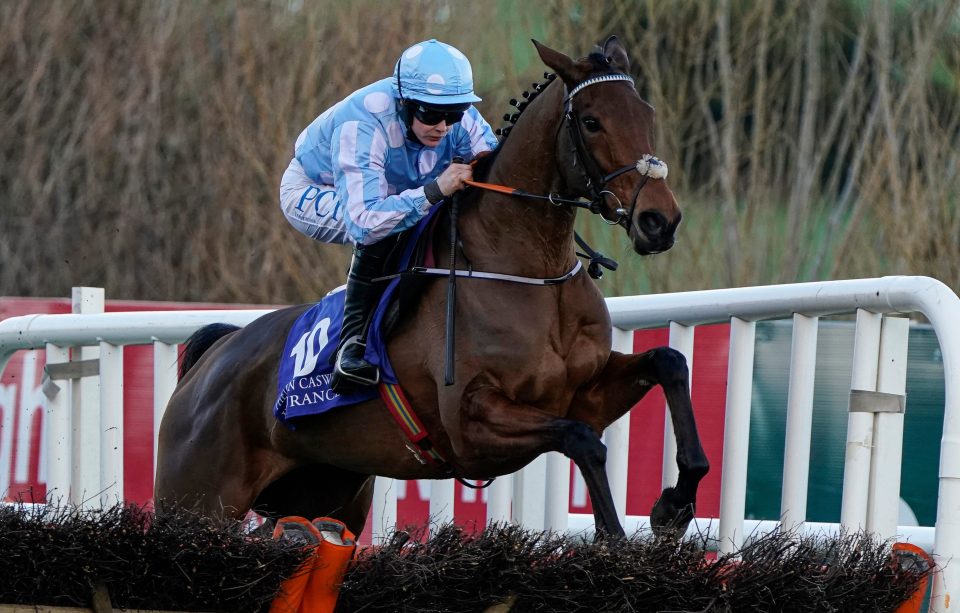 They found horses saddled by British-based trainers were 40 per cent more likely to win than their Irish-trained counterparts.

In fact, the study conducted by GG.co.uk found British-trained horses have won more than £20 million in prize money since the turn of the century.

However, Irish jockeys, including the legendary Ruby Walsh, have ridden 71 per cent of all winners since 2000 across more than 300 races.

This means they have been nearly two-and-half times more likely to win than British riders.

Chris Graham, from GG.co.uk, said: “With the competition between Great Britain and Ireland fiercer than ever, we felt it was high time that someone kept a comprehensive multi-layered running score between the nations at the Cheltenham Festival.

“While the Brit-based horses have had the upper hand over the 21st century, the gap is closing and when you dig deeper into jockey and breeding data you get a real understanding of the Irish dominance this century.

“On top of that, with Willie Mullins and Gordon Elliott having shared the top trainer title at the last seven Festivals, Ireland could pull away further from their big rivals in the years ahead."

Breeding also appears to make a difference to performance, with horses bred in Ireland winning more than 250 races – 55 per cent overall.

Based on this, Irish-bred horses are three-and-a-half times more likely to win at the Cheltenham Festival than their British-bred counterparts who won just 15 per cent of the time.

For patriotic racing fans, Thursday’s Stayers’ Hurdle was revealed as the race most likely to be won by a British-bred horse when saddled by a British trainer.

These factors gave Ireland a lead of more than 300 points over Great Britain across the three categories in the report – stable, jockey and breeding.

However the findings suggest savvy race fans should consider the perfect combination of the two nations to give themselves the best chance of beating the bookies.

The full data and research can be found at https://gg.co.uk/cheltenham-rivals/

THREE PERFECT FORMULA HORSES TO WATCH AT THE CHELTENHAM FESTIVAL 2020: 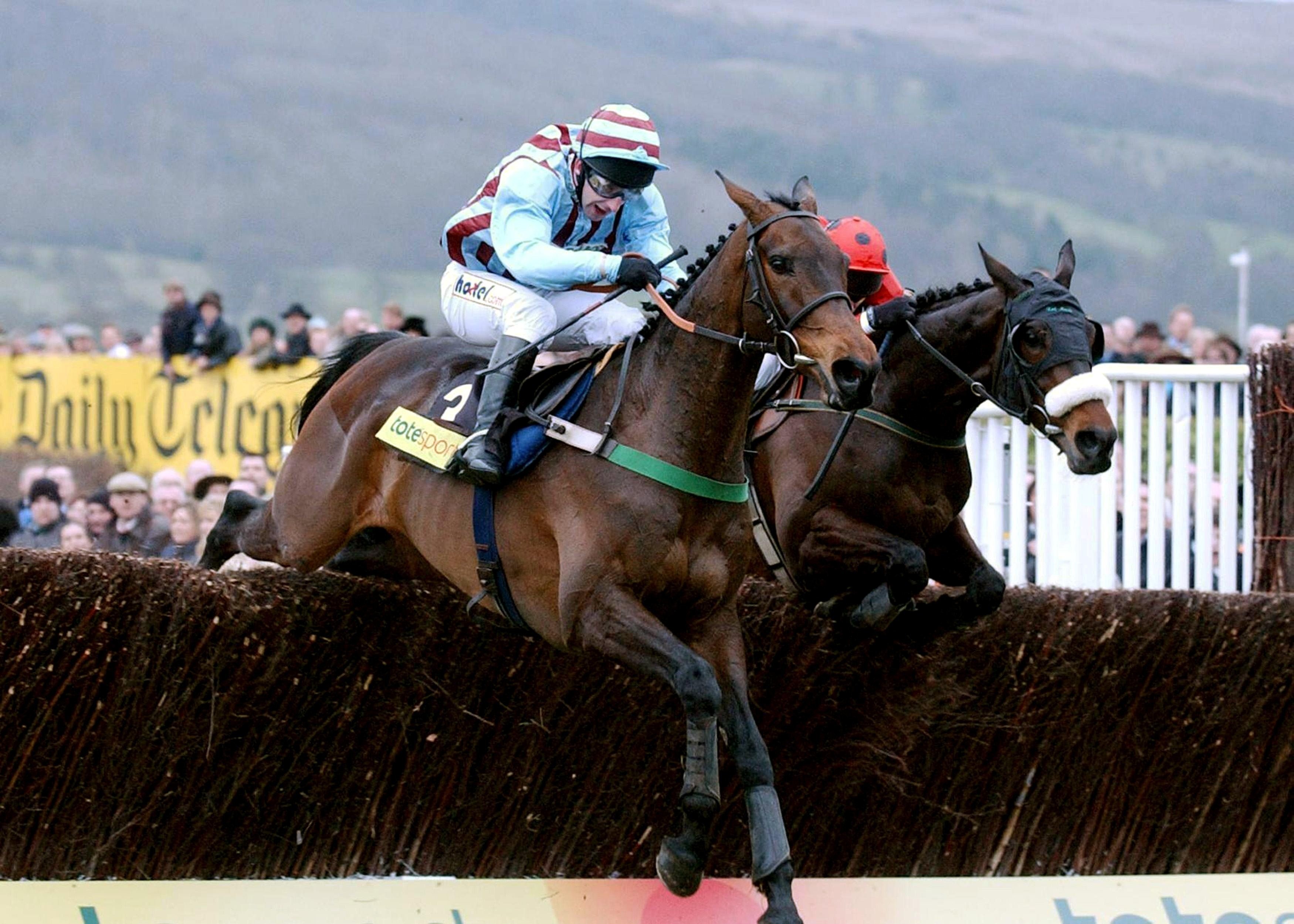