More than 500 children under the age of six have been referred to the government’s counterextremism scheme aimed at stopping vulnerable people being lured into extremism.

Between April 2015 and April 2018, 532 children under six and 1,181 aged between six and nine were brought to Prevent’s attention, The Times found.

The government-led programme challenges extremist ideologies and helps those deemed to be at risk of radicalisation. 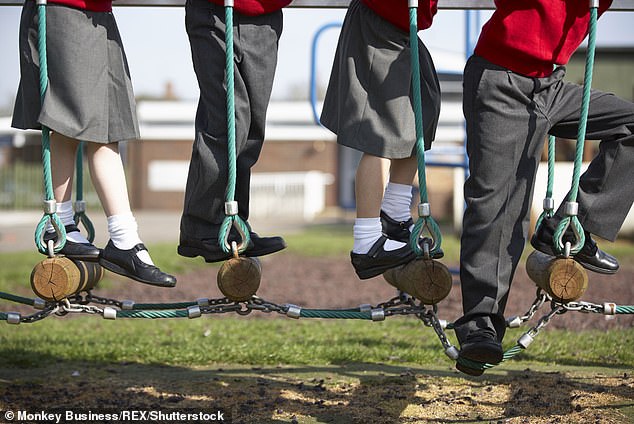 Between April 2015 and April 2018, 532 children under six and 1,181 aged between six and nine were referred to Prevent which aims to help those deemed at risk of radicalisation

Since 2015 public bodies, such as nurseries and schools, have had to report fears of radicalisation to Prevent and the most serious cases have been sent to Channel, which arranges ideological mentoring.

Last year there were talks of scrapping the controversial anti-radicalisation scheme which was set up in the wake of the July 7 bombings in 2005.

An independent review was launched to look into the delivery of the programme and make recommendations for the future following concerns it had become a ‘Big Brother’ spying operation.

Lord Carlile, a former Liberal Democrat MP who was the UK’s independent reviewer of terrorism legislation from 2001 to 2011, was appointed by the Government in July 2019 to conduct the review but the crossbench peer stood down from his role in December following a legal challenge over his appointment. 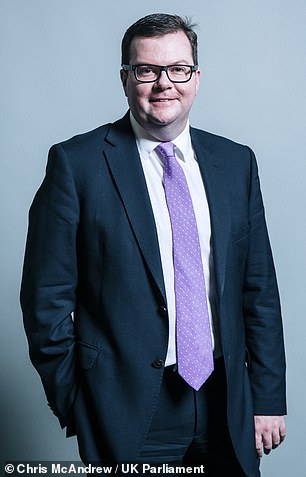 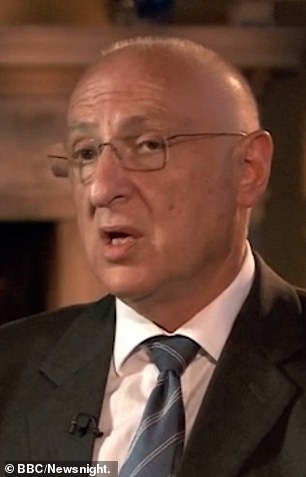 MP Conor McGinn (left) said it was difficult to see how the review, due to be conducted by Lord Carlile (right) before he stood down after a legal challenge  over his appointment, would be reported to government by August

The report was expected to be shared with Parliament by August 2020 but the government has come under fire for only just advertising for Lord Carlile’s replacement fourth months after he left.

Labour MP Conor McGinn, the shadow security minister, said it was difficult to see how an effective review could be presented to Parliament by August, reported The Times.

He said: ‘After over a year of dithering ministers should urgently outline the status of this important and legally-enshrined review. ‘

The Muslim Council of Britain, which welcomed the review when it began, raised concerns yesterday that some schools may have been referring children to the scheme because they feared being criticised by Ofsted.