THIS is the inside of the mansion where OJ Simpson hid from police before his infamous Ford Bronco chase.

Pictures have emerged of the California property as the home is now up for sale for $5.799 million. 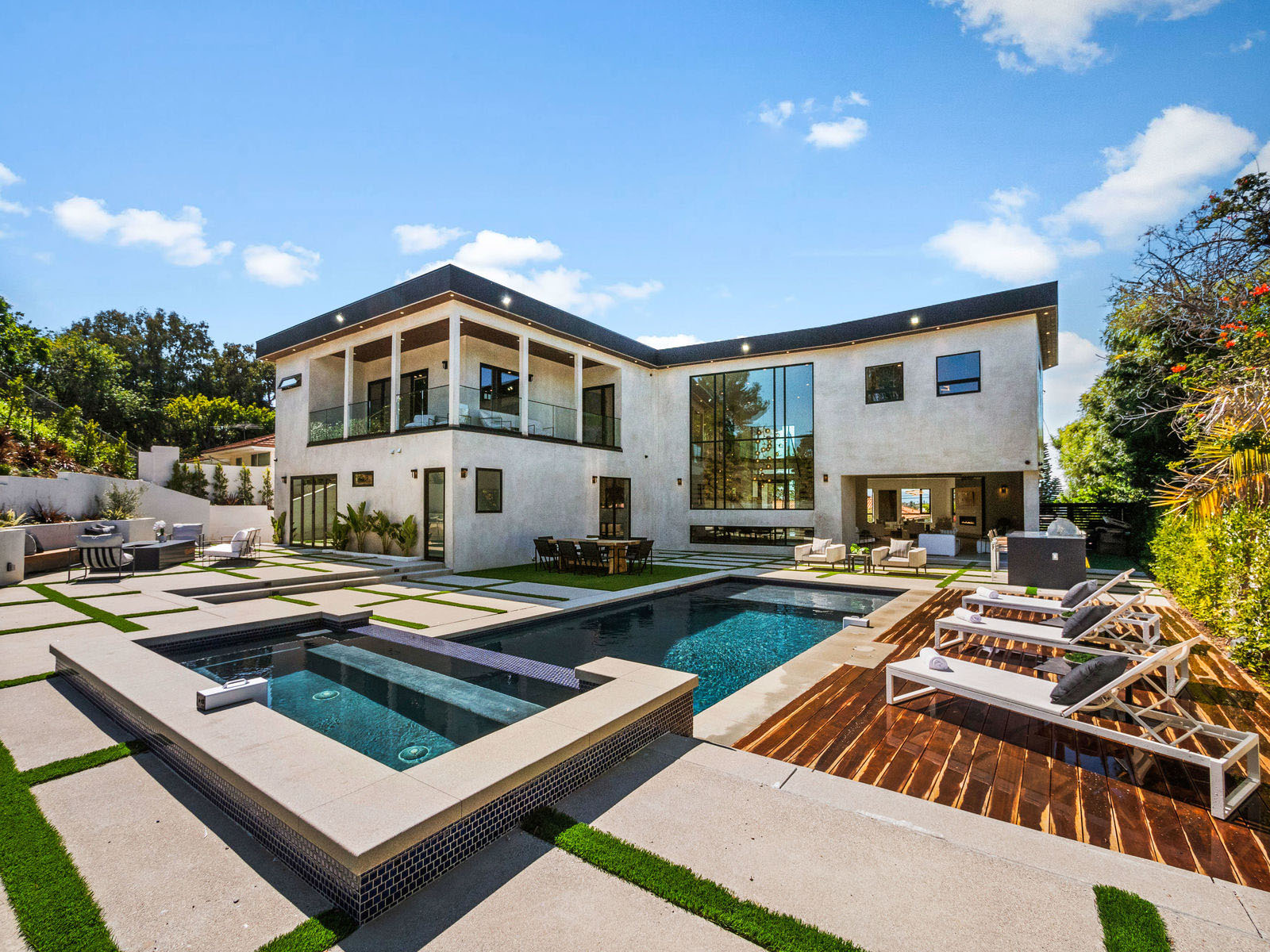 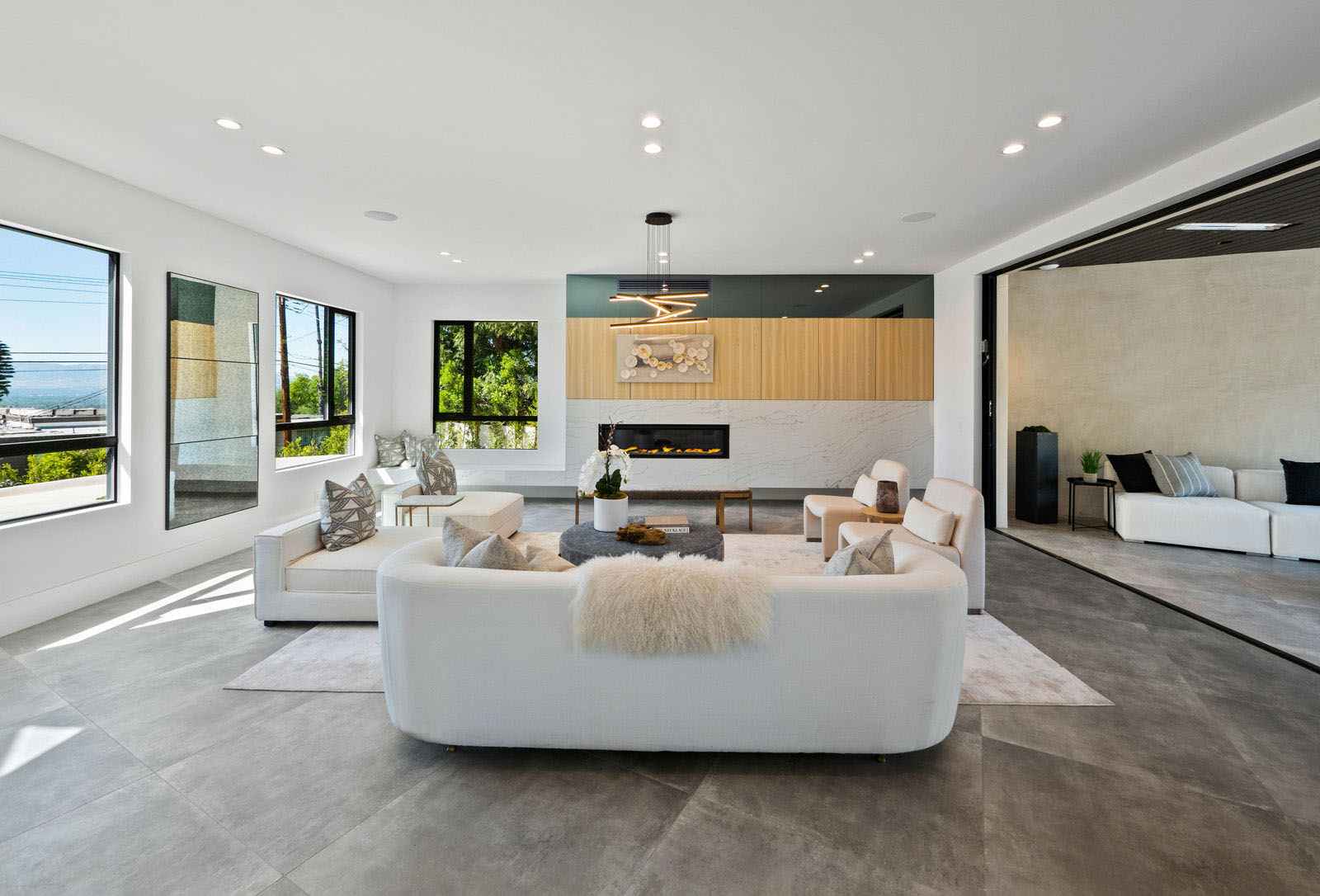 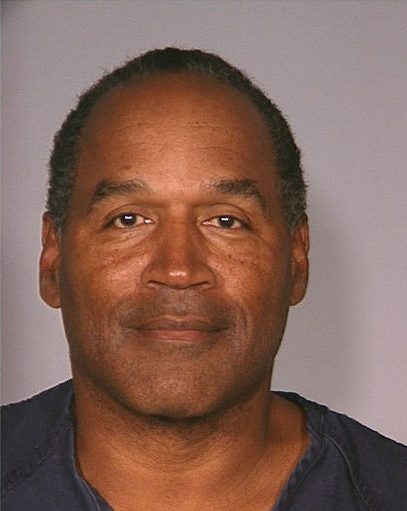 Back in 1994, movie star OJ Simpson took shelter in the luxurious mansion before infamously fleeing the police as almost 100 million people watched on live TV.

Simpson was arrested after the chase for the murders of his former wife Nicole Brown Simpson and her male friend, Ron Goldman.

The modernly decorated home, located at 16254 Mandalay Drive in Encino, California, was owned by Robert Kardashian at the time of the chase.

Attorney Robert Kardashian – Kris Jenner's ex husband and dad of Kourtney, Kim, Khloe and Rob – allowed his friend Simpson to hide out from the media in the million dollar home after he was charged with killing his ex-wife.

Kardashian was also Simpson's defense attorney in the 1995 murder trial. 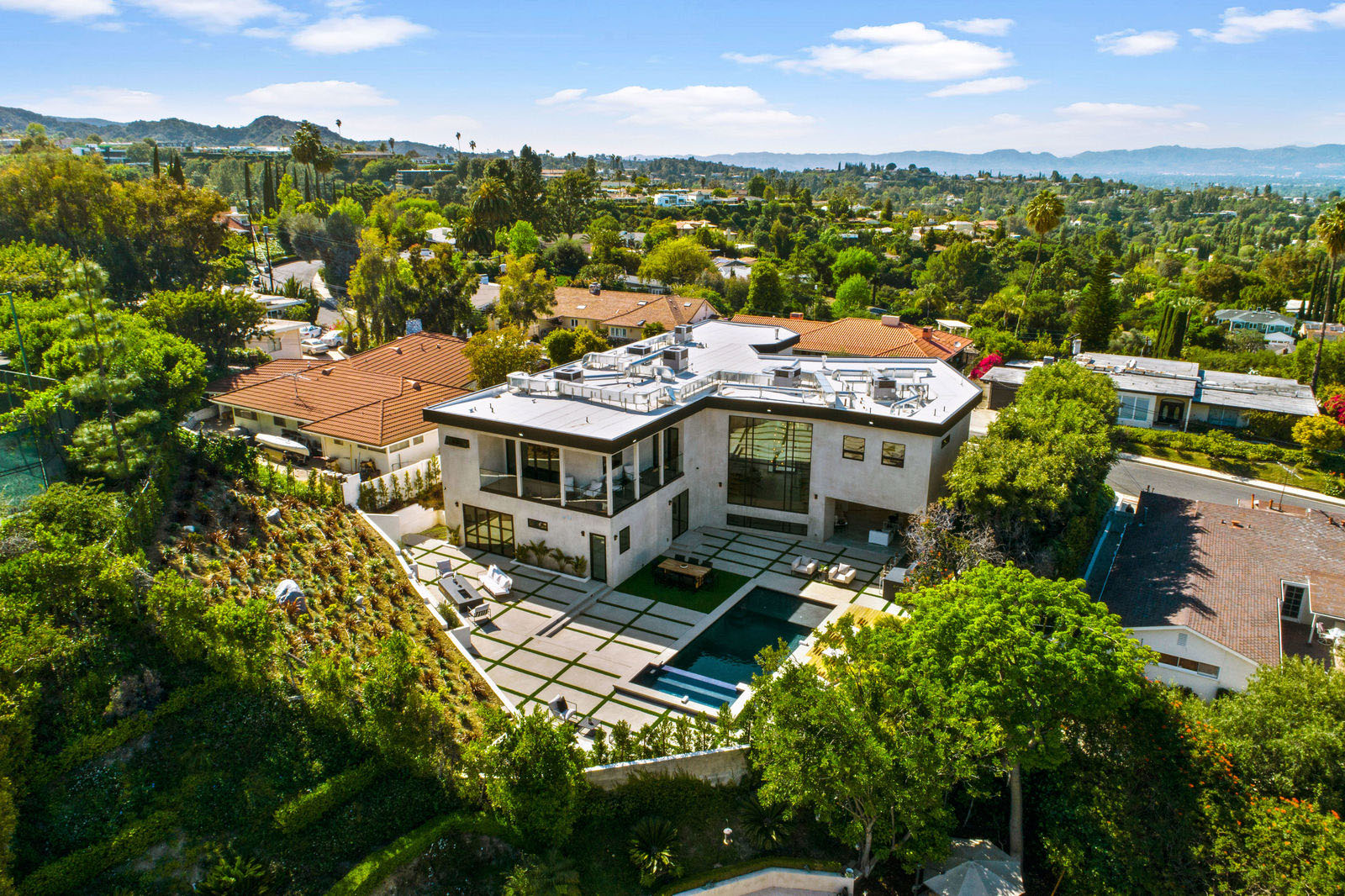 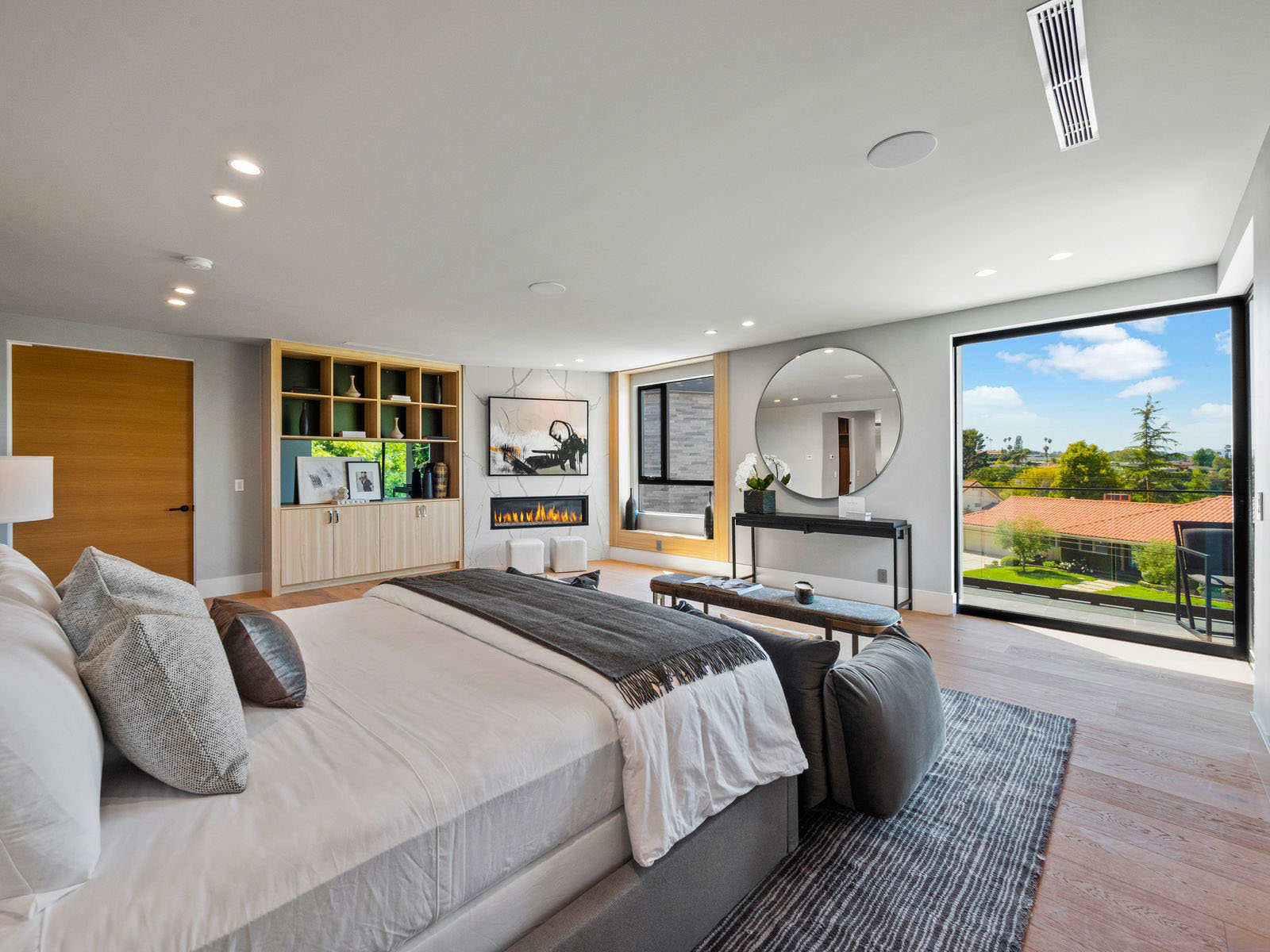 Simpson took to the home to hide from the Los Angeles Police Department for one day.

According to Redfin, the 8,000 square-foot home has six bedrooms, nine bathrooms.

"Set high up a gated driveway, this soft modern masterpiece boasts an extravagant entry with an enormous glass wall and dual staircase," the website explains.

The extravagant home – which has been seen in the TV series "American Crime Story: The People v. O.J. Simpson" – is newly renovated.

Floor-to-ceiling windows are seen throughout the two-storey floor plan, which has a living room, floating staircases, and a home theatre. 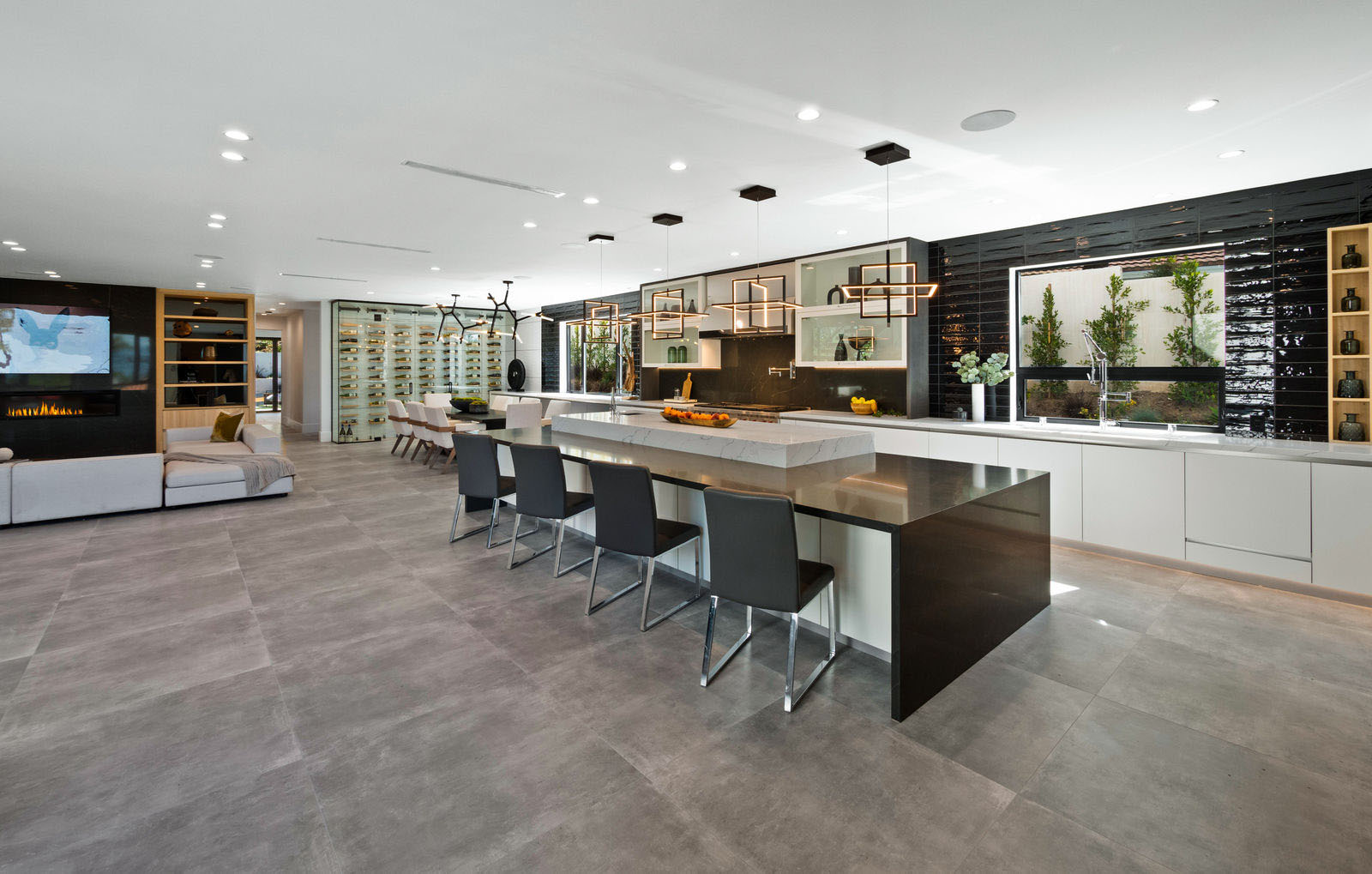 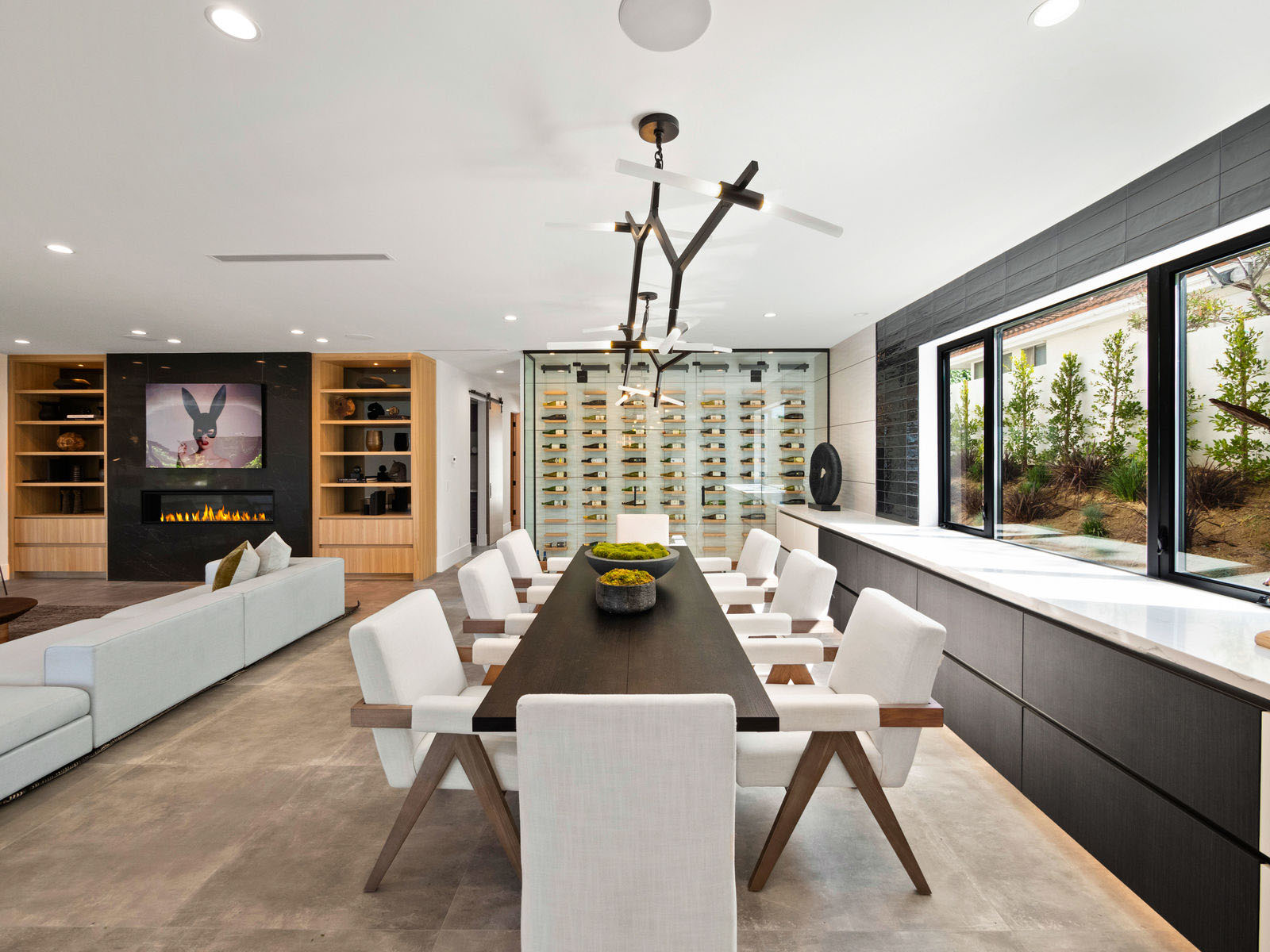 The well-equipped kitchen features a sub-zero fridge and wine fridge, three dishwashers, a built in cappuccino maker and steam oven.

In the backyard, there is a built-in barbecue, pool and spa, a full outdoor bath, and more than enough space to entertain.

Four of the six bedrooms have en suite baths and master bedroom's are equipped with balconies and Valley views.

For anyone interested in going to the Live Video Open House, they can do so on Sunday July 5 between 2pm and 5pm PDT through Zoom Meeting.

The home, listed as a Single Family Residence, was originally built in 1957 and has a lot size of .41 Acres. 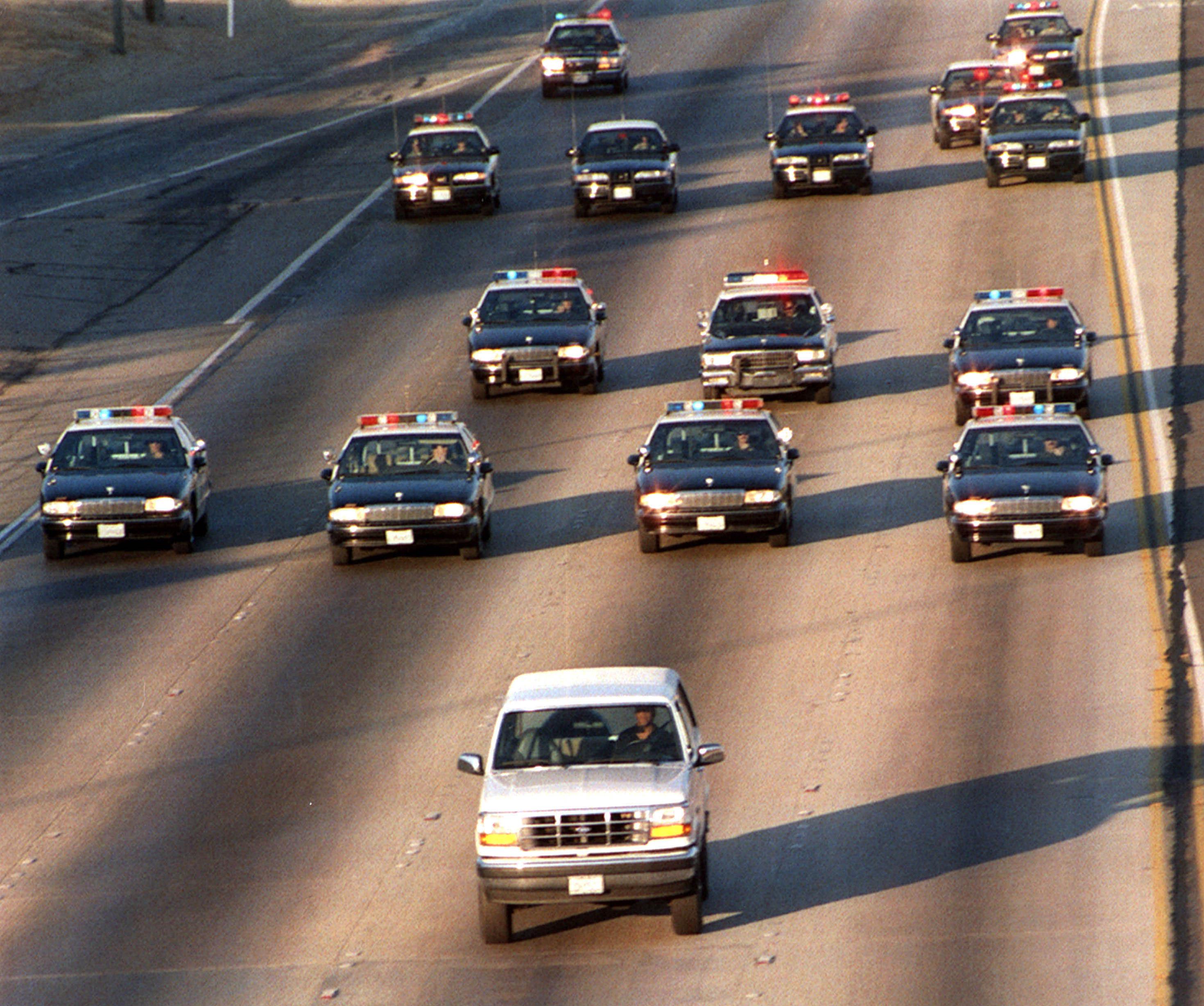 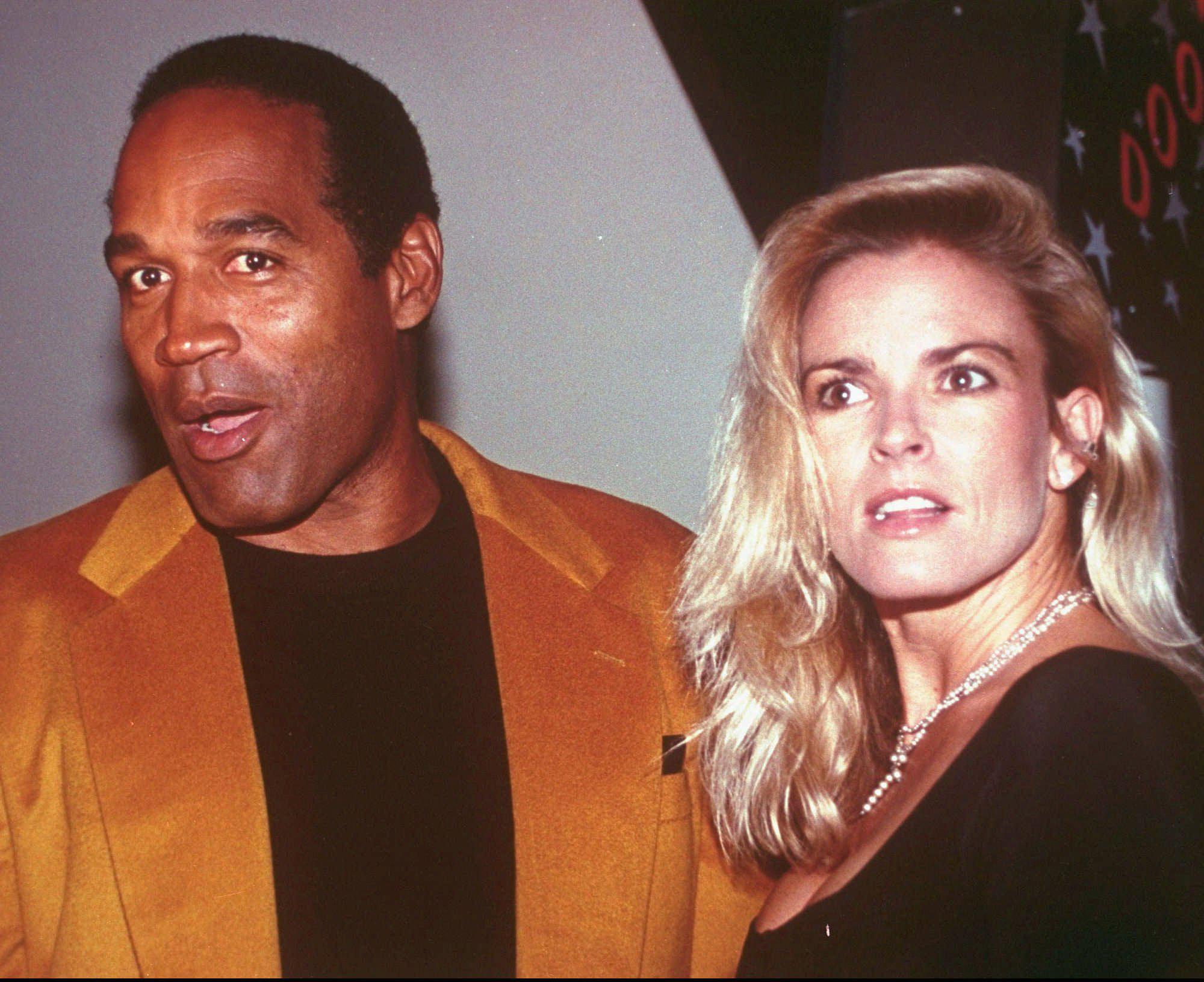 The future buyer of this home will be able to enjoy the open layout of this mansion, as well the property's connection to Simpson's famous chase.

Throughout the chase, Simpson held a gun to his head and threatened suicide while longtime friend Al Cowlings drove the white Ford Bronco.

Every major news network interrupted scheduled programming to cover the incident while thousands of people packed the sides of the roads to watch the truck pass by.

The chase came to an end when the pair pulled in to Simpson's mansion, where he was arrested for the murder.

After a 252-day trial, Simpson was first found not guilty for the murders.

However, on February 4, 1997, the jury unanimously found Simpson responsible for both deaths and they were awarded compensatory and punitive damages totaling $33.5 million.

Simpson was later convicted of armed robbery in 2008 and served nine years in a Nevada prison before being released on parole in 2017. 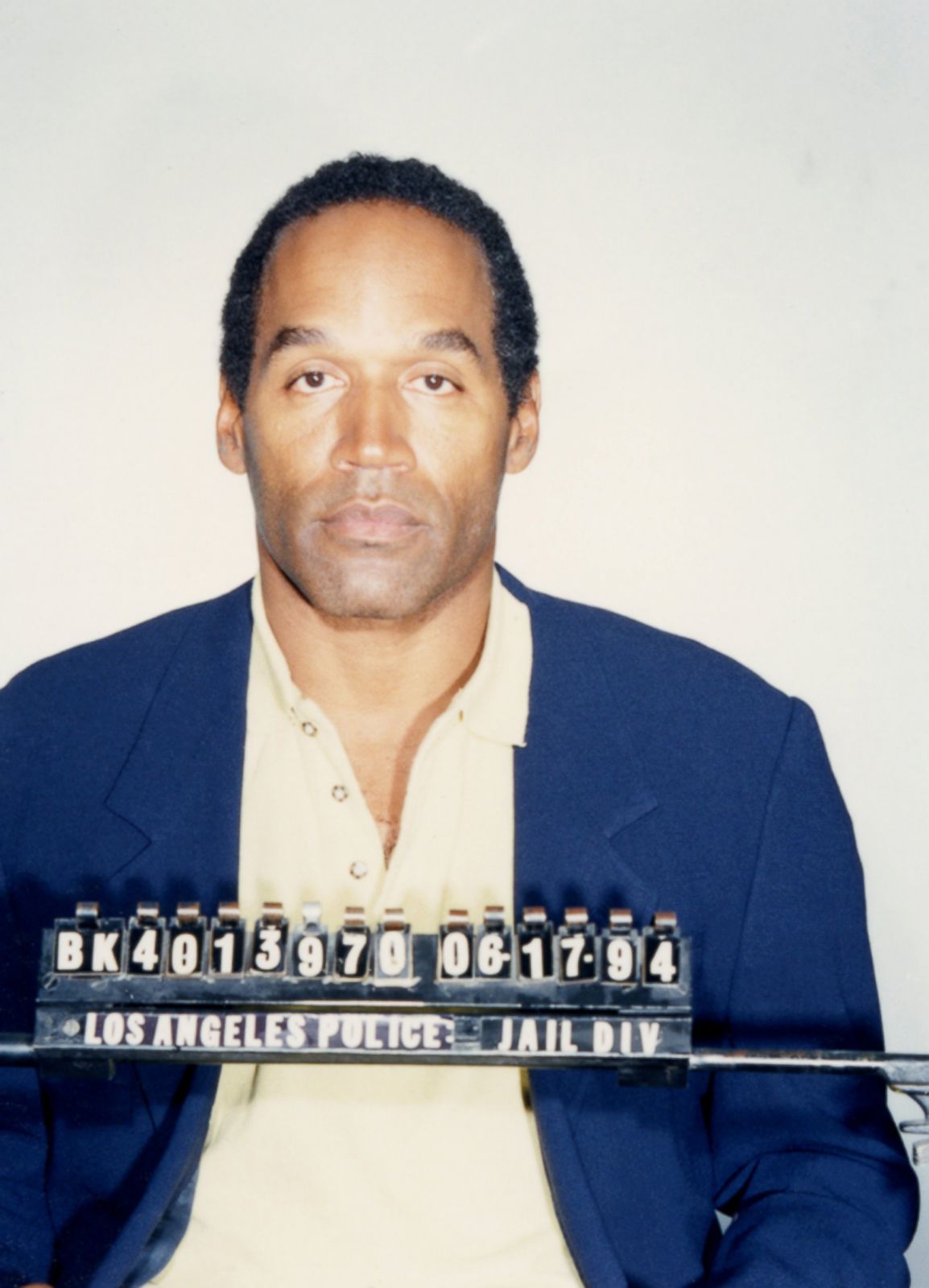 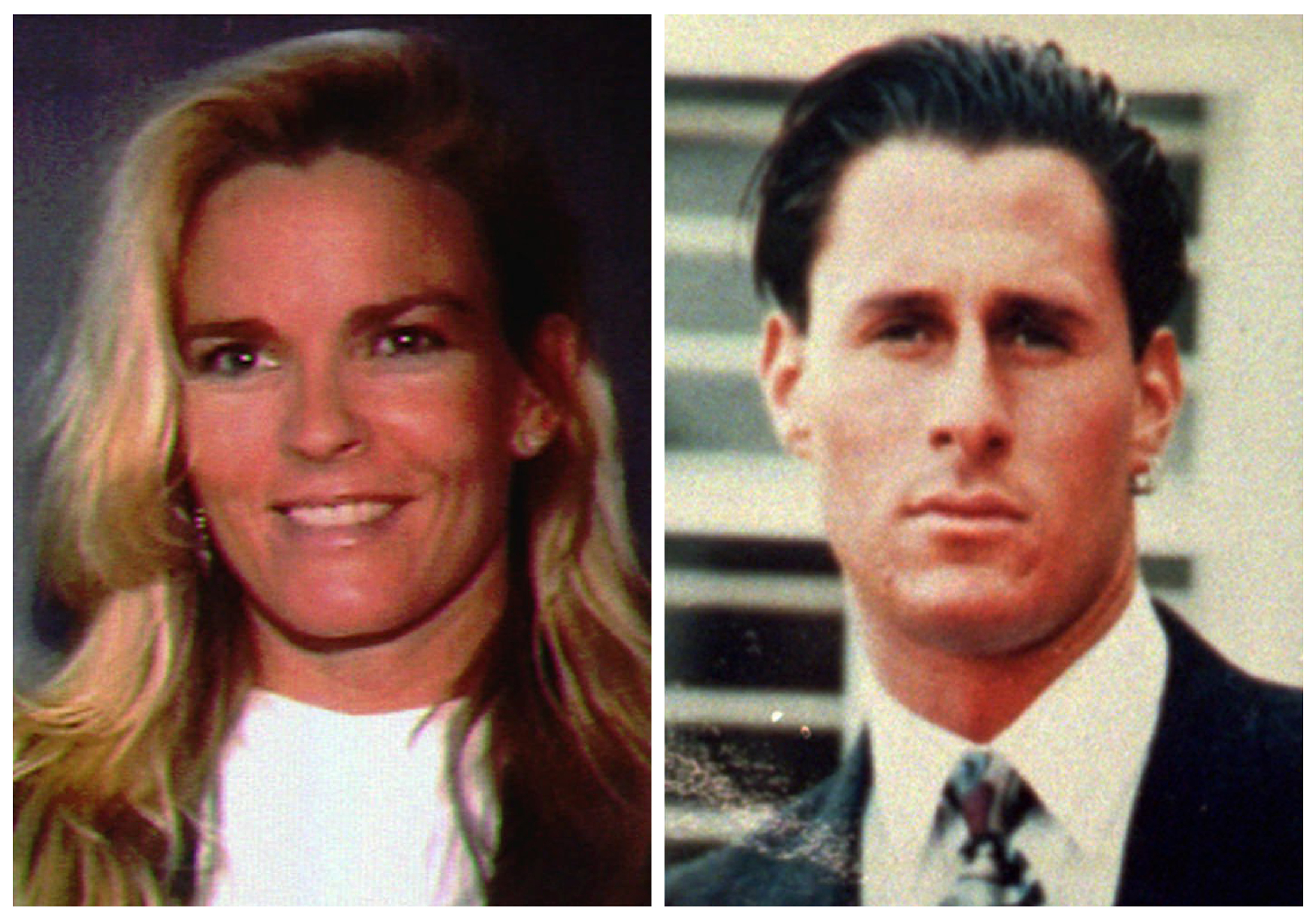 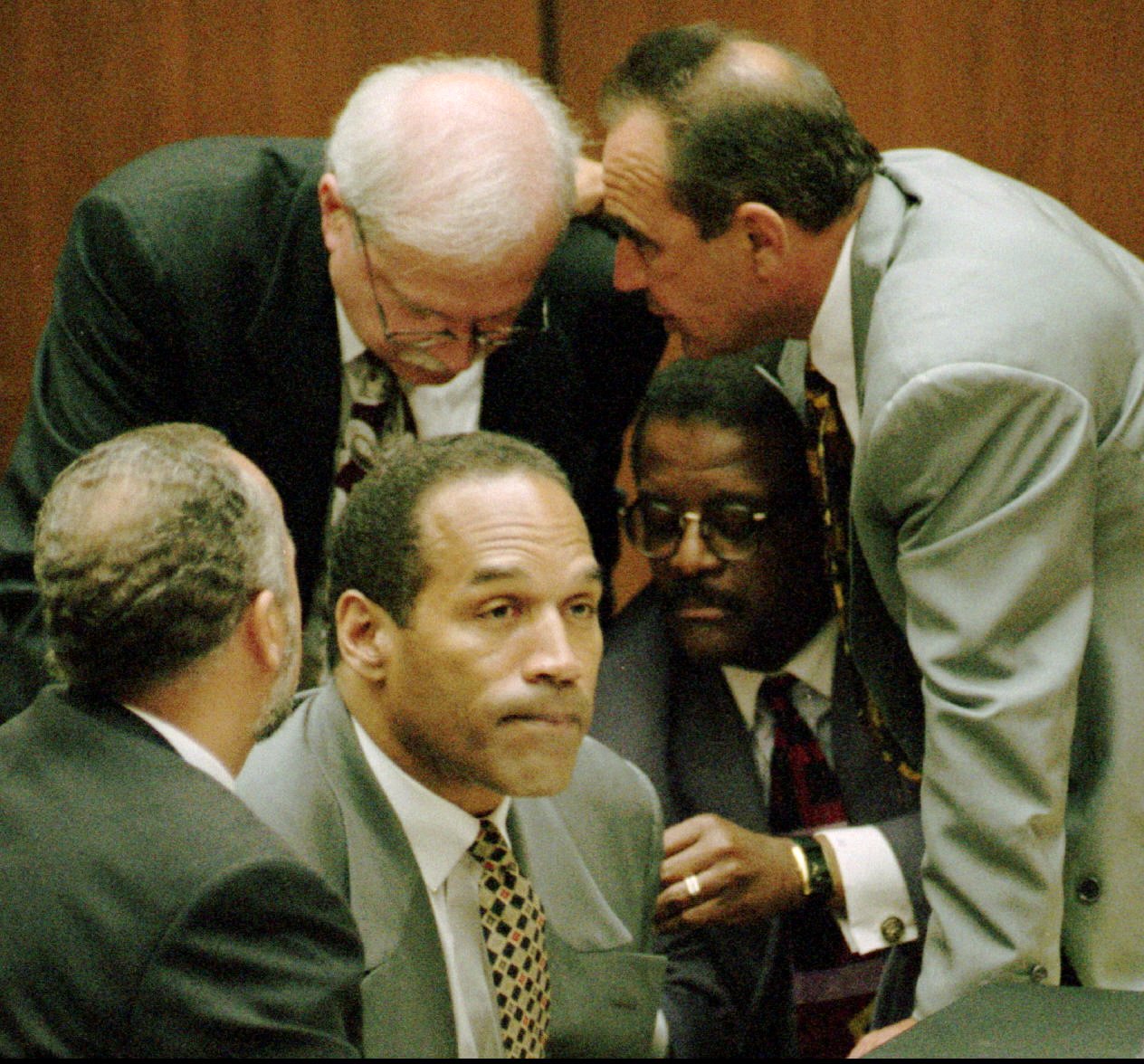