SIX inmates were killed in a prison riots across Italy with guards taken hostage and prisoners escaping as unrest spread in prisons across the country over measures to contain the coronavirus, including restrictions on visits.

The rioting in reportedly 27 institutions came as Italy's government imposed a virtual lockdown across much of its northern regions at the epicentre of the contagion, in an effort to contain a virus which has killed at least 366 people. 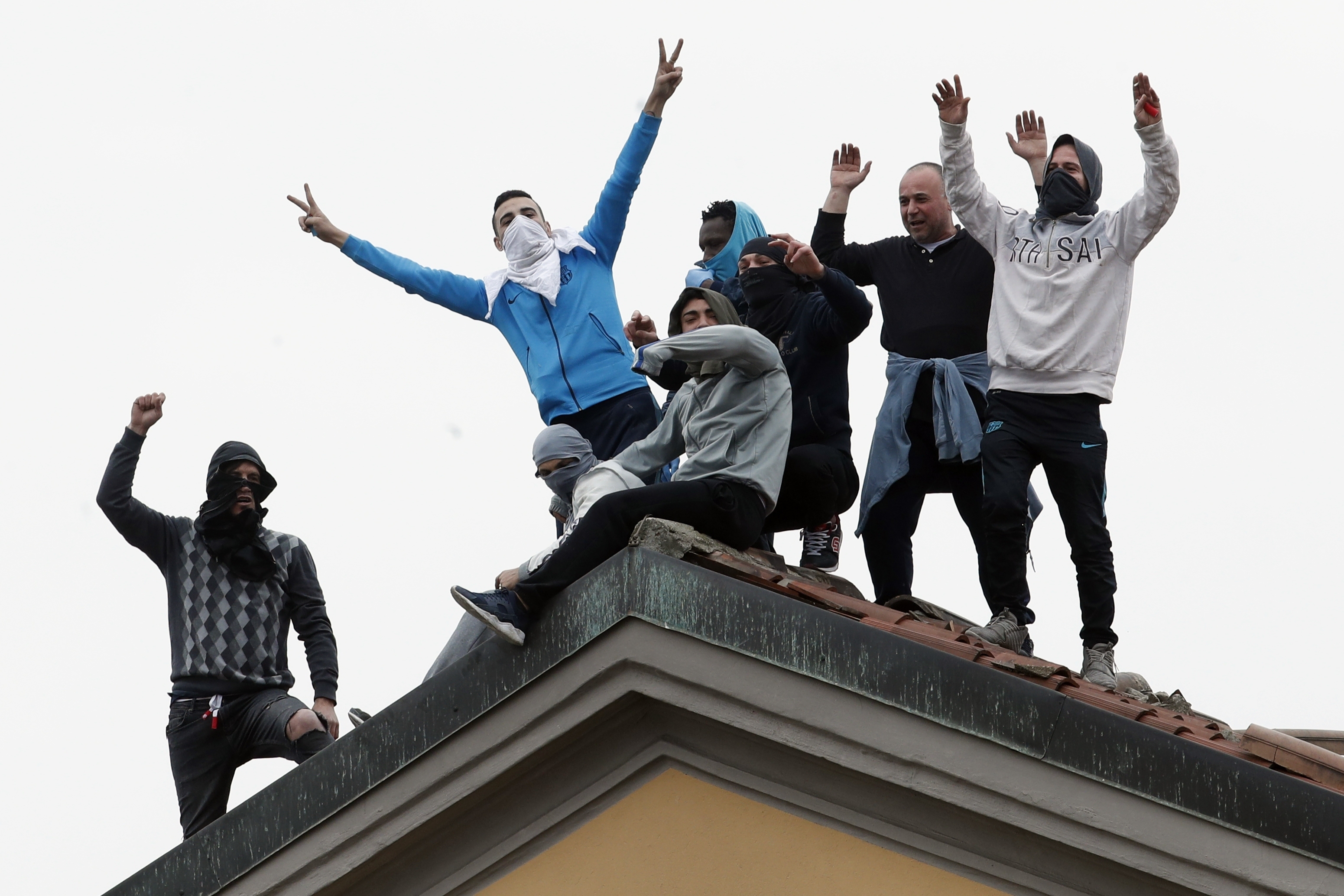 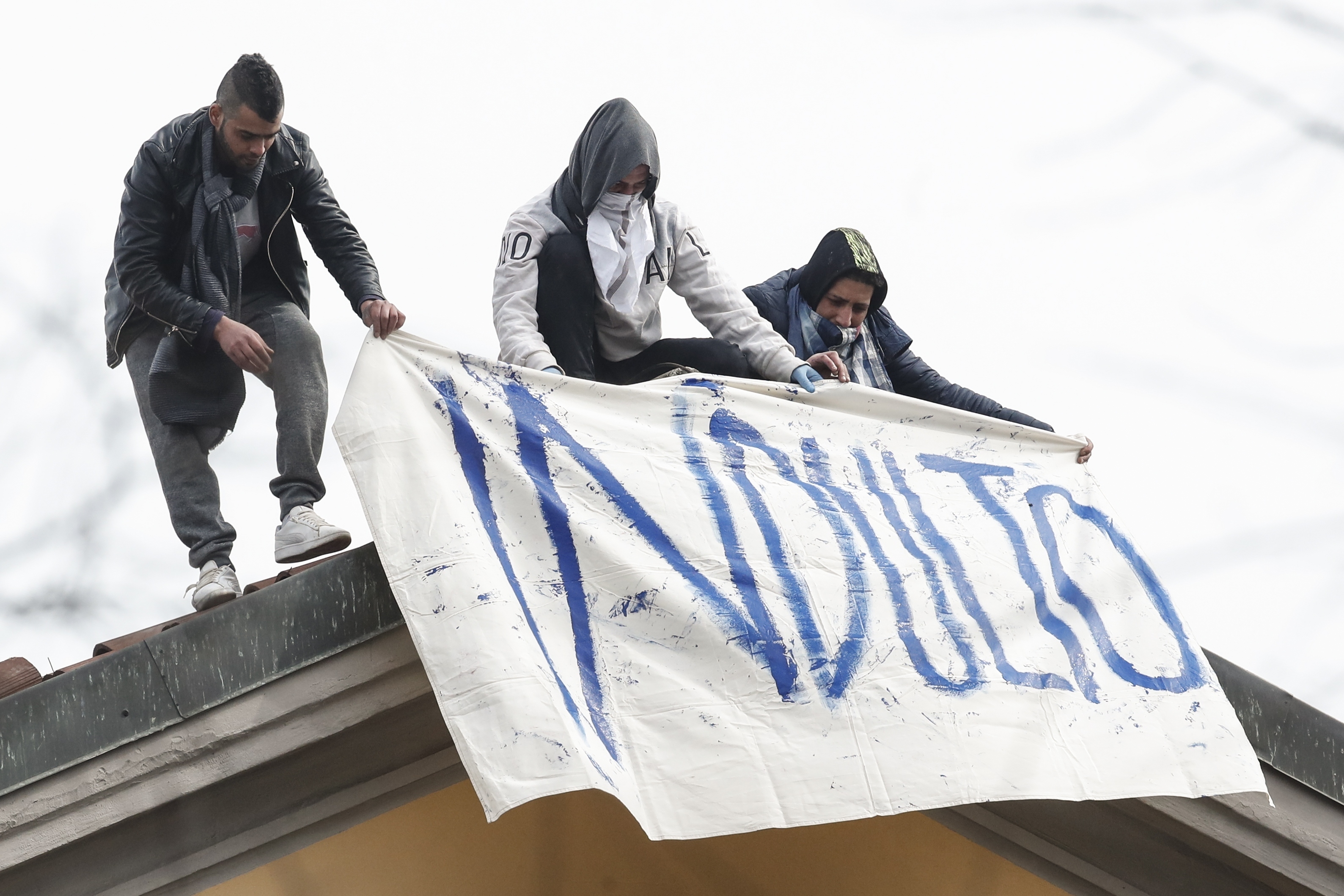 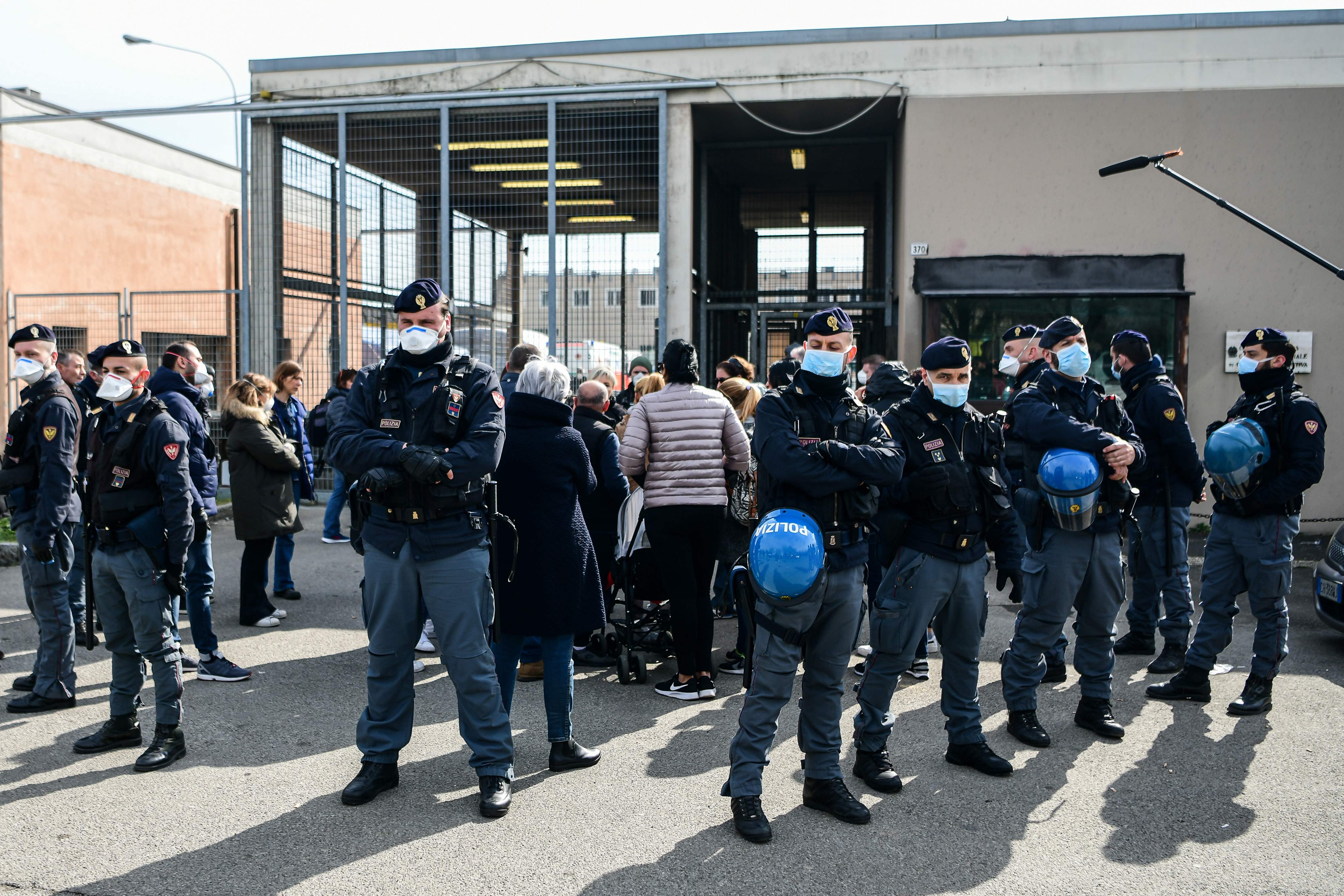 In an emergency decree yesterday, the government imposed limits on direct contact between inmates and their families to stop the spread of COVID-19.

The prison revolt has been reported in Salerno, Poggioreale, Modena, Frosinone and Opera.

At Modena, near Bologna, two prison officers were injured and around 20 staff members fled.

Video on local media showed police and fire trucks outside that prison as black smoke swirled into the sky.

In a TV interview the head of Italy's prison administration Francesco Basentini said three inmates had died inside a jail in the northern town of Modena, and three others had died after being transferred away from the prison.

Two of the deaths were from drug overdoses after a prison pharmacy was raided.

Mr Basentini said: "There have been a series of rebellions across the country.

The justice ministry said fires had been set at a number of prisons causing severe damage.

Prison guards union Sappe said two guards had been taken hostage in the northern city of Pavia and were released after a police raid.

Prisoners will be allowed to contact visitors by phone or other remote methods under the measures, in place until March 22.

Prison rights group Antigone said an inmate had died at the Modena jail, though the circumstances were not yet clear.

A spokesman said: "We had already warned tensions were growing in prisons, and that we feared it could end in tragedy.

"All necessary measures must be taken to ensure prisoners their full rights, stopping this escalation of tension and preventing others from dying."

As the country became the second-worst affected in the world, the Italian government introduced drastic measures to stop the deadly spread of coronavirus 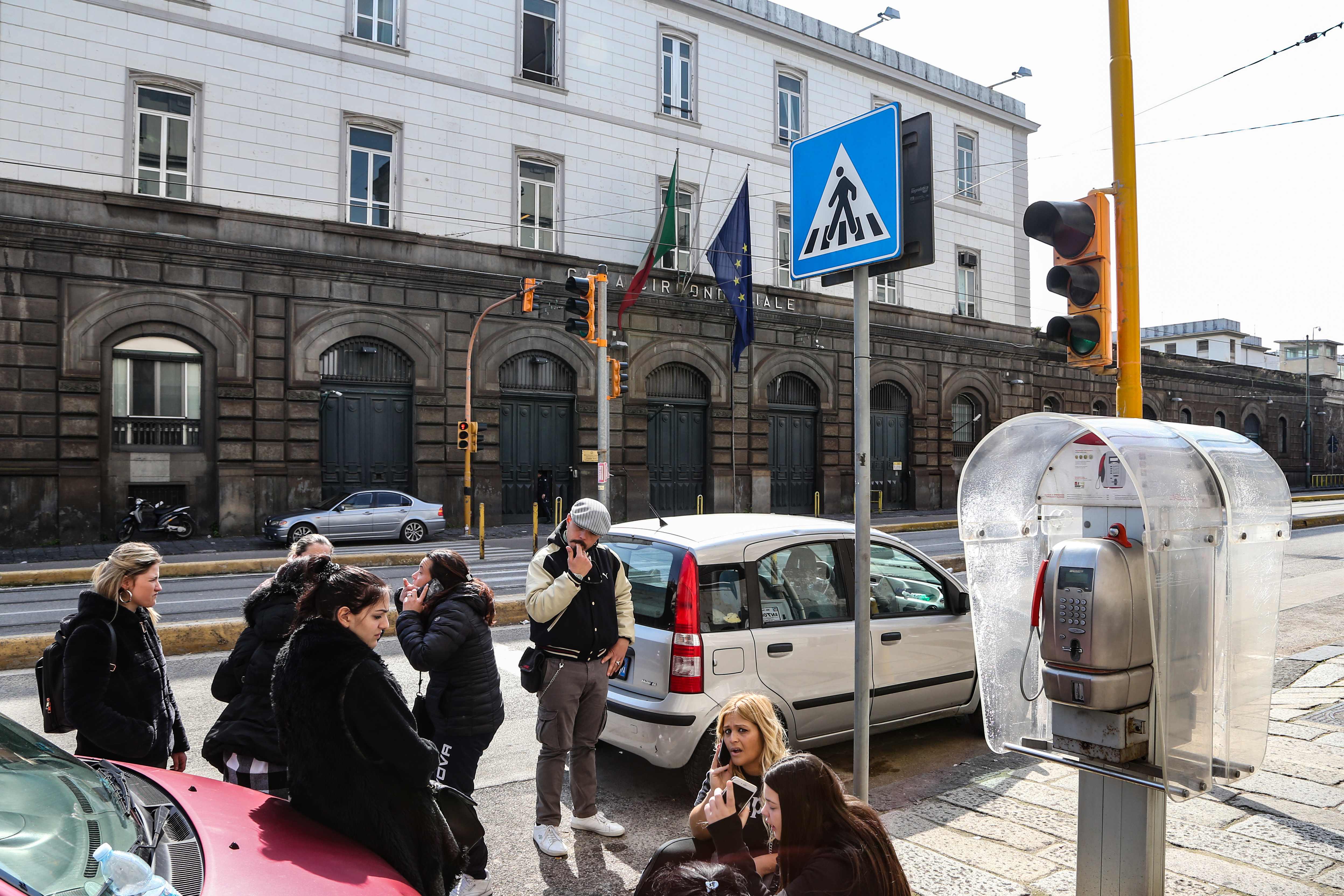 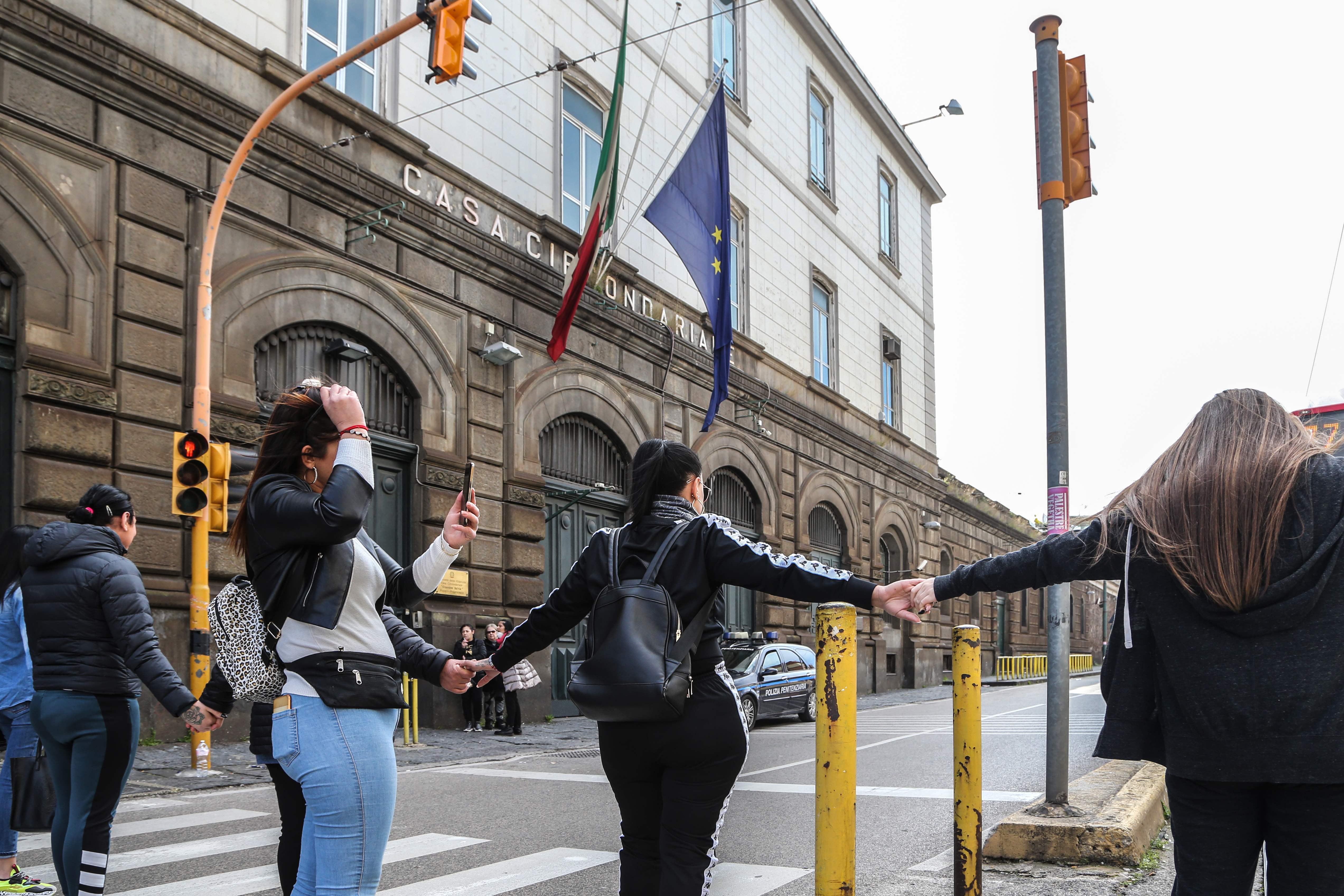 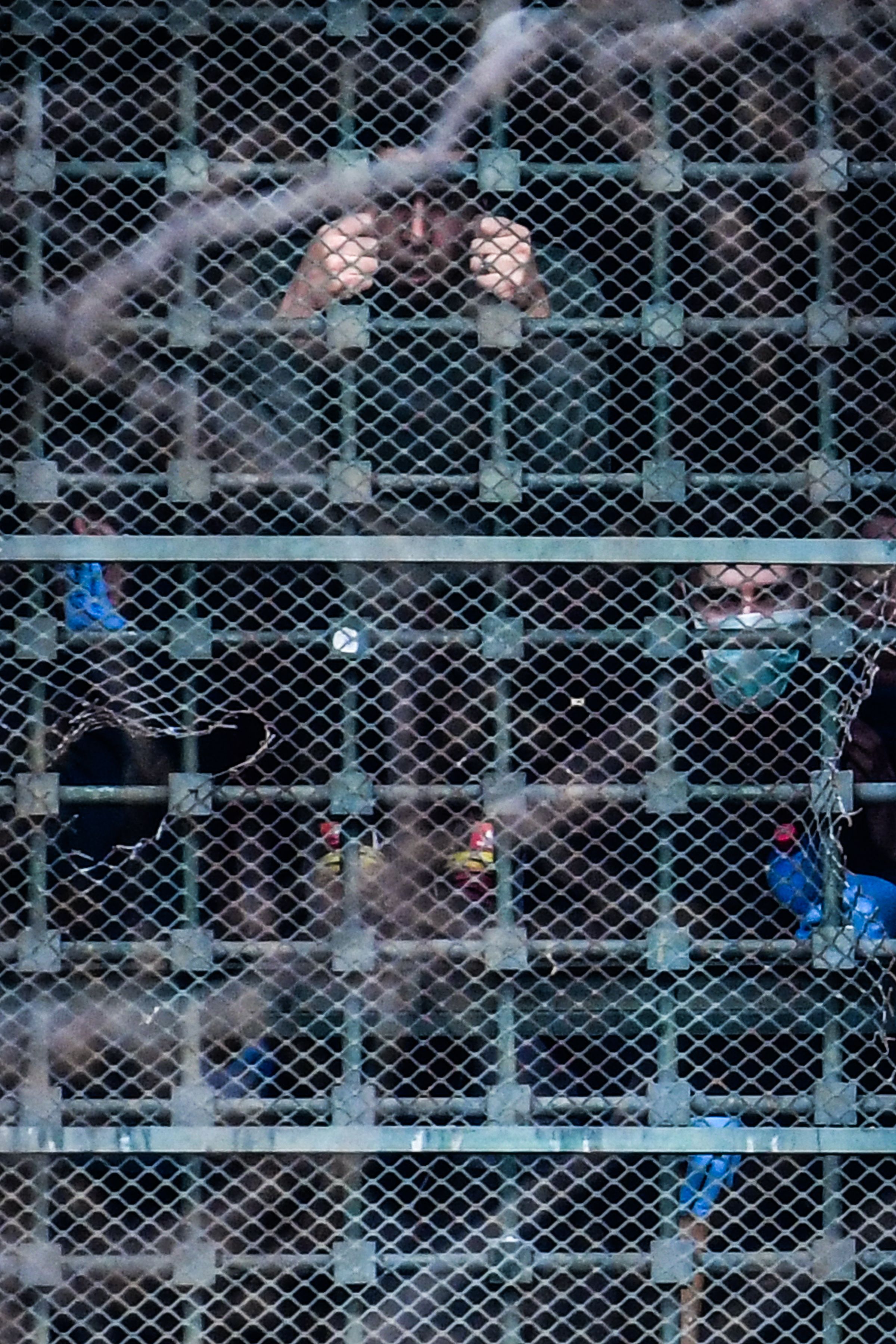 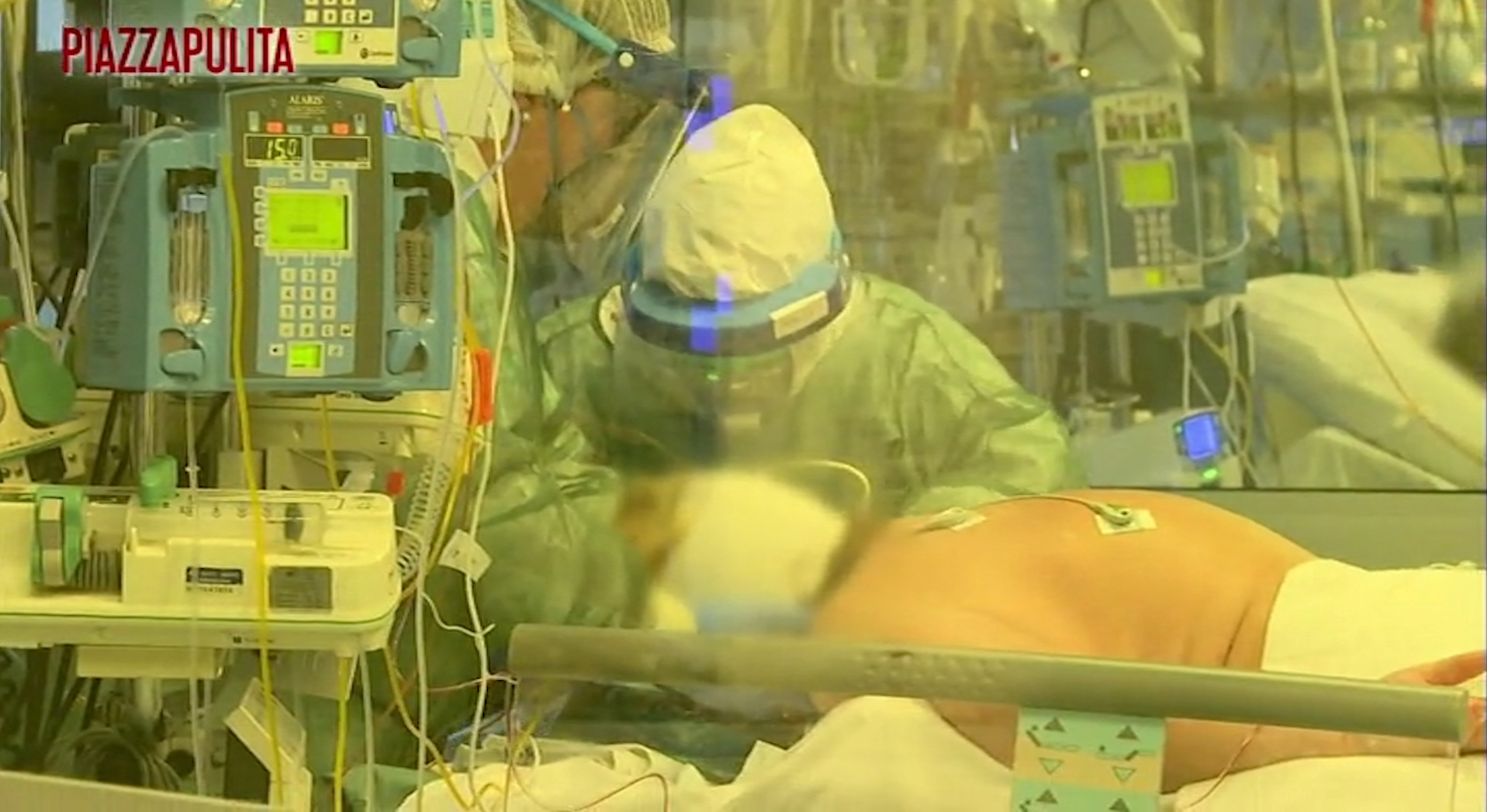