As workers on the NHS frontline, they had seen first hand how Covid-19 could cripple patients, but even they were shocked by how brutally it struck them down as they isolated at home. 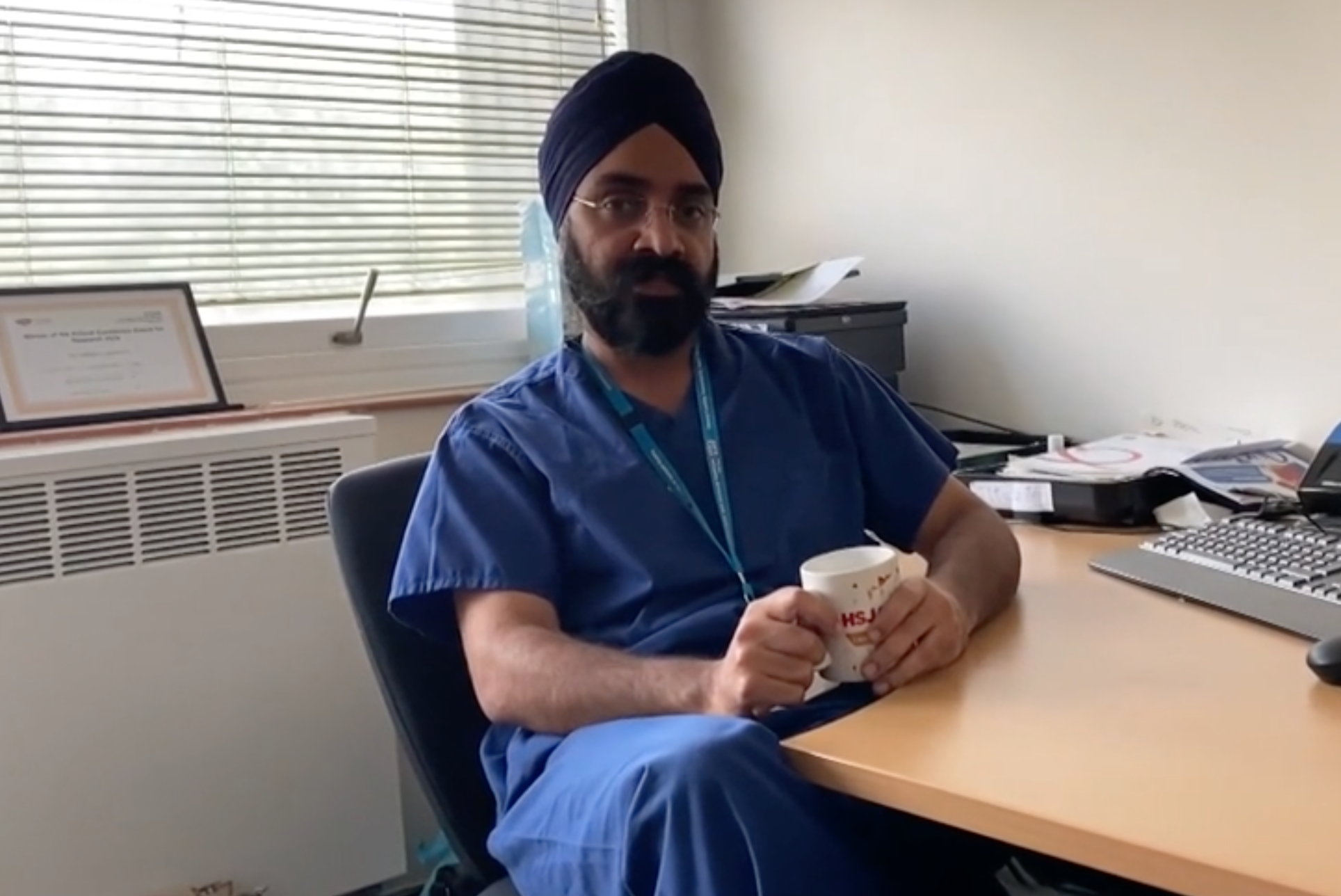 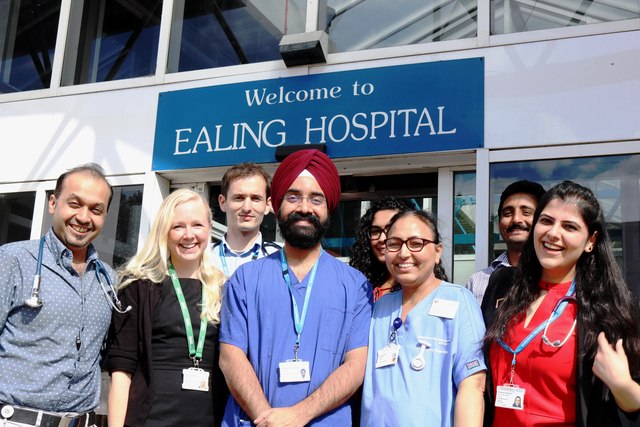 Four days after his symptoms began, Dr Singh, who works at London's Ealing hospital, found himself unable to climb a single stair in his house and forced to sleep with four pillows propping up his head at night.

Now thankfully recovered and back to work, the 36-year-old here reveals the gruelling reality of fighting the virus – both as a victim and a doctor – and how medics are having to tear up the rule book as they learn more about its deadly potential.

'I'd heard of these symptoms over and over'

Dr Singh says: “The illness came up all of a sudden and started with a fever, extreme tiredness and severe body aches.

“It was exactly the same symptoms I'm hearing over and over again from various patients I have seen. So I knew that it was going to be Covid. 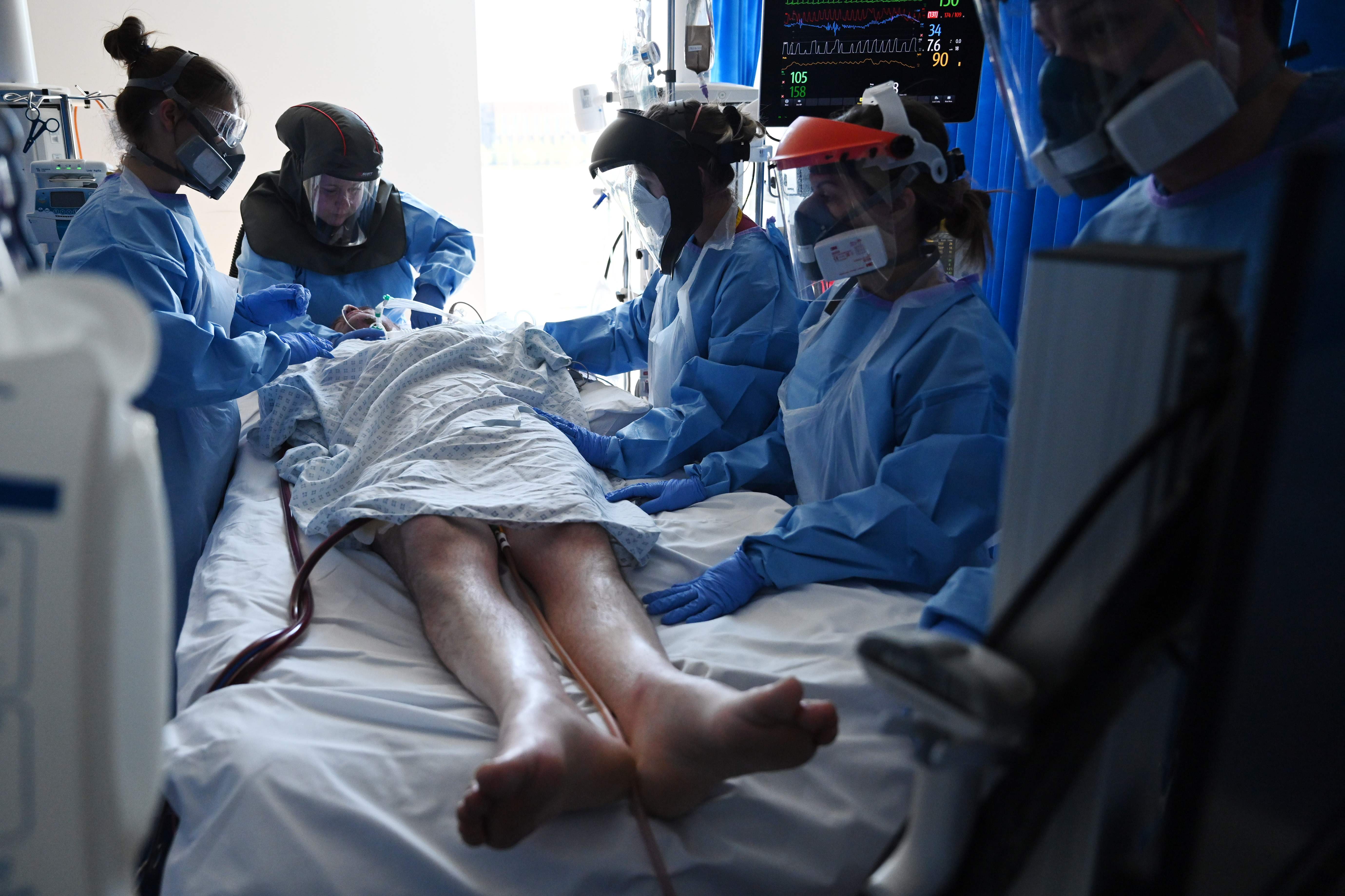 Although I didn’t know it, on the same day my wife, Ravpreet, who is also a doctor and was at work in Reading, was suffering the same symptoms.

I'm a human being as well as a doctor so obviously I was worried. I’d seen the worst it can do – and even seen people in my age bracket die.

You don't know how you're going to land on the whole spectrum of disease.

As soon as I had the symptoms I contacted my colleague, a consultants in infectious diseases, to seek advice.

My wife and I were monitoring each other's breathing at home, checking whether we were able to complete full sentences, which is one of the markers

We have two young children – aged three and 18 months – and, while I was reassured they were unlikely to suffer severe symptoms, we were worried we would be too ill to look after them.

I suffered four days of fever and body aches, which got better with paracetamol but came back as soon as the effect wore off, then nothing for two or three days.

Then the difficulty in breathing started.

'I couldn't climb a single stair at home' 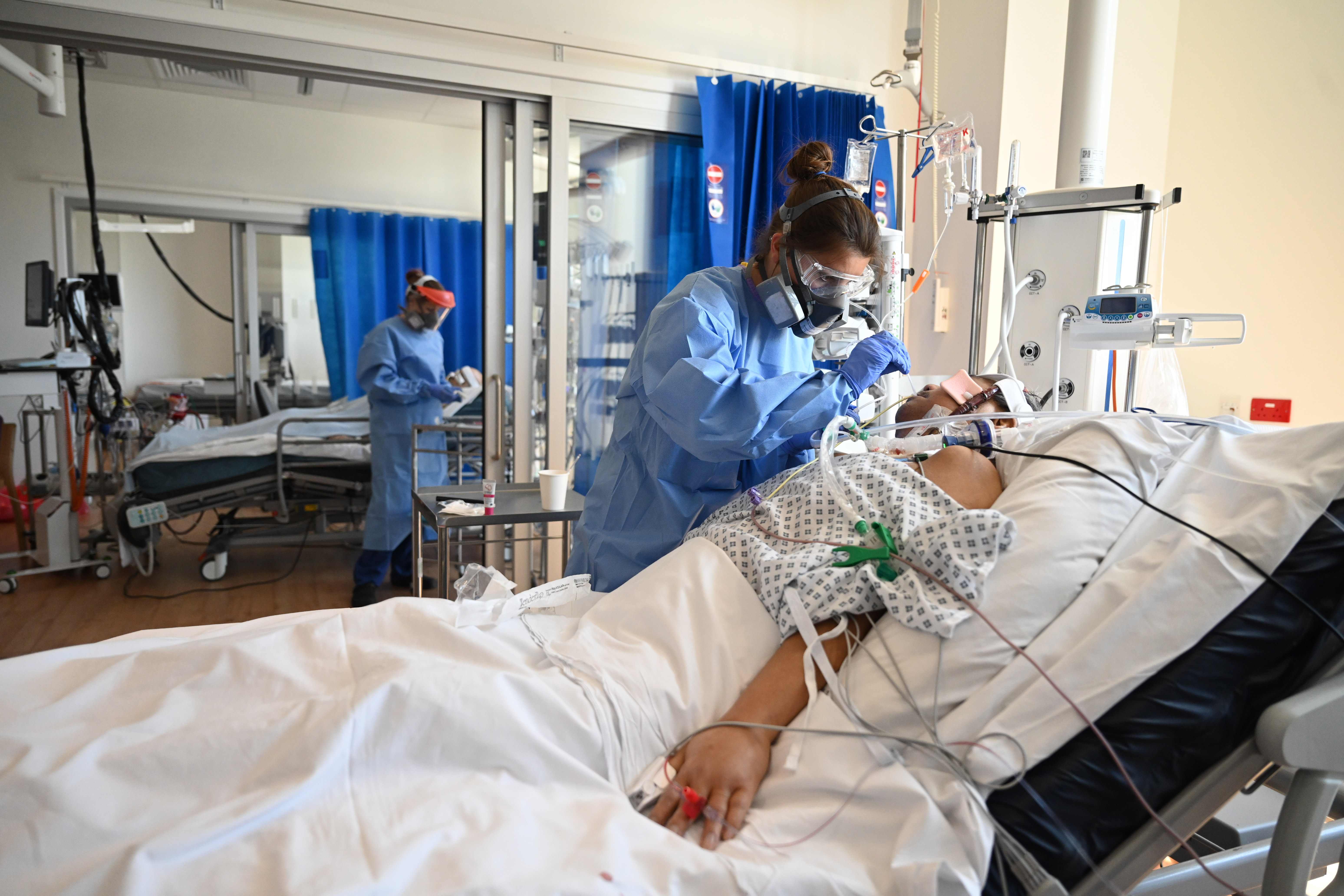 I couldn't climb a single flight of stairs in my house and I had to sleep on four pillows, sitting up, at night.

My wife and I were monitoring each other's breathing at home, measuring the respiratory rate and whether we are able to complete full sentences, which is one of the markers.

I realised the next 10 days were going to be hard, so I ordered a whole load of takeaways in one go, which would last for at least a week

At one point, Ravpreet ended up in A&E with respiratory distress.

She had a chest X-ray which showed some changes, but we decided it would be better to monitor her at home and she got better 24 hours later. 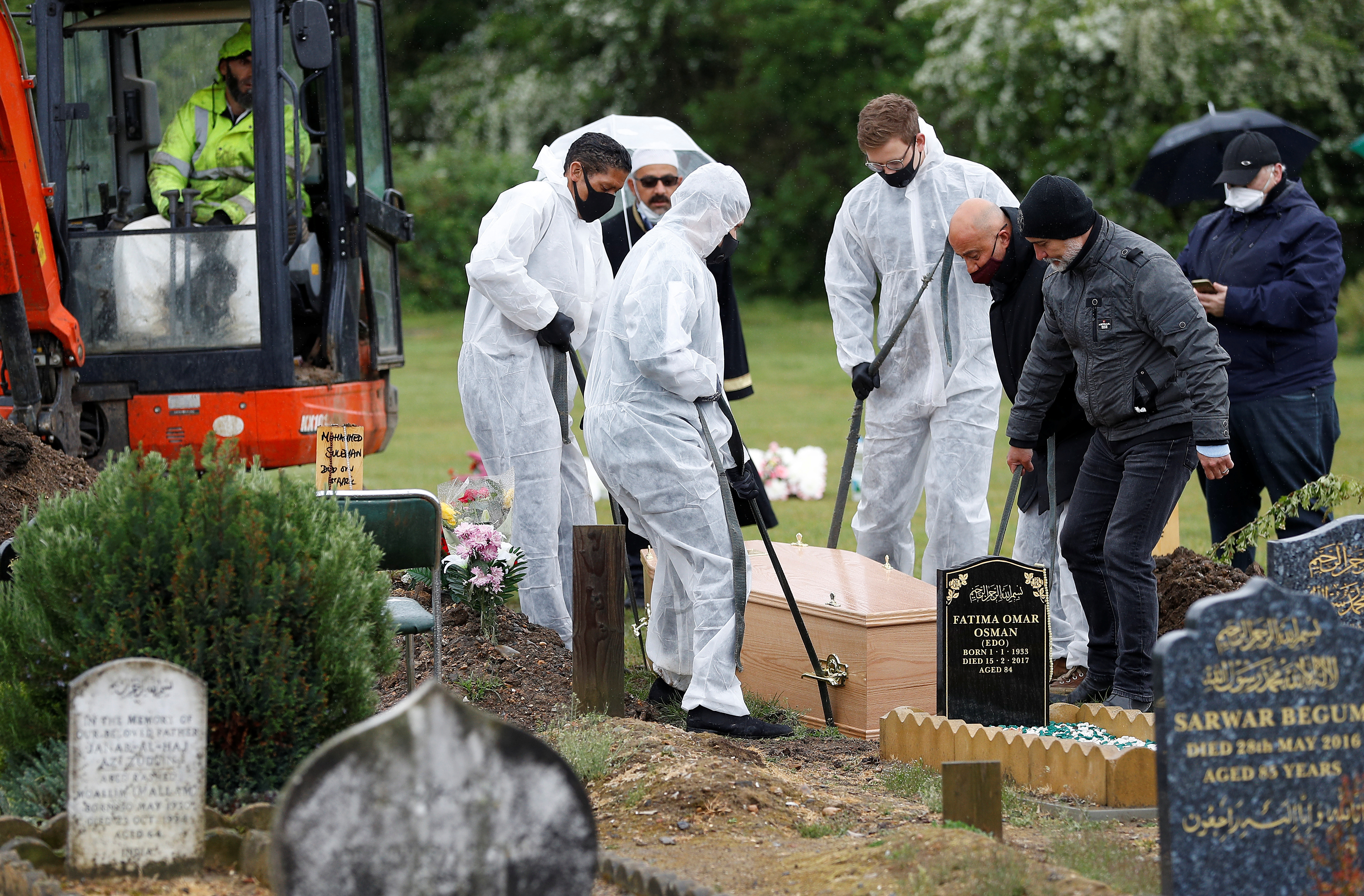 Luckily, the nights were worse than the days, so we were able to take turns in looking after the kids because we don't have family around to help.

The first day we had symptoms, I realised the next 10 days were going to be hard, so I ordered a whole load of takeaways in one go, which would last for at least a week or so.

The breathing difficulties lasted until day 10 then literally, within 24 hours, there was significant improvement.