His decision came after government experts warned him that a second wave of Covid-19 cases could cripple hospitals. 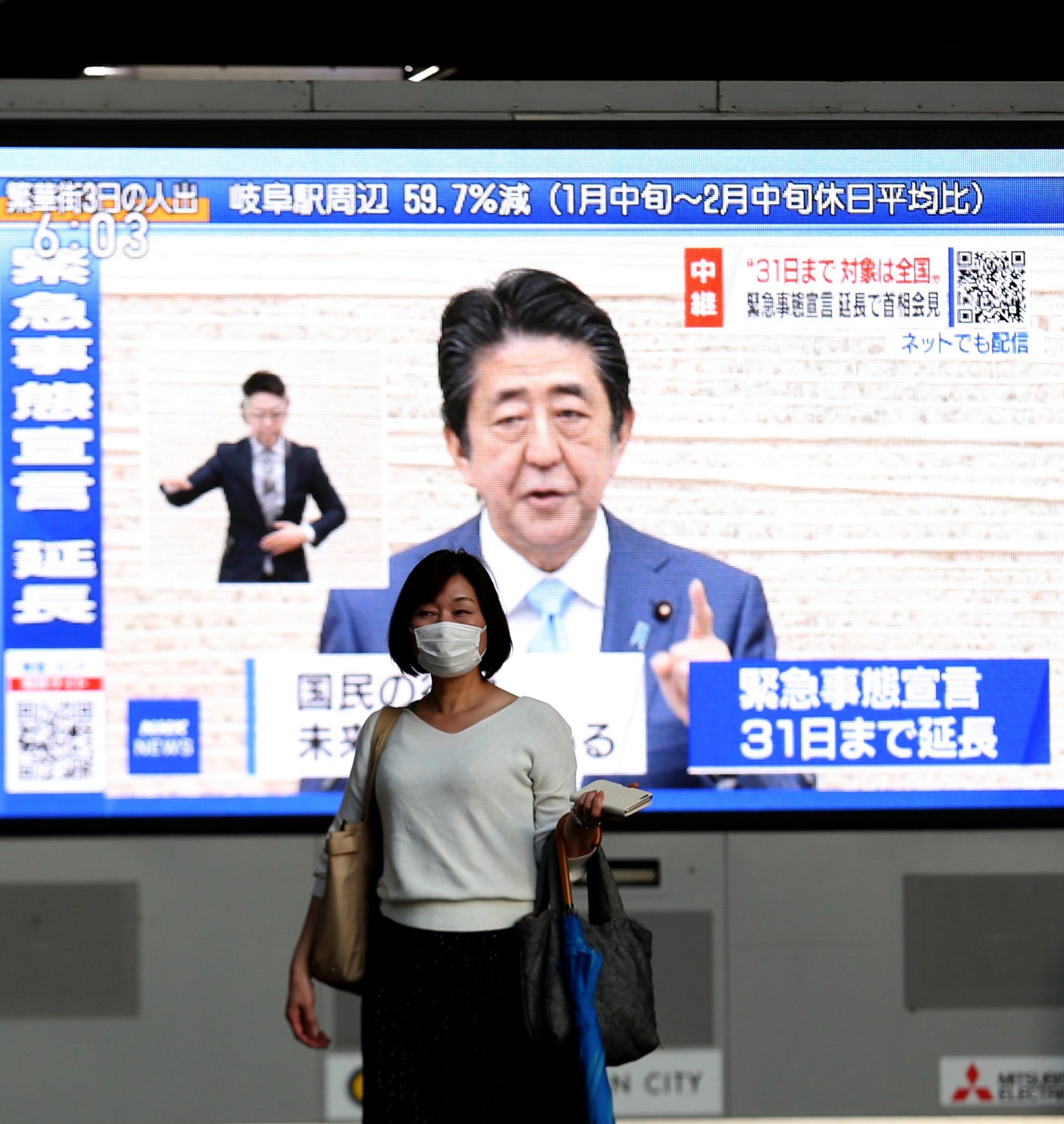 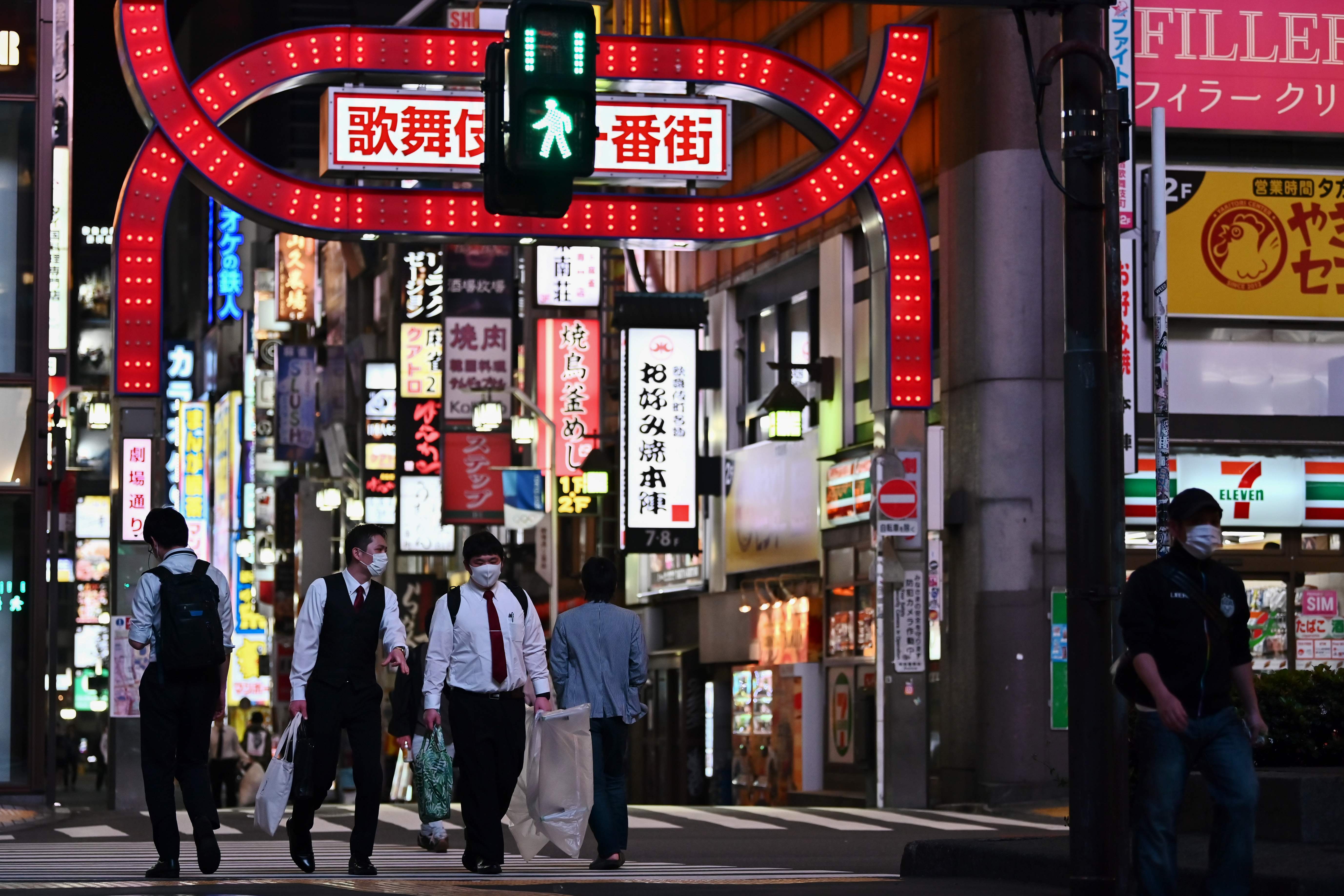 Japan had seemingly been faring well with coronavirus and had insisted it could safely host the July Tokyo Olympics.

Then on March 23, it finally relented to calls from countries to postpone the games.

But from that date the number of infected began shooting up, adding fuel to conspiracy theories.

By April 16 a state of emergency had been declared, although no European style lockdown was ever put in place.

Some have alleged the previously low numbers were linked to the lacklustre testing rate — and that this was connected to Japanese PM Shinzo Abe’s desire to see the Olympics go ahead.

Reported cases of the coronavirus in Japan have today topped 15,000 and more than 500 people have died.

Abe said his advisors said that Japan had not seen the explosive surge in infections seen in some countries overseas.

But the number of new infection cases had not fallen enough and there were regions where the medical system was facing strains.

Abe said: "Based on that view, I will extend the state of emergency that was announced on April 7 until May 31.”

But regardless of the extension, Japanese doctors face a long, grueling campaign.

The St Marianna University Hospital in Kawasaki, south of Tokyo, was one of the first in Japan to convert parts of its Intensive Care Unit (ICU) into beds for people suffering from the novel coronavirus.

It has cared for dozens of coronavirus patients since the outbreak first reached Japan in February, and Shigeki Fujitani, a professor and director of emergency and critical care medicine at the hospital, said staff were gearing up for the long haul.

After another busy day, Dr Fujitani said: "We have been maintaining our battle for more than three months.

"I think there are medical professionals that are already feeling a significant amount of stress … Our challenge from now will be to lighten their stress and continue fighting."

For the 13 prefectures including Tokyo and Osaka that have been hardest hit, a target of reducing person-to-person contacts by 80 per cent would remain in place, Abe said.

But Naoya Sekiya, a University of Tokyo professor and expert of social psychology and risk communications, said to get better compliance, the government needs stronger messaging.

He said: “A tougher lockdown would also help.

“While the halfhearted adherence to the calls to stay home has dismayed Tokyo Gov. Yuriko Koike, none of those spurning the advice are breaking the law.

“Legally, the state of emergency can only involve requests for compliance. Violators face no penalties.

“There are few incentives to close shops.” 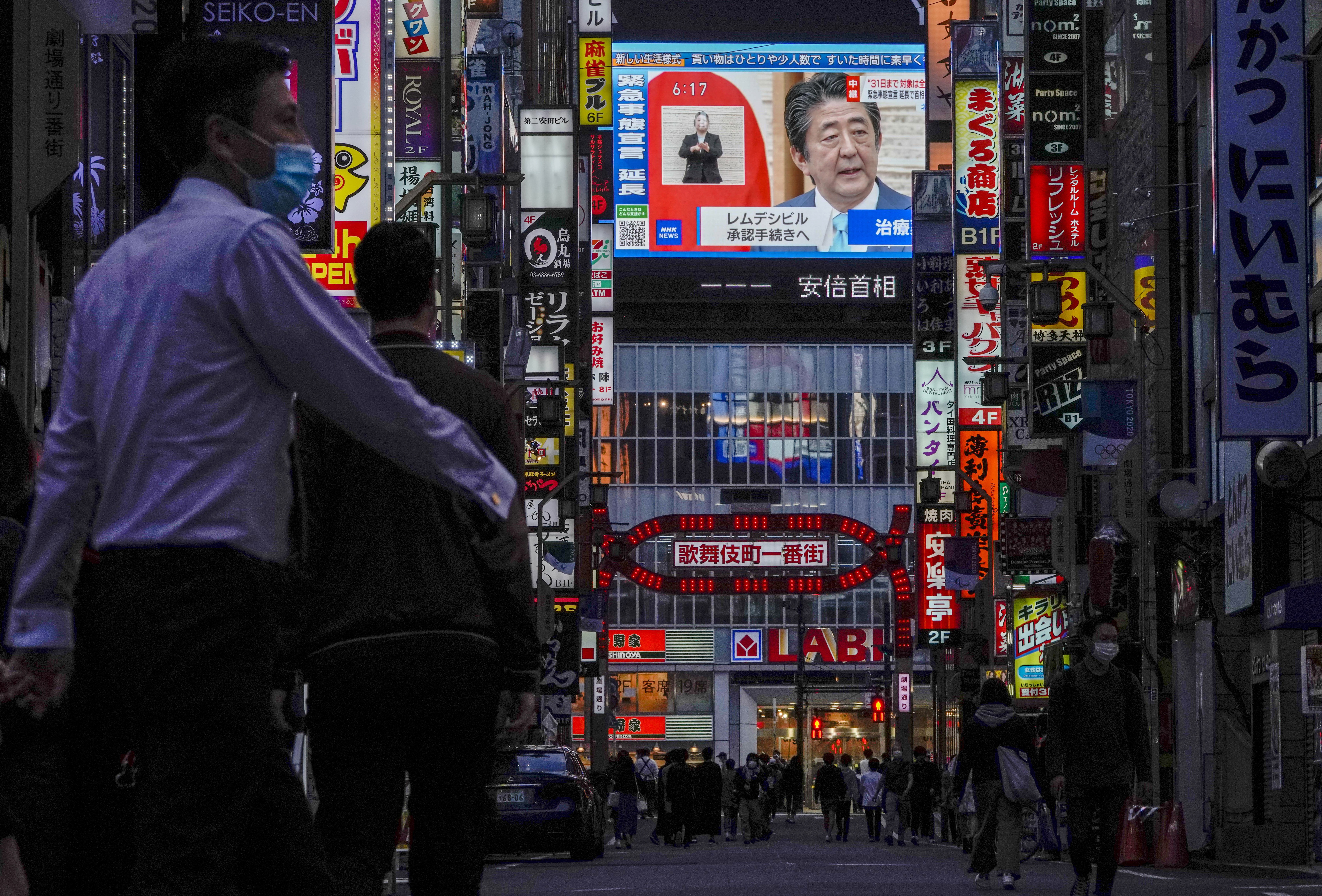 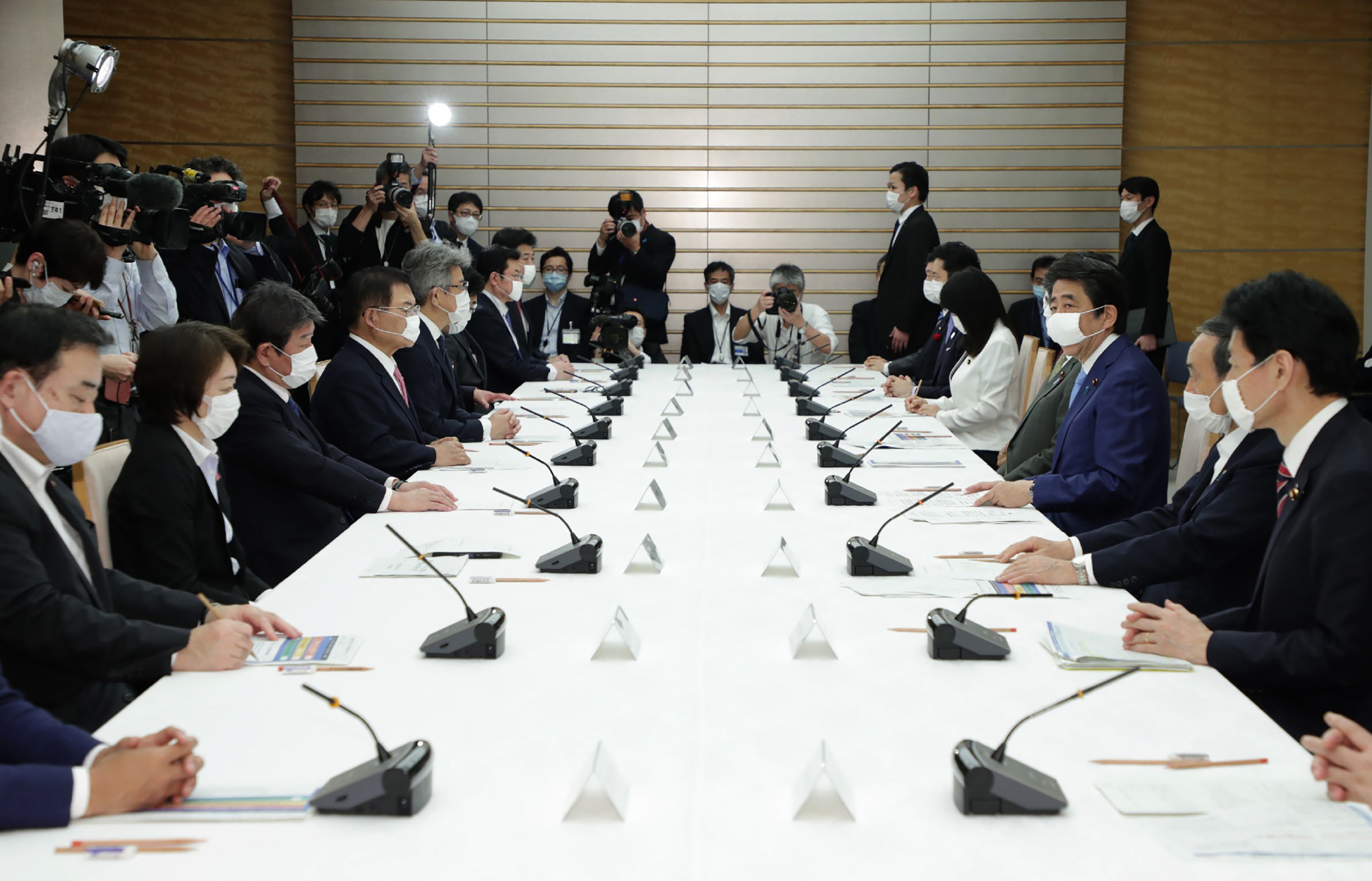