JOE Biden, who has repeatedly been hassled by protesters, is receiving Secret Service protection beginning this week.

The request was made after several incidents, including one disruption during his Super Tuesday victory speech this month. 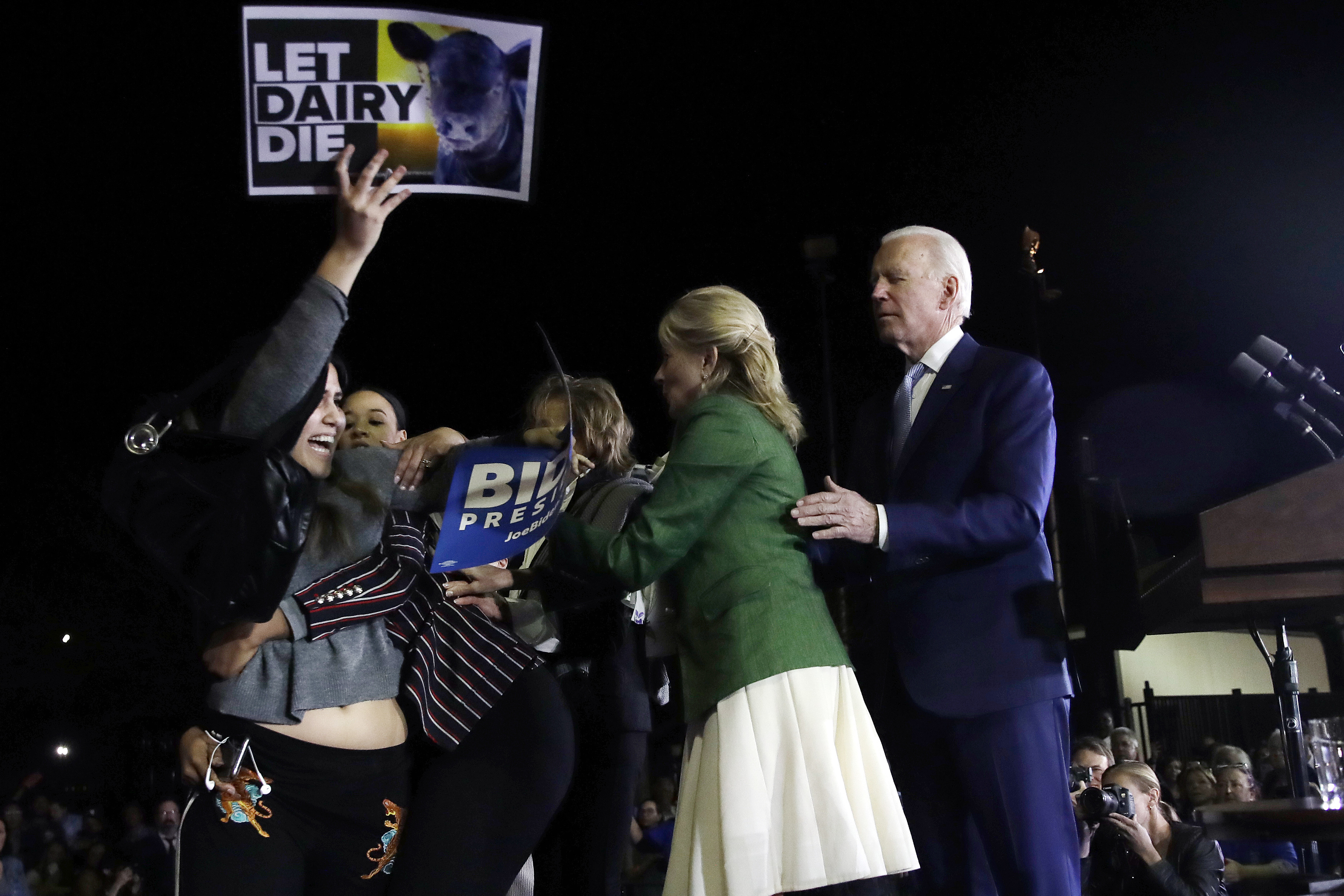 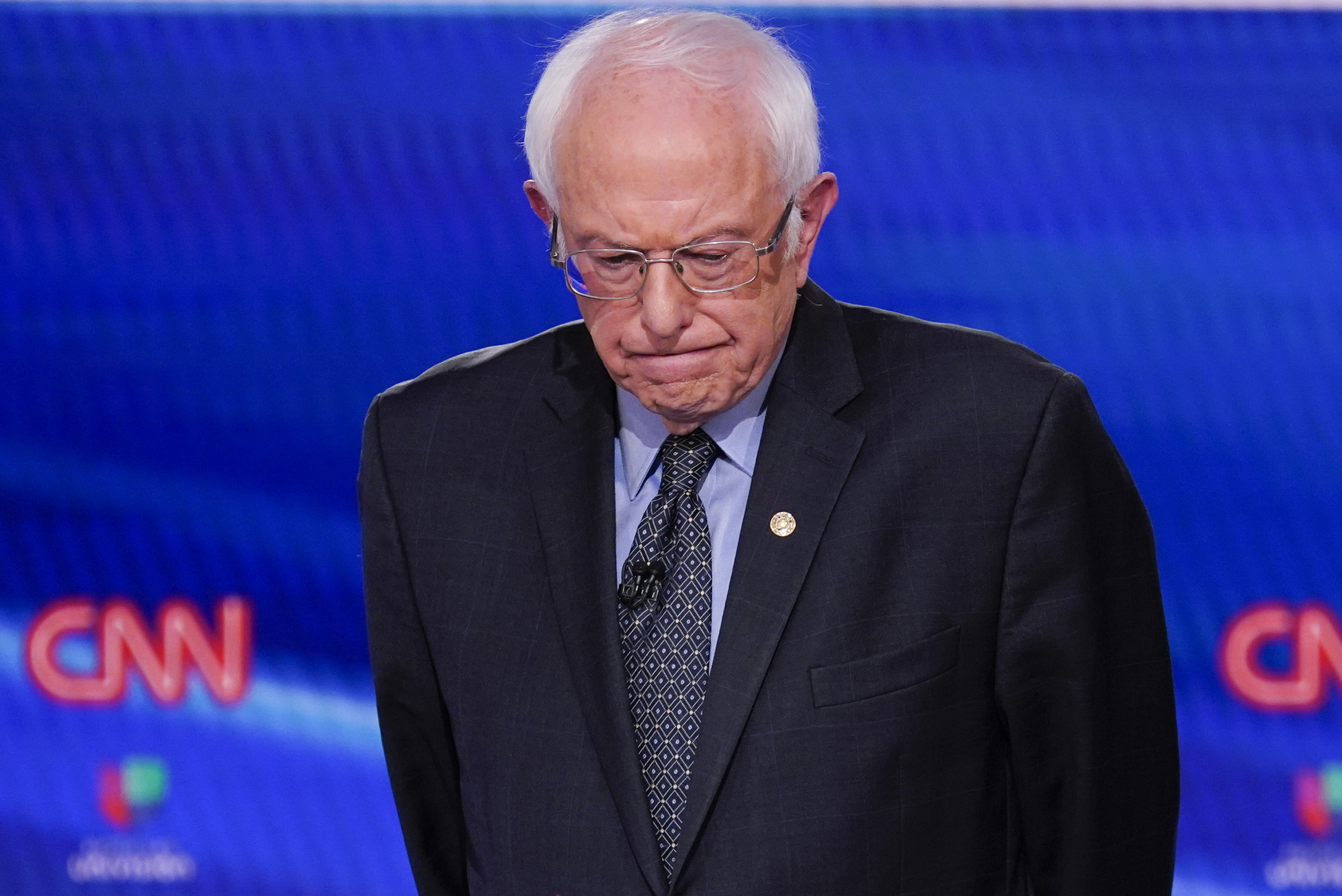 Biden's wife Jill and some staff members, including a security officer, restrained the women and carried them from the stage.

Neither the 77-year-old Biden nor his wife were injured.

"The U.S. Secret Service can confirm Acting Secretary of Homeland Security, Chad F. Wolf, along with the Congressional Advisory Committee has authorized that the Secret Service provide physical protection for presidential candidate, former vice president Joseph Biden," a spokesperson said, according to CNN.

"As a matter of practice and for operational security reasons, the Secret Service does not discuss our protectees, protective means, methods and or protective responsibilities." 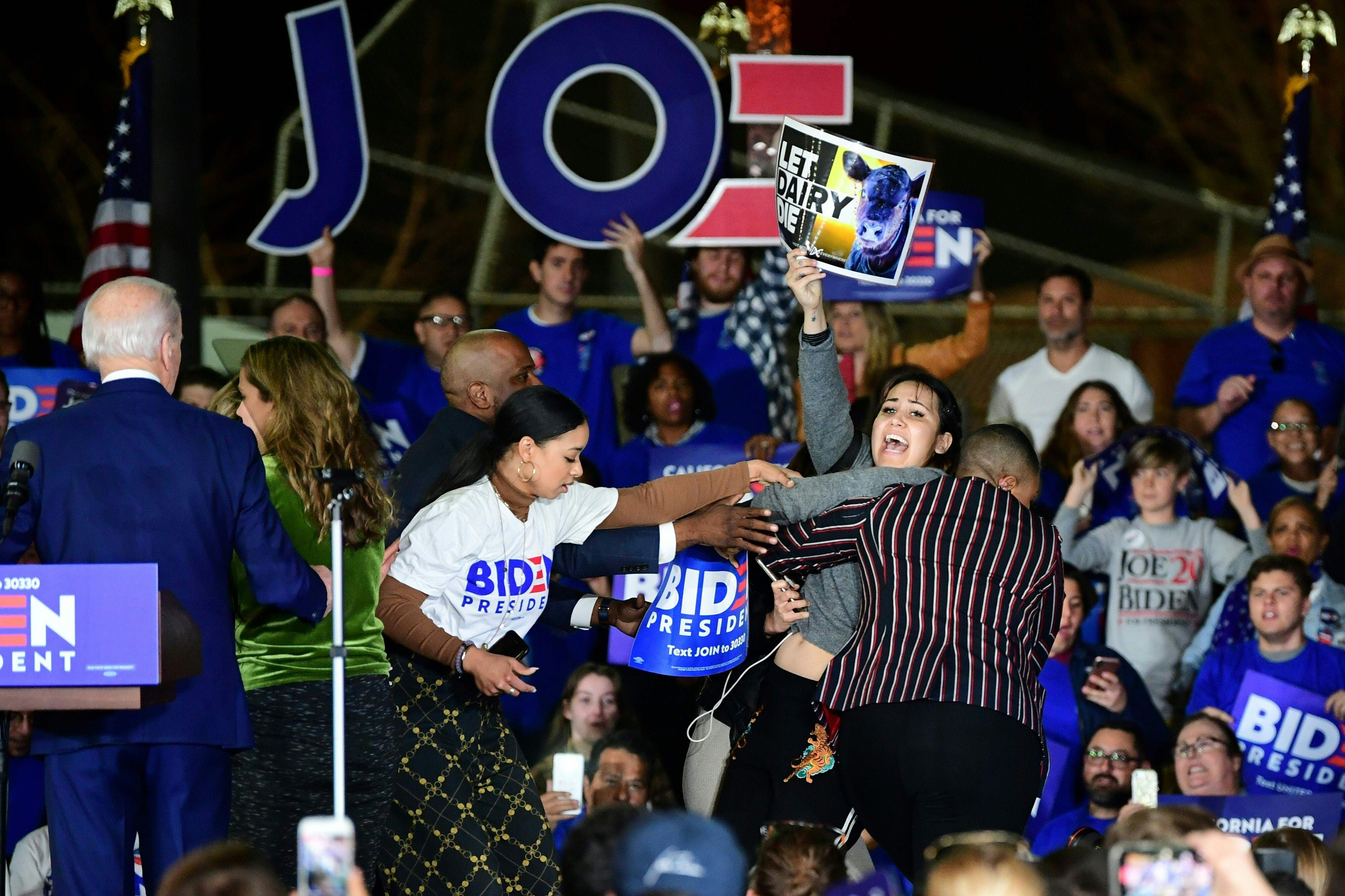 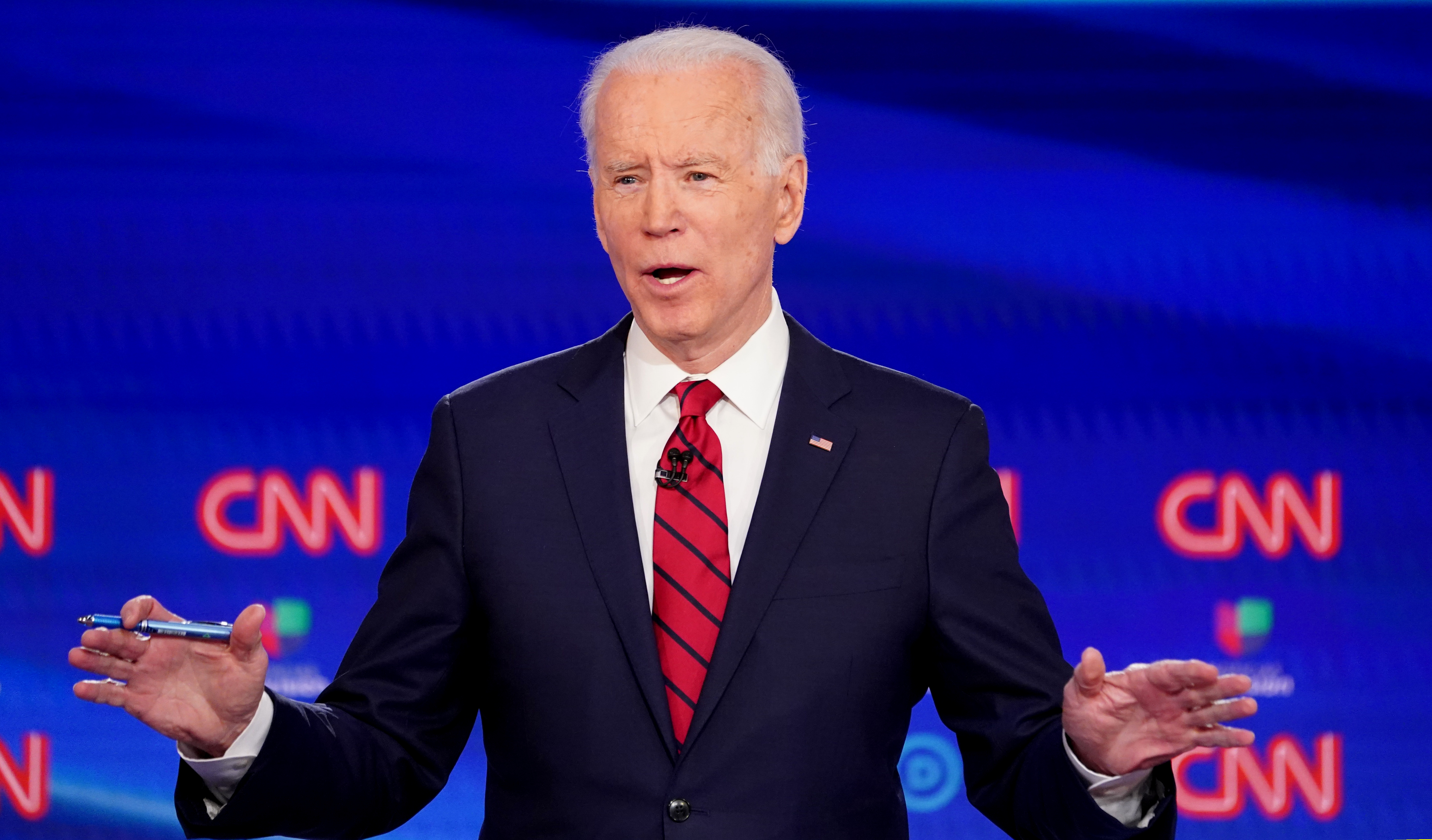 The candidate must qualify for protection and then request it from a congressional committee and Homeland Security.

In another incident on the campaign trail, a man approached Biden from behind at an event in New Hampshire. Jill Biden again intervened, putting her arms around the man and helping to push him away. 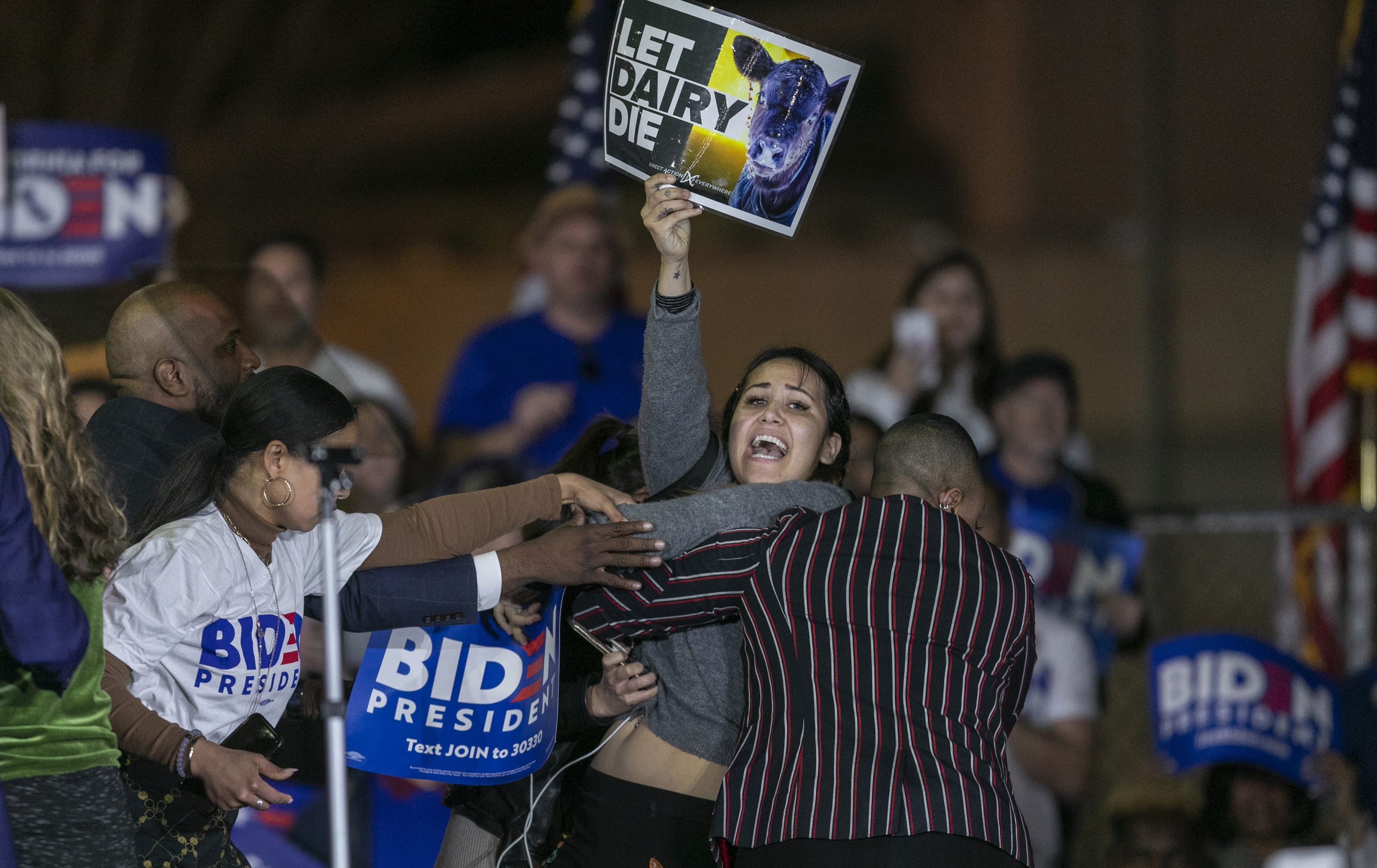 The leading candidates in the 2012 and 2016 primaries had Secret Service protection by this point in those races.

Rep. Cedric Richmond of Louisiana said earlier this month that a committee had asked the Secret Service to give protection to all remaining major candidates.

The 78-year-old Sanders remains without Secret Service protection even after topless demonstrators crashed his rally in Nevada last month.

"We do not discuss security," a top aide to Sanders' campaign told CNN.

It is not automatic that candidates get protection before they earn the nomination of their party.

Hillary Clinton had protection while running against Donald Trump in 2016.

Biden had also had Secret Service protection when he served as vice president during Barack Obama's administration.