JOE Biden’s brother has been accused of using his family name to fraudulently profit in his own business dealings — raising questions as the former vice president runs for president. 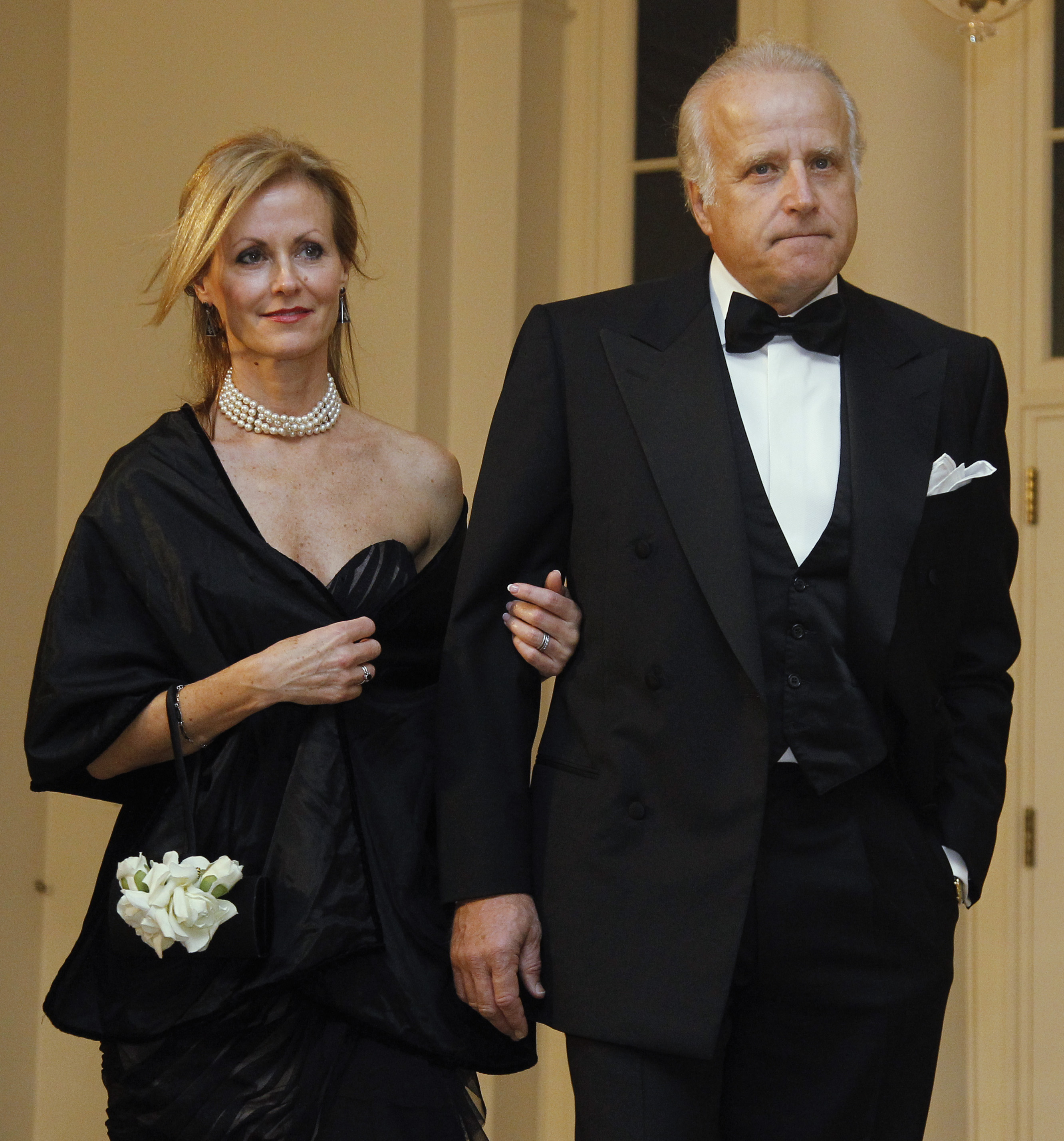 Former American exec Tom Pritchard told Politico, which published a story on the accusations Monday: “It was all smoke and mirrors.”

Pritchard said James Biden used his brother’s status as a U.S. vice president to make the deals — but when company employees didn’t receive money for their services, James Biden allegedly took a step back.

James Biden even reportedly convinced the company to take on a $650,000 personal loan that has not yet been repaid.

The younger brother, Americore and White are now facing a lawsuit from medical companies accusing them of fraud over the alleged promises made.

White’s home was raided by the FBI on January 29, according to court documents, and the next day, one of Americore’s hospitals, Ellwood City Medical Center in Pennsylvania, was also raided. 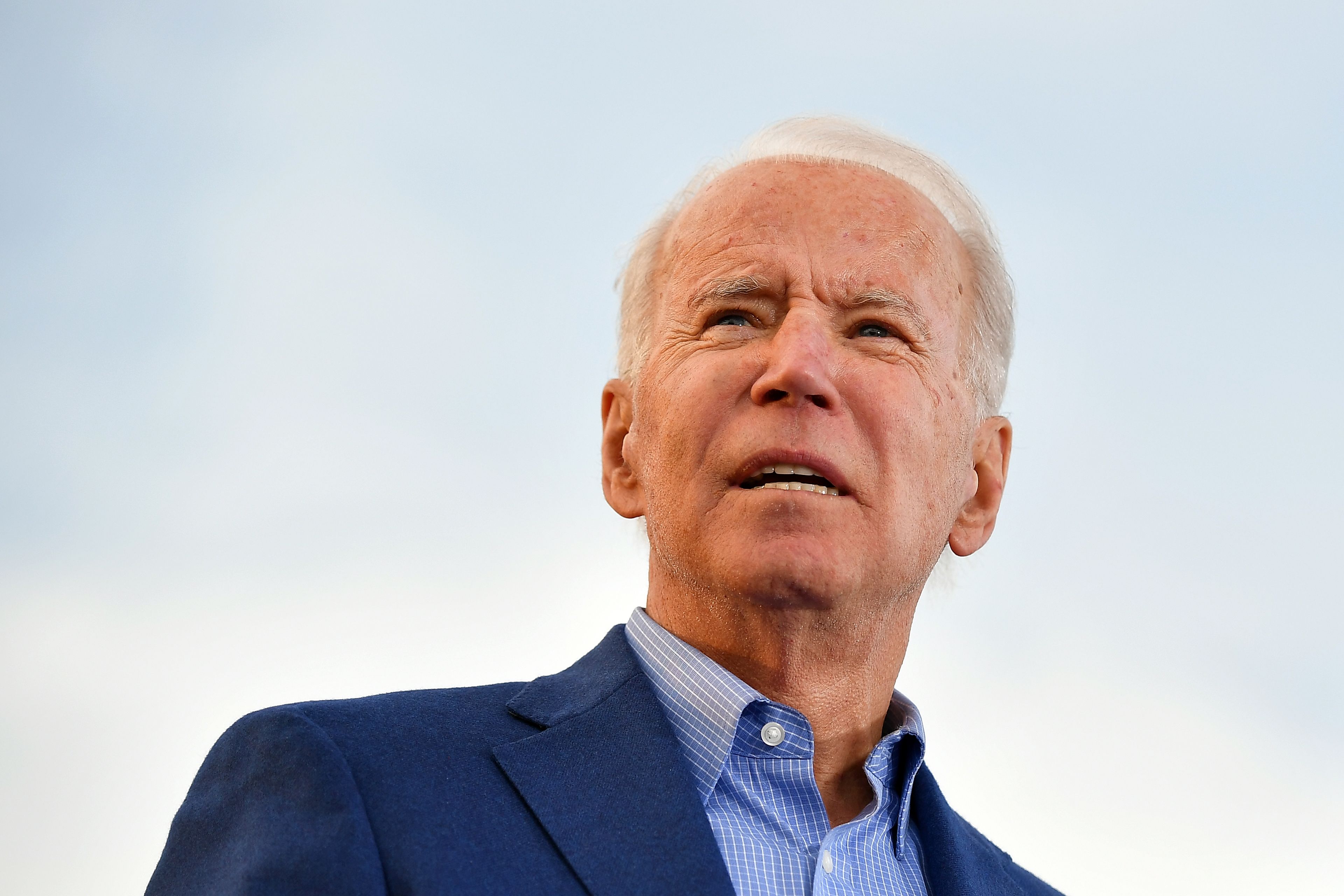 Politico reports it’s unclear what the purpose of the medical center raid was and said “there is no indication it was related to the actions of Biden’s younger brother, who has not been accused of criminal wrongdoing.”

Americore has faced its own legal problems unrelated to Joe Biden’s brother.

In 2017 and 2018, James Biden apparently told potential partners that his last name could provide opportunities — and even allegedly said his older brother was excited about what their business dealings could mean for public policy.

An official for Joe Biden’s campaign told Politico that Joe Biden never talked about Americore with James Biden or showed any support for the business.

In August 2019, Joe Biden said that in all his years in office, he never spoke to family members about their primary business dealings.

He promised "an absolute wall" between the government and his family's financial interests if he were elected president.

“I have never discussed with my son or my brother or anyone else anything having to do with their businesses. Period,” Biden told reporters at the time.

Politico had reported earlier in 2019 that both James Biden and Joe Biden's son, Hunter, sometimes tried to leverage Joe Biden's political ties to attract investors for a hedge fund.

The former Americore exec said when James Biden got his six-figure loan, he reduced his role with the firm.

“Jim needed to lay low because his brother was possibly running for president, and he didn’t need any bad press,” Pritchard told Politico.

Another former exec, who left Americore because of other business practice concerns and wanted to stay anonymous, said James Biden talked about how Joe Biden’s campaign could help Americore.

"This would help his brother get elected if it were to take off and go."

Both executives said James Biden allegedly claimed he could get an investment from Middle Eastern backers, but Pritchard said he never knew the source of the funds.

“That linkage was supposed to come via Jim Biden via whatever influence he had through his brother in the Middle East,” the anonymous exec said.

Americore filed for bankruptcy in December.

David Smith, an attorney for James Biden, declined to comment on the allegations to Politico.