Joey Barton’s racist killer brother will make a bid for parole just days before the 15th anniversary of his axe pick murder of an 18-year-old student.

Barton, from Huyton, Merseyside, has a parole hearing in July where he will apply for open jail after having his 18-year sentence cut in 2016.

He ambushed Anthony with his cousin in McGoldrick Park, Huyton, and drove an ice pick through his skull on July 30, 2005, before fleeing to Amsterdam. 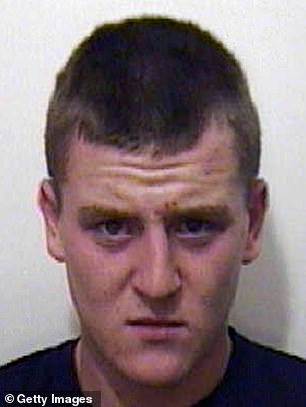 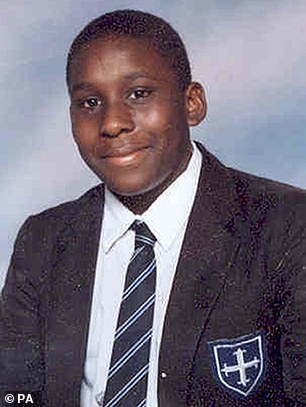 Michael Barton, 31, brother of Fleetwood Town manager Joey Barton, murdered ‘blameless young black man’ Anthony Walker, 18, with his cousin Paul Taylor, 20, in McGoldrick Park, Huyton, on July 30, 2005, and will have a parole hearing days before the 15th anniversary of the murder

Joey Barton told his brother to turn himself in and he was escorted back to Liverpool by their parents and the police on August 3.

He was was found guilty of murder and jailed for what the trial judge called ‘poisonous racist thuggery’, having initiated the confrontation and supplied the axe.

A spokesman for the Parole Board confirmed Barton was listed for a hearing last night, report The Mirror.

A source said: ‘His bid for freedom will open old wounds for Anthony’s family.

‘They’ve been very vocal about their ­feelings for their son’s killers. This will be devastating.’ 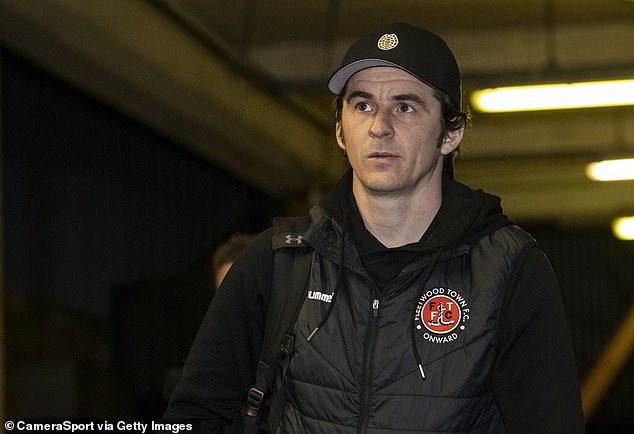 When Barton first entered the prison system, his behaviour was atrocious, London’s High Court heard in 2016.

Viewed as a ‘high risk’ prisoner, he was disciplined for fighting, stealing, making a model gun out of matchsticks and possessing illicit hooch.

His sentence was cut short in 2016 when he became a charity worker behind bars, but Anthony’s mother, Gee, slammed the High Court’s decision at the time.

She said at the time: ‘I’m very disappointed and I feel deeply betrayed. We put our trust in the judges, in the law, and then they go and do this. It’s just wrong.

‘I will have to live with it, but what about the people who have not got a faith like me? Where does it leave them? 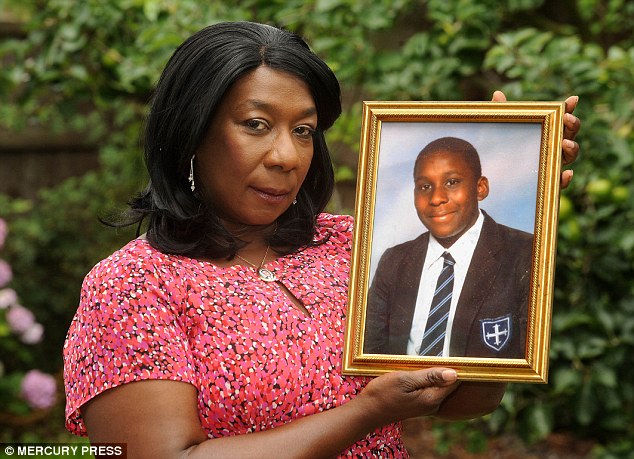 Gee Walker, Anthony’s mother, said the decision to reduce Barton’s sentence in 2016 sends out the wrong message to criminals 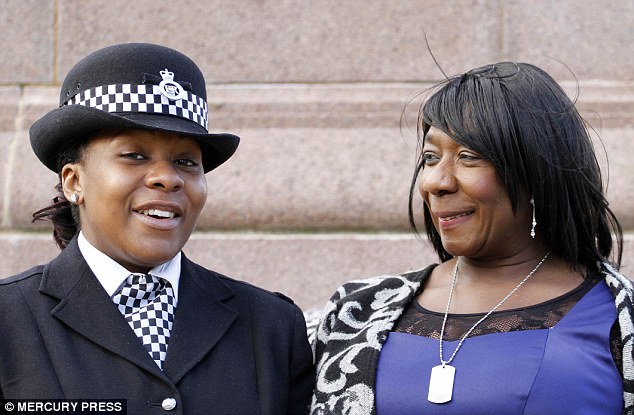 Anthony’s sister, Dominique Walker, trained to become a police officer after the murder of her brother

‘This sends completely the wrong message to criminals. It tells them that if the pretend to be good they will win.

‘I don’t believe what he has done in prison is anything more than pretence.’

The Parole Board said: ‘An oral hearing has been listed for the parole review of Michael Barton.

‘Decisions are solely focused on what risk a prisoner could represent after release and whether that risk is manageable in the community.’