MISFITS drummer Joey Image has died at the age of 63 after he had been battling liver cancer.

Although his cause of death has not yet been revealed, the musician had been fighting liver cancer since 2016. 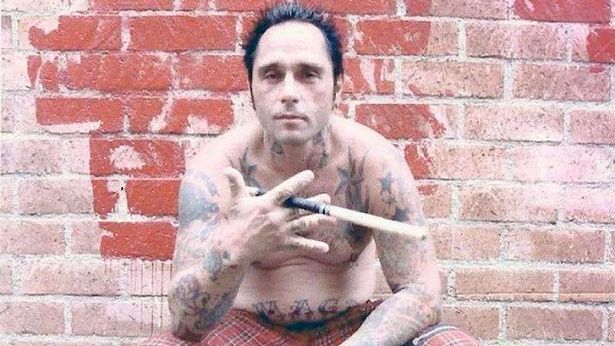 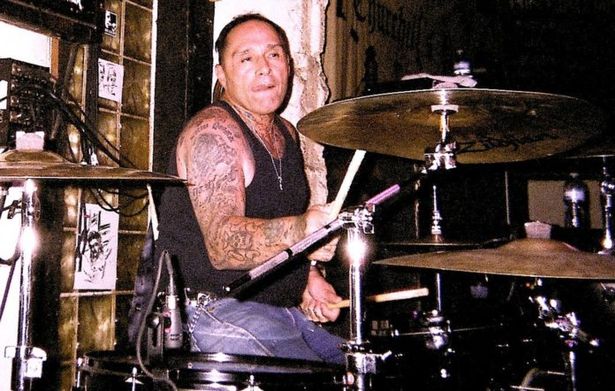 News of his death was first reported by the Facebook page The New York Hardcore Chronicles, which posted: “Joey Image of The Misfits dead at 63. Rest In Peace.”

The band accompanied the post with a picture of the drummer, writing: "Seen here on drums with the Misfits live at Irving Plaza Halloween night 1979 in NYC."

A GoFundMe page had also been set up to help fund medical expenses at the University of Miami, where he was a possible candidate for a liver transplant.

The fundraising page read: "Last year, Joey was diagnosed with liver cancer. He’s seeking treatment at the University of Miami, and is possibly a candidate for liver transplant, but these procedures are incredibly expensive and often have devastating side effects.

"Joey is currently driving for a living, but is uncertain whether or not he’ll be able to continue this line of work once his treatment begins.

"With this campaign, we’re hoping to raise funds to cover his medical expenses, and a portion of his living costs, including rent, food, and transportation. 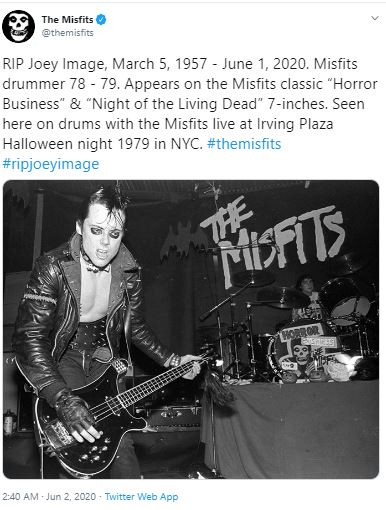 "It’s not often we are able to give back to the artists who’ve shaped our lives, but this is an opportunity to help someone truly in need. If you’ve ever listened to Misfits records on repeat, or met a friend/spouse at a horror punk show, or were inspired to start your own band because of ‘Horror Business’ – please consider even a small donation.

The musician was born Joey Poole in New Jersey in 1957.

He joined punk band Misfits in 1978 and played on their early EPs, Horror Business and Beware, as well as the single Night of the Living Dead.

He left the band the following year after their infamous tour of the UK with The Damned.

He went on to play in a string of other bands.

But he reunited with Misfits in October 2000 for a gig at the Culture Room in Fort Lauderdale, Florida.

He stepped in after the band's then-drummer Dr Chud quit at short notice.

Joey came to the rescue after bassist Jerry Only called him and asked if he'd play with them that night.

Joey's most recent bands were Human Buffet, Psycho Daisies, The Hollywood 77's and many more.

The drummer spent most of his life living in New York City, and later moved to Florida. 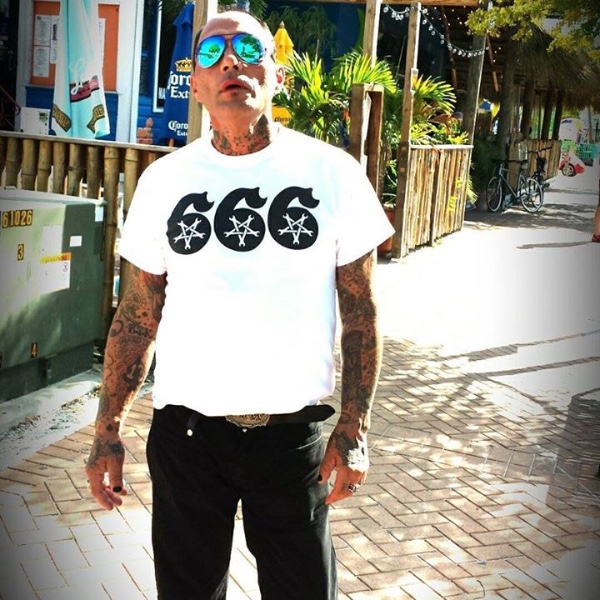 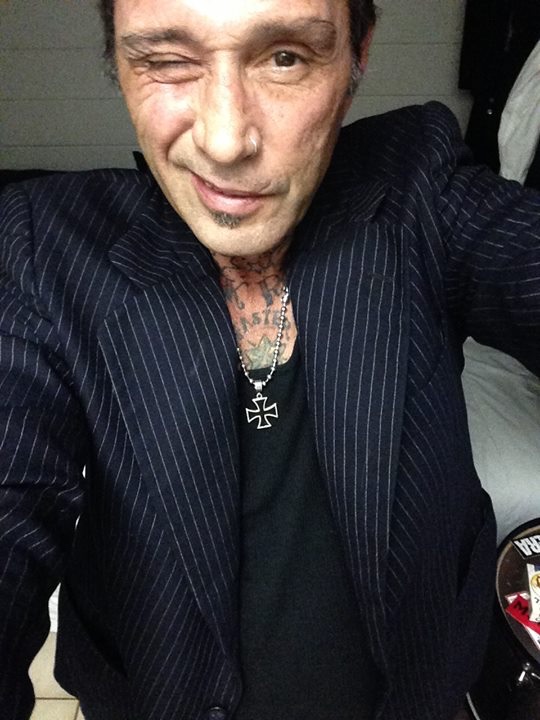