JUNK food ads will be banned on telly before the 9pm watershed, the Government will announce today.

Many of Britain’s favourite snacks – including sausage rolls, pasties and fish fingers – are set to be caught up in the crackdown. 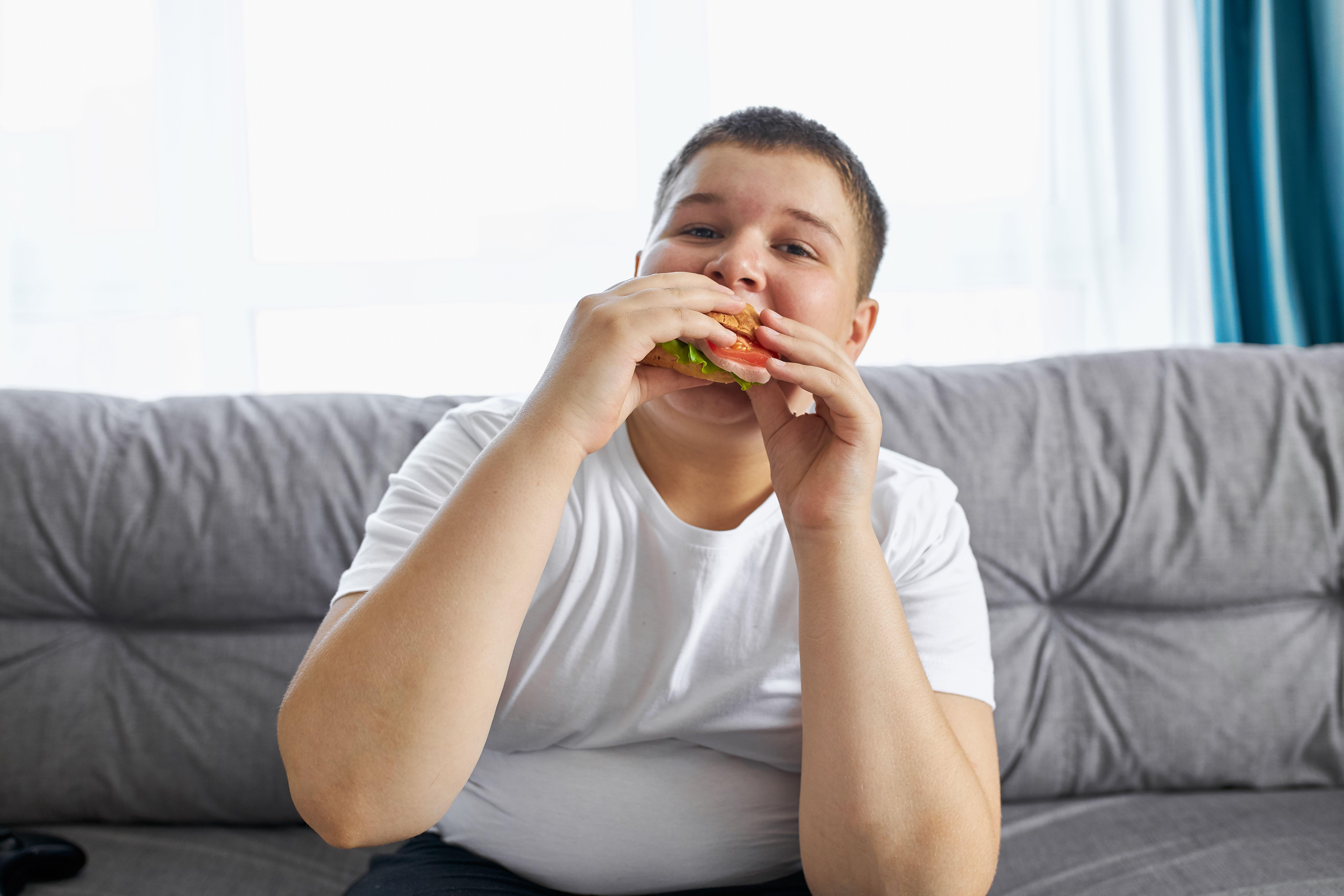 Companies will also face a slew of restrictions preventing them from freely advertising food online if the tasty treats have a big dollop of salt or sugar in them.

Ministers will unveil the measures today as part of their anti-obesity crackdown, The Sun has learnt. But fuming food and drink companies lashed the “headline chasing” move, which they said will fail to improve the nation’s diet.

She raged: “We are disappointed that the Government continues to press ahead with headline chasing policies which will undermine existing Government policies, principally the reformulation programmes to reduce calories, sugars, salt and portion sizes.

“The proposals would make it difficult to advertise many products that have been carefully reformulated or created in smaller portions in-line with the Government’s own targets.

“For example, Cadbury would not be able to advertise their 30 per cent reduced sugar Dairy Milk. Not only do the proposals signal a lack of joined-up policy, the implementation periods for both advertising and promotional restrictions do not give businesses enough time to prepare for the changes.” 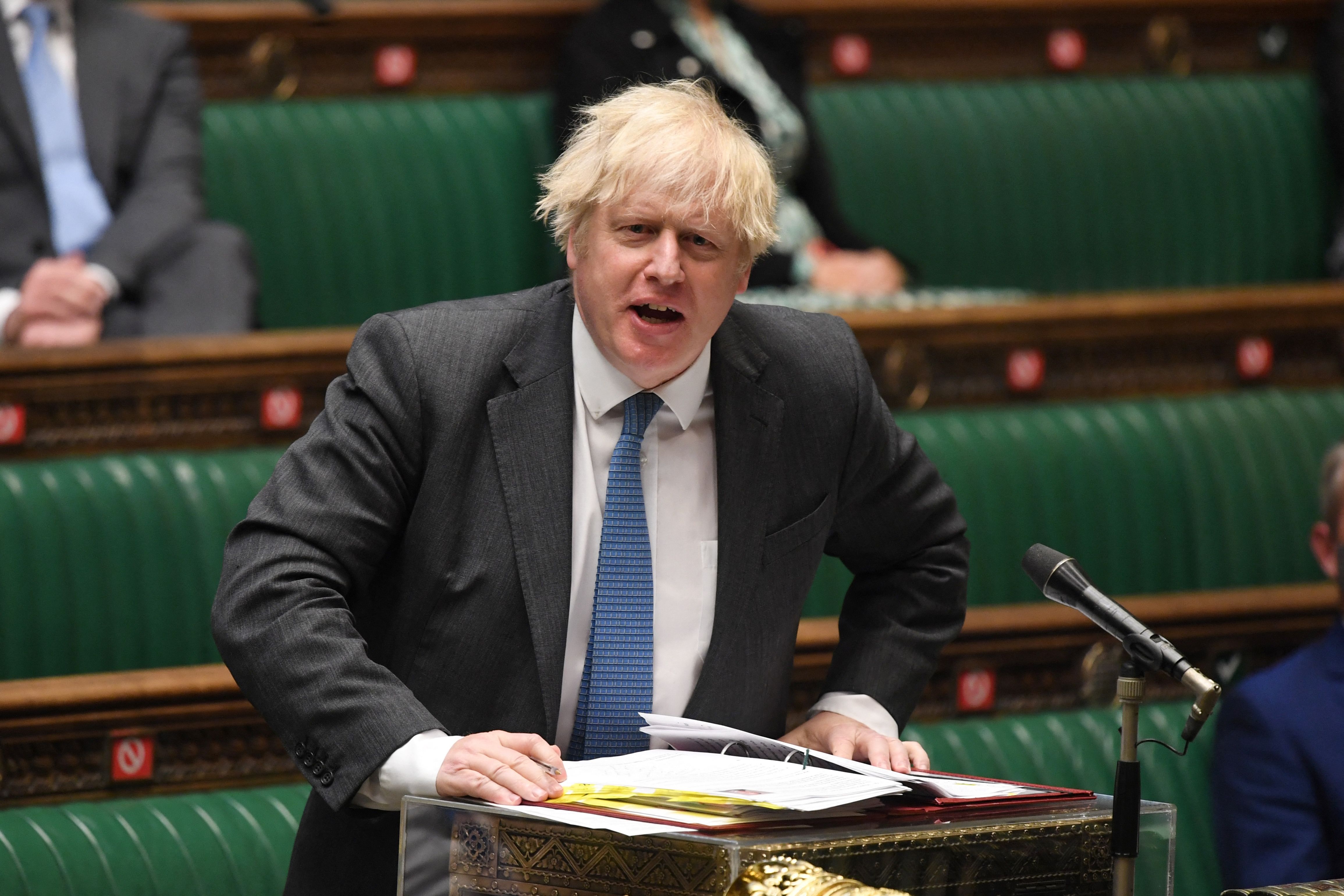 The PM used to be a massive critic of these nanny state ideas.

But he underwent a sudden conversion after blaming his Covid brush with death on being overweight.

The plans were first revealed last year. But ministers will today confirm they are pushing ahead with them despite the backlash.