A TEEN girl was crushed to death after her raging dad drove over her twice as she screamed in agony on the ground, a court heard today.

Lauren Malt, 19, was trying to protect her boyfriend from a crowbar attack carried out by dad Nigel Malt, 44, when he slammed his Mercedes into her, it is said. 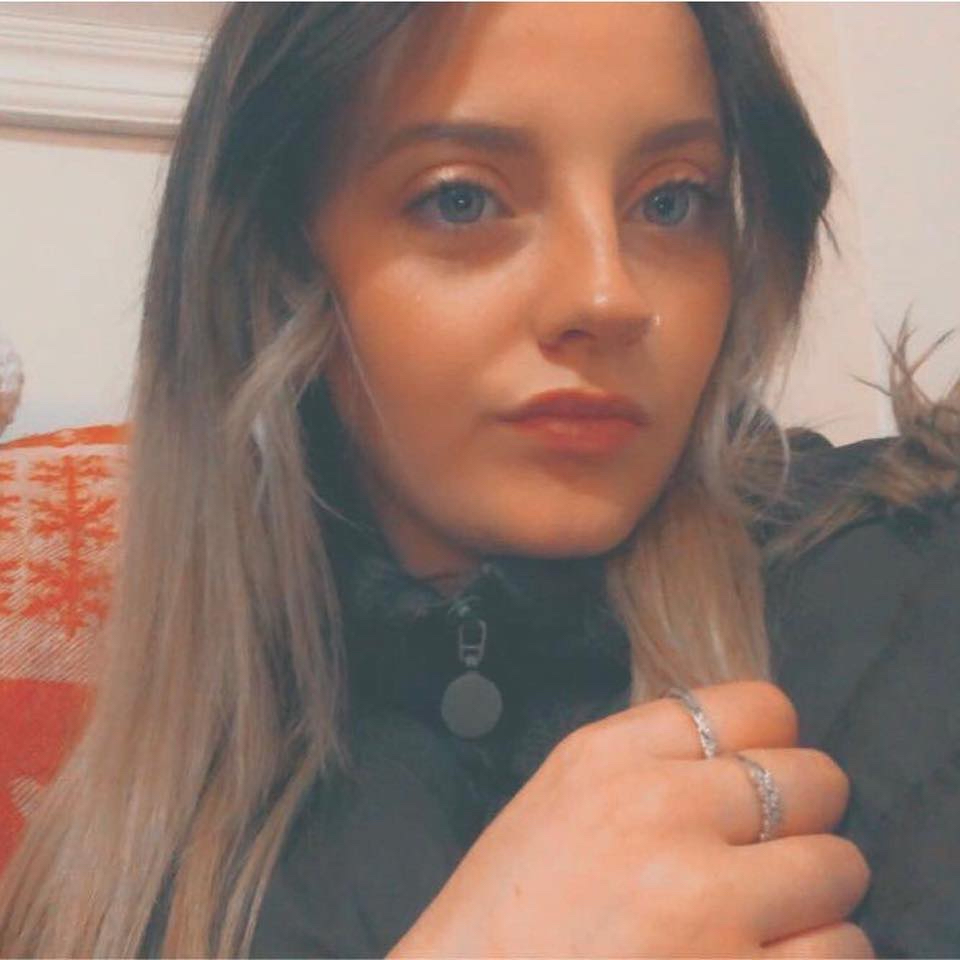 The dad allegedly reversed over the teen outside the home she shared with her mum and younger siblings in Norfolk.

He then stopped before driving forwards over Lauren as she screamed in agony, jurors heard.

Norwich Crown Court heard how a witness yelled "You've killed her, you've f***ing killed her" but Malt urged them not to call police and instead put Lauren in the passenger seat.

He then drove his stricken daughter to the shop where his estranged wife worked after calling her to say their daughter was dead, it was said. 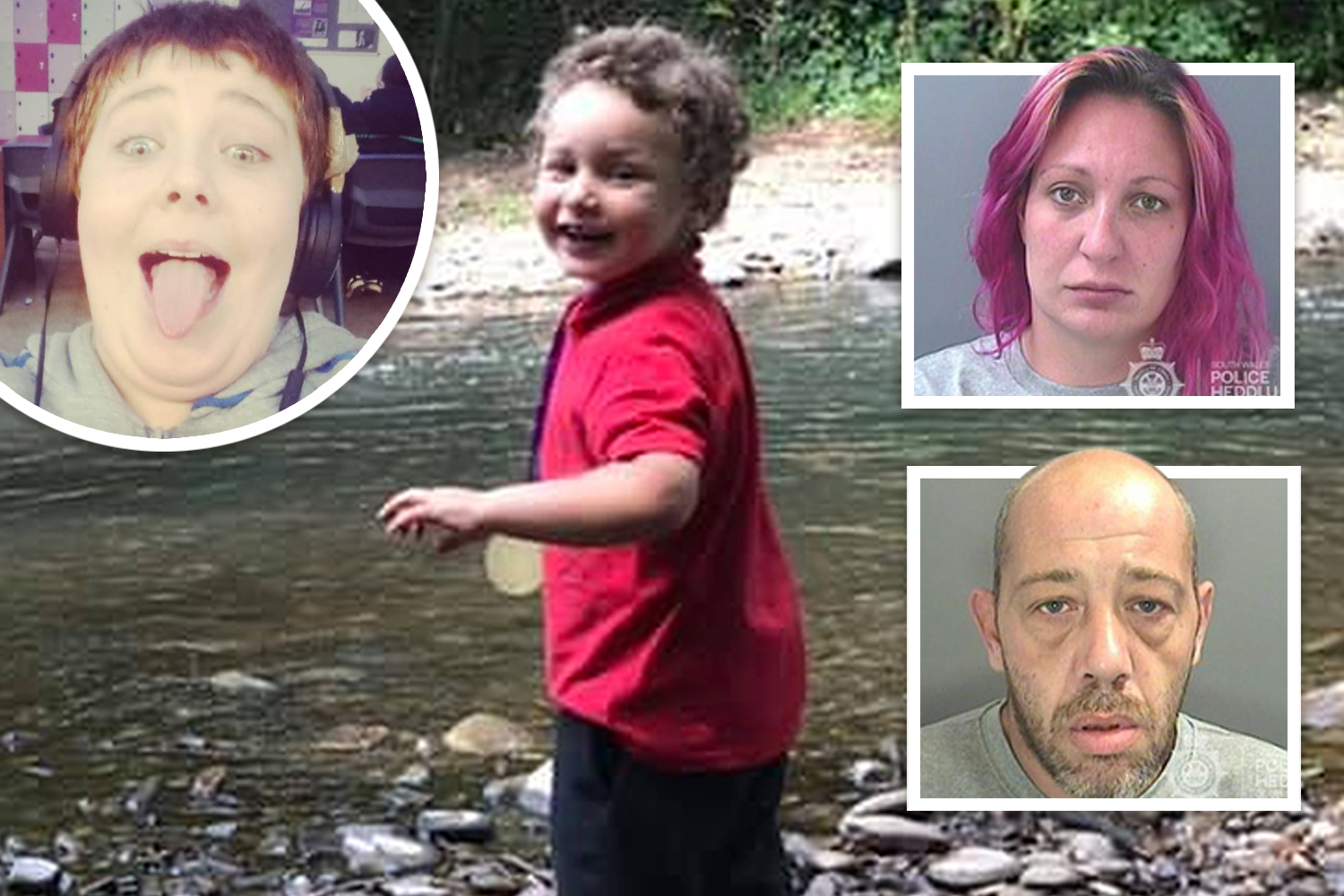 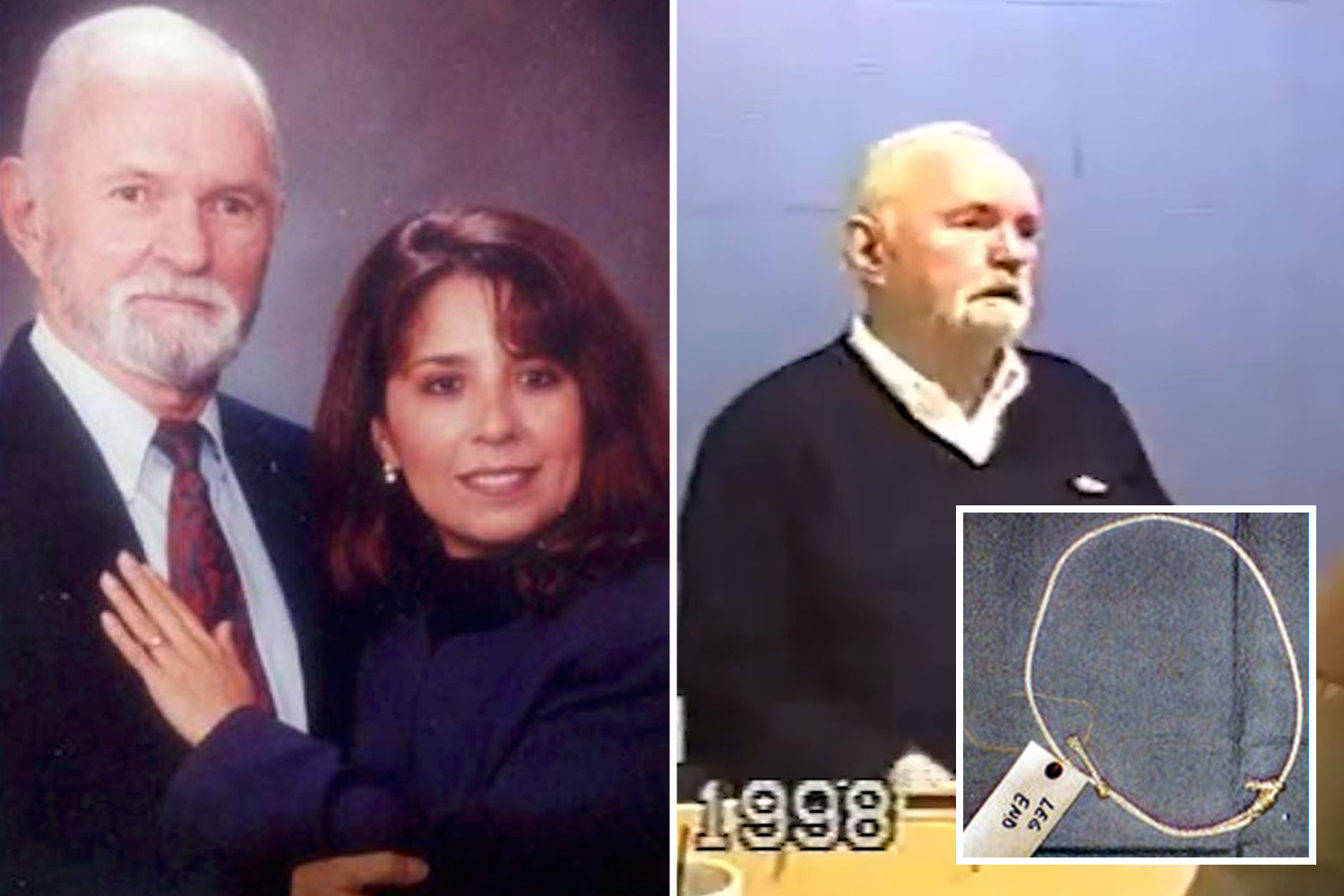 After he was arrested at hospital, Malt was allegedly heard saying: “My baby. It’s my mistake that caused all this.”

Jurors were told the horror unfolded when Malt "failed in his bid to inflict violence" on Lauren's boyfriend.

The dad had breached bail conditions imposed after he was arrested for assaulting his wife and instead drove to the shop where she worked, it was said.

Malt also made 19 phone calls to her home on January 23 this year that went unanswered.

The final call, which Lauren is believed to have picked up, lasted for one minute and six seconds with Malt arriving at the home shortly after.

The court was told he rowed with his daughter and her boyfriend, who he tried to attack with a crowbar.

He then hopped in the black Mercedes and began to drive it "at speed" into Lauren, it was said.

Prosecutor Andrew Jackson said: "She was protecting her boyfriend from the defendant, acting against the defendant and he was wholly consumed with anger.

“Looking at the defendant now, it might be hard to tell why he behaved with such deliberate and directed anger and violence.”

But he said Malt had an “inability to deal with his family without resorting to anger and violence.”

In audio played to jurors, Lauren could be heard groaning after she was allegedly run over twice by her dad.

Jurors heard that after the horror, Malt propped Lauren in the front seat while she “effectively bleeding to death” from a wound to her liver.

CCTV showed the teen's mum trying to comfort her daughter after she had been driven to her place of work.

Malt had called her on the way to say “Lauren was dead and that he had run her over and was bringing her over”, it was said.

The teen was rushed to hospital where she medics found she had suffered a broken back, breast bone and ribs and traumatic injuries to her chest and abdomen.

Mr Jackson said: “What you have heard plainly was what the prosecution say was no less than murder.

“His actions of hitting and then reversing over Lauren were deliberate and he intended to kill her or cause really serious harm to her.

“Following that reverse, she was in agony beneath the car. Those terrible sounds must have been obvious to the defendant.

“Switching off the car engine and getting out would have been an instinctive reaction of a person if this had been a terrible accident.

“But he took the deliberate step of putting the car into gear and then driving forwards over her body. The prosecution say this was deliberate and intended to inflict maximum harm." 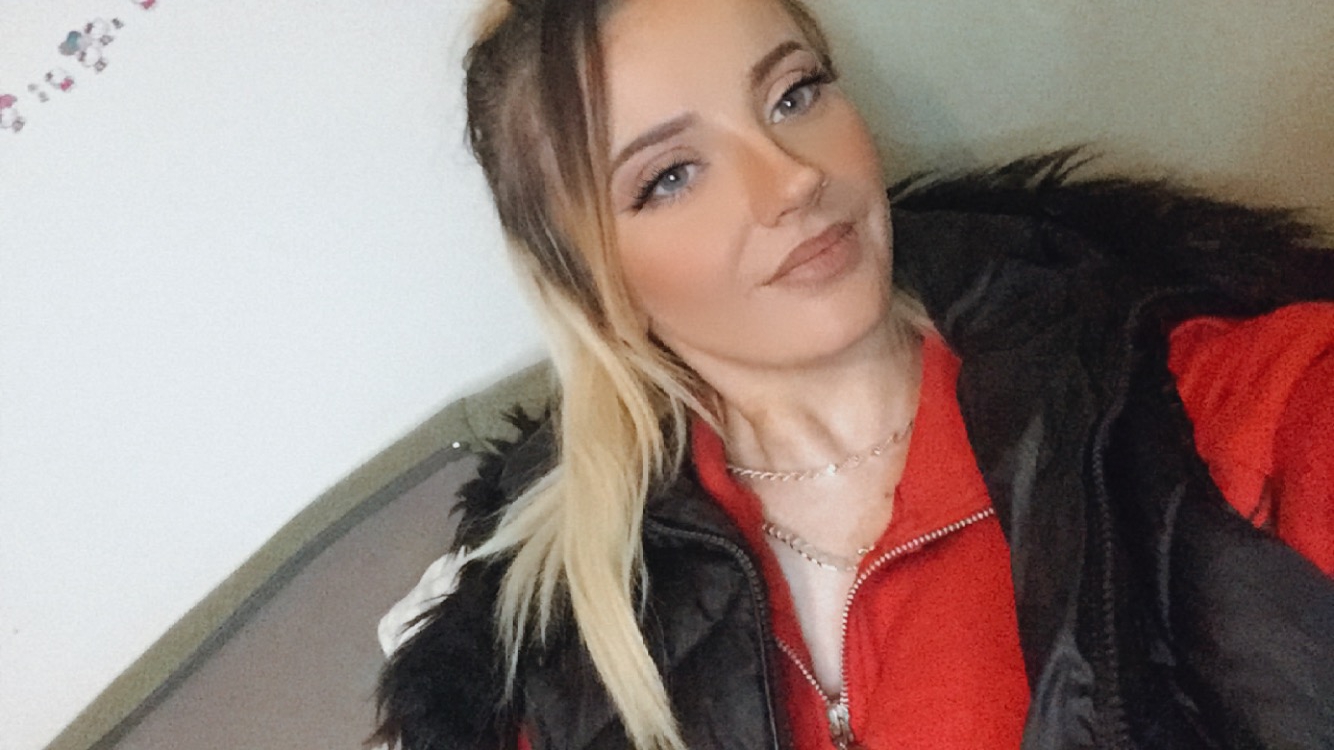