A TERRIFIED London mum is stranded in Peru as her nine-month-old baby recovers from pneumonia during the coronavirus pandemic.

Caia Daly, 37, is panicking about how she and her family can get out after the country shut its borders on Sunday over the COVID-19 outbreak. 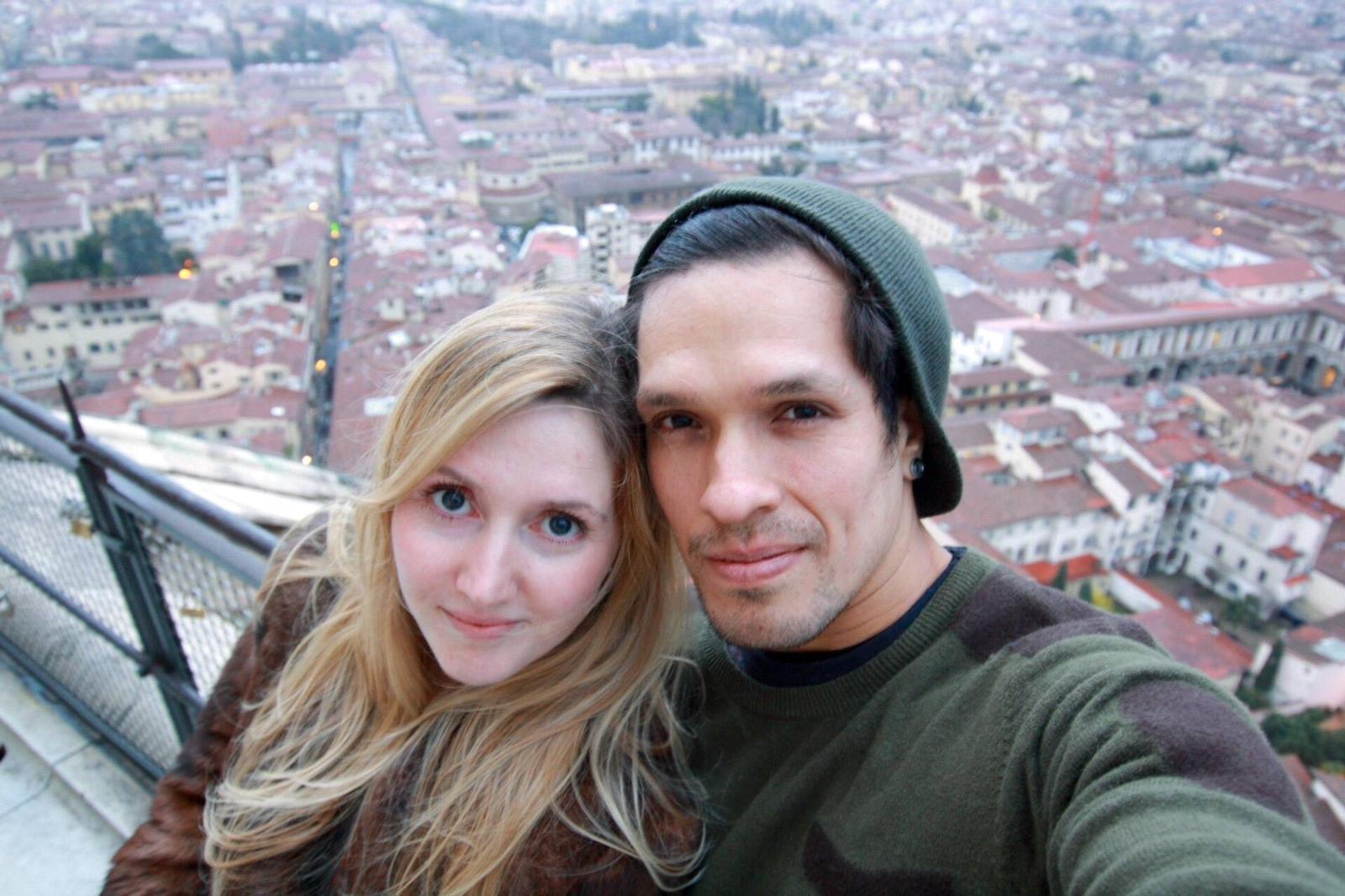 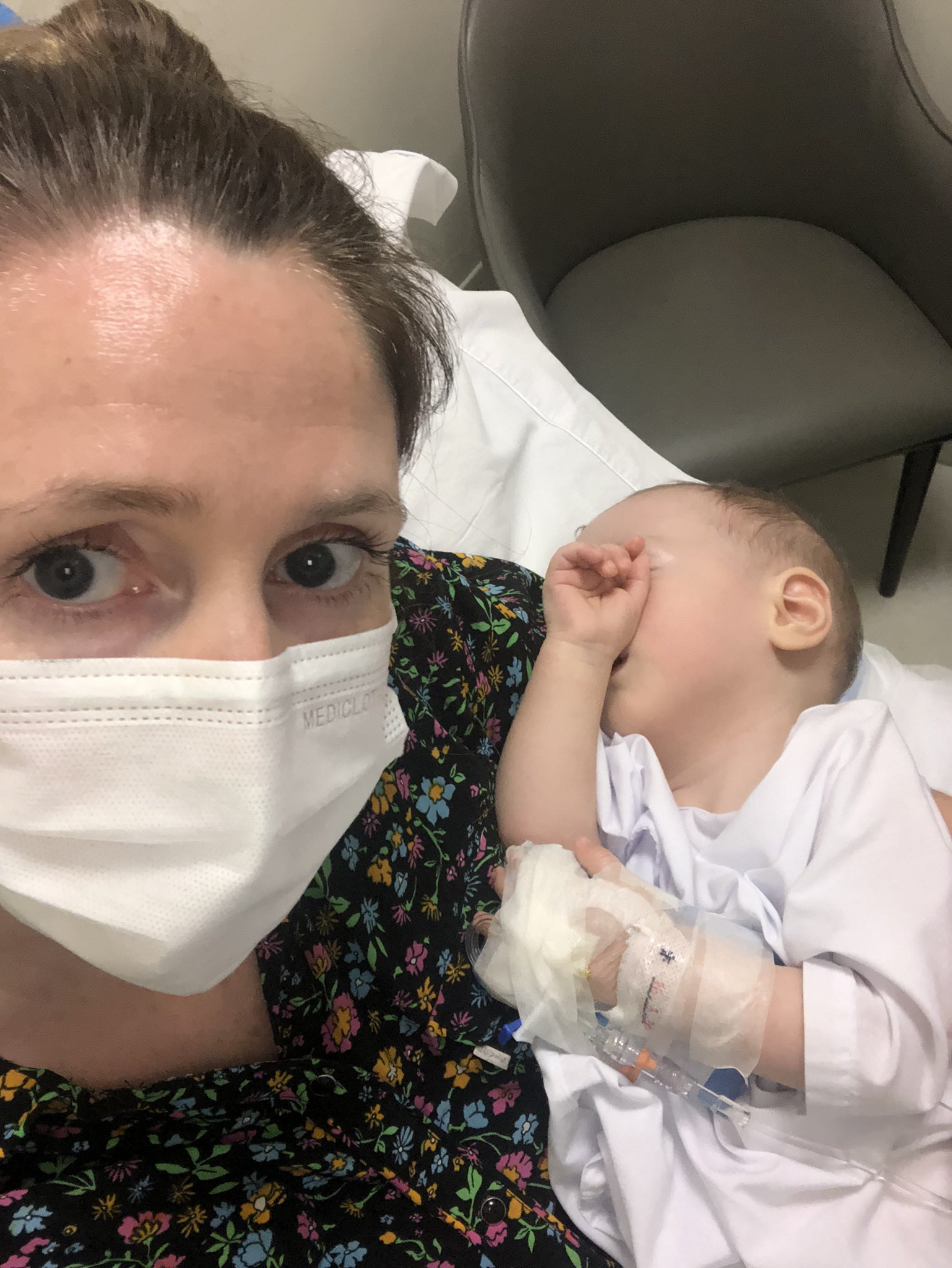 The mum-of-two from North London flew to Lima with her husband Carlos Abisrror and two young children in February for a four-week holiday.

But their Air France flight home scheduled for Friday night was cancelled after the country closed its borders and now they don't know how or when they will get back to the UK.

More than 11,000 people worldwide have died from the killer bug, with more than 270,000 confirmed cases.

On Friday, the UK's death toll rose by 40 to 177, the biggest leap in 24 hours since the outbreak began.

Ms Daly, who is originally from Dublin, spent three days in hospital this week after her baby picked up a virus which led to pneumonia.

She said: "If things get really bad here I'm worried for my children's health, particularly with the baby recovering from pneumonia.

"It's a lung thing, the coronavirus does cause pneumonia and because the healthcare system here isn't amazing – it's a concern. I'd prefer to be at home."

Around 400 British tourists are stuck in Peru following the border lockdown.

Ms Daly had been hoping to get her family on another Air France flight back to Paris scheduled for Sunday. 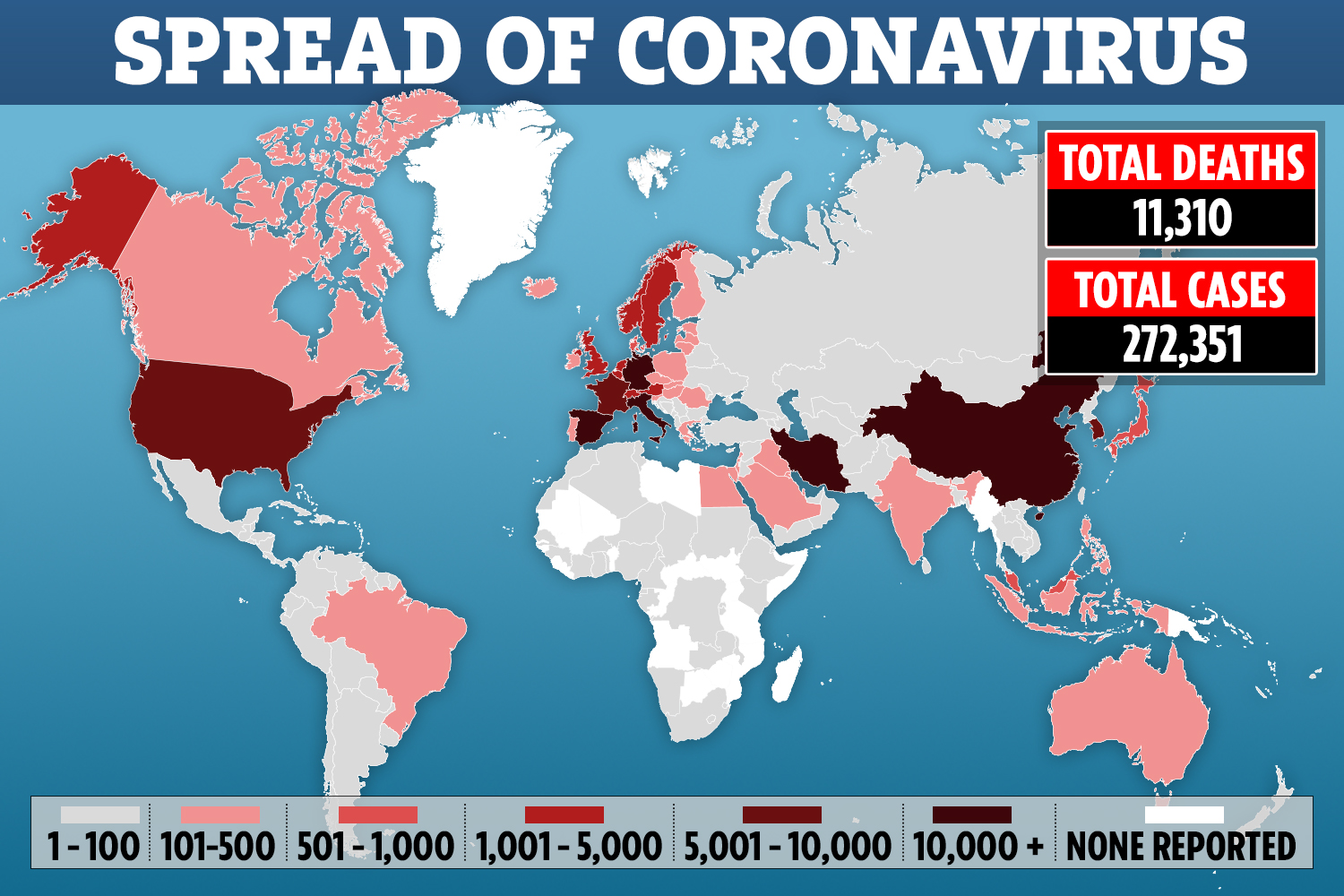 But the British Embassy in Lima said on Friday evening that flight was now full.

She tried to call Air France, but said nobody answered the phone, while the link on the airline's website only directs back to the homepage.

Ms Daly added: "It's frustrating. We really don't know what to do and we don't know how we're going to get out."

Peru is currently on lockdown, with a curfew running between 8pm and 5am and all shops closed except for pharmacies and those selling food.

Mr Abisrror needs a special permit to visit his wife and child in hospital. 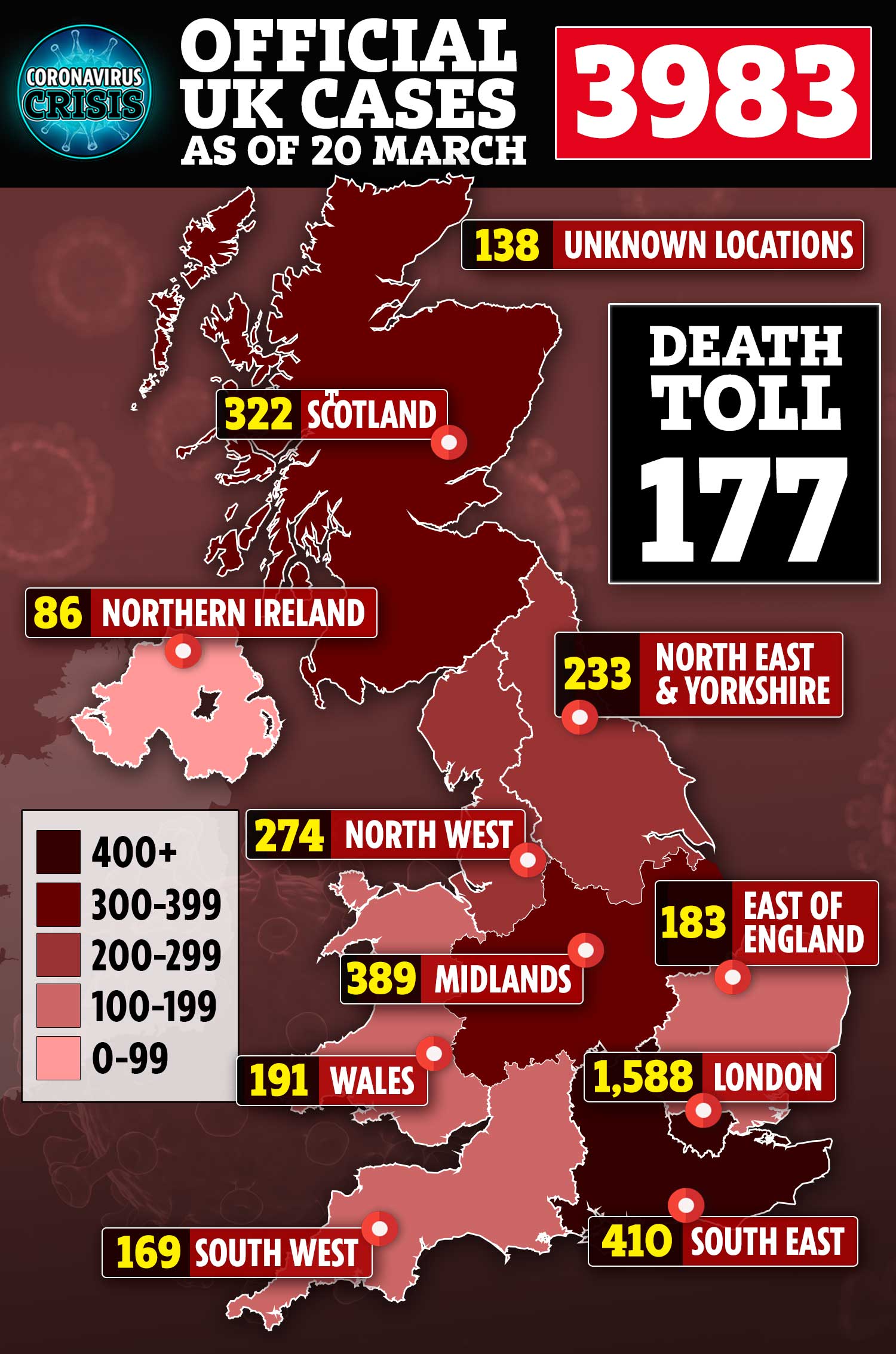 Ms Daly has extended their stay at their Airbnb accommodation because visitors booked to arrive after them were forced to cancel.

Now she is appealing to the UK Embassy in Lima and the Irish Embassy in Santiago for help, as well as contacting her MP, Catherine West.

Ms West said: "Its vital that the Foreign Office do all that they can to bring home stranded British nationals, and Caia's case seems one of the most urgent.

"I'll be raising this with the Foreign Secretary as soon as possible."

Meanwhile, the family is hoping Air France will lay on more flights, or that the Government will intervene.

Ms Daly said: "We're just really looking for a way to get out."

Foreign Secretary Dominic Raab earlier admitted it is "very difficult" for people to get out of some destinations and warned there are up to nearly one million British nationals currently travelling abroad.

A Foreign Office spokeswoman said: "The UK is engaging with a number of international partners and commercial airlines to see how we can help Britons still in Peru best return to the UK.

"We are working intensively to help all those who wish to leave and actively exploring what further flight options can be made available." 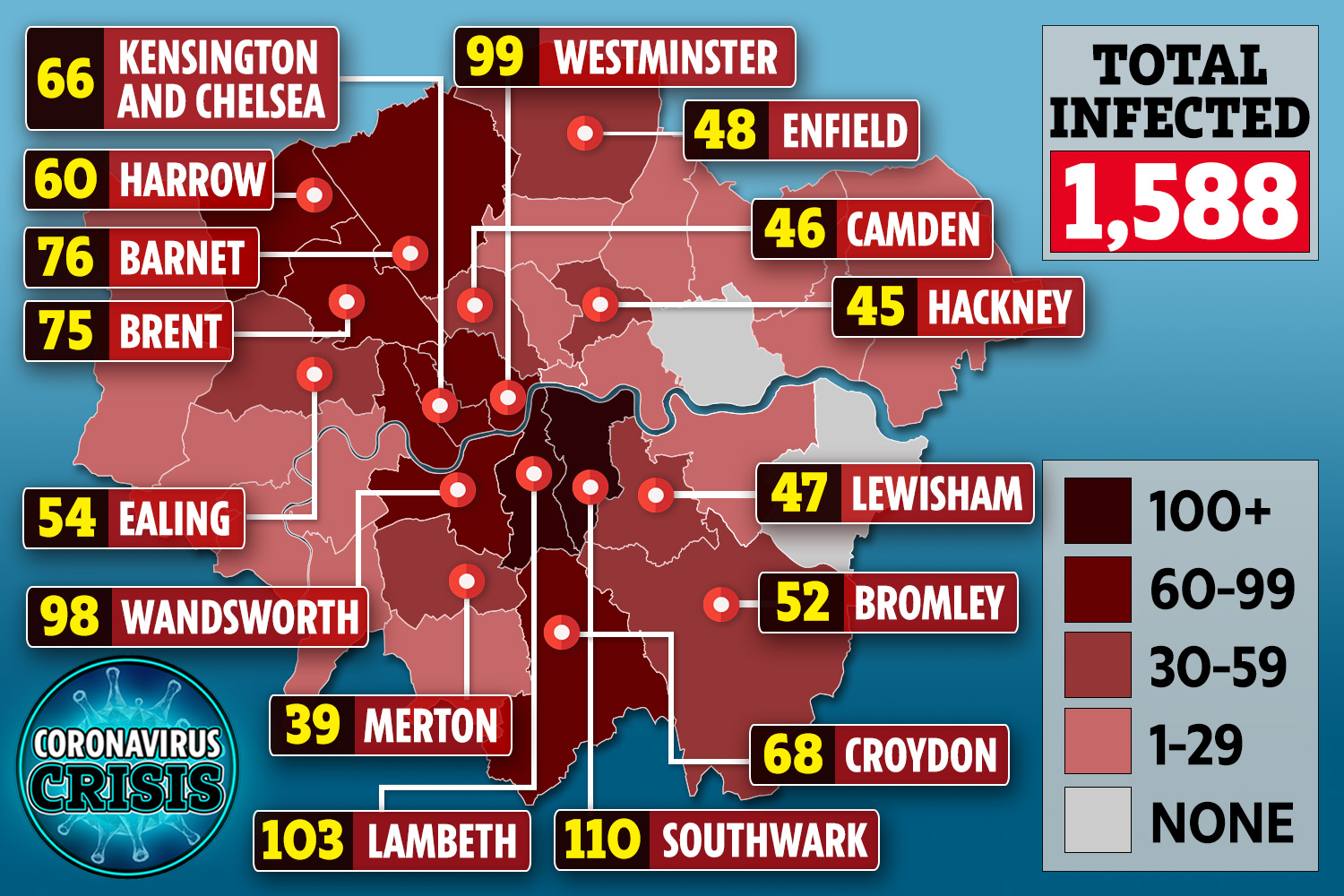