EMMANUEL Macron has lashed out at fellow European leaders as talks over a coronavirus stimulus deal for the EU fell apart.

Tensions reached a fever pitch in Brussels last night as the French President accused the Netherlands of "acting like Brexit Britain". 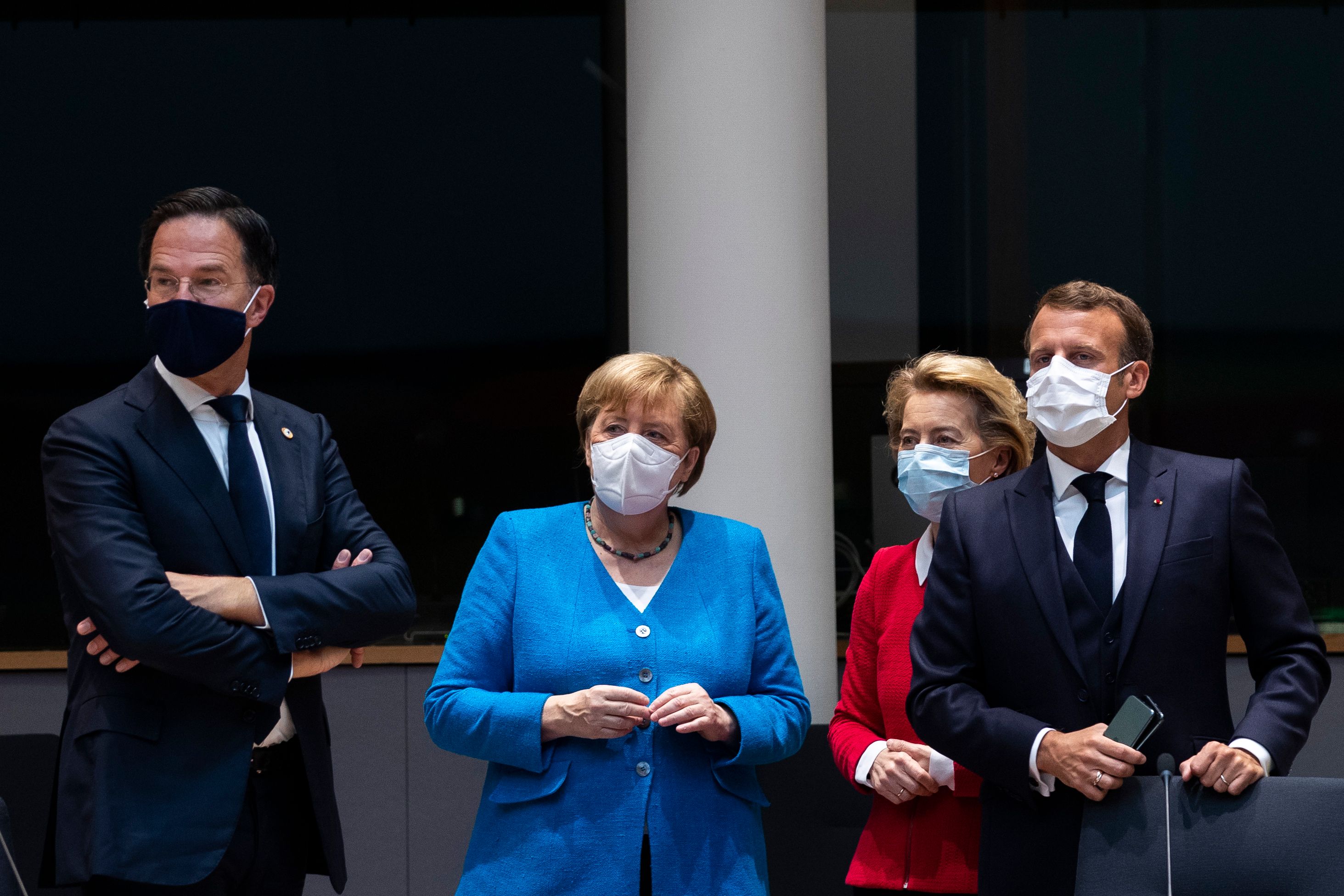 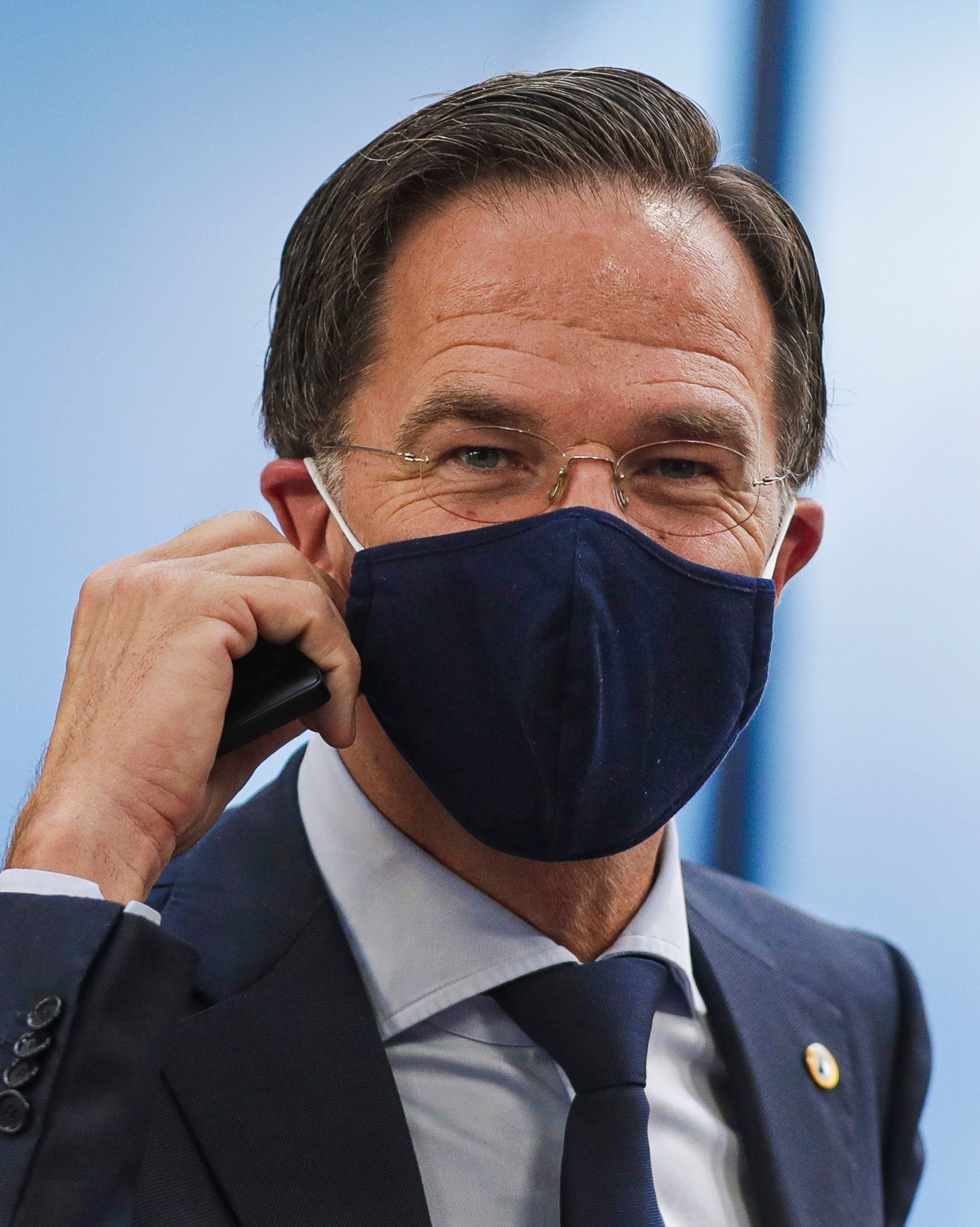 Marathon talks over the stimulus package – which aims to revive the Eurozone in the wake of the coronavirus- have now entered their fourth day.

Europe is in the grip of its worst economic crisis since the Second World War, with the Eurozone economy set to contract by 8.3% this year, according to figures from the European Commission.

In response, the EU executive has proposed a €750 billion fund, partly based on common borrowing, to be sent as loans and grants to the countries that need it most.

But tensions have arisen between the 'Frugal Four' – the Netherlands, Austria, Denmark and Sweden- and southern European states over the size of the bailout package and the structure of the debt.

Talks have so far been riddled with infighting – with German Chancellor Angela Merkel and Macron storming out of negotiations on Saturday night.

In a sign of growing frustrations, Dutch Prime Minister Mark Rutte sniped back at the pair on Sunday, claiming: "They run off in a bad mood".

Macron is also reported to have accused Mr Rutte of behaving like David Cameron, and warned him that the former PM's strategy of taking a hard line in negotiations "ended badly" with defeat in the Brexit referendum.

A source told the Telegraph that the French leader also lashed out at Austrian Chancellor Sebastian Kurz for leaving the talks to take a phone call, exclaiming: "You see? He doesn’t care. He doesn’t listen to others".

The 'Frugal Four' are demanding strict controls on spending and economic reforms attached to any EU handouts, and oppose the money being given in grants.

Countries such as Italy and Greece are in economic free fall after the pandemic with high levels of debt, and as such are seeking larger bailout packages.

This is on top of a whopping €1 trillion seven-year EU budget that was already causing tensions amongst member states prior to the pandemic. 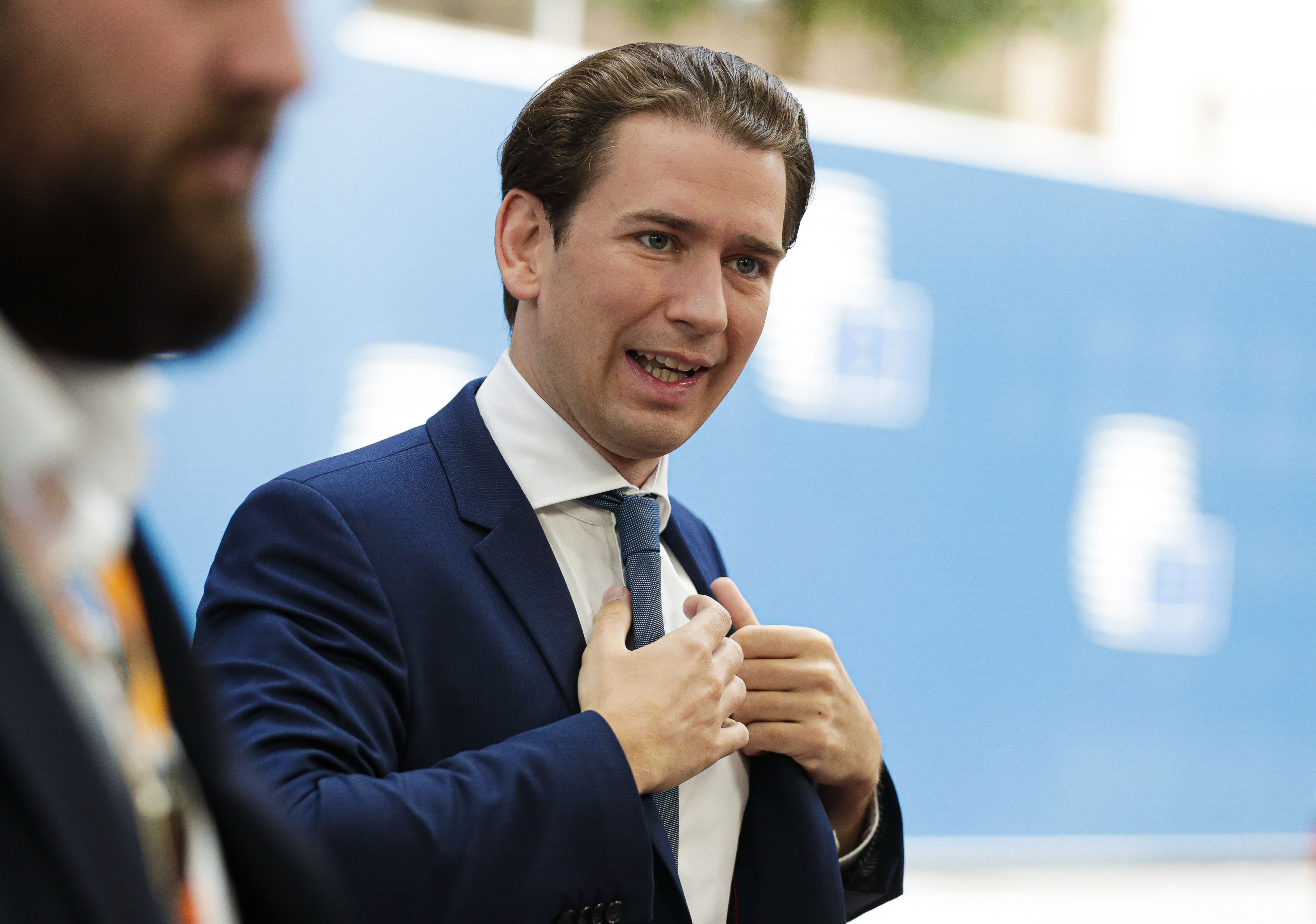 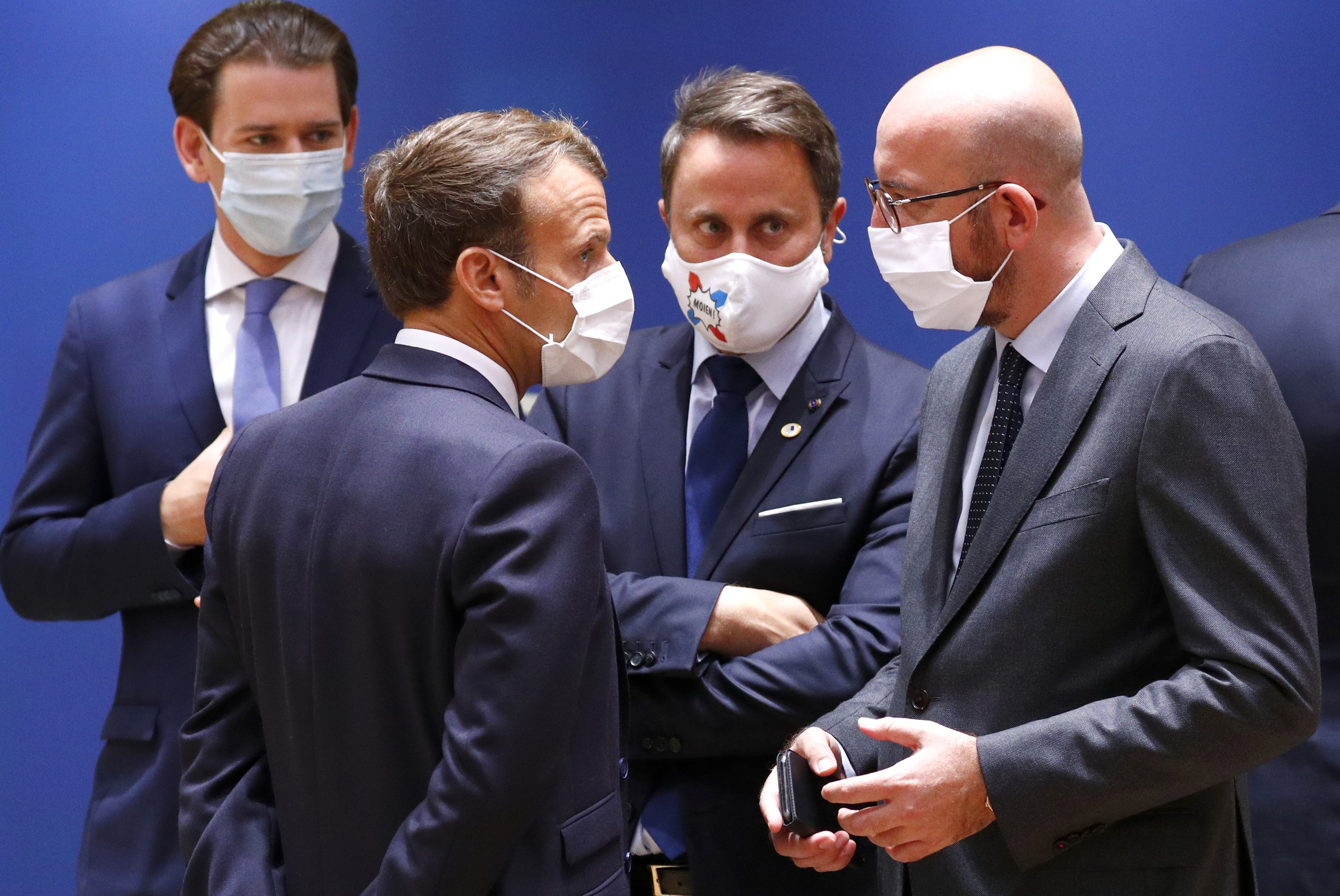 The European Council President Charles Michel urged the EU27 to reach a compromise, but warned that finding a deal had become "mission impossible".

He told reporters last night: "My hope is that we reach an agreement and that the headline… tomorrow is that the EU has accomplished mission impossible.

"That is my heartfelt wish… after three days of non-stop work".

Disagreements have also arisen during the talks over a proposed mechanism to freeze EU money for countries who violate the rule of law.

This has been vehemently opposed by Polish Prime Minister Mateusz Morawiecki, who backed Hungary in threatening to veto the package over the proposed rule.

The move was strongly backed by Dutch prime minister Mark Rutte, who Hungarian leader Viktor Orban claimed "is the real responsible man for the whole mess".

The breakdown in talks has prompted fears that a second summit could be needed later in the summer – though this could be curtailed by a second coronavirus. 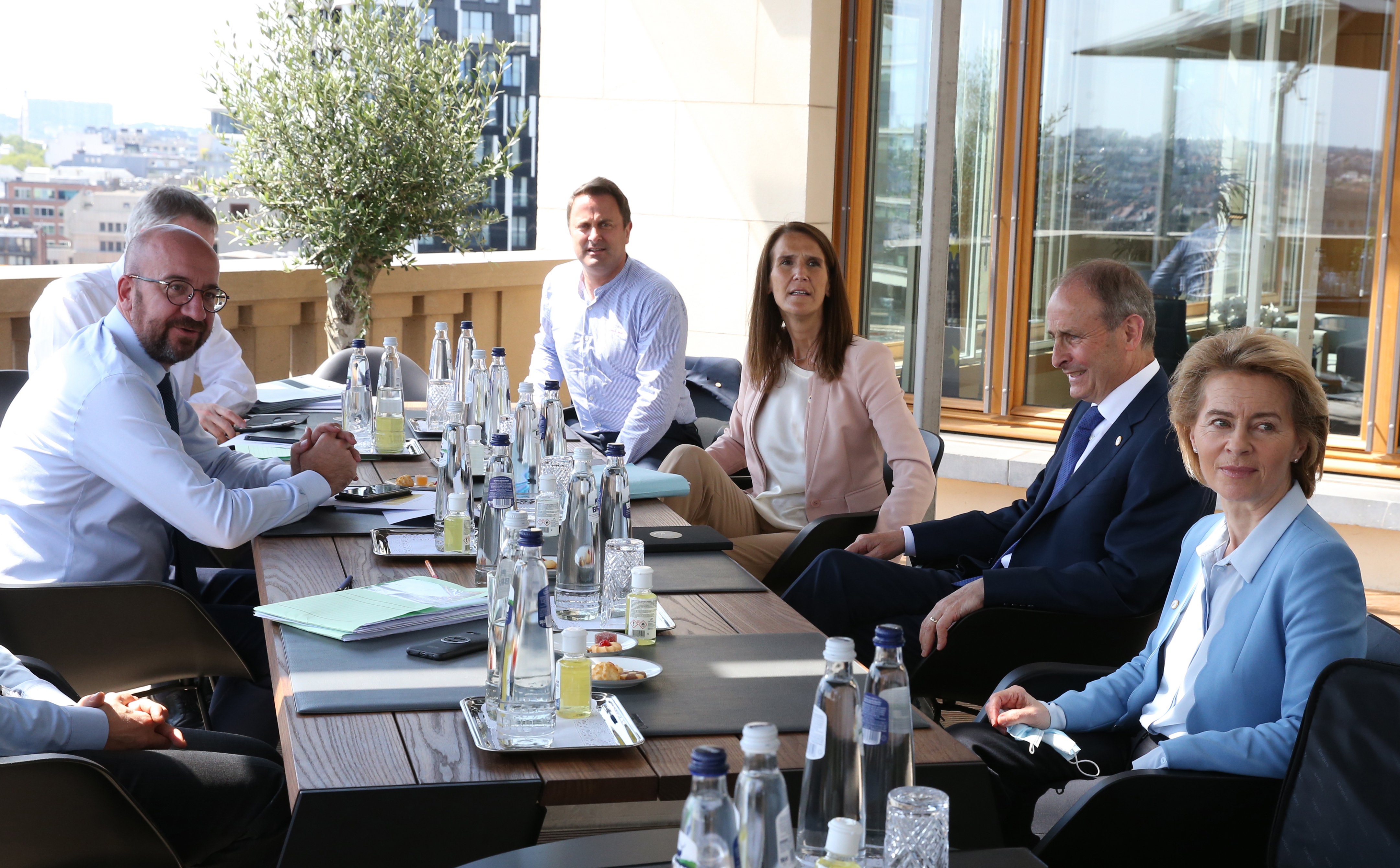 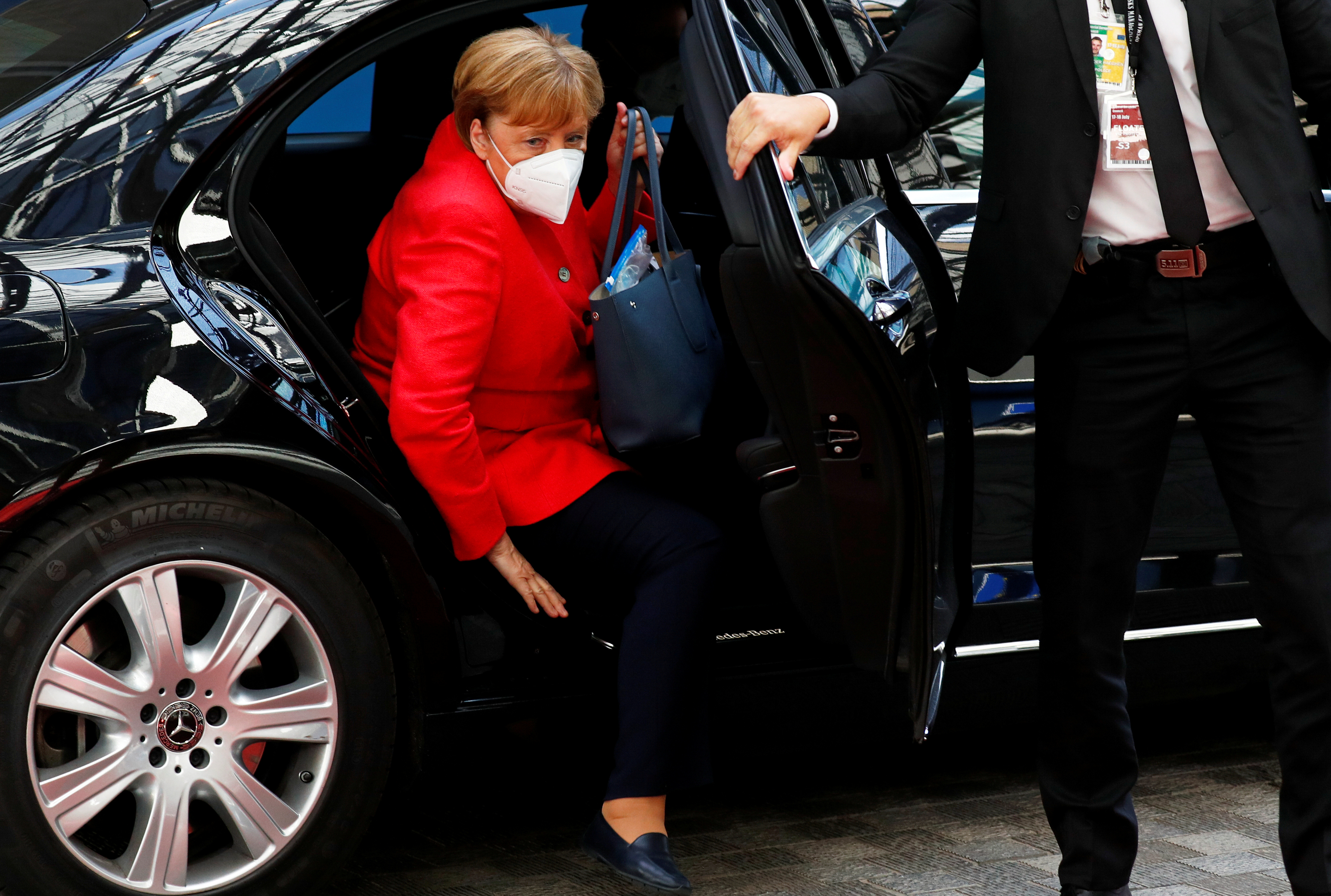 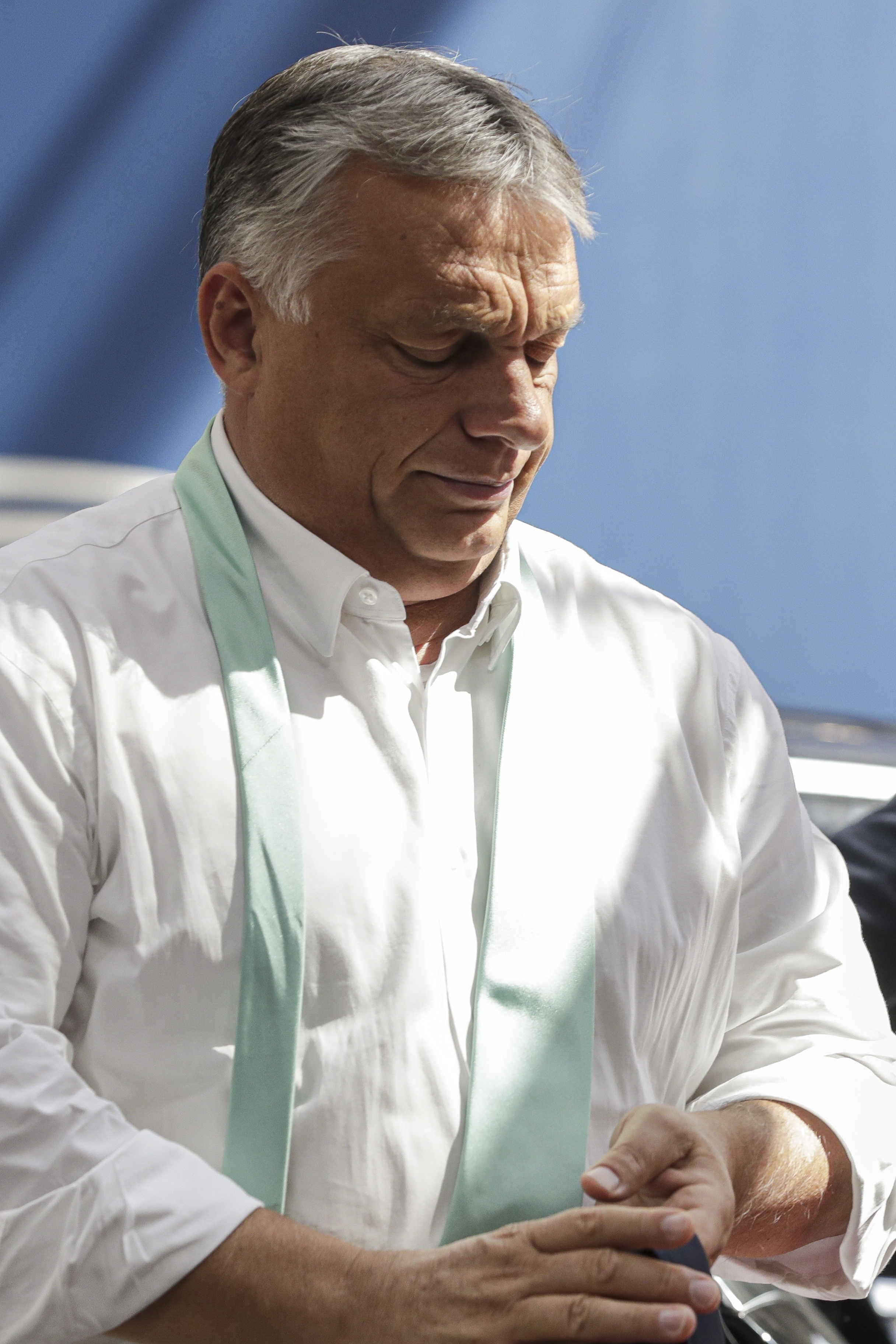